Frozen is coming to Broadway!
Planning a visit to NYC? Frozen is the new Broadway show you must see…

Have you heard the news? Disney’s Frozen is coming to Broadway! That’s right, from February next year, the smash hit Disney movie will be transformed into a spectacular Broadway production. While you may think this is intended for the kids, we definitely think the audience will be filled with big kids eager to see the magic recreated on stage.  If you’re planning a visit to the Big Apple, you should definitely add this to your ‘must-do’ list. 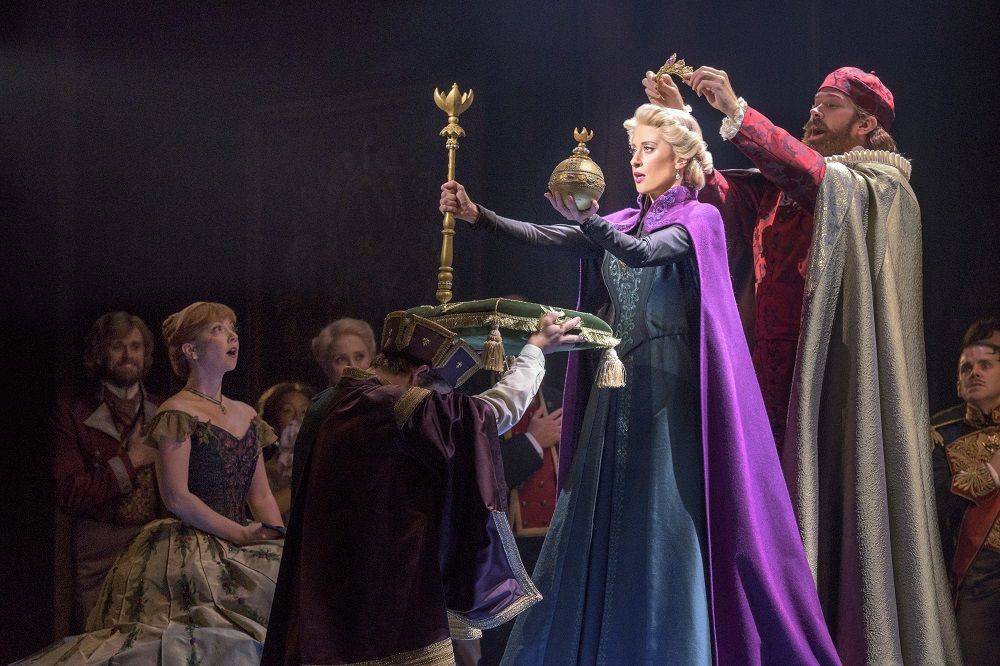 You can expect to see all your favourite characters like Anna, Elsa, Kristoff and the lovable Olaf, as well as a few unfriendly faces too like the evil Prince Hans. Watch the magical story of two sisters unfold before your eyes, as one tries to hold back her powers and hide away from the world, while the other attempts to bring her family back together. There’s singing, dancing and plenty of laughs along the way, as well as stunning costumes and impressive sets designed by Tony Award winner Christopher Oram. 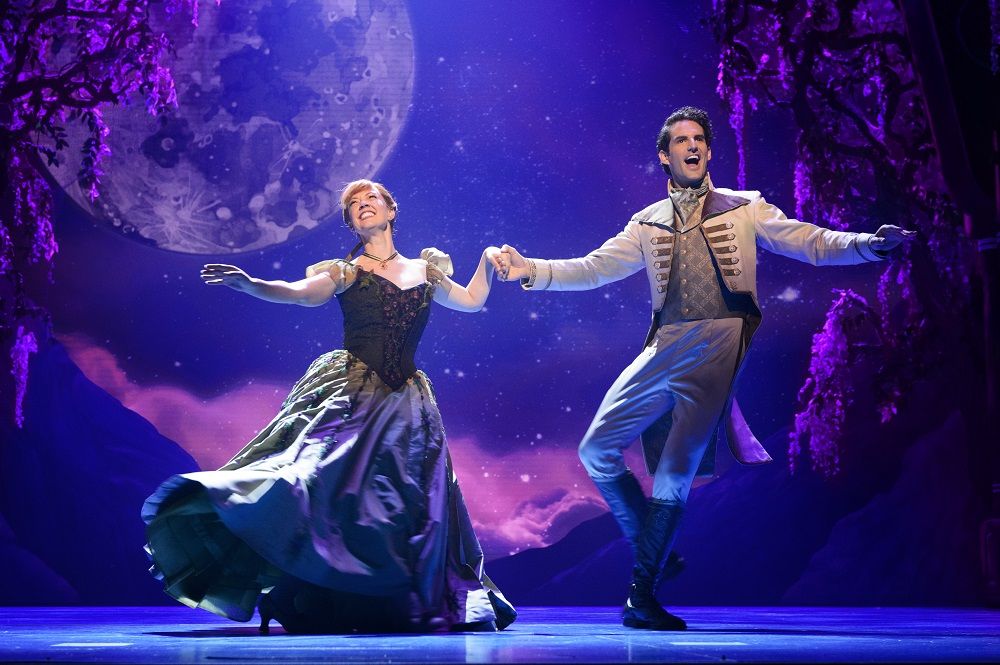 Get ready to sing along to famous songs from the movie like 'Do You Want to Build a Snowman’, ‘For the First Time in Forever’, ‘Love is an Open Door’ and of course ‘Let it Go’. That’s not all though, it’s been confirmed that the new musical will feature twice as many songs as the original film, meaning there will be lots of exciting new music to enjoy. The catchy score has been written by Academy Award winner Kristen Anderson- Lopez and Tony Award and Oscar winner Robert Lopez, who created songs for the movie too.

The show will be playing 8 times a week, meaning there’s plenty of time to fit it into your New York itinerary. Even though Frozen hasn’t started yet, tickets are already selling fast so we’d recommend booking soon if you don’t want to miss out! Check out the video below for a sneak peek...

If you’re a Disney fan, Frozen isn’t the only Broadway show you’re sure to love. Aladdin and the Lion King are just two of the dazzling family-friendly productions you can enjoy in the city.