Get ready for whole host of new events and entertainment at Busch Gardens, as the Park kicks off the new decade with unforgettable entertainment. 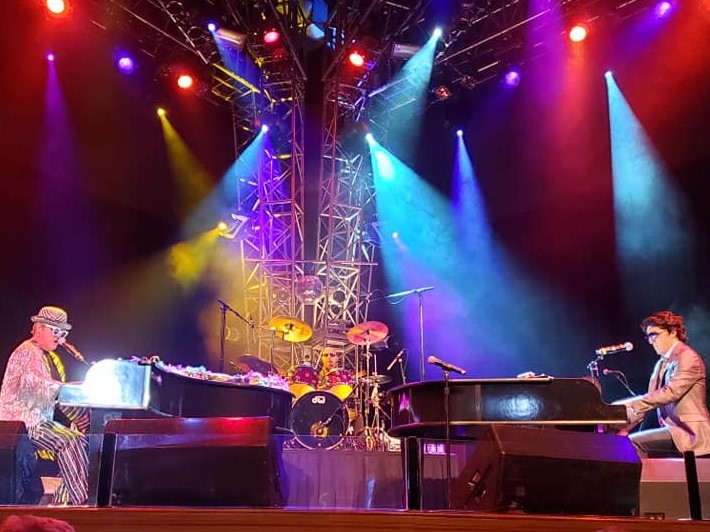 The park’s longest running concert series is returning with all new acts. Guests can enjoy amazing live performances at the Stanleyville Theater, with artists channeling music from the 1950’s to today:

You and your kids can join the Sesame Street krewe for this fun, pirate-filled pArrr-ty! Enjoy special character interactions, themed story time, treasure scavenger hunts, and dance parties for pirate-inspired frivolity. New for this year, on the 1 and 2 February your family can meet Aloysius Snuffleupagus (Snuffy), during the first ever Snuffy weekend. See the fun each Saturday and Sunday at 11:30am in the Sesame Street Safari of Fun area of the park.

This year sees the sixth annual Food & Wine Festival at Busch Gardens, featuring new and exciting dishes and a large selection of wines, craft brews and cocktails. While you enjoy this tasty eats, you can also see some of the biggest names in music as they take to the stage on Festival Field. These concerts are included with your daily admission to the park.

And that’s not all that’s coming to the park this year. Busch Gardens will also be welcoming a record-breaking attraction - Iron Gwazi is a new hybrid roller coaster, expected to open spring 2020. When finished, it will be the tallest hybrid coaster in North America, as well as the steepest and fastest hybrid coaster in the world!

There’ll be loads more events to enjoy throughout the year at Busch Gardens Tampa Bay. Keep your eyes peeled for further announcements over the coming months.