Seasonal Events
Food, music and plenty of fun!
SeaWorld’s Seven Seas Food Festival is back and this time it’s running for longer than ever before, with a star-studded line-up and mouth-watering menu…

SeaWorld Orlando debuted the incredible Seven Seas Food Festival back in 2017 and thanks to its growing popularity, the festival will be returning this year with more dates than ever before. If you like fantastic food and great music, you’ll definitely want to put the Seven Seas Food Festival on your must-do list. What's even better, is that admission to the festival is free with your SeaWorld tickets! Here’s what you can expect this year…

Like the name suggests, the Seven Seas Food Festival is primarily a celebration of great food from all over the world. Throughout the park, you’ll find a host of international street food booths, serving up tasty cuisine from across the globe. You’ll be able to discover Asian, European, Latin, Polynesian and North Atlantic dishes as well as speciality wine, cocktails and craft beer. 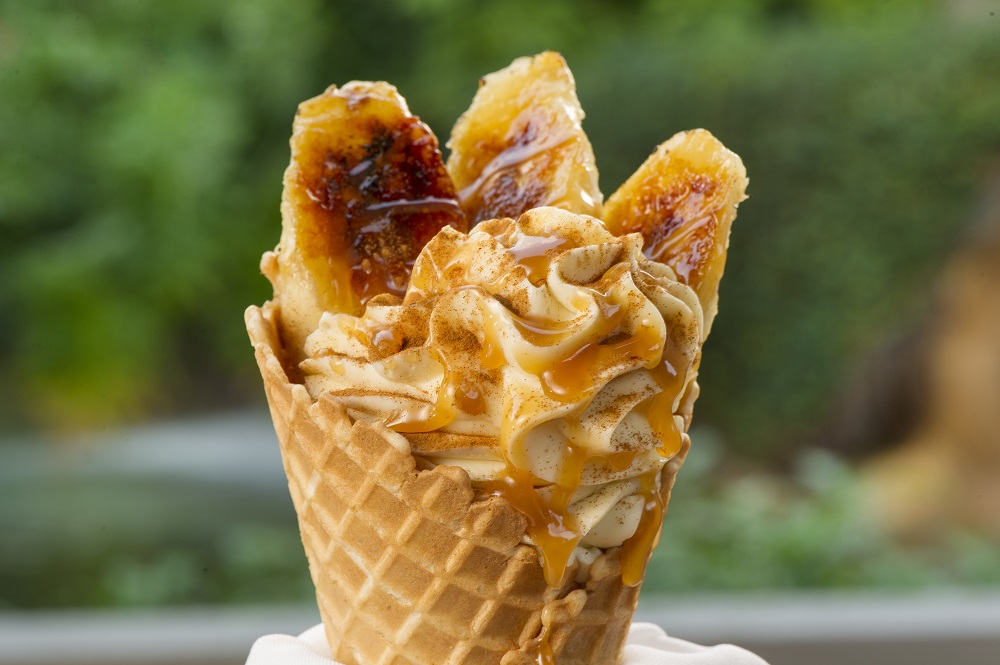 But, that’s not all. One of the highlights of the Seven Seas Food Festival is the amazing live music. Each weekend the Bayside Stadium will host a series of live concerts featuring performances from world-famous artists. SeaWorld’s Seven Seas Food Festival 2019 will see performances from The Fray, Sugar Ray, Frankie Valli and the Four Seasons, 98 Degrees and Flo Rida. Concert admission is free with your SeaWorld tickets, so make sure you take this unique opportunity to see the stars of the music world up close.

This year, SeaWorld’s Seven Seas Food Festival will run for more dates than ever, taking place every Friday, Saturday and Sunday from 9th February-5th May. If you’re visiting SeaWorld Orlando soon, make sure you check it out.