It’s almost that time of year, the time when Universal Studios Florida comes to life with its annual, fun-filled Mardi Gras celebrations. Universal know exactly how to celebrate in style and each year, they go all out for the occasion, hosting an epic Mardi Gras festival for its guests. So, if you’ve already got your Universal Orlando tickets and are visiting the park between 9th February- 4th April, you’re in luck because all of the fantastic Mardi Gras festivities are included free with your tickets!

As well as the delicious Cajun food and dazzling parades, there’s also an incredible concert series, giving you the chance to watch world-famous artists perform live inside the park! This is also completely free with your Universal tickets and is an opportunity you really shouldn’t miss.

The live performances will take place on the Music Plaza Stage, right next to the popular Hollywood Rip Ride Rockit coaster.

Of course, that’s not all. There will also be live music from authentic New Orleans bands in the French Quarter area. This is also the place to find delicious Cajun cuisine, so grab something tasty and enjoy the incredible live music while you’re there. Some of our favourite dishes are the jambalaya, shrimp Po’ boy and the sweet beignets. 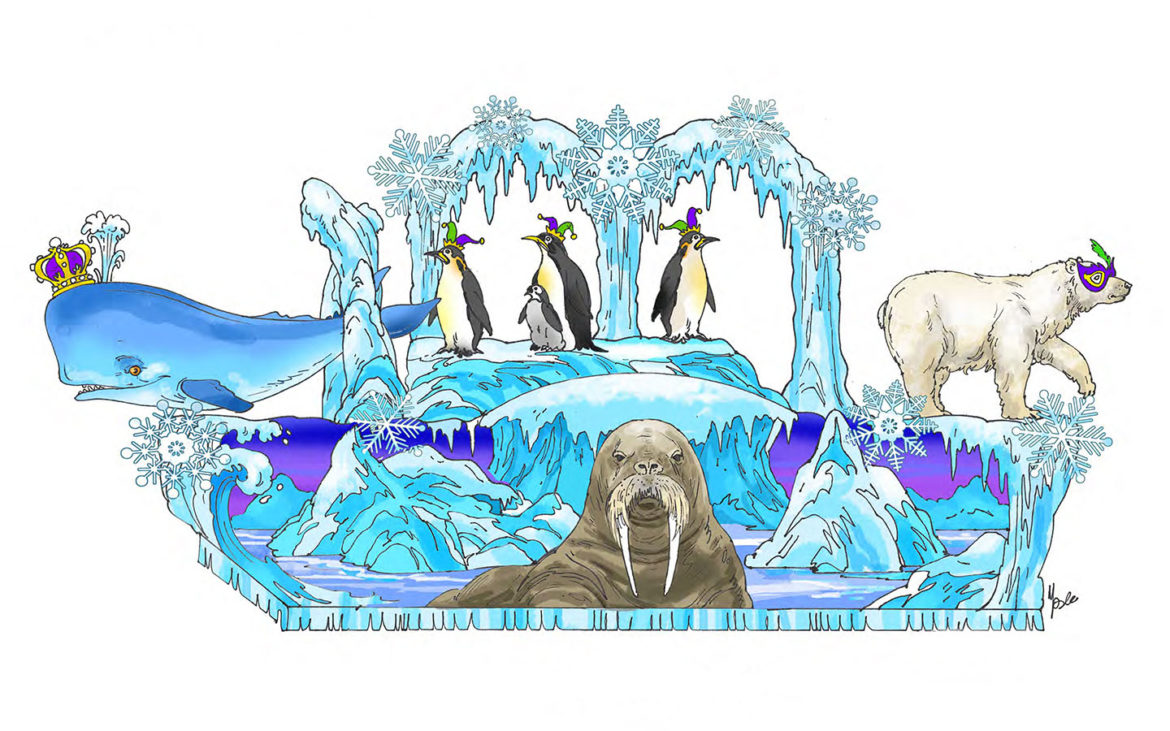 Another highlight of the Mardi Gras celebrations is the dazzling night-time parade. This takes place each night during the festival and is made up of 12 elaborate floats which glide through the streets of the park. This year’s official theme is ‘Party Animals’ which means we can expect something bigger, better and more impressive than ever! The floats (and the performers onboard!) will reflect animals from all over the world including the arctic, the jungle and the ocean.

You really won’t want to miss this colourful display, so make sure you line the streets early and get ready to catch those Mardi Gras beads!

It’s not too late to join in the fun. Click here, to get your Universal Orlando Resort tickets and experience Mardi Gras for yourself.