2019 festival dates confirmed!
Epcot’s famous food festival is returning and it’s bigger than ever before…

This year, Epcot’s food and wine festival will run for a total of 87 days- that’s more days than ever before! It will begin on 29th August and run through to the 23rd November. So, if you’re visiting Florida during this time, we really would recommend paying a visit. Plus, admission to the festival is included free with your Disney tickets.

If you’re not familiar with this special event, Epcot’s International Food & Wine Festival has lots to keep you entertained. As you can probably tell from the name, this festival is all about amazing food and great-tasting wine. There will be a host of pop-up kiosks, known as ‘Global Marketplaces’ serving up delicious dishes from all over the world. 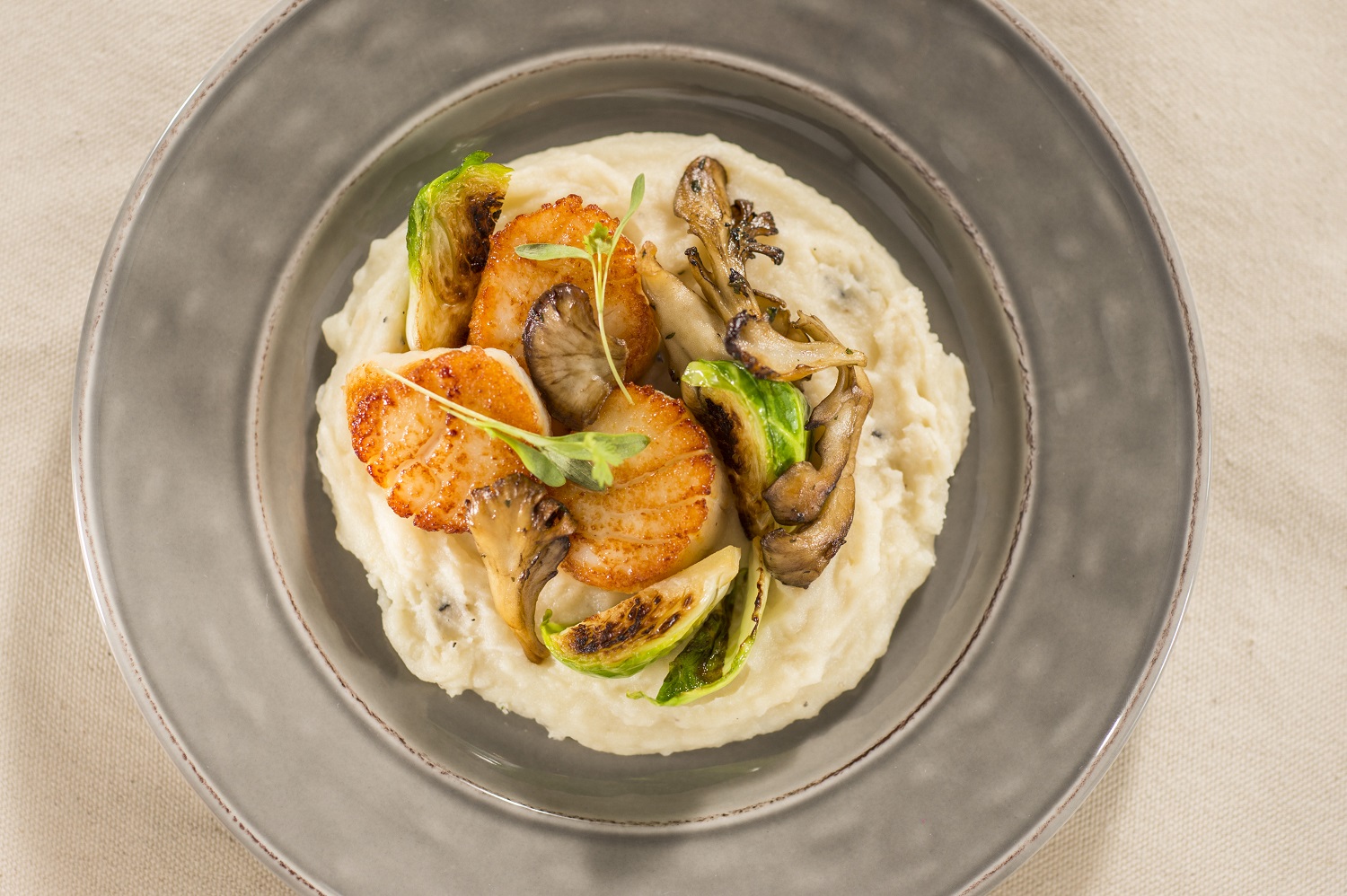 The Global Marketplaces line-up hasn’t been announced just yet, but last year there were some amazing pop-ups featuring food from Australia, Brazil, China, France, Greece, Hawaii, India, Italy and Mexico to name just a few! There’s so much to choose from, that you’re sure to find something to satisfy everyone in your group. Some of our favourite dishes from last year’s festival, were the loaded Greek nachos, braised beef stroganoff, seared scallops, chicken korma and the hummus fries. 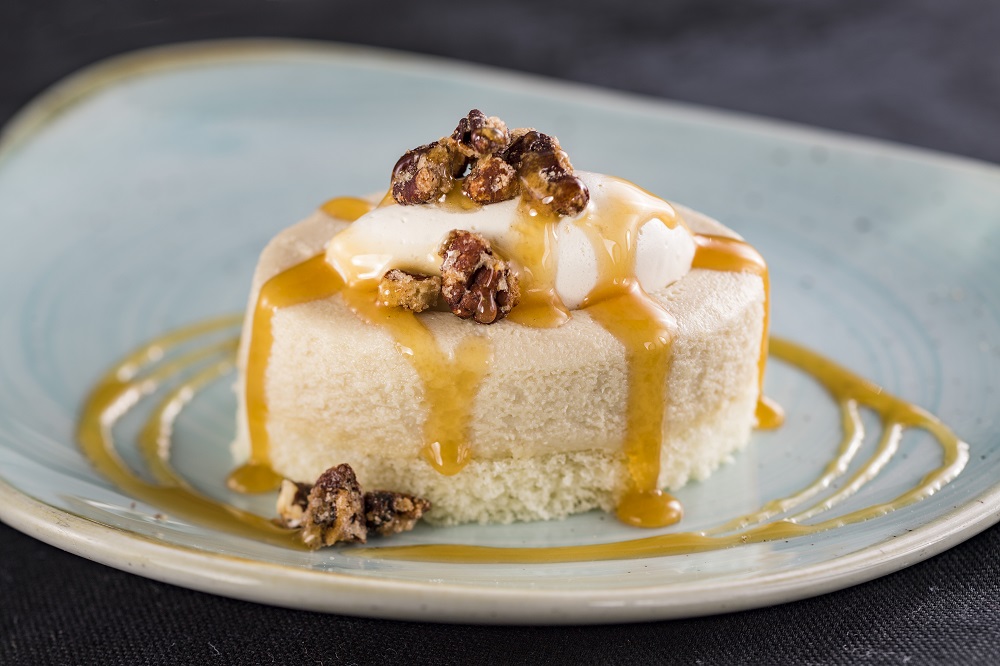 For those of you who have a serious sweet tooth, make sure you save some room for dessert. Last year, there were sweet treats like coconut rice pudding, cannoli, chocolate baklava and cheesecake with maple Bourbon cream, all on the menu. Each marketplace also has different drinks to choose from, giving you the chance to sample fine wines and craft beer from across the globe. 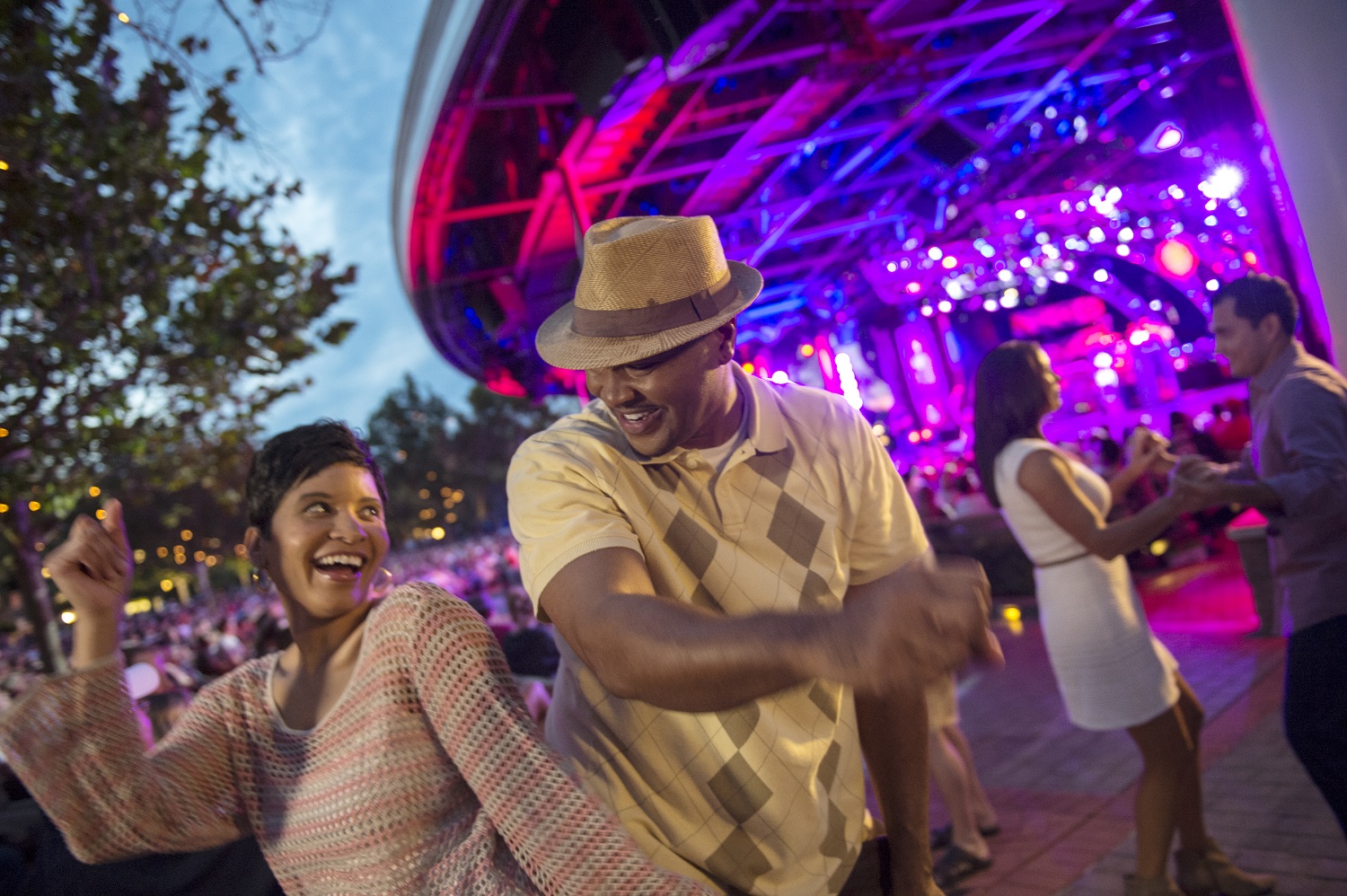 Of course, that’s not all though. While the food and wine are definitely one of the highlights of this festival, the entertainment is also a must-see. Each night, world-famous artists will be taking to the stage to perform some of their best known hits as part of the ‘Eat to the Beat Concert Series’. This is another thing that’s included free with your Disney tickets!

We’re still waiting for news on who will be performing at this year’s festival but last year, fans were treated to performances from Boys II Men, Sheila E, Billy Ocean. Sugar Ray, Tiffany and many more.

If you consider yourself a real “foodie” you can also book a place at one of the seminars or culinary demonstrations. These come at an extra cost but give you the chance to develop your cooking skills alongside culinary experts.