6 Extreme Eats to Try in Orlando

Up for a challenge?
If you fancy a food challenge, these are the biggest, most extreme eats you can find at the Orlando theme parks… 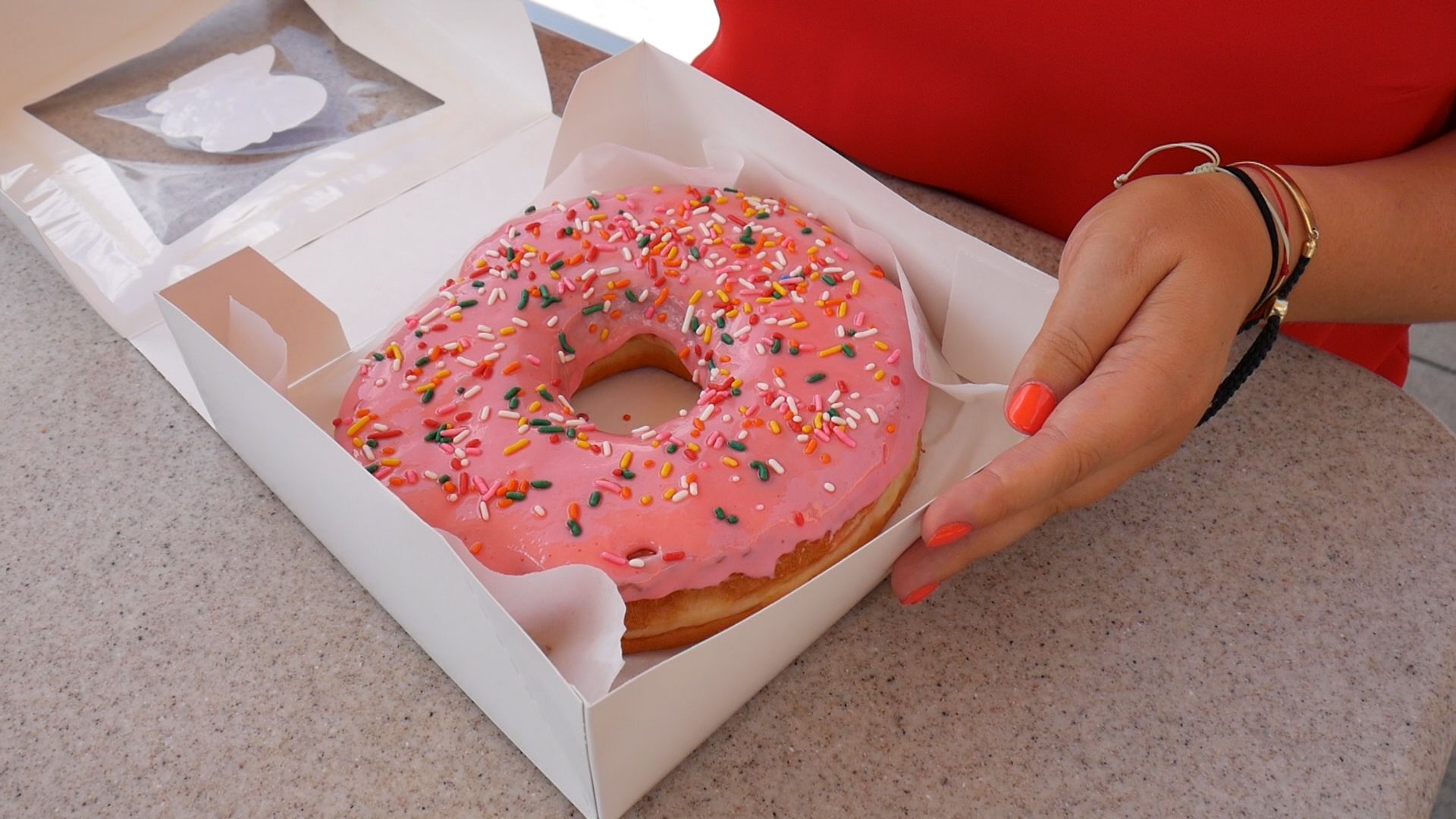 Head to Springfield (the home of the Simpsons) to satisfy your sweet tooth with these HUGE doughnuts. The ‘Big Pink’ is the biggest doughnut you’ll find, and like the name suggests, it’s covered in bright pink icing and loads of rainbow sprinkles. This sweet treat is definitely big enough to share, and is reasonably priced too, costing less than $5. These doughnuts taste delicious, but are worth a try for the Instagram pictures alone!

Where to get it- Lard Lad Donuts at Universal Studios Florida 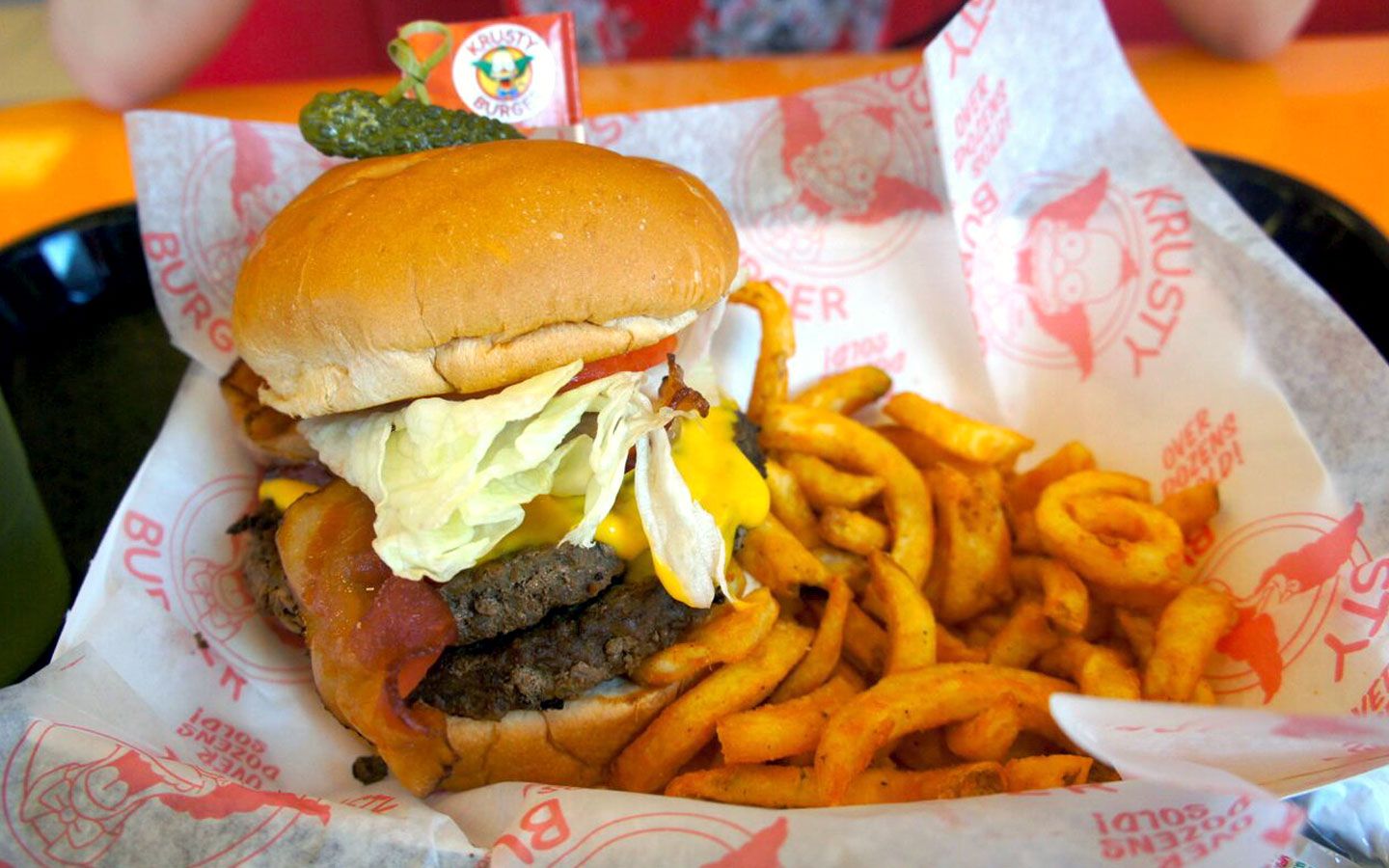 Another Springfield snack on our list is the popular Clogger Burger. If you’re a fan of the Simpsons and have always wished you could try a famous Krusty Burger, now’s your chance! This mouth-watering meal features not just one, but two 3-pound burgers topped with Applewood smoked bacon, cheddar cheese sauce, a Krusty Burger secret sauce, a giant tomato slice and iceberg lettuce, served on a specialty bun. Add on a side of Kurly Fries for the full Krusty Burger experience.

Where to get it- Krusty Burger at Universal Studios Florida 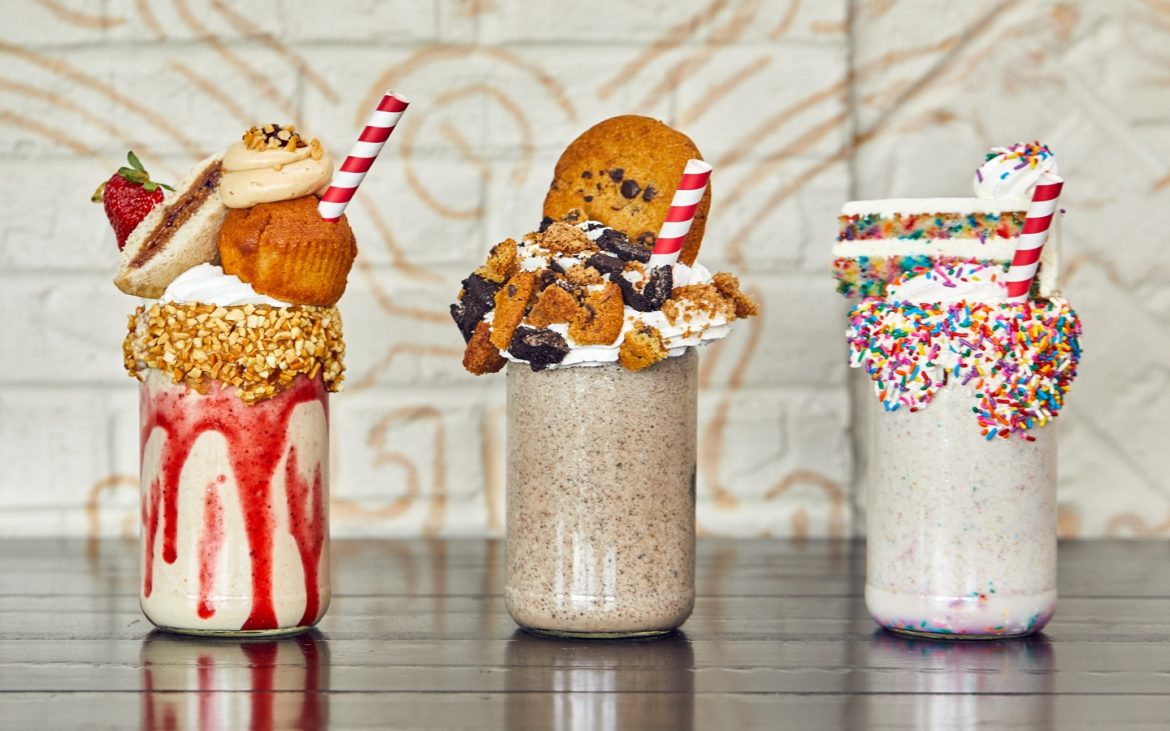 Ever since The Toothsome Chocolate Emporium opened in 2016, it has been a huge hit with guests and has become famous for its mega milkshakes. These make it onto our extreme eats list, because of their impressive size and unique flavours. One of our favourites is the Red Velvet shake, made up of vanilla ice cream, raspberry sauce, whipped cream and rainbow sprinkles- it’s even topped with a whole red velvet cupcake! 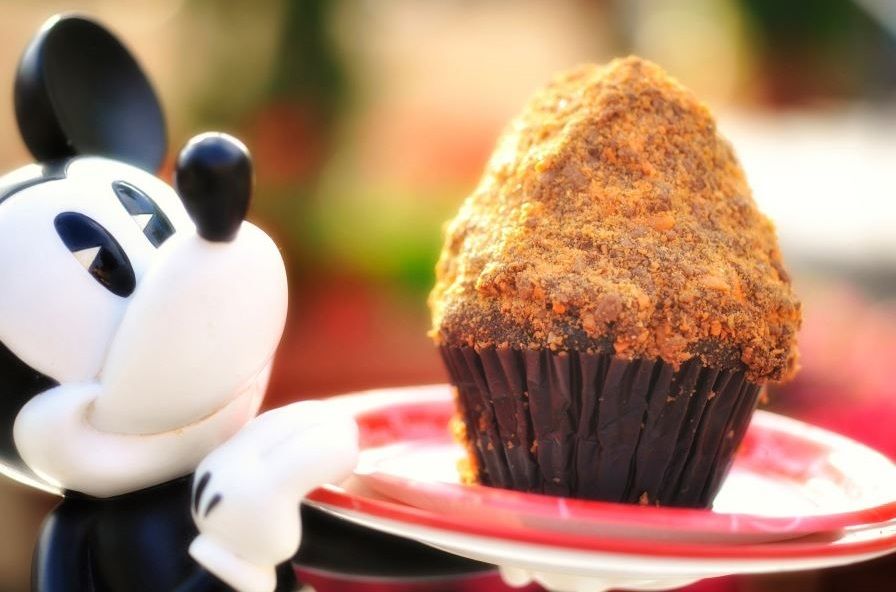 This huge cupcake is the perfect snack for anyone that loves peanut butter. It’s made up of a rich chocolate cupcake that has a sweet chocolate fudge filling when you bite into it. The cake is topped with whipped vanilla buttercream and coated with a layer of chocolate that’s been covered with crumbled Butterfinger candy bar pieces! This extremely popular snack was only available at the Starring Rolls Café, although since it closed earlier this year, it can be found at the Trolley Car Café with a new name- Chocolate Peanut Butter Crunch Cupcake. If you don’t give this a try, you’ll regret it! 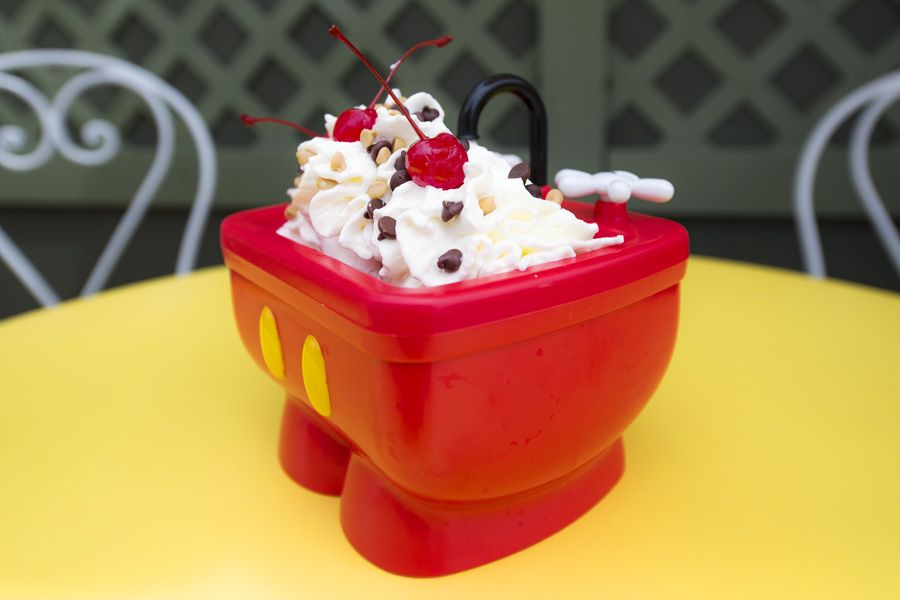 The Kitchen Sink Sundae is a legendary Walt Disney World dessert. Be warned though, you’ll need to work up a serious appetite before giving it a go, as this is no ordinary sundae! If you’re up for the challenge, you’ll get a ‘kitchen sink’ that resembles Mickey Mouse’s famous trousers, filled with chocolate, vanilla and strawberry ice cream, whipped cream, peanut butter chips, chocolate chips, cherries, hot fudge, strawberry and caramel topping! You’ll even get to keep the sink as an adorable souvenir to take home. If you fancy something even bigger, head to Beaches & Cream Soda Shop for an epic serving of sundae that’s fit for four people!

Where to get it- Plaza Ice Cream Parlor at Magic Kingdom 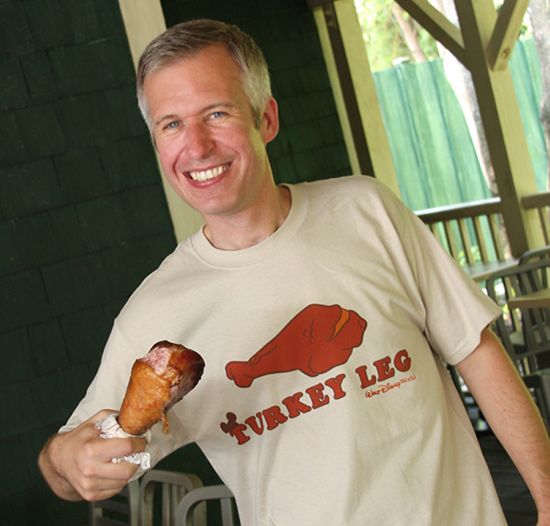 Turkey Legs are an iconic Walt Disney World snack. Well, we say snack, but this mammoth meal definitely counts as one of Orlando’s extreme eats! To give you an idea of how big they are, each of the turkey legs weighs around 1.5 pounds. They have a smoked, ham-like taste, and are so popular with guests, that more than 1.6 million drumsticks are sold every single year at Disney parks around the world. Think you could manage it?

Where to get it- Magic Kingdom, Epcot and Disney’s Hollywood Studios

Up for a challenge? Click here, to view our great value Orlando attraction tickets and start planning your holiday today.