Top 10 Disney Rides!
Planning a Disney holiday? Check out our guide to the best rides at Walt Disney World… When Avatar Flight of Passage opened at Disney’s Animal Kingdom in 2017, it quickly became one of the most popular rides at the Walt Disney World Resort and has remained the same since. This ride really is incredible and a visit to Walt Disney World wouldn’t be complete until you’ve tried it.

The outstanding technology and special effects will make you feel like you're flying over the magical world of Pandora. Climb onto the back of a Banshee and get ready for an epic flight as you soar over mountains, lakes and mystical forests, passing plenty of animals and avatars along the way! There are amazing sights and smells all around you so keep a look out, as there are so many surprises to discover.

2. The Twilight Zone Tower of Terror This is one of the most famous Disney attractions of all time, so there’s no way you can miss this one. The Twilight Zone Tower of Terror has been a firm favourite with guests for more than 20 years and once you try it for yourself, you’ll realise why.

This thrilling ride takes you inside the deserted (and haunted!) Hollywood Tower Hotel, where you’ll have to step inside an old elevator. When the lights suddenly go out, you’ll travel in darkness as you ascend to the 13th floor. When you least expect it, you’ll plummet back down to the ground before speeding upwards over and over again. One thing’s for sure, this one definitely isn’t for the faint hearted. 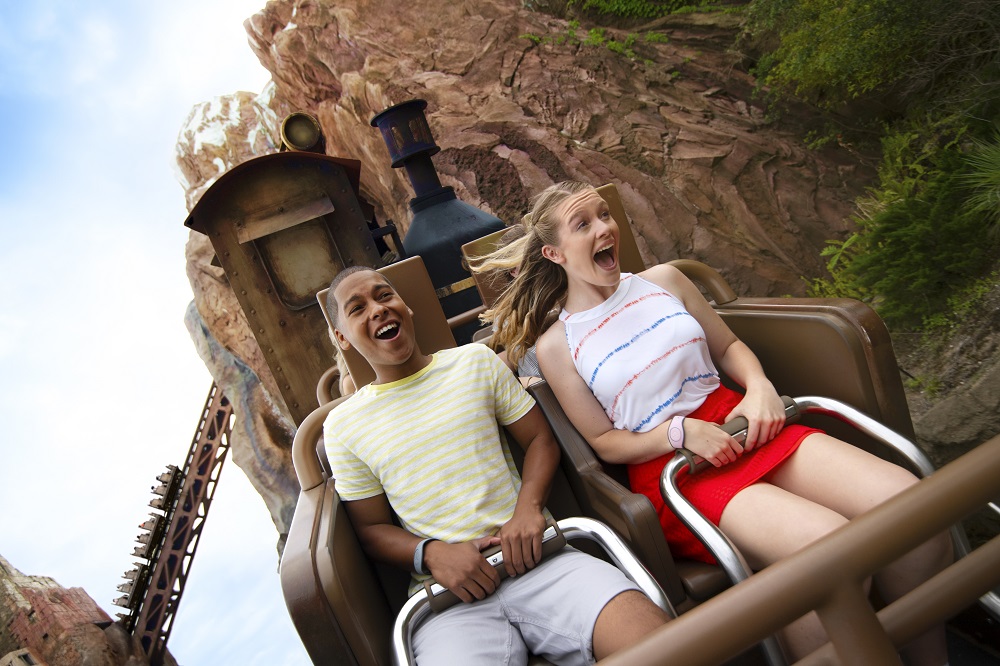 Expedition Everest is another popular ride and if you like to think of yourself as a bit of a thrill seeker, you’re going to love it! The ride takes you on an exciting adventure through the rocky Himalayan mountains on a speeding train, as you try to evade the clutches of the abominable snowman. Prepare to hurtle through dark tunnels, before you reach a broken track. Without warning, you’ll plummet backwards into a double-looping turn in complete darkness! But, that’s not all… there’s still an 80-foot drop waiting for you. 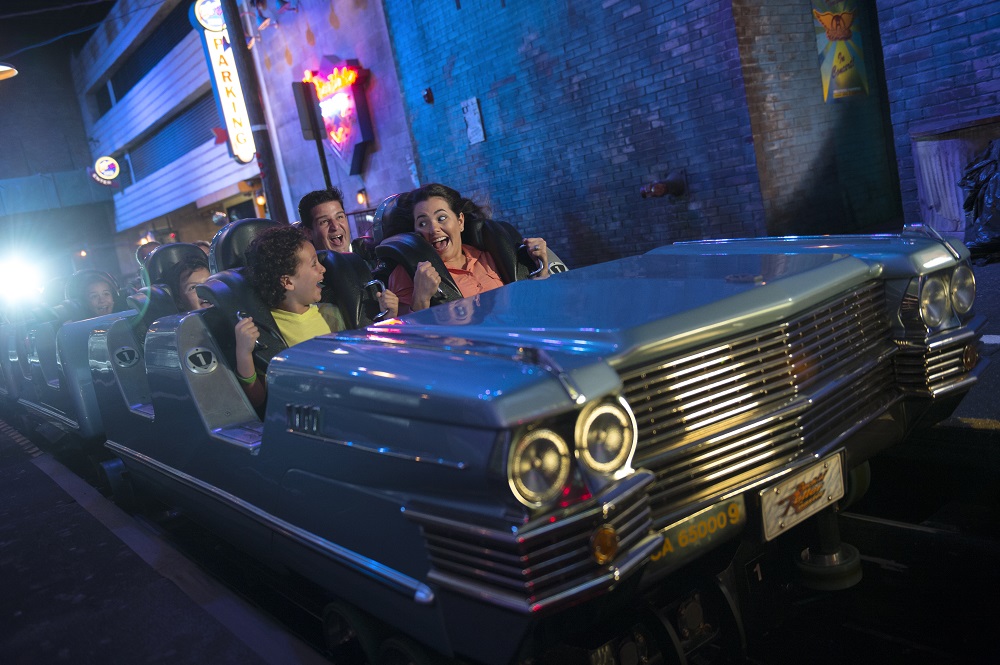 If you’re all about the thrills, this is the ride for you. This incredible coaster goes from 0-60mph in less than 3 seconds! So, if you think you’re up for the challenge, make sure this is at the top of your list.

The ride starts with a tour of the G-force Records music studio. This is where you’ll find the Aerosmith gang mid recording session. The band invite you to their gig, but they’re running late, so it’s a race against time to make it before the show. Don’t worry though, they’ve organised a super-stretch limo to take you there in style. Get ready to race through the city at top speed, facing 3 exhilarating inversions, 2 rollover loops and 1 corkscrew! Test Track is the fastest ride at Walt Disney World, reaching impressive speeds of up to 65mph! If you’re feeling brave, buckle up for an incredible ride in your own custom-designed car.

You’ll start in the Chevrolet Design Center, where you’ll create your vehicle and then it’s time to put it to the test on the track. As you speed around the circuit, you’ll have to tackle obstacles, conquer rough terrain and scale hills- some up to 3-stories high! This action-packed attraction is one you’ll want to experience again and again! Splash Mountain is a Disney classic that we’re sure you’ll love just as much as we do. This log flume attraction is inspired by the famous Disney film ‘Song of the South’ so you can expect to see some of the characters as you glide along the water, past rocky caves, swamps and meadows. In fact, there’s more than 100 characters to look out for!

Sing along to songs like ‘Zip-a-Dee-Doo-Dah’ and get ready to take the plunge as you face a 50-foot drop into the water below! 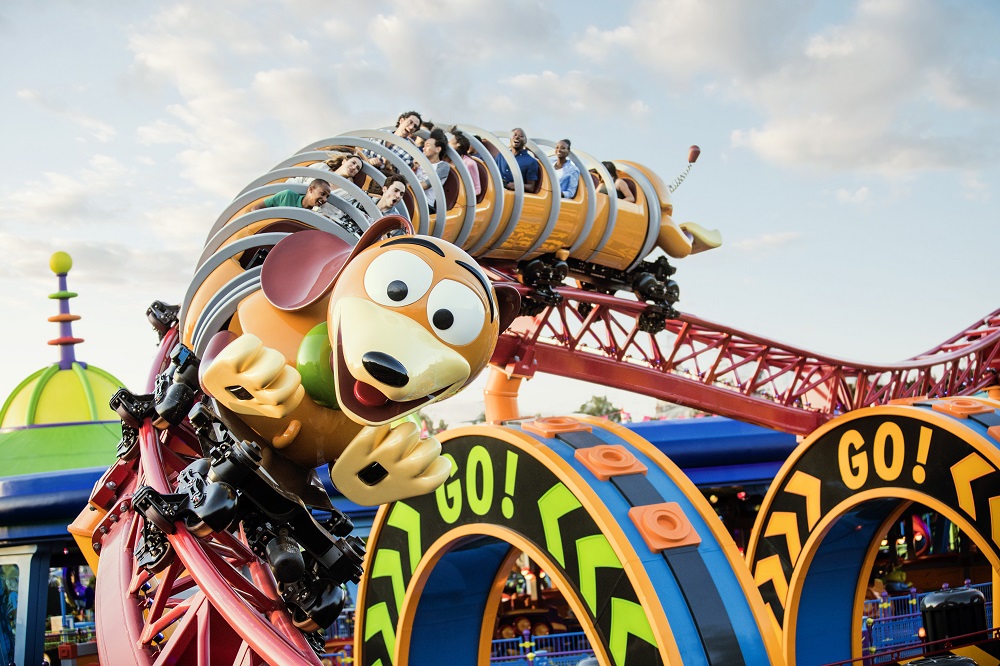 This is one of the newest rides at Walt Disney World and it’s a must try. Slinky Dog Dash can be found in the new Toy Story Land area at Disney’s Hollywood Studios Park. This is one of the main attractions in the land and is perfect for the whole family. Don’t be fooled though, there are still lots of exciting twists, turns and drops along the way. Climb onto the back of the famous Slinky Dog and prepare for a wild race on a track that Andy’s built in his backyard. 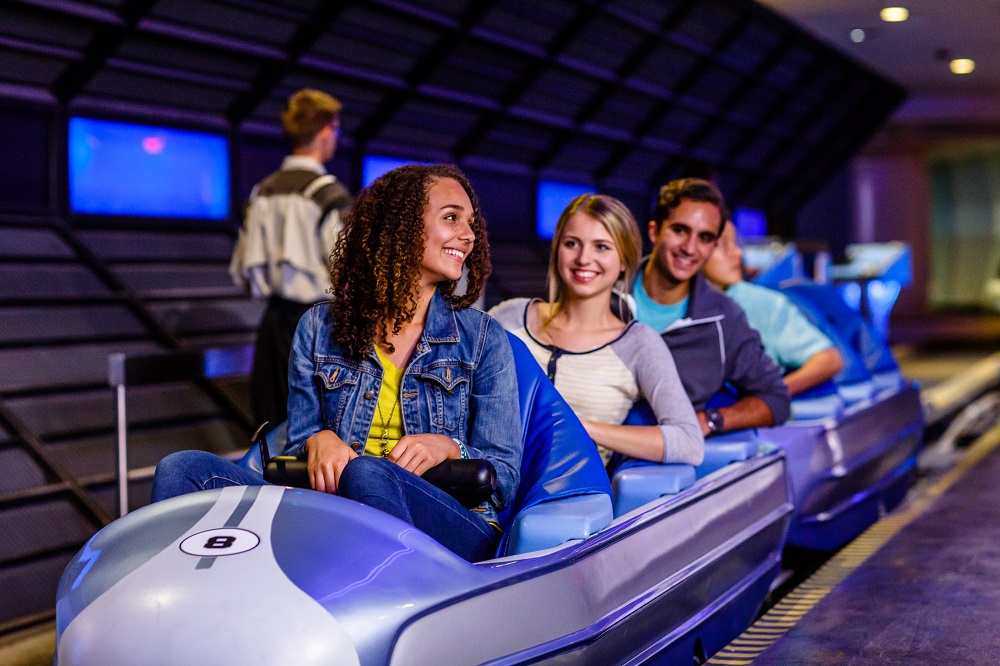 If you hadn’t already guessed from the name, this amazing ride takes you on an out of this world adventure into space. We absolutely love this ride because there’s so much to see. Prepare to launch into space, before racing through the darkness passing wayward comets, streaking orbs of light and huge meteors.

The flashing lights and special effects are incredible, and this is an attraction where you really do have to see it to believe it. Make sure you don’t miss it! 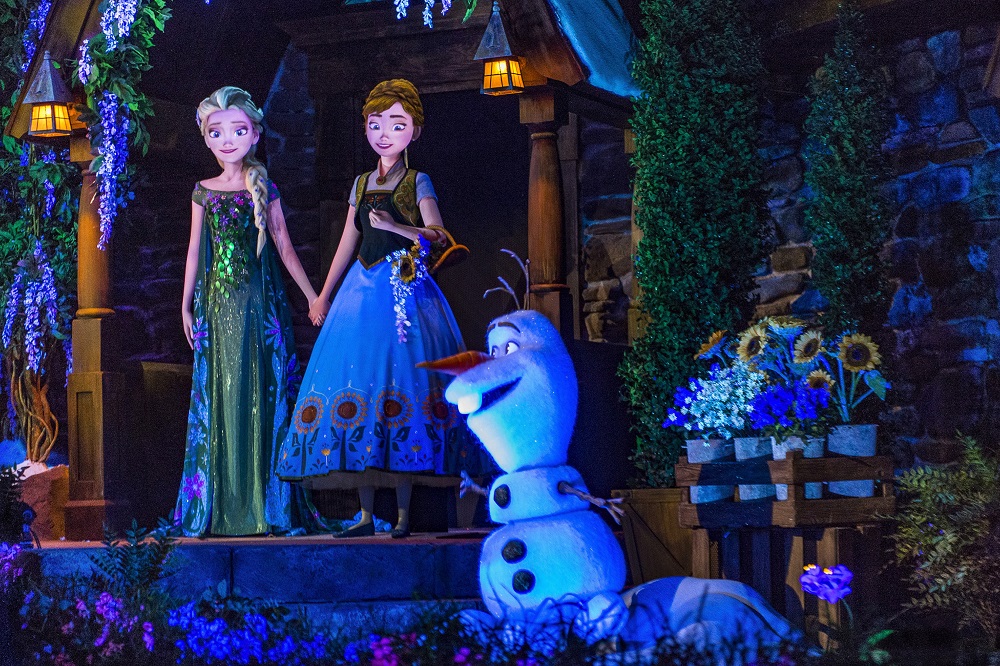 If you’re visiting Walt Disney World with children, make sure Frozen Ever After is on your must-try list. This fun-filled ride gives you the chance to relive the heart-warming Frozen story and the kids (and big kids!) are guaranteed to love it.

You’ll set sail through the kingdom of Arendelle in your very own boat, with lots of familiar faces making appearances along the way. Look out for the likes of Anna, Kristoff, Olaf and Queen Elsa in her ice palace, as the sound of classic Frozen hits like ‘Let it Go’ fill the air. We don’t want to give too much away, but there’s a surprise near the end that might give you a bit of a soaking! 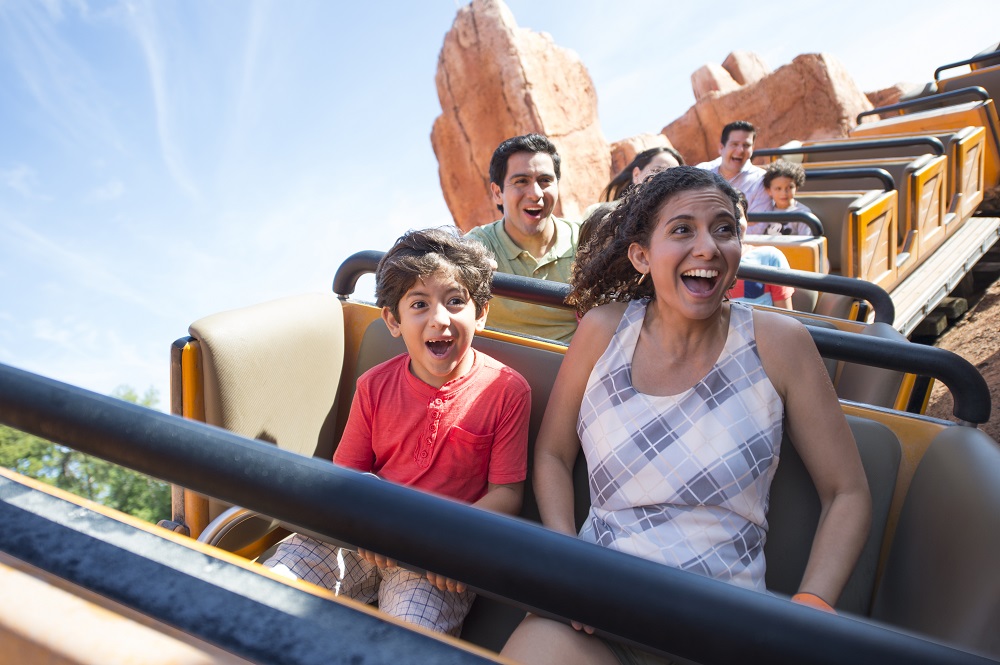 Are you ready to embark on a wild ride into the wilderness on Big Thunder Mountain Railroad? Legend has it that a powerful supernatural force dwells within this famous mountain. Back in the 1850’s it was home to a thriving mining company, but when a series of eerie incidents occurred the mine was abandoned and it became a ghost town. Now, it’s rumoured to be haunted.

If you’re brave enough to board the train, you’ll venture into the dark tunnels yourself. Prepare to drop into canyons and swoop through creepy caves. You never know what’s around the corner on this ride.