A Brand New Roller Coaster is Coming to Epcot!

Walt Disney World Tickets , Orlando , New Attractions
Exciting news!
Something out of this world is coming to Epcot…

Back in July at the D23 Expo, Disney excitingly announced that a whole host of new attractions would be opening at the resort in the next few years. The new attractions would mean big changes for Epcot, including a new Ratatouille attraction and a new ride themed on the popular Guardians of the Galaxy series.

Disney were careful not to reveal too many secrets, only announcing that the attraction would be added to the Future World area and that Peter Quill (aka Star Lord) had visited Epcot as a child, hinting that his experience at the park could influence the new ride. Ever since the announcement, we’ve been desperate to find out more, and at Epcot’s recent 35th anniversary celebrations our wish was granted.

So, what’s the big news? Epcot’s Vice President Melissa Valiquette finally confirmed that the new Guardians of the Galaxy ride will be a roller coaster! This is HUGE news for Epcot as it will be the park’s first ever roller coaster. Epcot is currently the only Disney park in the world to not have a rollercoaster, but thanks to this amazing new attraction, that’s all about to change. 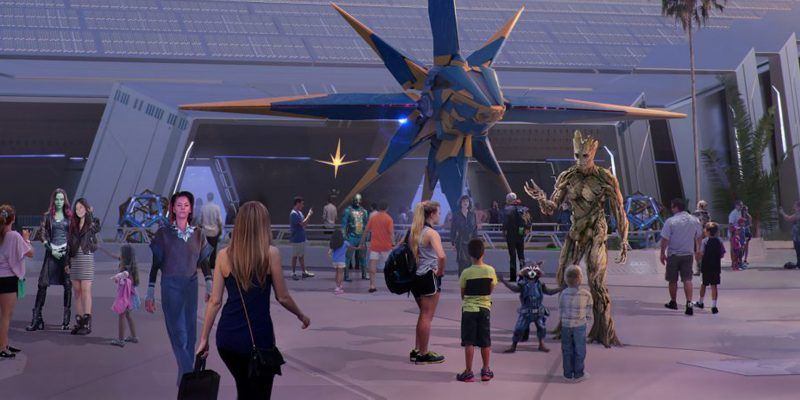 The Guardians of the Galaxy coaster will be replacing the Universe of Energy attraction. It will be housed in the same 10-storey building, meaning it will be an indoor coaster. The artist renderings of the attraction, suggest that there will be a lot more going on too. If you look closely, you’ll see characters like Gamora, Groot and Rocket, suggesting you’ll get the chance to meet your heroes.

While Disney are still keeping quiet about the specific details, fans have been speculating that patents for a new pendulum ride that were filed in the same week, could be a big clue for what to expect. The rumours are still unconfirmed, so for now we’ll have to wait and see!

What do you think? Could this be the new Guardians of the Galaxy ride or another exciting attraction? 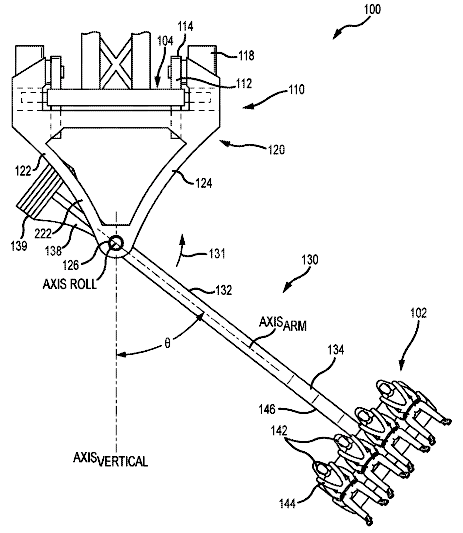