Last summer, Disney’s Typhoon Lagoon Water Park was the place to party with the amazing H20 Glow Nights making its debut at the Park. The good news is, this fun-filled event will be returning for a second year this summer and if you want to secure your place on the exclusive guest list you can book your Disney H20 Glow Nights tickets now!

If you haven’t already heard of it, Disney H20 Glow Nights is the ultimate pool party hosted by your favourite Disney∙Pixar Toy Story Characters - Woody, Buzz Lightyear and Jessie. There will be music, dancing and plenty of fun at this fantastic party. What makes it even better, is that all of the fun happens after dark! That means you’ll be able to explore Disney’s Typhoon Lagoon after hours and party the night away. 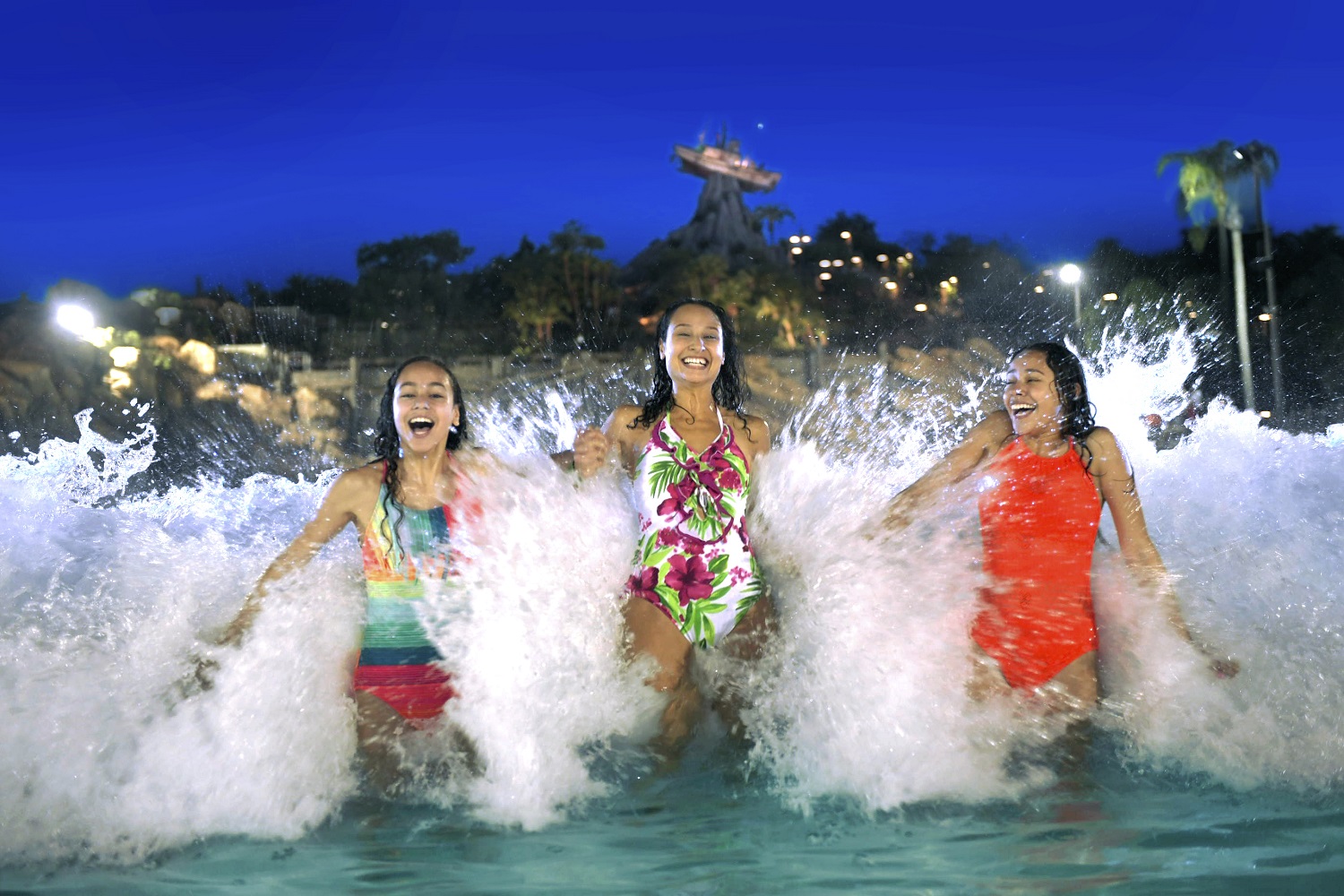 This is a separately ticketed event, with only a limited number of guests allowed into the Park. This gives you the chance to explore Disney’s Typhoon Lagoon and try out the amazing attractions while the Park is at its quietest. You’ll be able to ride your favourite attractions over and over again in the dark, giving you a totally new experience!

This year, Disney H20 Glow Nights will begin on 30th May running on select nights, through to 24th August. If you’ve got tickets, you’ll be able to enter the Park from 6pm, giving you plenty of time to relax on the sandy beach before the party officially kicks off at 8pm. Get ready to show off your best dance moves at a DJ-hosted dance party that goes on until 11pm! You may have visited Disney’s Typhoon Lagoon before but trust us when we say that you’ve never seen it like this. 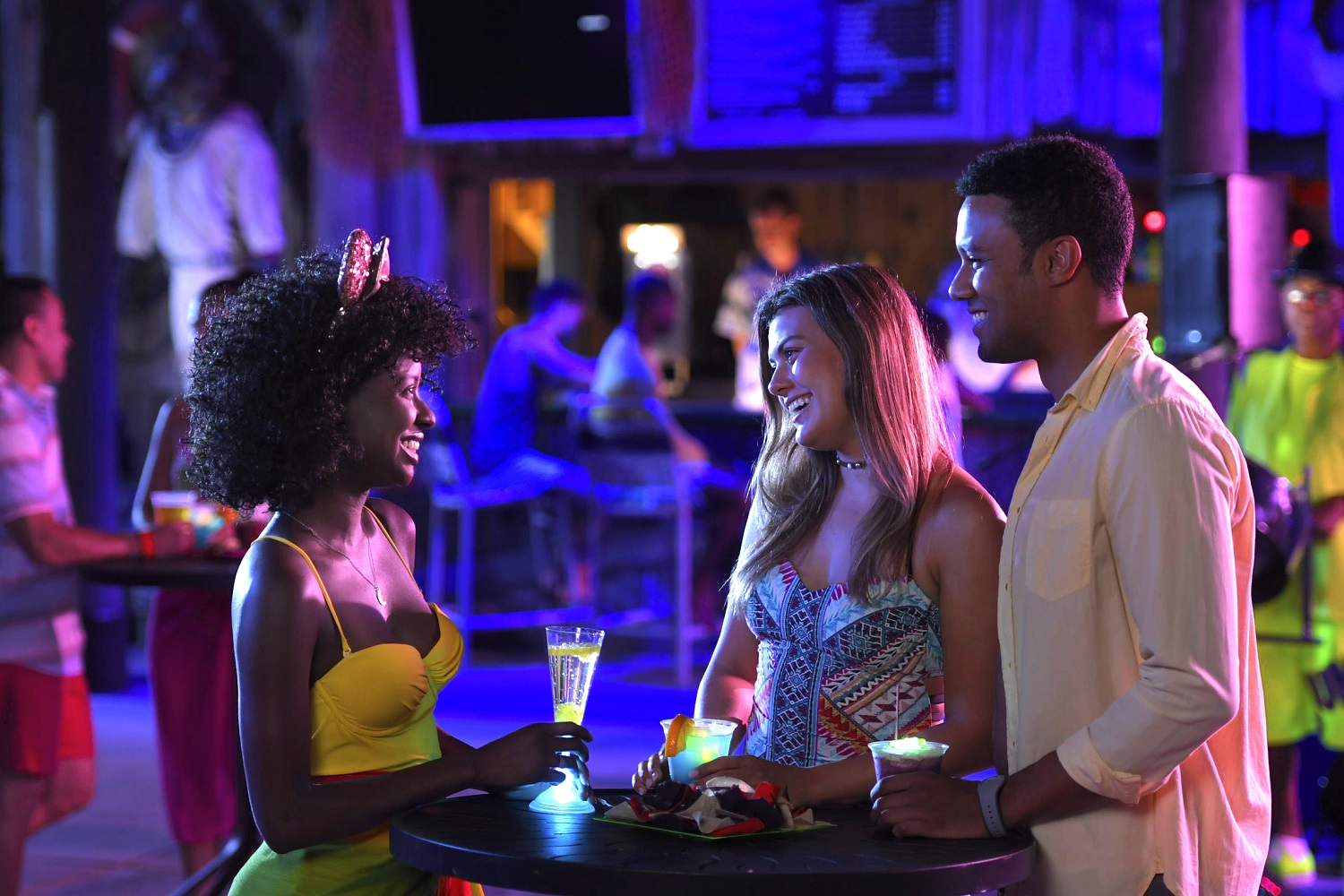 There will also be a separate area just for the grownups. The Wharf will offer lots of entertainment and even has its own bar, so you can enjoy a refreshing drink in-between partying on the beach. Something that both the kids and big kids can enjoy is the limited time food and drink offerings which are all Toy Story-themed. Make sure you check them out while you’re there.

Disney H20 Glow Nights 2019 will run on the following nights:

Want to join in the fun? Click here, to get your Disney D20 Glow Nights tickets.