For the most magical New Year’s ever!
Looking for things to do on New Year’s Eve? Disneyland Paris is hosting an incredible party you won’t want to miss…

If you still haven’t got anything planned for New Year’s Eve, don’t worry, it’s not too late to get your tickets for the biggest party of the year! That’s right, Disneyland Paris are hosting an amazing New Year’s Eve party giving you the chance to celebrate in style and see in the New Year alongside your favourite Disney characters. There will be music, an elaborate parade, dazzling fireworks and much more.

Disneyland Paris New Year’s Eve tickets are still available but be quick if you want to secure a place on the guest list!

Your Disneyland Paris New Year’s Eve ticket will give you admission to the Disneyland Park from 5pm, so you’ll have plenty of time to explore before the party starts. You’ll be able to ride your favourite attractions well into the night, with popular rides staying open past midnight! Here are just a few of the amazing things in store... 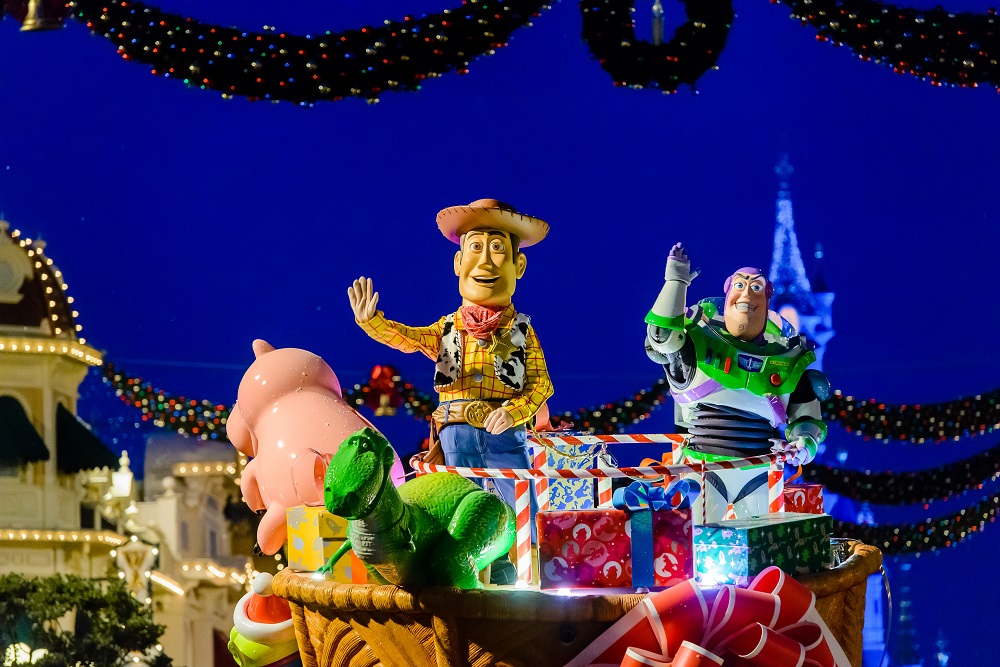 New Year’s Eve is the chance to reflect on some of the most magical moments of the year and this fantastic parade does just that. It will feature colourful floats from popular parades throughout the year, including spooky Halloween floats and glittering Christmas creations.

Make sure you get a good viewing spot, so that you can wave along to your favourite characters as they glide through the park. This is a never-seen-before procession, so you really won’t want to miss it. 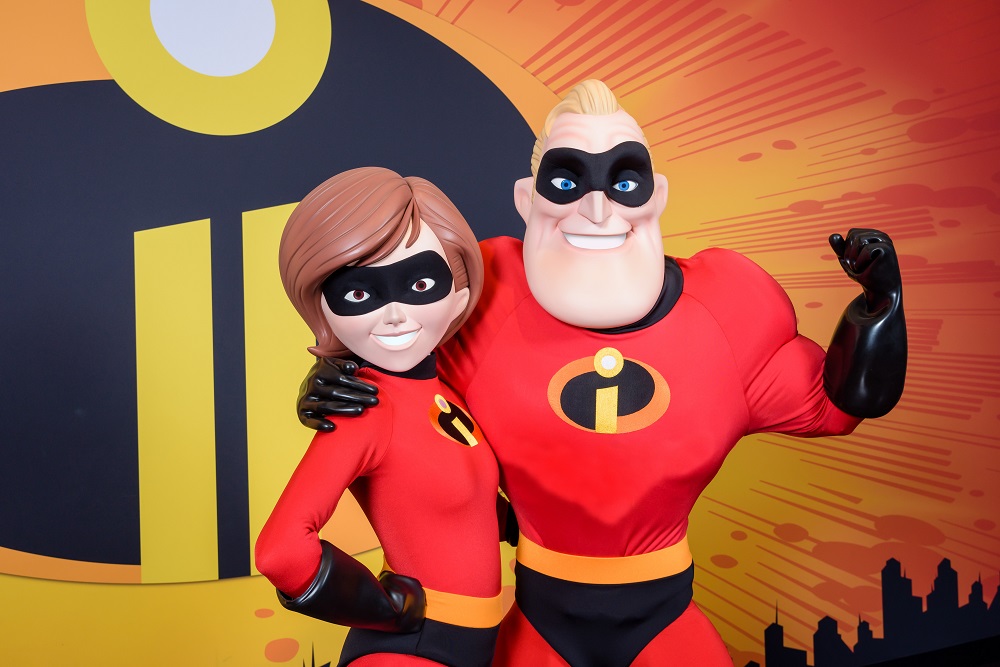 Get ready to show off your best dance moves at this amazing party hosted by not one, but two super hero DJs! If you hadn’t already guessed from the name, there will be a few familiar faces from the Incredibles gang at this party. Head over to Discoveryland where there will be two “super” sets from Mr Incredible and Elastigirl, who will be taking to the DJ decks for one night only. 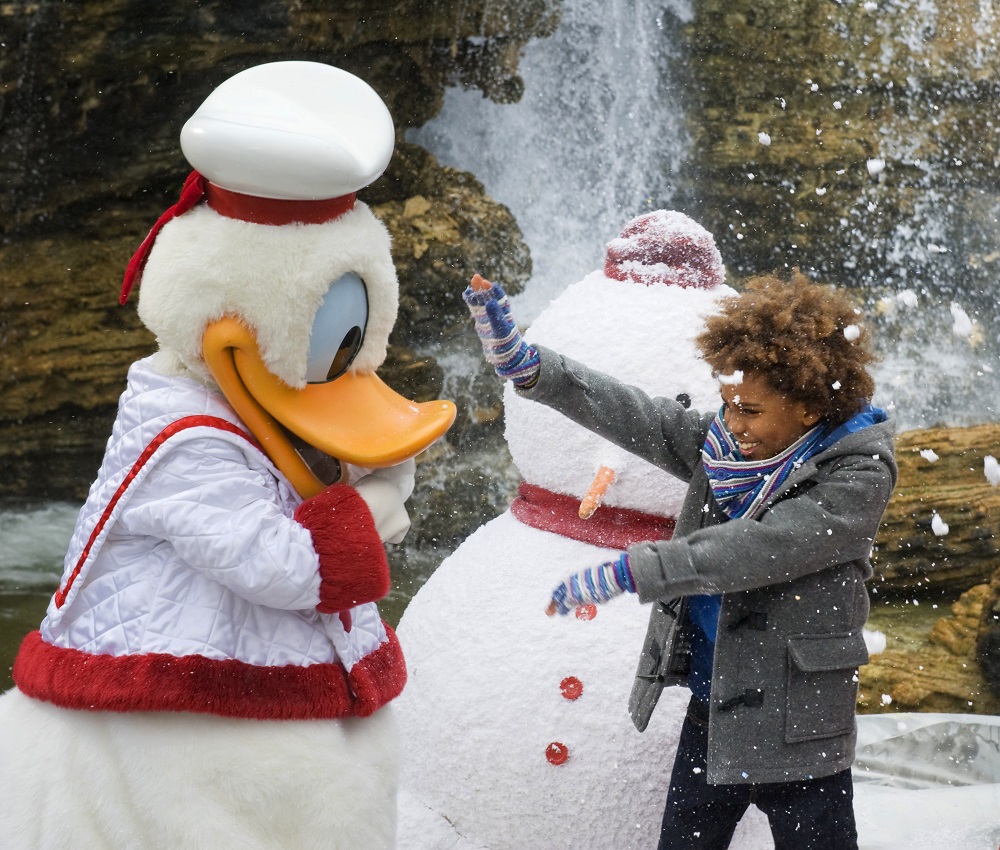 It wouldn’t be a party without your friends and who better to celebrate the New Year with than your Disney pals? As you explore the park, you’ll spot lots of familiar faces, as well as some famous characters that you wouldn’t usually see at the Disney parks. Look out for Donald & Daisy Duck, Tiana & Prince Naveen, Terk, Meeko and Star Wars villain Darth Vader. Make sure you’ve got your autograph book and be ready to snap those selfies.

This is the moment you’ve been waiting for. As the countdown to midnight begins, assemble in front of the famous Sleeping Beauty Castle to admire the spectacular fireworks display. As soon as the clock strikes twelve, the night sky will be illuminated with bursts of colour, as heart-warming music echoes through the park and the castle is covered with stunning light projections. Watch in awe as classic Disney moments come to life right before your eyes in this breath-taking firework spectacular. Can you think of a better way to celebrate the New Year?

As well as the New Year’s celebrations, you’ll also be able to enjoy a host of festive attractions at the park, like the stunning tree lighting ceremony, the lively Merry Stitchmas show, beautiful dancing fountain display and the impressive YOKAI SAN FRANSOKYO LASER SHOW.