Get Ready for New Seasons at Disneyland Paris

Going on a trip to DisneylandⓇ Paris early this year? Then you won’t want to miss the fantastic seasonal events brightening up the Parks during the first half of the year. 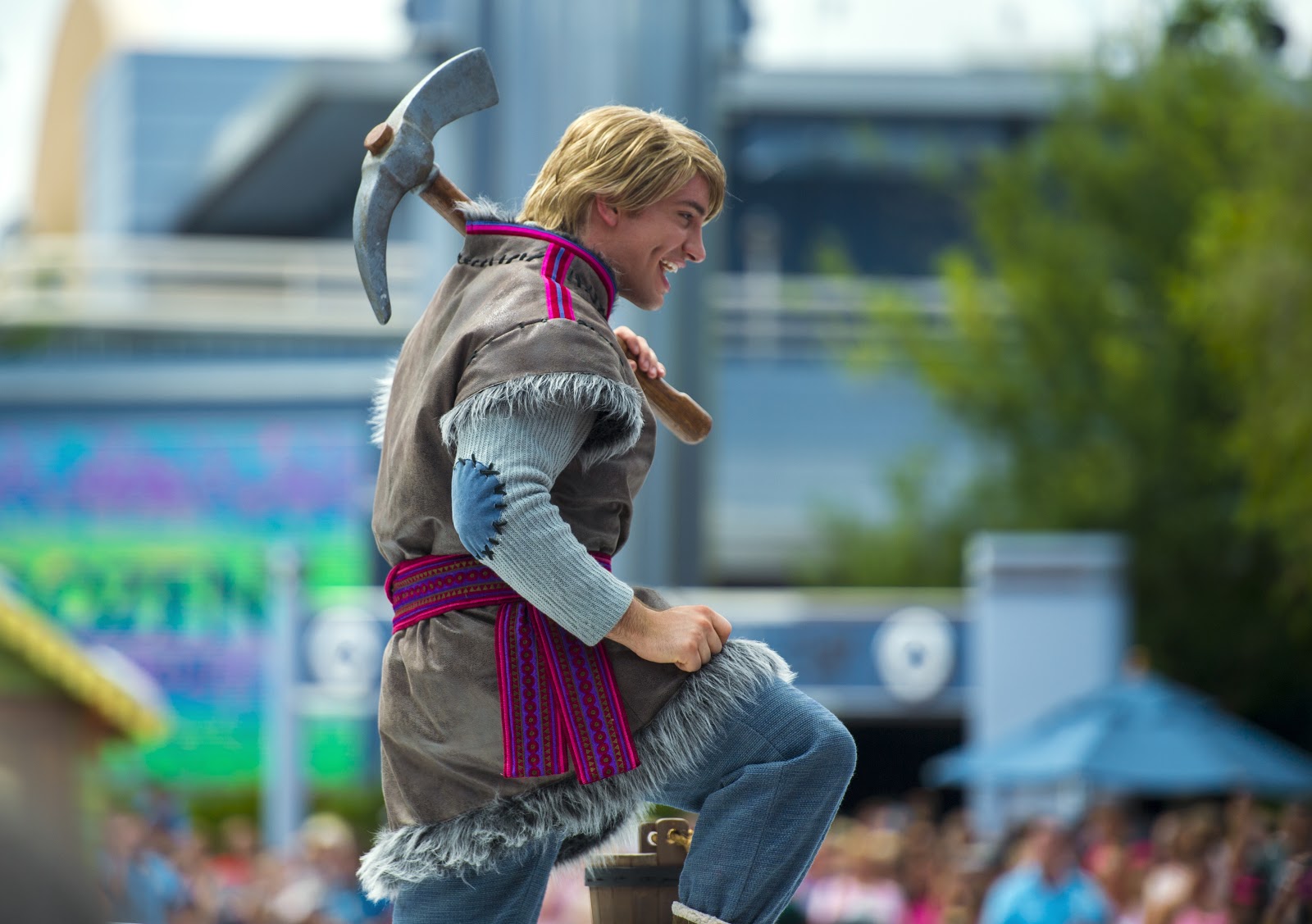 Embark on this enchanting adventure with Elsa, Anna and friends, as the Frozen legend is brought to life during this exciting celebration. You’ll see magical forces of nature as never witnessed before, highlighting some of the best Frozen moments.

Frozen 2: An Enchanted Journey, is a spectacular show with magical sights and sounds for all to enjoy. See Anna and Elsa don their finest dresses and celebrate with you. You’ll be swept away by the festive new float and won’t be able to resist singing and dancing along too! (DisneylandⓇ Park)

During Frozen: A Musical Invitation, you’ll be able to embark on your own interactive journey through the kingdom of Arendelle alongside your favourite Frozen Characters at Animation Celebration in Walt Disney StudiosⓇ Park. Get ready to sing along with Kristoff, dance with Anna and even visit Elsa in her ice palace. (Walt Disney Studios Park - year round) 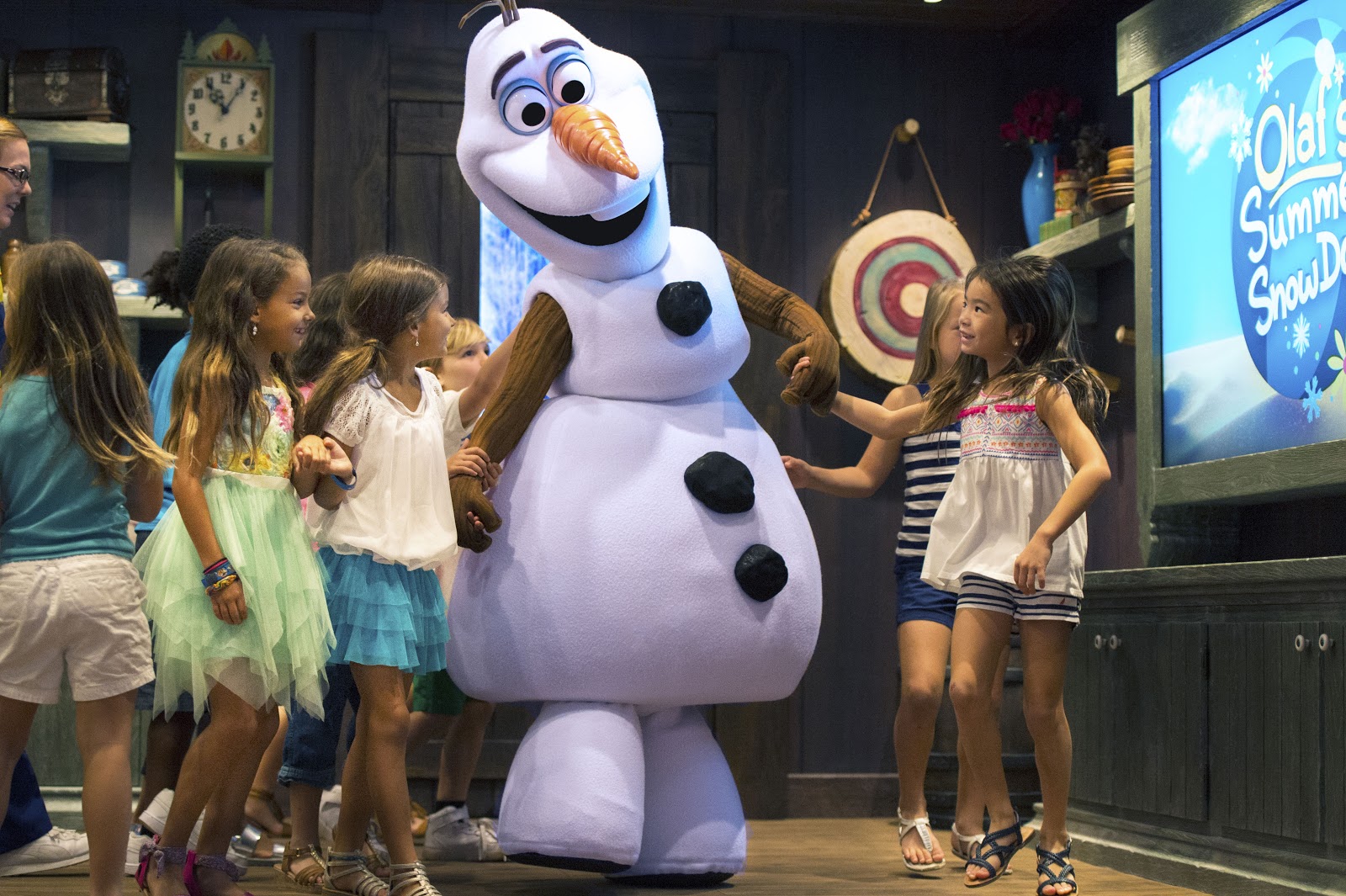 Warm Hugs with Olaf: Warm up with a hug  from the friendliest snowman in all of Arendelle - Olaf! An event not to miss for all those picture-perfect memories. (Walt Disney Studios Park - year round)

Magic Over Lake DisneyⓇ: The Frozen Edition: A limited-time, mystical night-time extravaganza is coming to the shores of Lake Disney, available only on the 24th, 27th, and 29th January 2020. Soak up the atmosphere and enjoy this incredible show. (You do not require a Disney Parks entrance ticket to access Lake Disney). 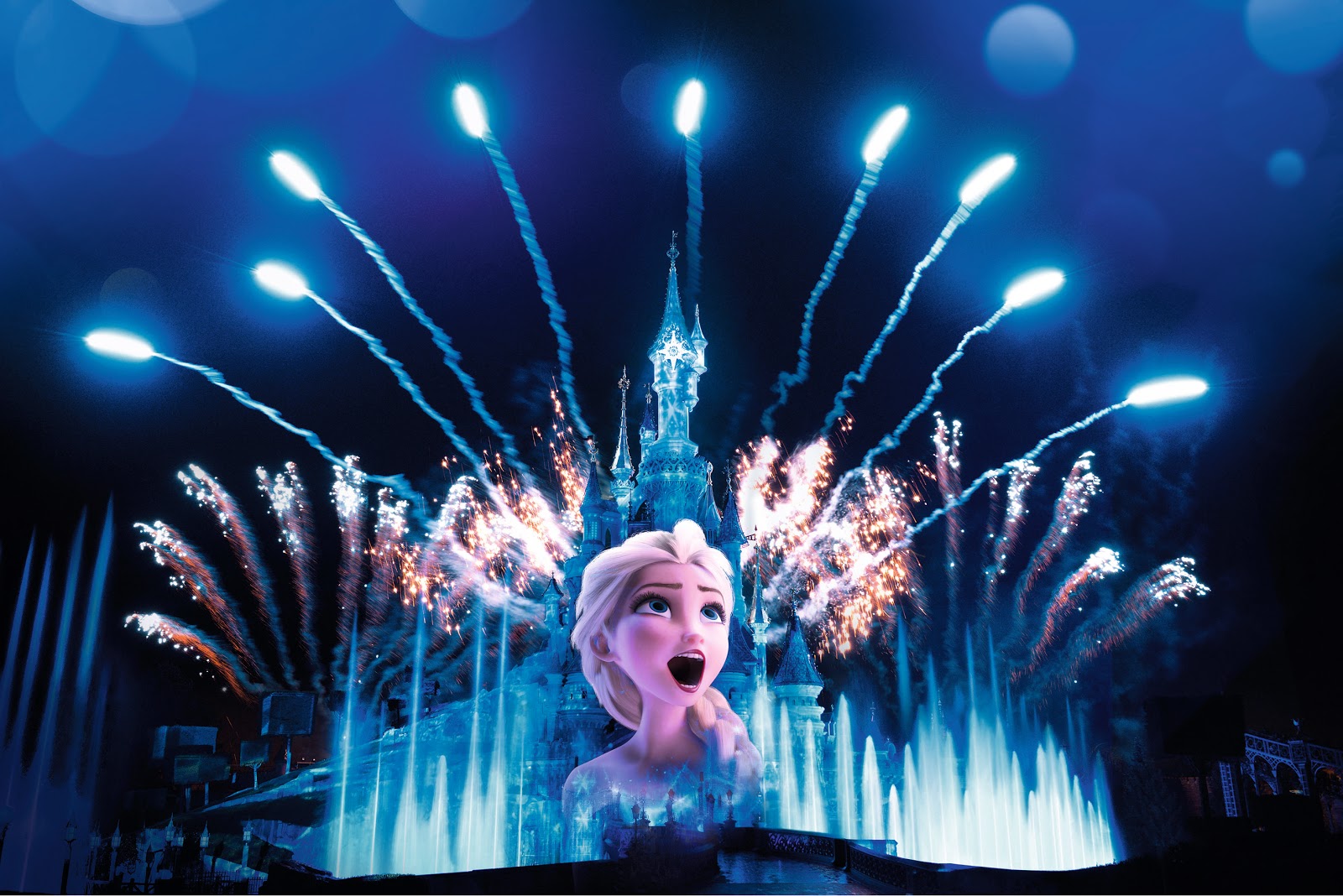 Disney Illuminations: See the Sleeping Beauty Castle come to life under a beautiful Frozen spell, during Disney Illuminations at DisneylandⓇ Park. Prepare to be in awe as magnificent fireworks and amazing light projections whisk you away on a magical journey through a number of well-known Disney tales. (Disneyland Park - year round)

Mickey and the Magician Show: Incredible illusions are brought to life in this exciting show, as Genie, Rafiki, Elsa, Lumiere and the Fairy Godmother show Mickey that real magic has no limits. There’s singing and dancing from Frozen, as well as Aladdin, The Lion King and much more. (Walt Disney Studios Park from February 1 - September 6, 2020) 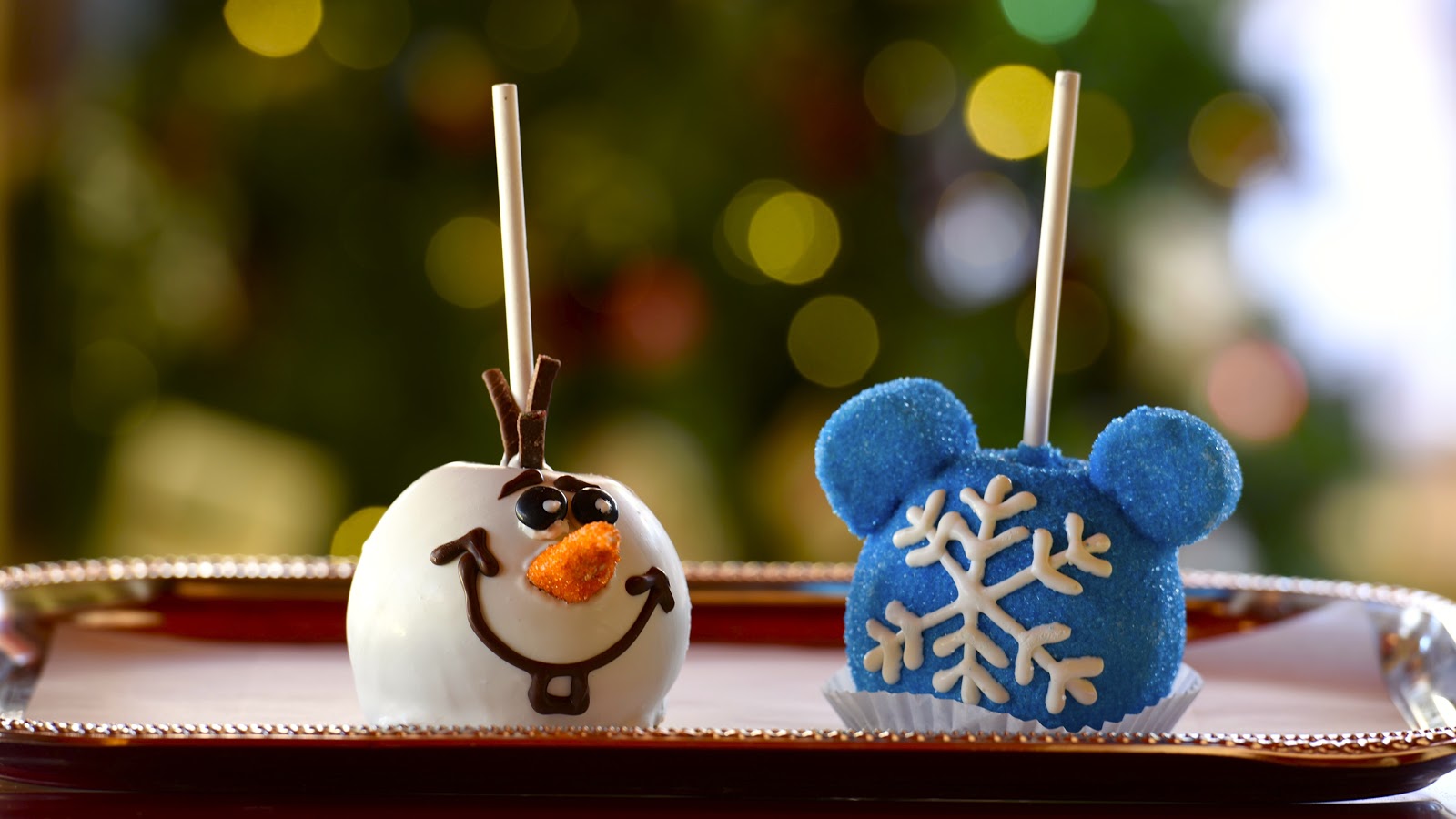 Frozen Treats: Of course, no celebration would be complete with some themed food and drink to carry the magic right through to your taste-buds. Take your pick from refreshing treats, and some cool new merchandise too 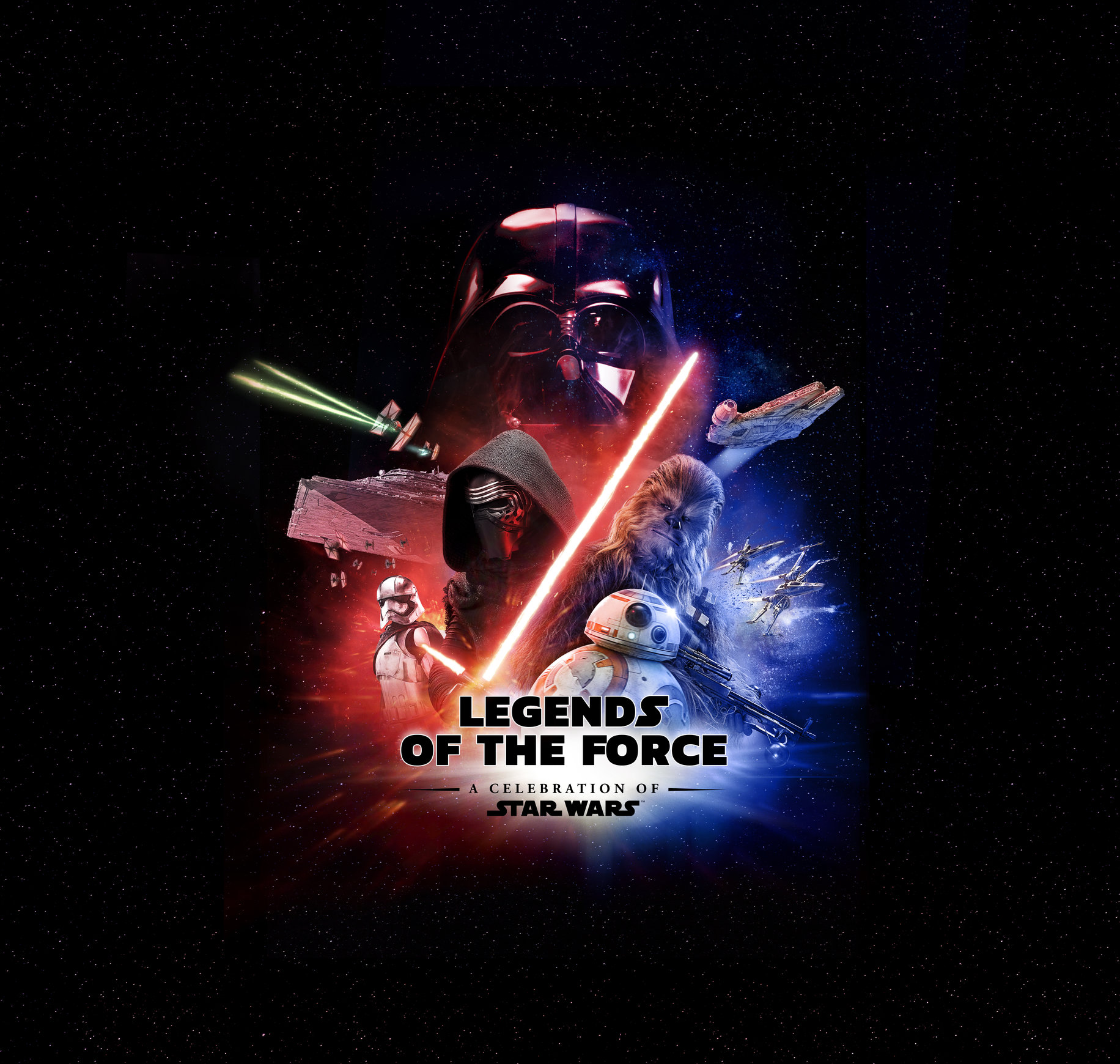 Legends of the Force: A Celebration of Star Wars (January 11 - March 15)

Celebrate the Skywalker saga and relive its most iconic moments, right here at Disneyland Paris this year. 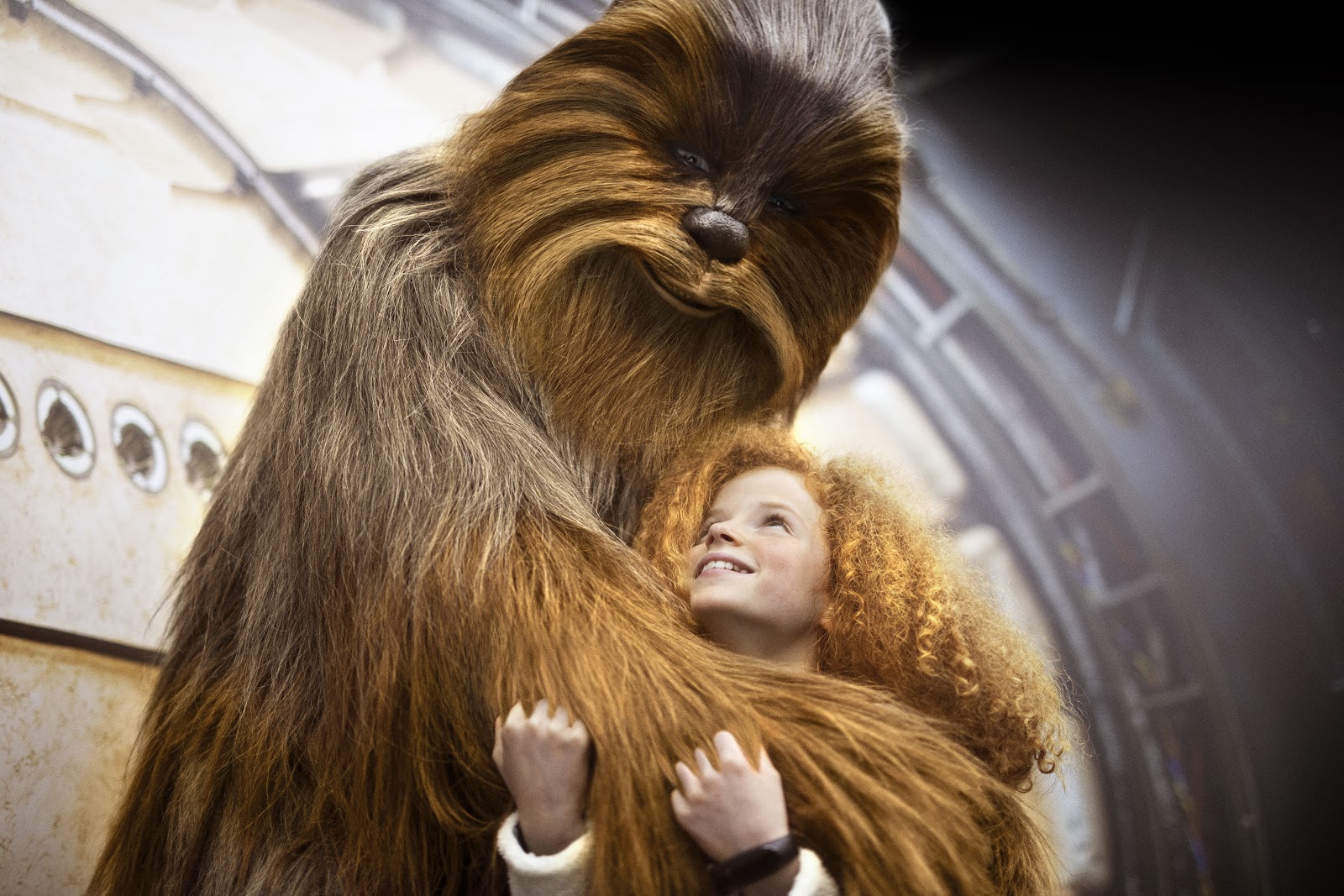 Meet Chewbacca: Get ready for an unforgettable encounter with one of the most legendary faces of the Star Wars franchise - Chewbacca! Rey may even be joining the Wookiee too, so keep your camera handy! (Production Courtyard, Walt Disney Studios Park)

Resist Kylo Ren and the dark side: What will you decide when the the stormtroopers call on you during First Order Recruitment? Prepare to have your galactic knowledge tested as they hunt for new recruits. But be aware - if you turn them down or fail, Supreme Leader Kylo Ren is never too far away! (Production Courtyard, Walt Disney Studios Park) 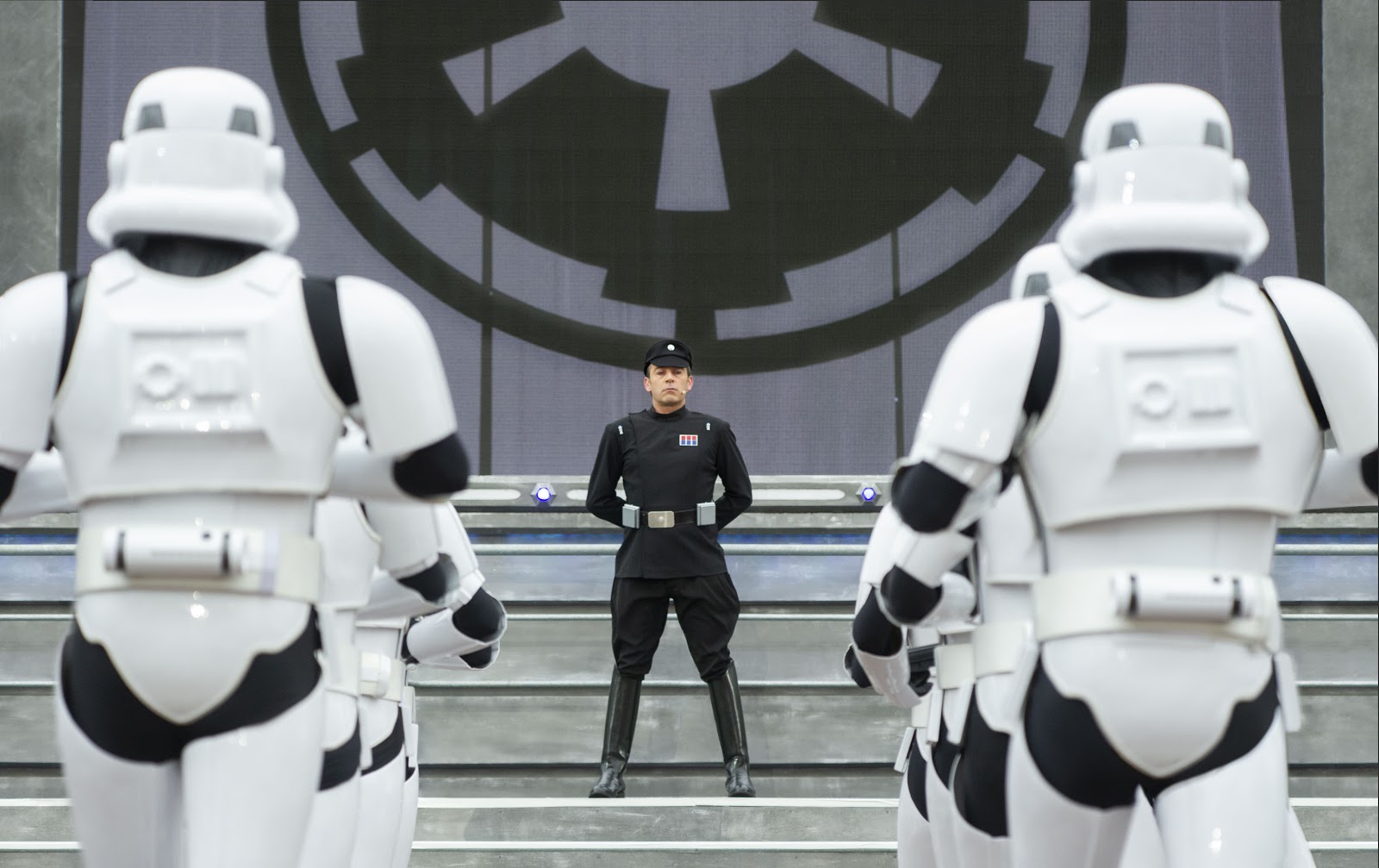 Star Wars: Galactic Celebration Show: This night-time show will see you relive the Star Wars saga’s most epic moments, as the sky above the Walt Disney Studios Park erupts to life with iconic sights and sounds. See the likes of Luke, Anakin Skywalker and Obi-Wan Kenobi during this spectacular experience. (Production Courtyard, Walt Disney Studios Park) 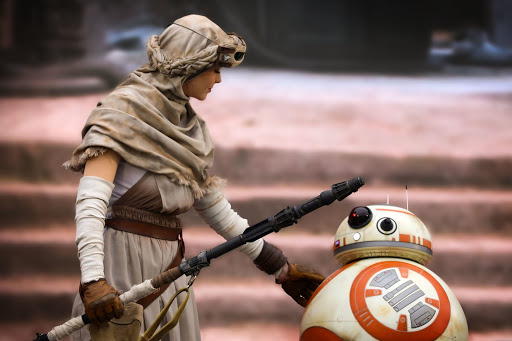 Legends of a Galaxy Far, Far Away: During this daytime show, stunning scenes from the Skywalker saga will be ignited, starring legendary Characters such as Chewbacca, BB-8, Kylo Ren and Rey. (Production Courtyard, Walt Disney Studios Park) 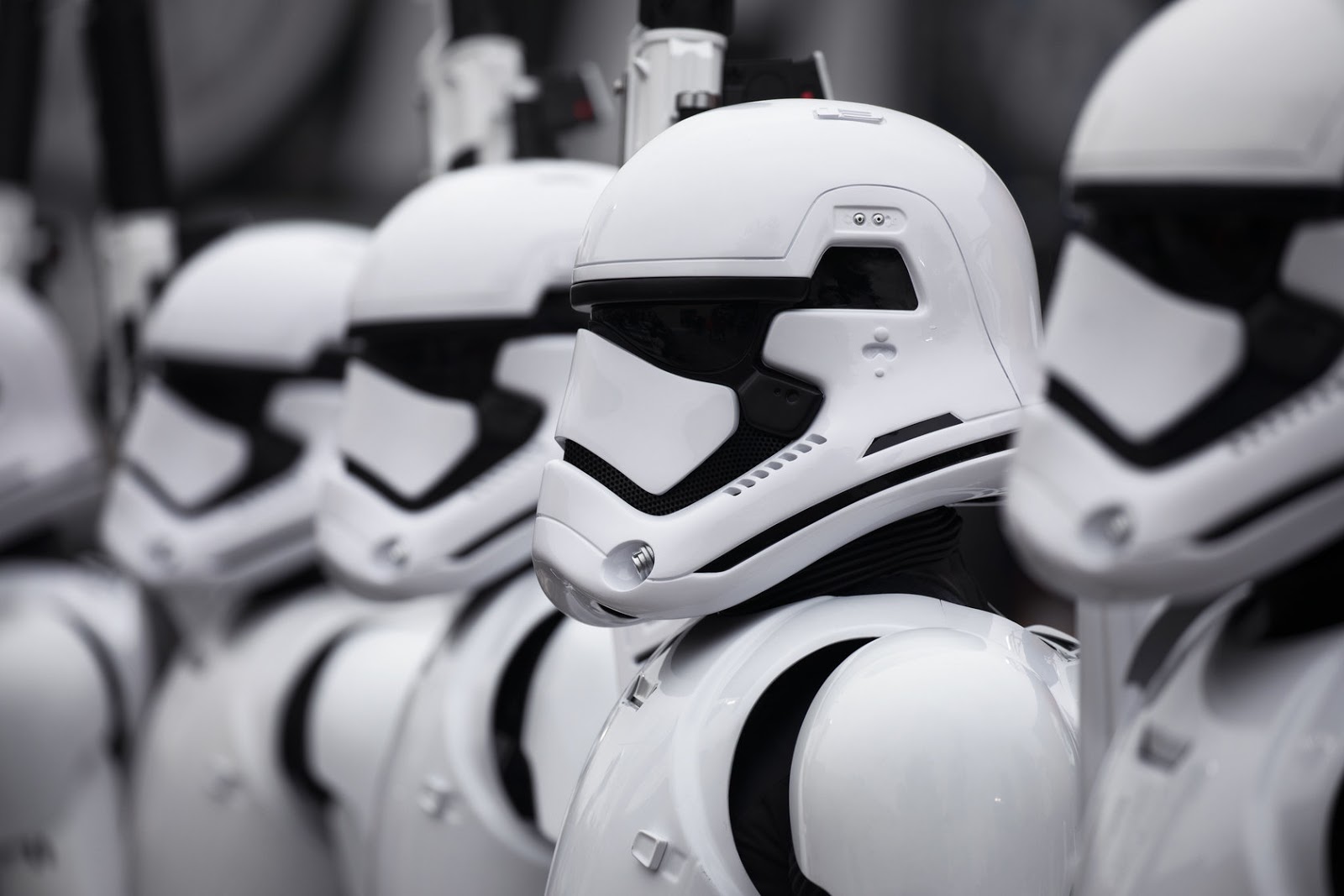 Star Tours: The Adventures Continue: New worlds await you in this exciting experience, which sees you embark on an eye-popping 3D adventure through iconic planets from the Star Wars saga. There’s a new experience from Star Wars: The Rise of Skywalker and loads of mission combinations, meaning every trip is unique and sure to amaze. (Discoveryland, Disneyland Park - year round)

Star Wars Hyperspace Mountain: Come aboard the Rebel Alliance vessel and get ready to play your part in a legendary, breathtaking battle with an Imperial Star Destroyer. You’ll face a frenzy of blaster fire as one of the ominous sounds in the Star Wars saga approaches - the whir of the TIE fighters. (Discoveryland, Disneyland Park - year round)

Meet Darth Vader: Are you brave enough? Face the most infamous Skywalker of them all, the Dark Lord of the Sith. (Discoveryland, Disneyland Park - year round)

Disney Illuminations show: The explosive battles from the Star Wars saga are some of the famous Disney scenes being shown in this nighttime spectacular over Sleeping Beauty Castle. (Disneyland Park - year round)