Get up close to your heroes in this amazing Marvel celebration!
The Marvel super heroes are making their way over to Disneyland Paris for an action-packed celebration this summer…

If you’re a Marvel fan, you’re going to absolutely love this fantastic special event that will see your favourite Marvel characters take over the Walt Disney Studios Park! From 23rd March-16th June 2019, you’ll be able to get up close to your heroes and enjoy a host of limited time only experiences that really are out of this world. What’s even better, is that all of the super hero fun is included free with your Disneyland Paris tickets! Here’s what’s in store… 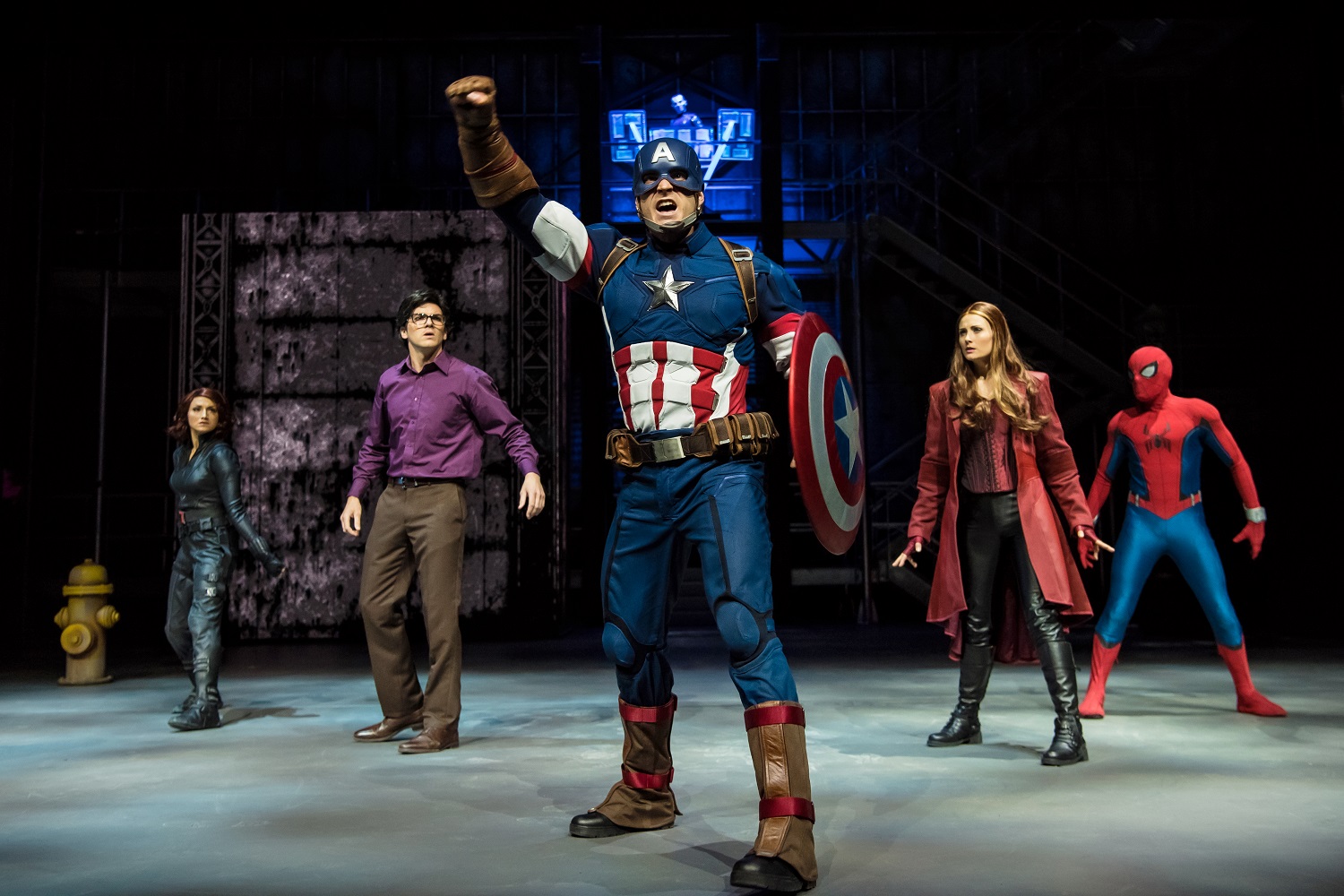 This action-packed show is one of the highlights of Marvel Season of Super Heroes and is an absolute must-see. You’ll get to see a host of Marvel legends up close, lots of super hero action and some seriously impressive special effects.

The show begins with a battle between Iron Man and Captain America, but they soon join forces with Spider Man, Black Widow and the Hulk for an epic showdown against the biggest supervillain in the Universe- Thanos. You’ll have to see it for yourself to find out how it all ends.

Guardians of the Galaxy Awesome Dance Off 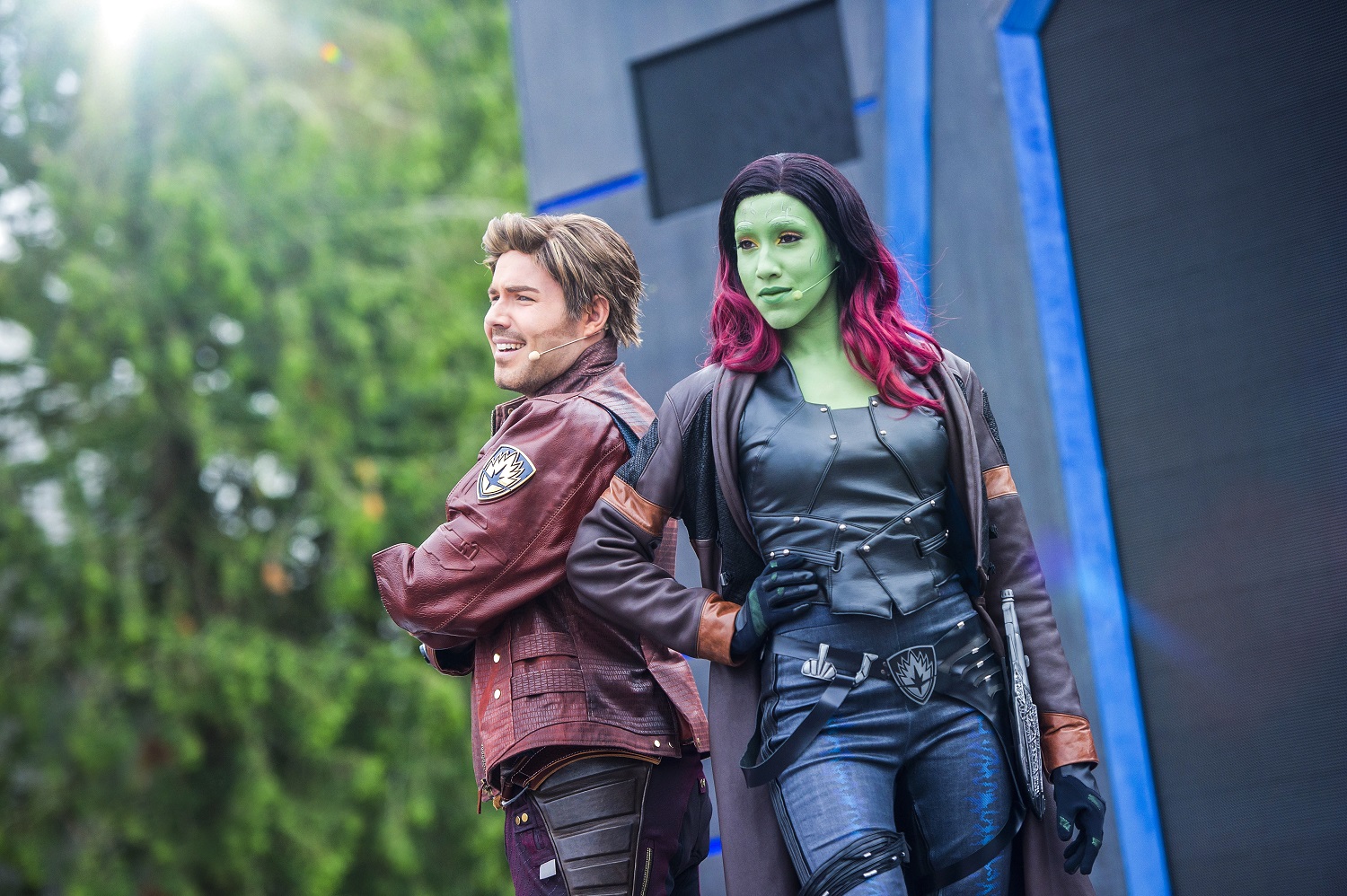 Everybody loves the Guardians of the Galaxy gang and this summer, you’ll be able to meet them yourself at Disneyland Paris. This isn’t just any encounter though, this is a dance off! That’s right, you better brush up on your best dance moves, because Star-Lord, Gamora and Groot will be waiting to take you on in an exciting dance battle. The music will of course be provided by Star-Lord’s famous boom box, so you can expect to hear some classic 70s and 80s hits while you’re on the dancefloor. 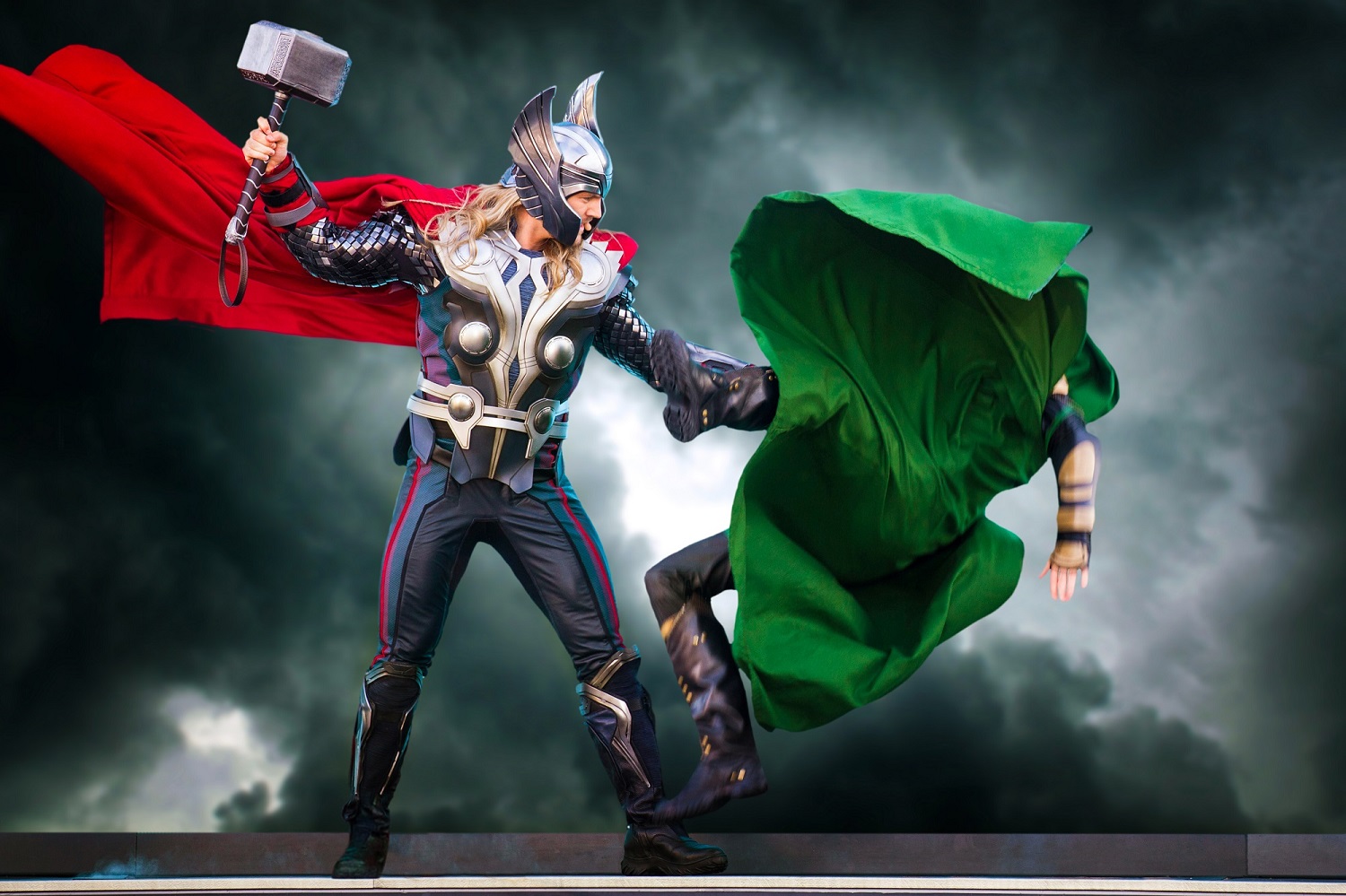 This is another exciting show that you really must see. Get ready for a jaw-dropping battle as the Avengers (including Thor and Black Widow) take on Asgard’s evil second prince, Loki. We don’t want to give too much away, but one of the best bits is when Captain Marvel swoops in to save the day!

The arrival of Captain Marvel! 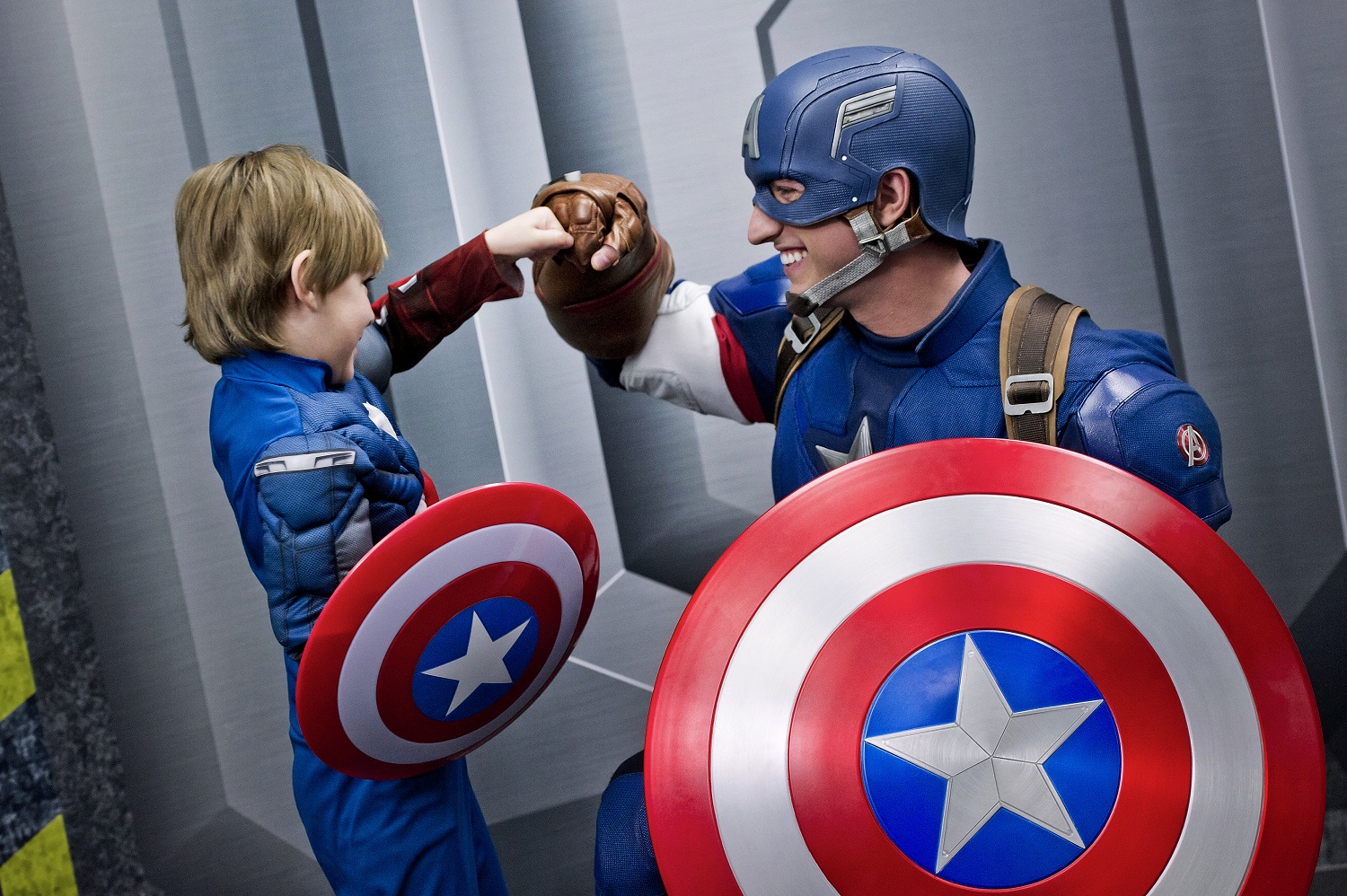 Make sure you’ve got your autograph book handy and get ready to snap a few selfies because Captain America will be waiting to meet guests throughout Marvel Season of Super Heroes. You’ll be able to meet him in the Heroic Encounter experience and this is definitely something you won’t forget. 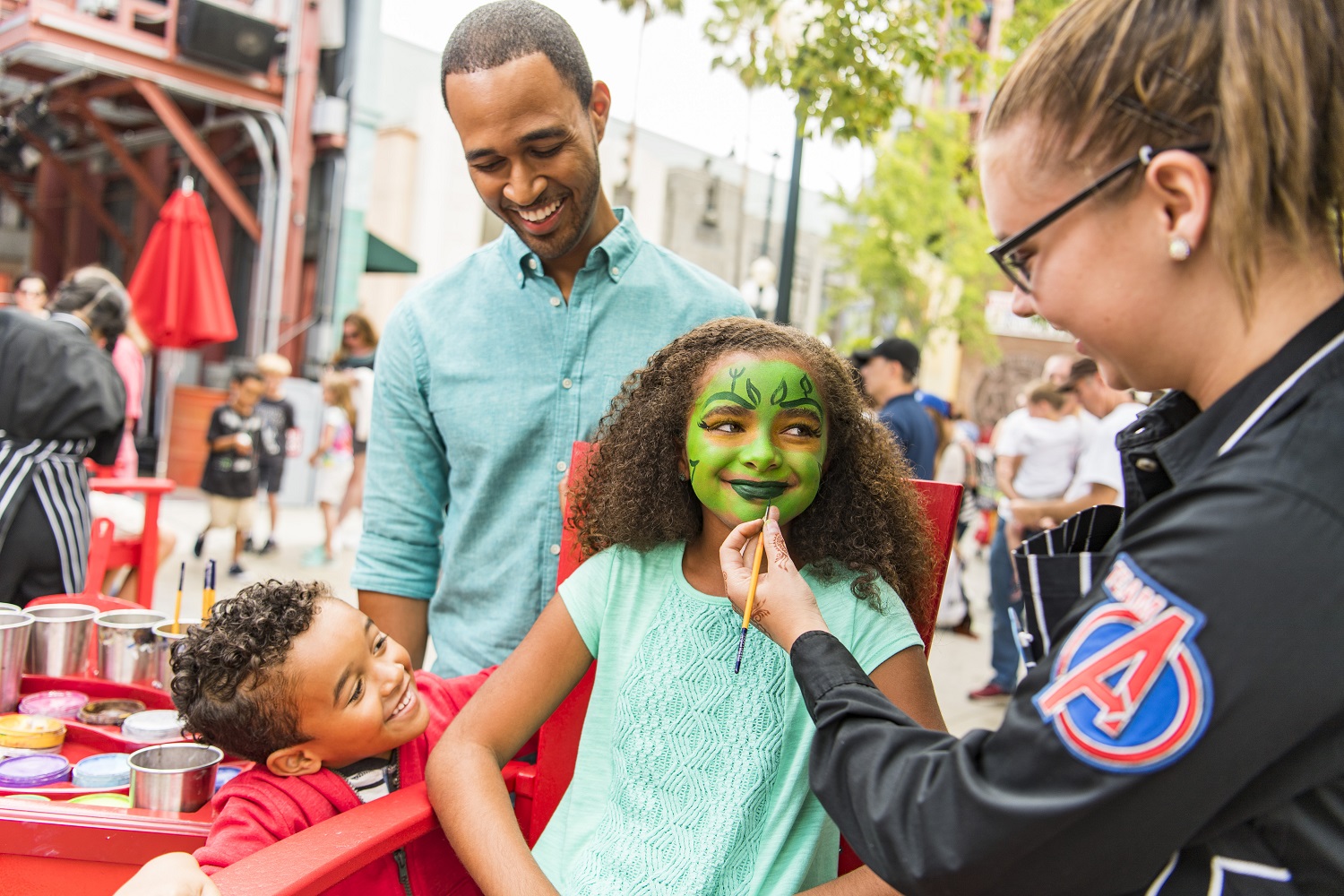 If you’re visiting Disneyland Paris with little ones, they will love the super hero face painting station. Kids can choose any super hero they like and will be transformed into them with a colourful makeover. Whether they choose a bright ‘Hulk green’ or a ‘Spider Man red’ they’ll be able to enjoy exploring the parks as a miniature super hero for the day. The Heroic Face Painting comes at an extra cost but will definitely put a smile on any aspiring super heroes face.

Want to be part of the action? Click here, to view our great value Disneyland Paris tickets.