The Festival of Pirates and Princesses Returns to Disneyland Paris

Paris , Disneyland Paris Tickets
Starting soon!
Get ready to choose between the pirates and princesses as Disney’s fun-filled festival returns…

Last year, Disneyland Paris introduced a brand new festival that was all about pirates and princesses. The special event was so popular with guests that it will be returning for a second year on the 19th January. The Festival of Pirates and Princesses will run until 17th March, giving you plenty of time to meet some of your favourite characters, enjoy dazzling shows and join in the fun. But first, you must choose a side… are you team pirate or team princess?

You’ll have to make your decision fast because both teams want you on their side, and when the interactive Disney Pirate or Princess: Make Your Choice spectacular sweeps through the park, you’ll have to pledge allegiance. If you choose to defend Disney royalty, you’ll get to sing and dance alongside the likes of Rapunzel, Snow White and Ariel, but if you want to experience a taste of the pirate life, join ranks with Peter Pan, Wendy, Jake and their army of rapscallions and prepare for battle. It’s a tough choice, but somebody has to make it! 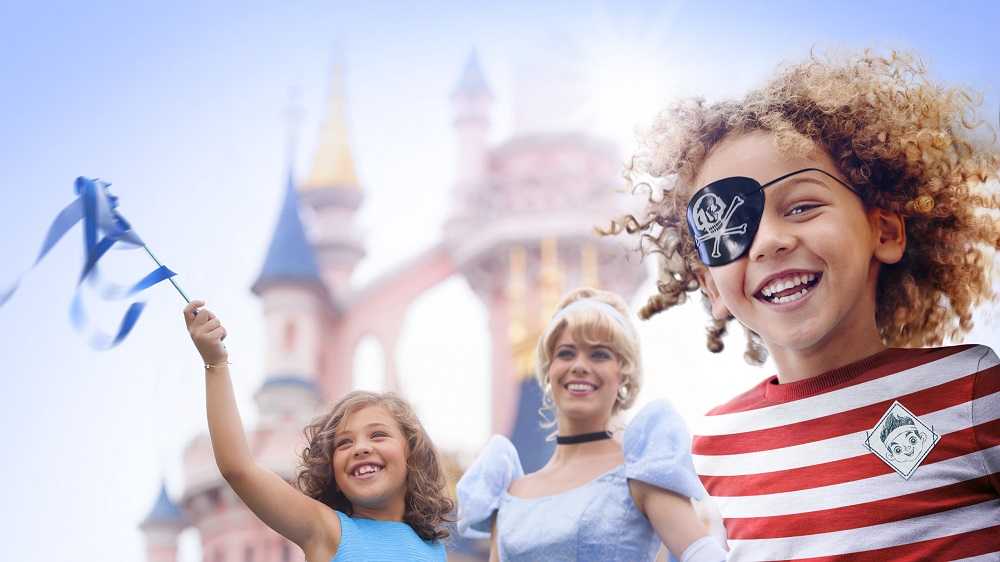 From 23rd January, guests will be able to admire the dazzling Princess Promenade performance, featuring Disney royalty like Sofia the First and Elena of Avalor. The princesses and their regal performers will be putting on an impresisve display featuring a very special guest and her royal entourage.

Think you’ve got what it takes to become a pirate? Well, now is the time to put yourself to the test as you join an infamous crew of buccaneers led by the notorious Captain Jack Sparrow. Get ready to Hoist the Flag, Mateys as shipmates are invited to climb aboard for a fun-filled, interactive experience with Jack Sparrow himself. He’s searching for a new crew for his next mission and he’ll put you through your paces to see if you’re good enough to be the latest recruit!

If you’re visiting with little ones, they can transform into their heroes with a special pirate or princess makeover. Aspiring princesses can have their hair and makeup done to match their favourite princess, while future pirates can get their face painted before they join the ranks. 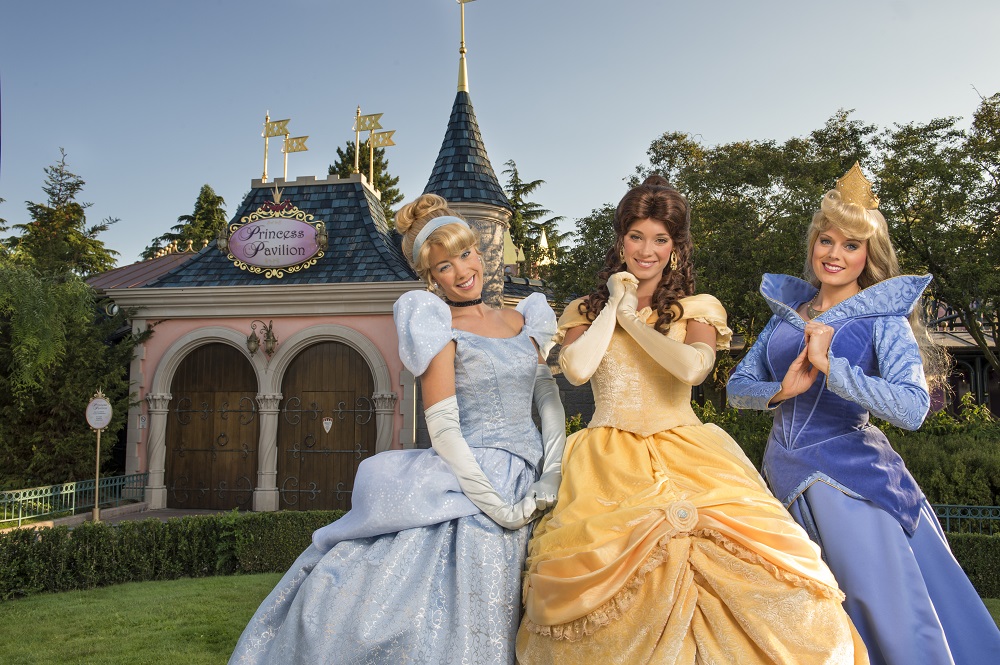 Then, it’s time to meet the gang. Make your visit to Disneyland Paris even more special with some magical character encounters. Head over to the Princess Pavilion with your camera and autograph book to meet fairy-tale heroines like Rapunzel, Belle, and Princess Aurora. Then, make your way over to Pirate’s Beach where you’ll come face to face with some surprise scallywags! 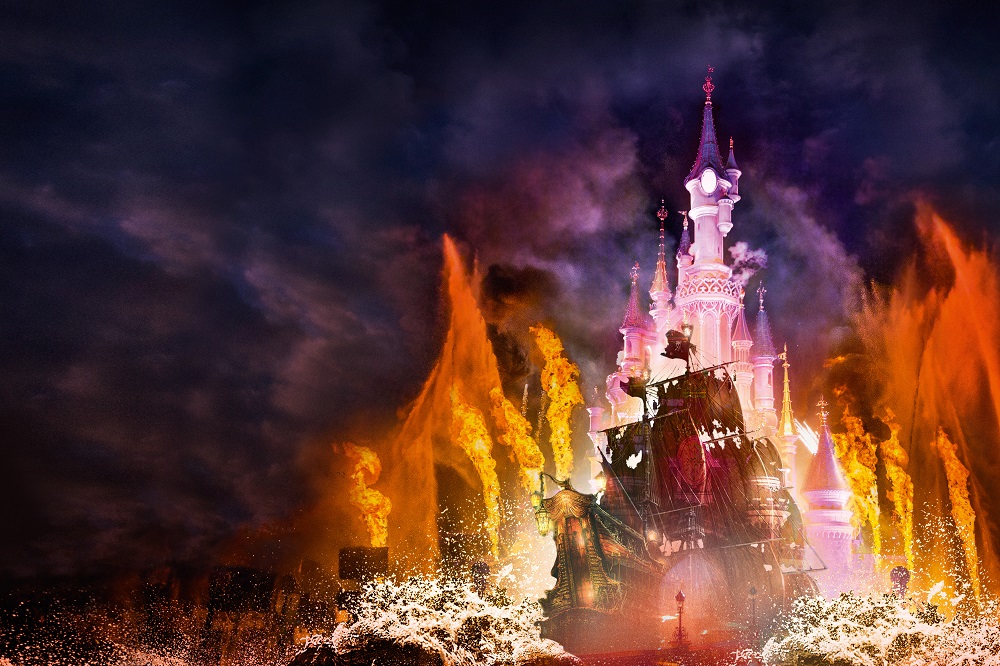 The best way to end your visit (and the only way in our eyes!) is to watch the incredible Illuminations fireworks show. Arrive early to get the perfect viewing spot and watch the iconic Sleeping Beauty Castle come to life as colourful projections dance across the façade and glittering fireworks soar into the night sky. You’ll get to relive classic moments from Disney favourites like Star Wars, Frozen and Pirates of the Caribbean, as they play out on the front of the castle. This is a spectacularly sparkly show that you won’t want to miss.

Want to experience the Festival of Pirates and Princesses for yourself? Click here, to view our great value Disneyland Paris tickets.