What to See at Windsor Castle

London , Travel Tips , United Kingdom
Learn about how you can spend your day trip at Windsor Castle and make the most of an unforgettable experience with 365 Tickets. Find out more information here!

Windsor Castle, at 13 acres in size, is the largest and oldest currently occupied Castle in the world and a place that has recently seen numerous Royal Weddings. 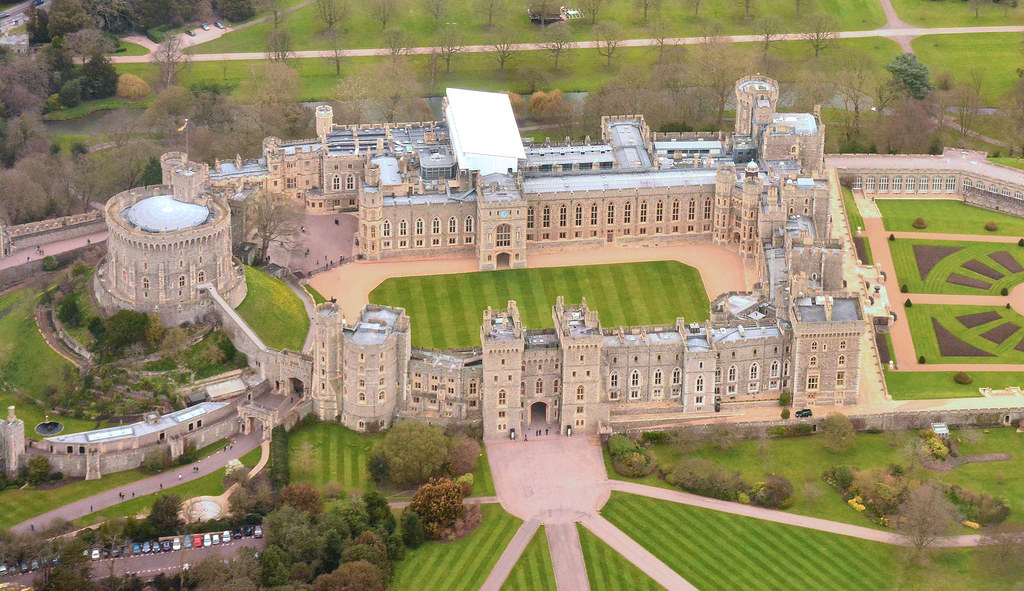 The Royal family are in residence at Windsor Castle each year for a month over Easter for the Easter Court and a week in June when the Queen attends the service of the Order of the Garter and Royal Ascot race meeting.

It is often also used to host State Visits by foreign Heads of State. If the Royal Standard is flying above the Round Tower then the Queen is in residence at the Castle.

A list of provisional closure dates is regularly available as Windsor Castle is a working Royal palace so check before you book tickets for a visit.

The Changing of the Guard at Windsor Castle takes place at 11am, weather permitting, every day except Sundays between April and the end of July and on alternate days for the remainder of the year. This takes place in the Lower Ward and the ceremony is very similar to the one that takes place at Buckingham Palace.

The Guards march through the town of Windsor, from Victoria Barracks on Sheet Street, along the High Street and into Windsor Castle. The Guards are usually accompanied by a Band and leave the Barracks at 10.45 with the Old Guard returning to the Barracks at around 11.25 am. 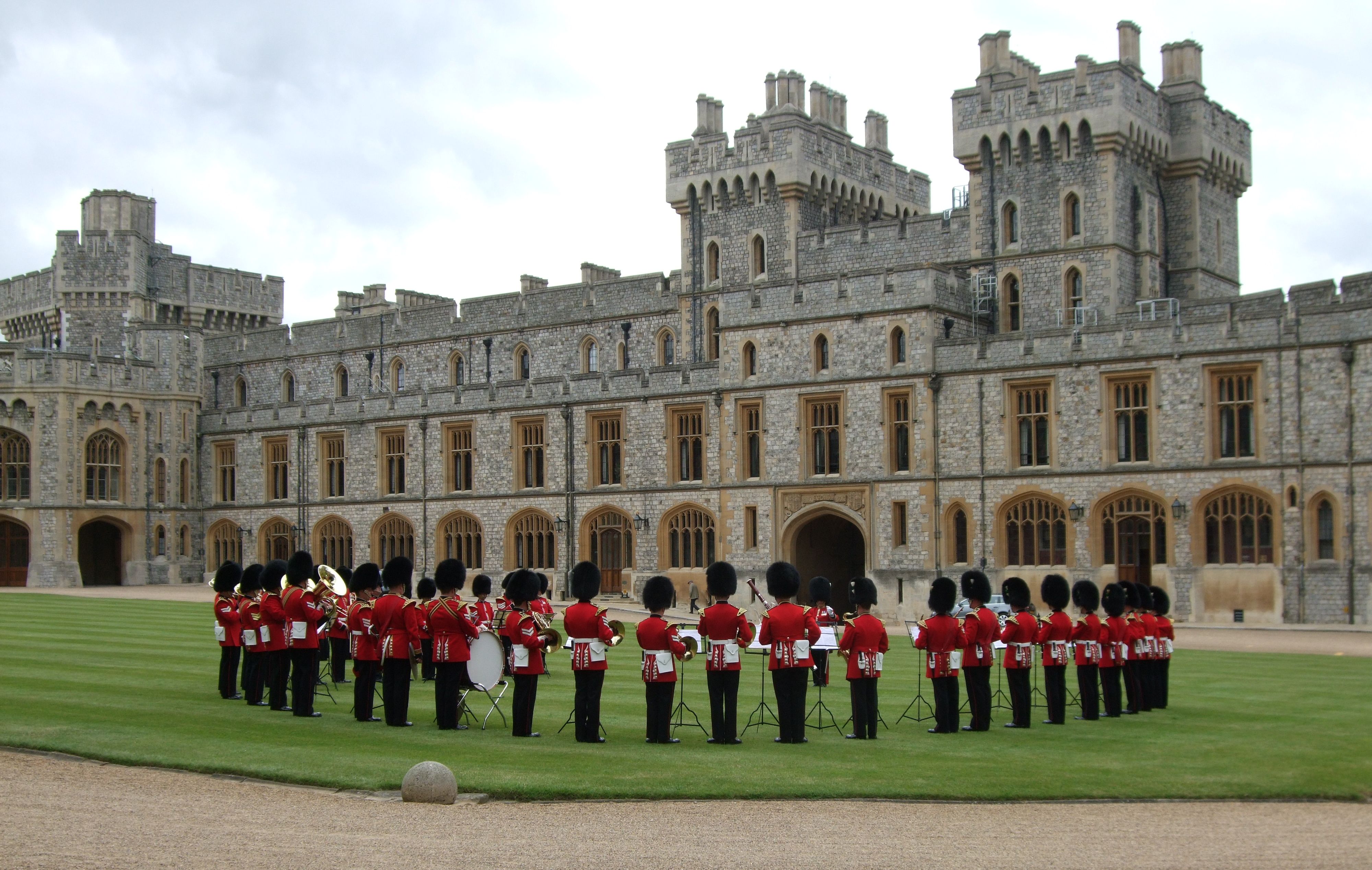 When first arriving at the Castle why not take the free 30 minute Castle Precincts tour led by one of the Wardens which leave from the Jubilee Bandstand at regular intervals during the day.  This tour visits the outside areas of the Castle and introduces the history of the Castle. The tour finishes outside the State Apartments on the North Terrace where you can enjoy the stunning views of the surrounding area.

There are two routes that can be taken through the State Apartments, the Ceremonial Route or the Historic Route.

The Ceremonial Route takes visitors through the main rooms used today by the Royal Family including the spectacular Grand Reception Room which was severely damaged by fire in 1992, not that you can tell following its repair.

The Historic Route takes visitors through the rooms built for Charles II and Queen Catherine of Braganza with their fine paintings by artists such as Holbein, Van Dyck and Rubens.

Open between Autumn and Spring each year the Semi State Rooms were severely damaged in the 1992 fire.

Fortunately, the contents of these rooms had been moved elsewhere at the time of the fire and the rooms have now been restored to their former glory using the original designs.

These rooms were created for George IV and are some of the most richly decorated in the Castle and include George IV’s last commission, the Crimson Drawing Room. 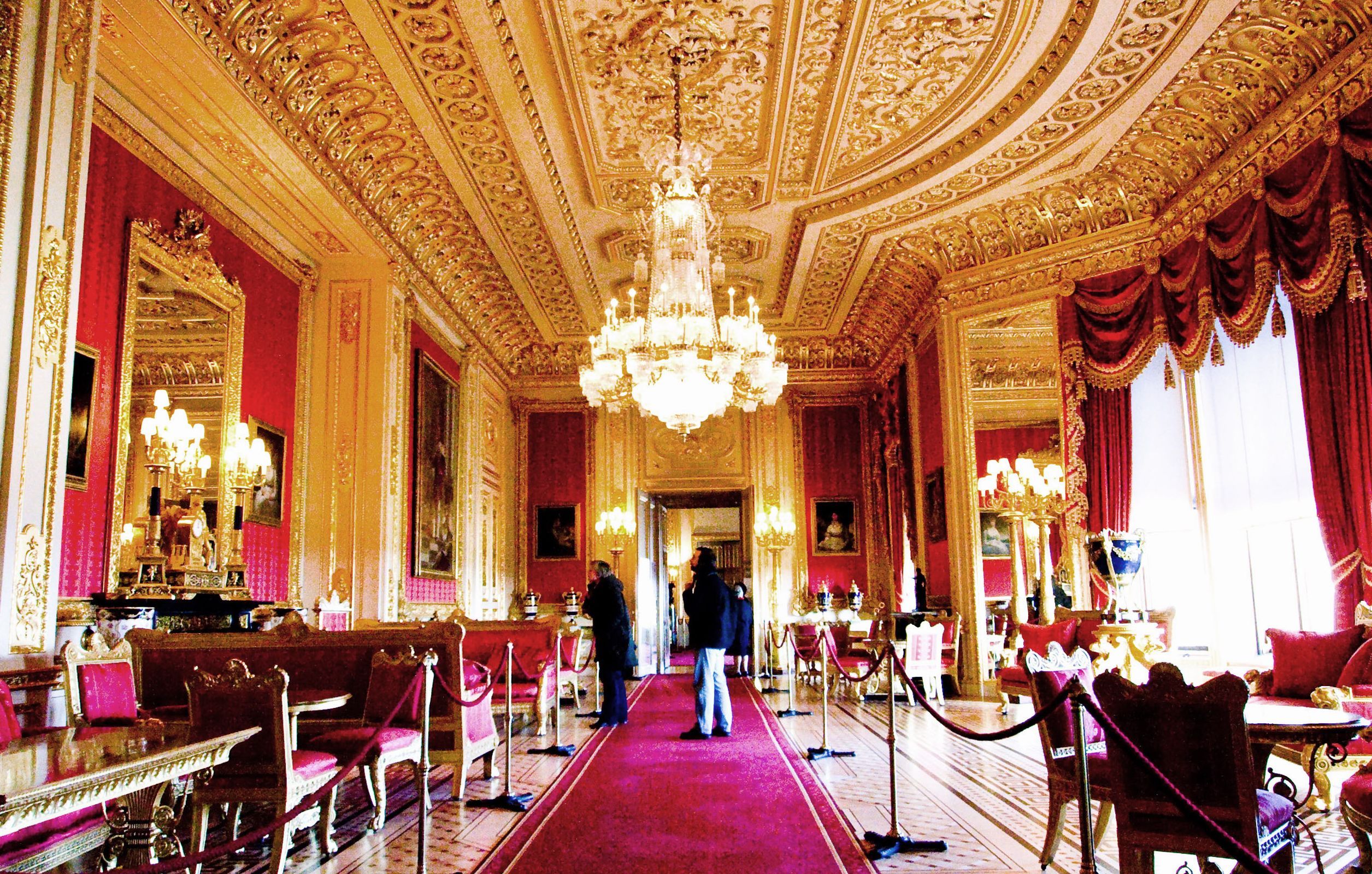 Within the grounds of Windsor Castle stands St George’s Chapel, the venue for all of those eagerly watched weddings!  Its construction began in 1475 and it is one of the best Gothic buildings in England. Don’t forget to look up and see the beautiful stone ceiling which was added by Henry VII.

10 monarchs are buried within the Chapel including Henry VIII, Jane Seymour and Charles I. The Order of the Garter claim St George’s Chapel as its spiritual home. This, the most prestigious order of British Chivalry, was founded in 1348 by Edward III and holds a service at the Chapel in June each year.

On Sundays the Chapel is closed to visitors unless you wish to attend one of the services held throughout the day.

The Round Tower at Windsor Castle was built in the 1100’s and is home to the Royal Archives.

Between 1st August and 30th September it is possible to join a tour to climb to the top of the Round Tower, but beware there are 200 steps in the climb!

The Tower is 65.5metres high and gives panoramic views across the Thames Valley to the skyline of London.

The Tower is topped by a 15 metre high flagpole which flies the Royal Standard when the Queen is present at the Castle and at all other times flies the Union Jack. 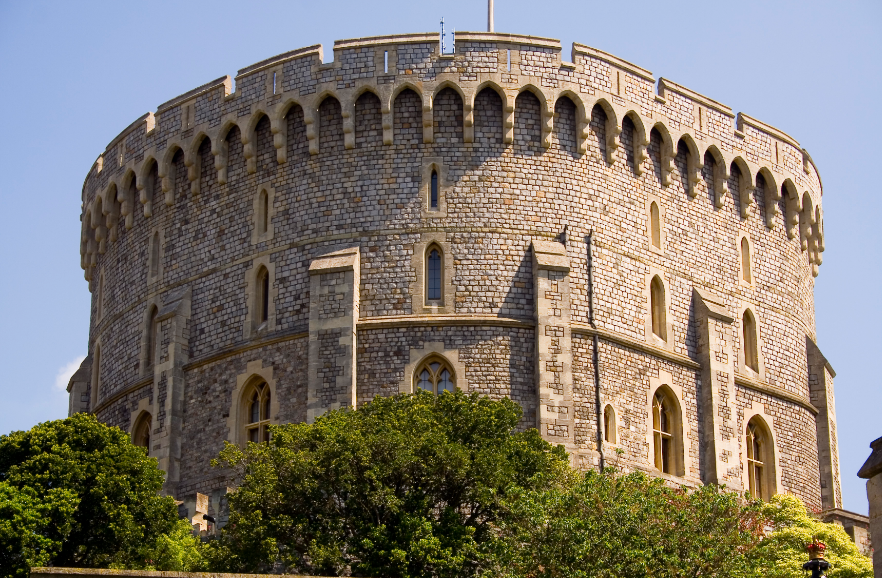 Other highlights of a visit to Windsor Castle include The Moat Room, featuring 3 bronze models of the castle, The China Museum featuring pieces of delicate and beautiful porcelain from around the world, The Albert Memorial Chapel (formerly known as the Lady Chapel), the Horseshoe Cloisters, The Curfew Tower and the terraced Castle Gardens.

Why not take the time to visit Windsor Home Park and Windsor Great Park whilst you are there too.