Everything New and Upcoming to Walt Disney World

The newest round of attractions at Walt Disney World Resort in Florida are almost ready for launch. In this post, we’ll round up everything that opened in the resort from late 2019, and opening throughout 2020. From Star Wars: Galaxy’s Edge to exciting updates at Epcot, there’s something new for everyone to enjoy. 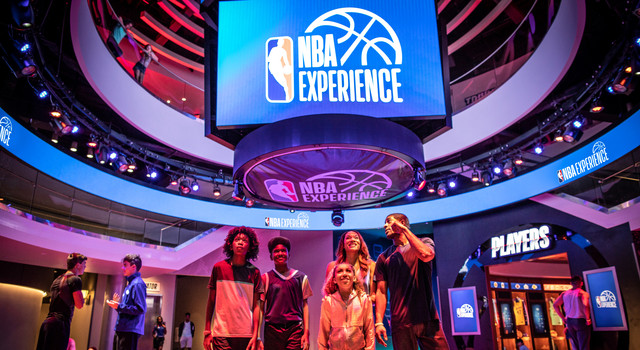 The NBA Experience at Disney Springs opened August 12th 2019, and fans can now experience what it’s like to walk in the footsteps of the NBA and WNBA players. This is slam-dunk fun for all ages, featuring 13 different basketball-related activities, a retail store, and a restaurant (opening soon) too. 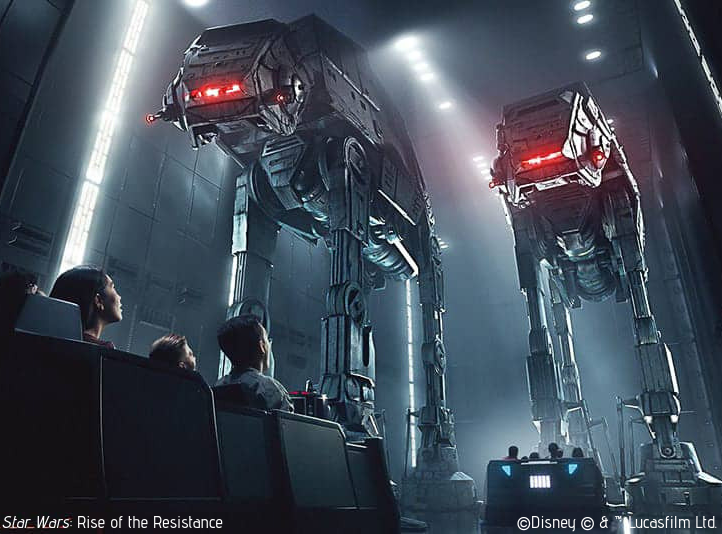 The big one over in Disney’s Hollywood Studios is of course the recently opened Star Wars: Galaxy’s Edge. This new land opened August 29th, and the second attraction, Star Wars: Rise of the Resistance, opened December 5th. Among the attractions in Star Wars: Galaxy’s Edge is Oga’s Cantina, the local watering hole on Black Spire Outpost, serving up a range of adult and kid-friendly delights. The main restaurant is Docking Bay 7 Food and Cargo, a counter service restaurant, featuring a wide variety of ingredients from across the galaxy - none of it familiar, but all of it delicious. Star Wars: Galaxy’s Edge is already at the top of most people’s Walt Disney World bucket lists, and is an immersive, mesmerising experience. 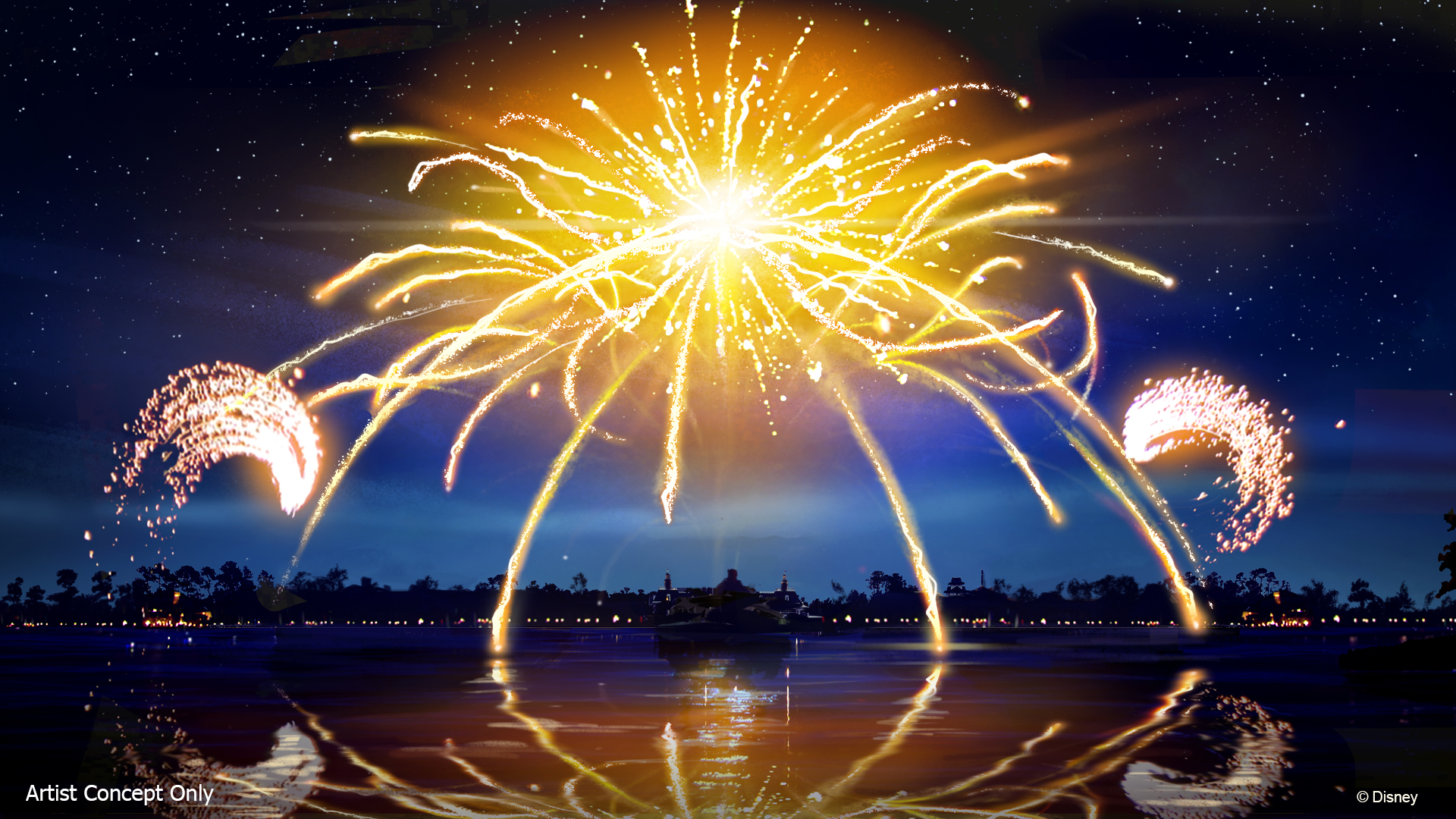 Over in Future World in Epcot, a new restaurant called Space 220 is currently being built adjacent to Mission: SPACE, set to open late 2019. The new restaurant will feature internationally-inspired cuisine as part of an incredible dining experience that will transport guests out of this world, including daytime and nighttime views of Earth from 220 miles up.

The exciting transformation of Epcot is already looking to bring a huge array of fantastic new attractions and experiences. At the Odyssey Events Pavilion, guests will be able to discover engaging and interactive exhibits that showcase this innovative upcoming development. Get a first-hand visualisation of what Epcot will become in the future.

This family-friendly experience has been created by the one and only Don Hahn, the producer of the animated and live-action “Beauty and the Beast” films, so you know this is going to be a beautiful, fun activity. Located in the France Pavilion of Epcot, this is opening January 2020.

Over in the Canada Pavilion in Epcot, it has been announced that the O Canada! 360-degree show will receive an exciting updated film, called Canada Far and Wide in Circle-Vision 360, which will debut January 2020.

Scheduled to open March 4th 2020 in Disney’s Hollywood Studios is Mickey and Minnie’s Runaway Railway, which will see guests zip away on a zany adventure through a surprise-filled cartoon universe. For Mickey and Minnie fans of all ages, this actually going to be the first attraction at any Disney Park that stars Mickey Mouse and friends.

Set to be built in Toy Story Land in Disney’s Hollywood Studios, this table service restaurant will be made to feel like they’re the size of a toy, surrounding by playsets, toys, and a brand-new rodeo play area. Once inside, you’ll be surrounded by all of the rodeo festivities in-action as well as western town and train station play sets. A unique, family-friendly dining experience that could only be had in Toy Story Land. In the France Pavilion in Epcot, a new “Ratatouille” attraction is coming in summer 2020, which will be a trackless dark ride suitable for all ages.

Also opening summer 2020, the France Pavilion in Epcot will see the addition of a delicious new restaurant offering both table- and quick-service options featuring a menu from celebrity chef Jérôme Bocuse.

Over in The Land Pavilion in Epcot, a new film which showcases the beauty, diversity and dynamic story of the planet, will debut in January 2020.

Watch in wonder as the beauty of Disney animation blends with the thrilling spectacle of Cirque du Soleil, in this new show. Coming to Disney Springs in spring 2020.

Ready to book your tickets to Walt Disney World Resort in Florida and experience all the new magic for yourself? Browse our latest tickets offers here!