From Beer And Birds to Mega Coasters

Busch Gardens , Orlando
By ATD’s Florida Experts, Susan and Simon Veness
It began as a comfortable hospitality house in which to meet with friends over an Anheuser-Busch beer. The total number of animals it housed was four, all of the same species. Sixty years later, the park it spawned will open Florida’s tallest launch coaster and solidify its place as one of America’s best thrill ride parks.

Busch Gardens opened in 1959, with a beer garden, a brewery tour and four parrots.  The brewery was located on a plot of land that would later be home to the wooden roller coaster Gwazi, and its tours were accessed via a shockingly steep ‘Stairway to the Stars’ outdoor escalator. Although there was little else to amuse visitors, the entire experience—including the beer—was free. It was, in essence, a giant interactive advertisement for Anheuser-Busch. And it worked. In its first year alone, more than 350,000 people dropped by to sample the brewery’s product and learn about the beer-making process.

More birds and animals were quickly added, a geodesic dome arrived in 1960 and became Busch Gardens’ first free-flight aviary, and “sections” developed, with names that included Land of Dragons and Dwarf Village (yes, there were gnomes). 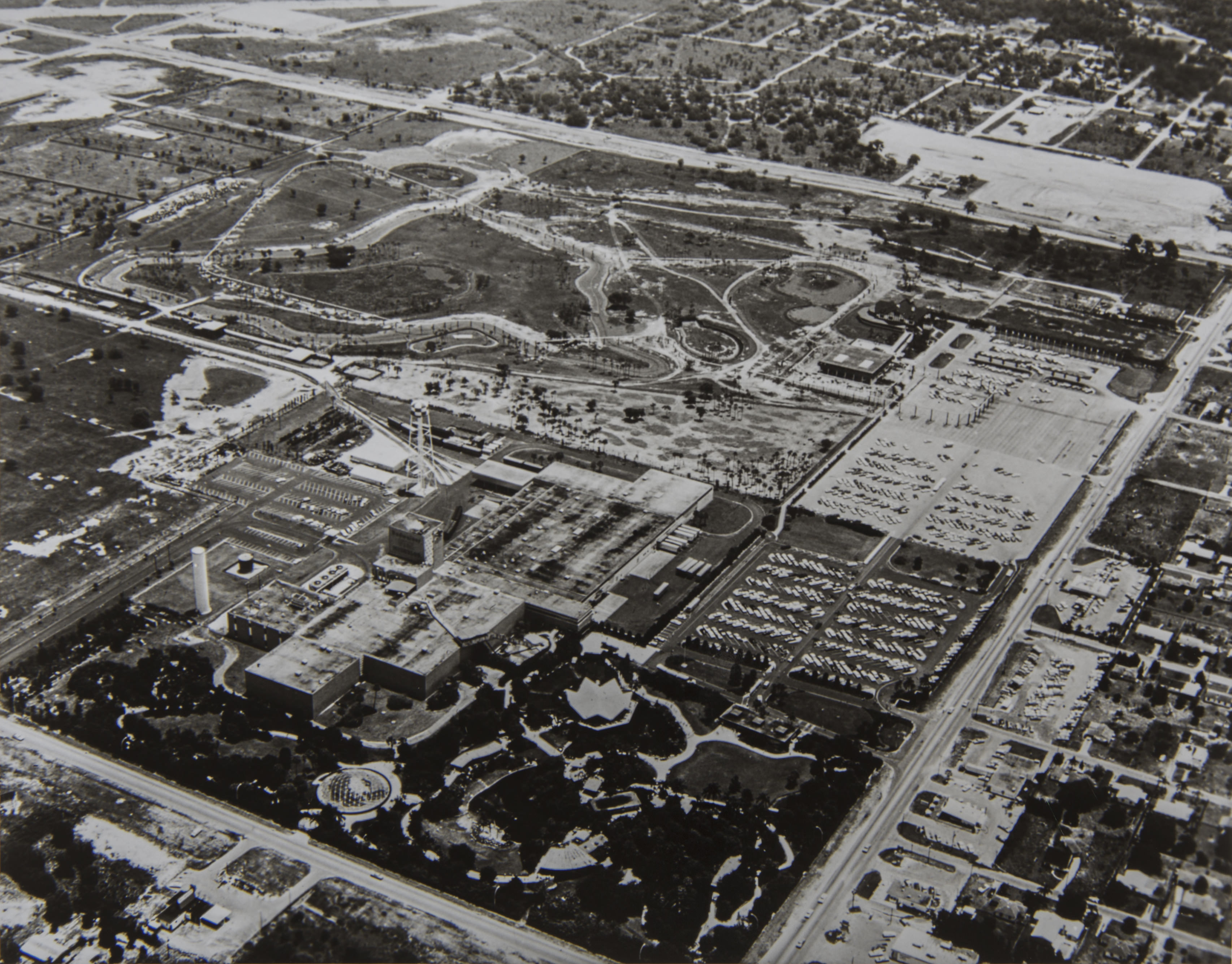 In 1965 a novel, 29-acre Serengeti Plain attraction made its debut, allowing guests to view free-roaming animals, first from a distance and then from within the safety of a suspended, open-air “monorail” that launched from what is now the Cheetah Hunt building, made a circuit within the animal habitat, and returned to the launch building after a short jaunt outside the park, past the tram stop and car park. It then expanded to cover 70 acres and remains a highlight experience.

But this was Florida, and even in the 1960s guests didn’t love the heat, humidity and rain, so the monorail was enclosed, creating the inevitable problems with air conditioning in small, heavily used spaces whose doors open at regular intervals. The monorail would run for 33 years, but eventually was removed in favour of the Serengeti Express Railroad, opened in 1971, and the iconic Skyride, introduced in 1974. All offered a view of the Serengeti Plain. 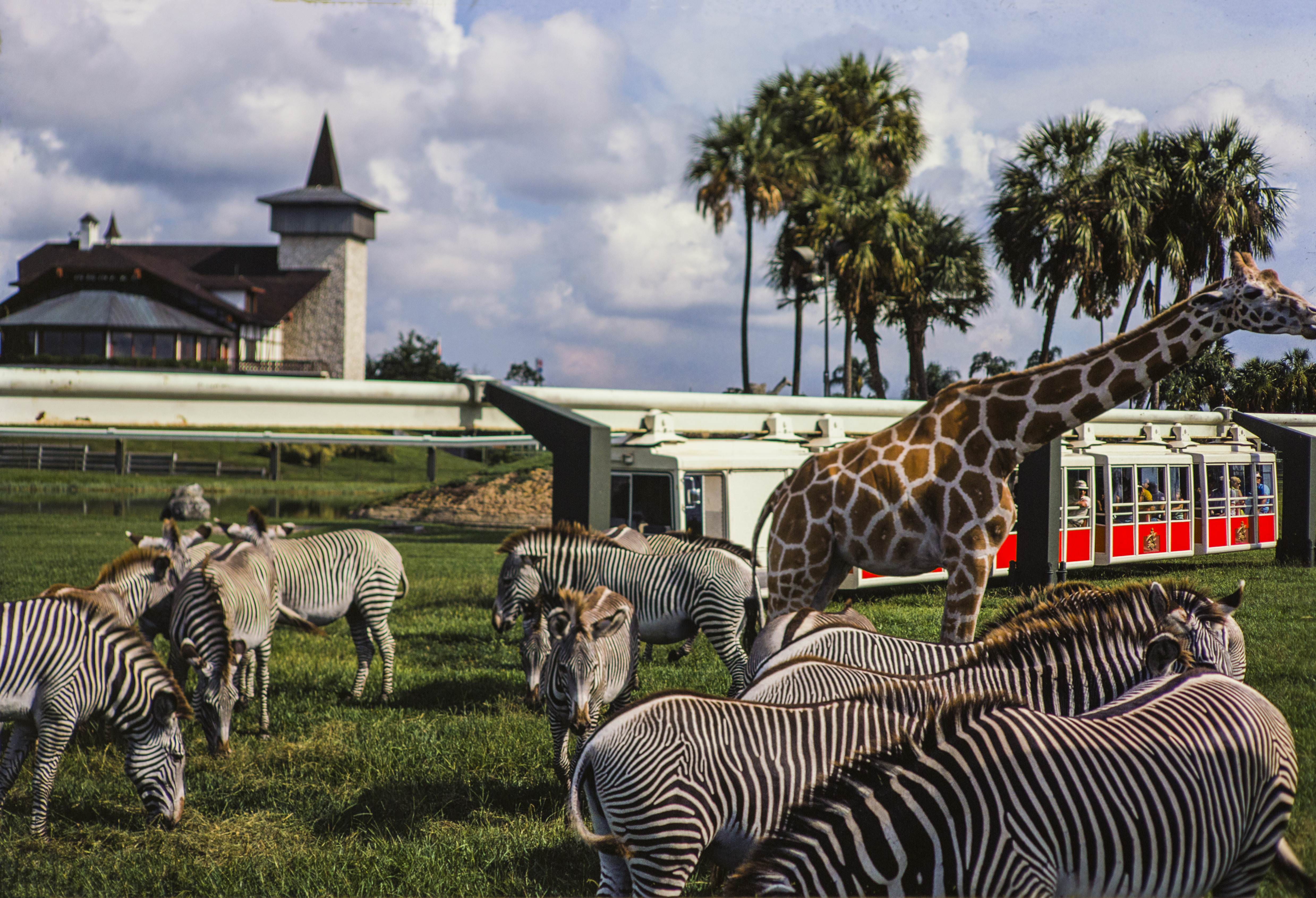 Serengeti Plain is still the proper name of the enclosure, but, with the removal of the monorail system and the addition of off-road trucks that take guests out to the plain to view the animals and hand-feed the giraffes, this long-standing animal attraction may be best known for its Serengeti Safari tours.

Guests couldn’t be expected to spend more than an hour or so without nourishment, but, in 1964, fast food was still a relative novelty. Instead, fine dining at the Old Swiss House fit the bill for the next 20 years. It closed for several years, then reopened in 1990 as the Crown Colony House, which is still drawing guests today as the Serengeti Overlook. 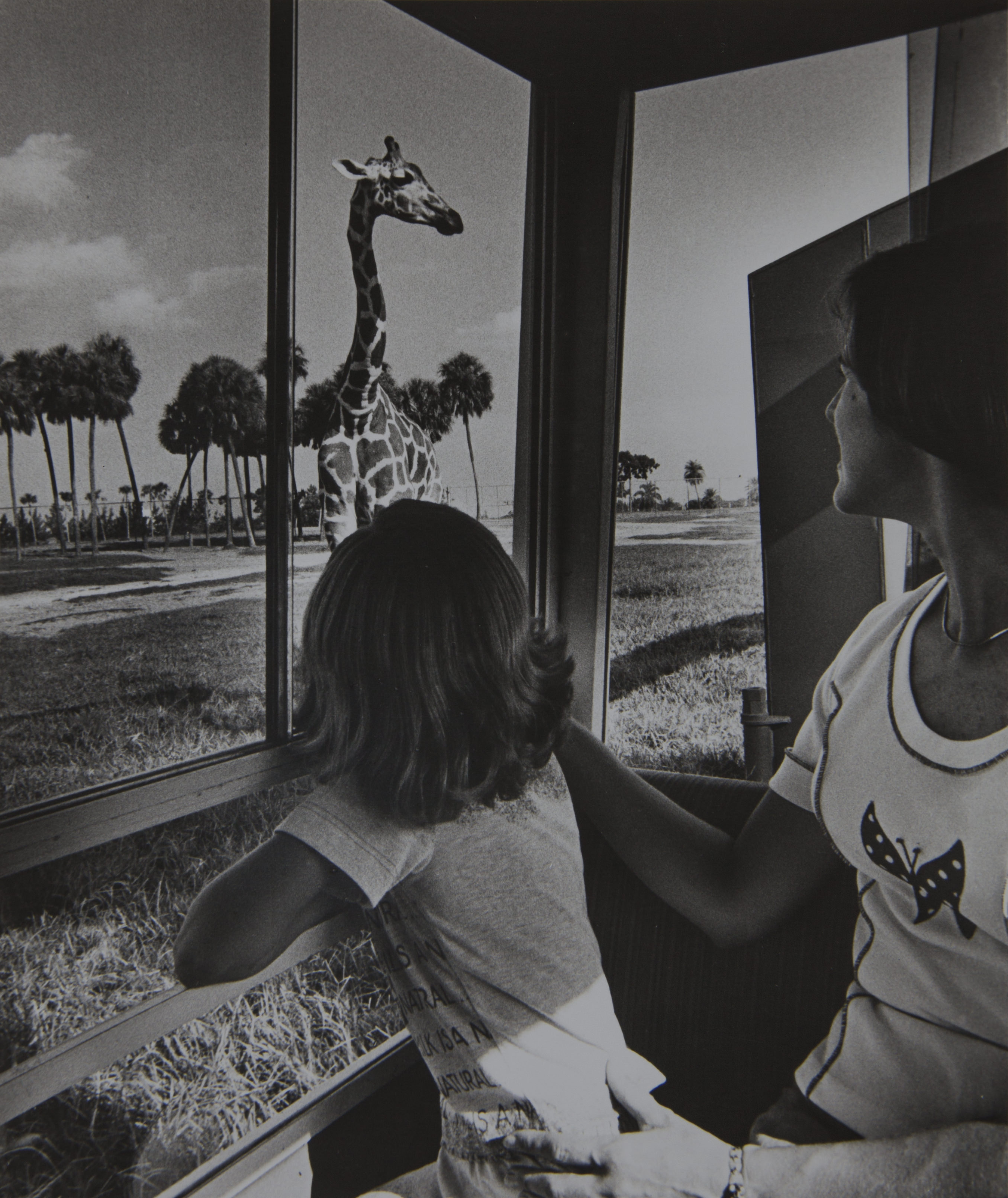 In response to the serious competition that opened in Orlando in 1971, Busch Gardens began its evolution into a thrill ride park with the opening of the Stanley Falls Flume water ride in 1973. More shows and animal exhibits were added, and in 1976 the park changed its name to Busch Gardens: The Dark Continent (which was later amended to Busch Gardens Africa), and the Python steel roller coaster arrived, with its double corkscrew design that blew the minds of guests who had hitherto only experienced the ups and downs of traditional wooden coasters. Python closed in 2006, and in 2008 the Jungala attractions took its place.

In 1980, the roller coaster industry was creating larger, more intense, and more unusual coasters than ever before, and during the decade’s first year the Scorpion roller coaster became the park’s second mega-thrill ride, with a unique lap bar design that was, and remains, uncommon for a vertical loop coaster. 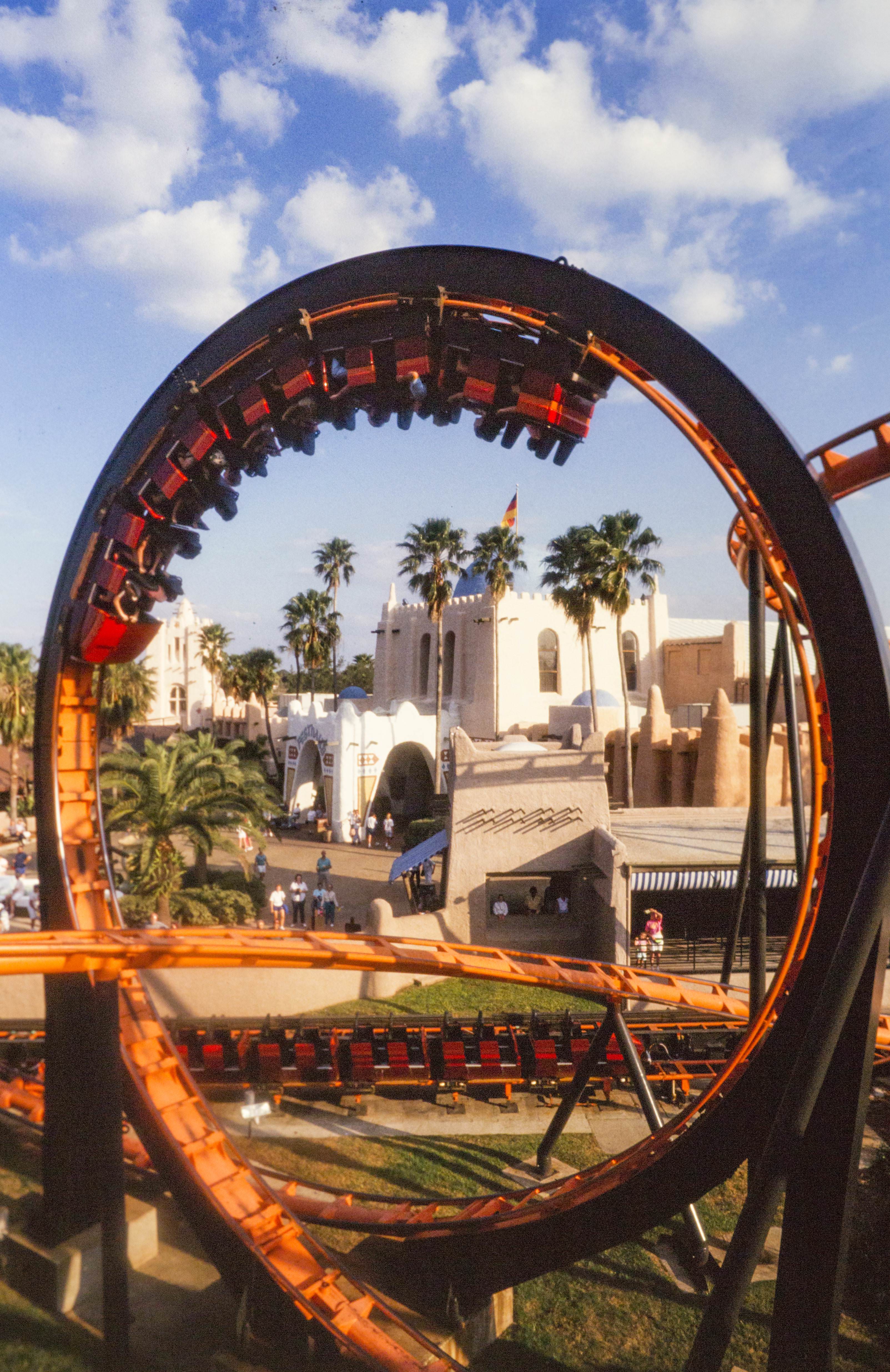 New attractions and shows, and even new lands, were added to the park in the 1980s, including the outrageously wet Congo River Rapids whitewater raft ride, the Phoenix swinging boat, and the massive Tanganyika Tidal Wave water flume ride. Diversity was the name of the game, but it wouldn’t be long before that name changed to “hypercoaster.”

The next decade ushered in the greatest expansion, and set the park—now called Busch Gardens Tampa Bay—on the road to thrill-ride dominance. Kumba, with its hair-raising seven inversions, opened in 1993, and, while it was thrilling in its own right, it paled slightly in comparison to the absolute terror of the ride slated to open three years later. 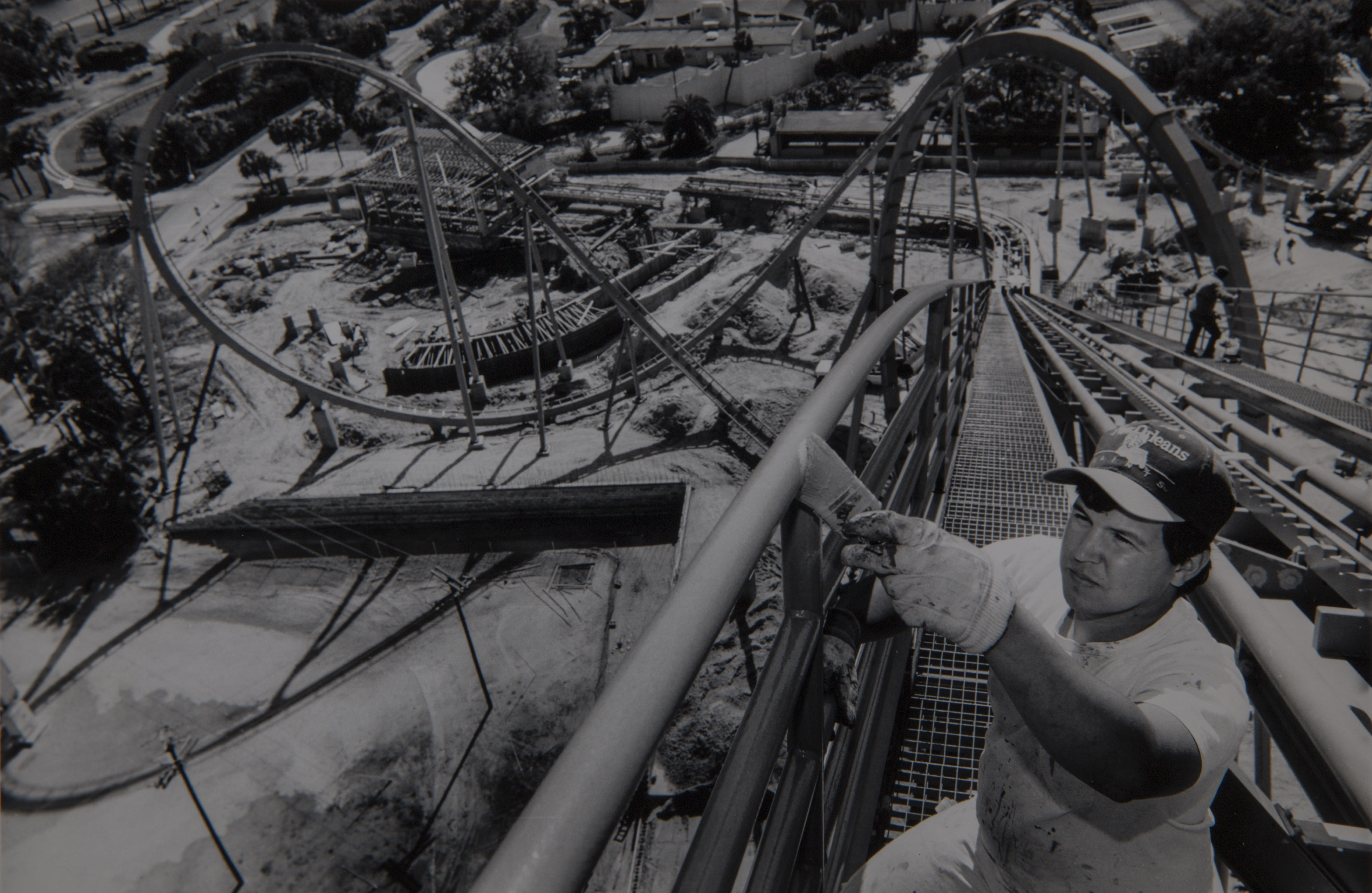 Montu made its debut as the world’s fastest and tallest inversion roller coaster, a real game-changer in the scream machine portfolio.  Adrenalin junkies had found their park, and while another park with an emphasis on big-and-bad opened in Orlando in 1999, Montu did it first.

The face of Busch Gardens was definitely changing. The brewery that started it all was demolished, and in its place rose a duelling wooden coaster that gained a reputation as a brain-scrambler and a favourite of “woodie” aficionados, that somewhat rare breed who prefer the physicality of a wooden coaster over the smooth, if terrifying, intensity of their steel brethren.  Gwazi would enjoy a cult following for 16 years before the ride was shut down completely.

And the park just kept getting bigger. Along with a variety of shows that came and went, motion simulator Questor opened in 1991, was replaced by Akbar’s Adventure Tours in 1998, and now houses Howl-O-Scream haunted mazes each October, while Rhino Rally started offering tours in 2001, it ended in 2014, and its land is now part of the Cheetah Hunt coaster’s footprint. The mighty SheiKra coaster began scaring guests in 2005 and shows no signs of impending retirement. Cheetah Hunt (2011), Falcon’s Fury drop tower (2014) and Cobra’s Curse, with its elevator lift hill (2016), have ushered in an era of the greatest, most creative thrills the park has ever seen. 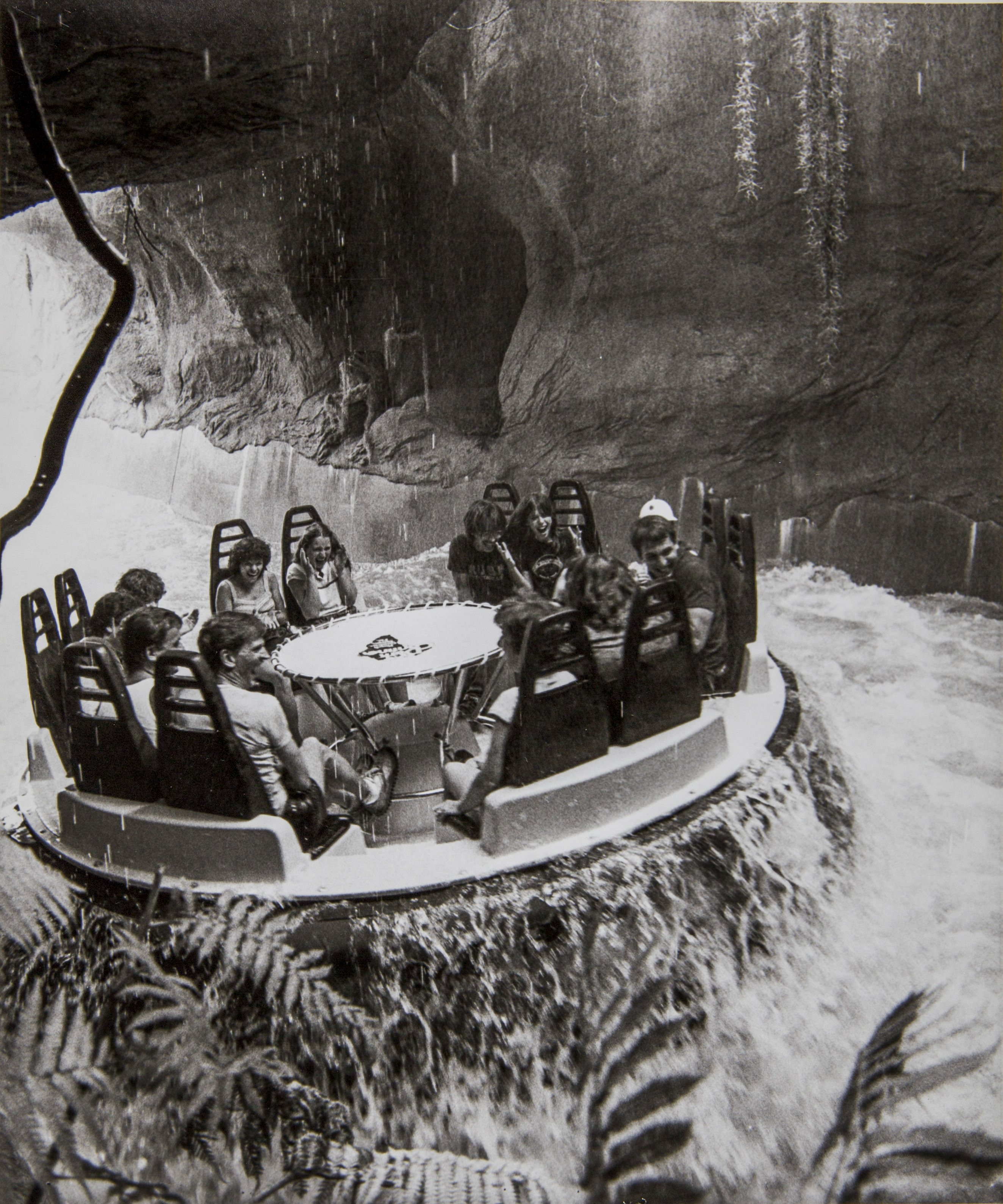 All that progress in the attractions department doesn’t mean Busch Gardens has lost touch with its roots. Investment in their animal attractions continues, notably through the fantastic Animal Care Center that acts not only as a source of education, but also as a working medical facility for the park’s non-human residents, and through the Jungala area, which replaced Python when it opened in 2008. 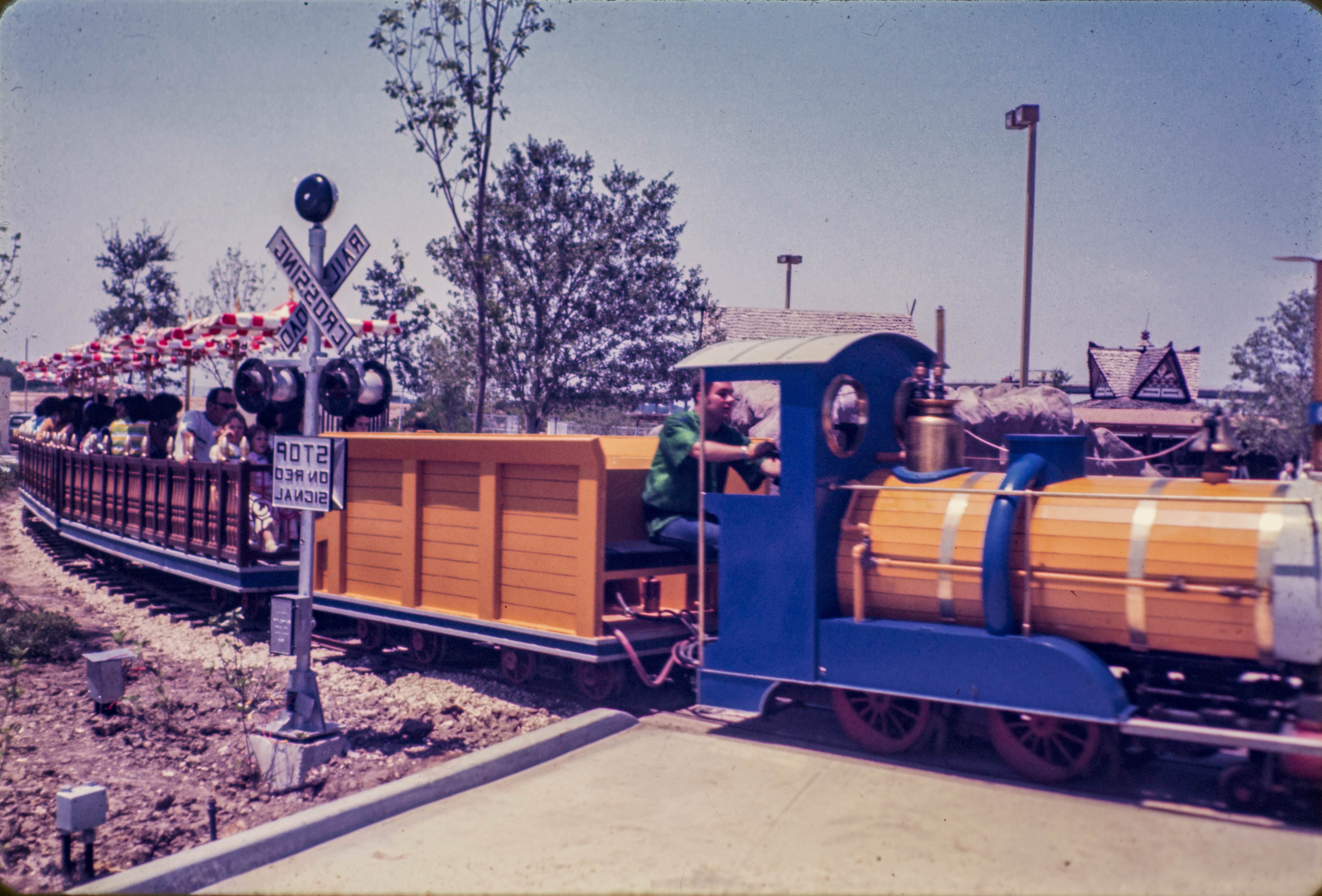 But it’s Tigris we turn our attention to now. This newest beast will be Florida’s tallest launch coaster, featuring twists, turns, inversions, and (be still our hearts!) both forward and backward launches! At 150 feet high and reaching a top speed of 62mph, the big cat it’s named for can take pride in this bad boy’s power. 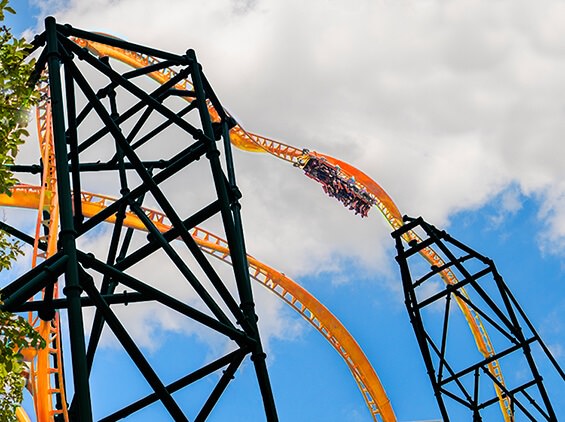 During the recent announcement for Tigris, hints were dropped that suggest an old favorite may find new life, which brings us full circle. In 2020, a brand new attraction will rise from the ashes of the former Gwazi attraction, on the site of the humble brewery that just wanted to attract new beer drinkers.

Join us on Attraction Tickets Direct’s discussion forums for all the news on what’s up and coming at Busch Gardens!