Are you planning on a trip to London? Want to see all the sights of the city without the hassle?

A great way to get your bearings within this iconic city is to take a Big Bus London Hop on Hop off Tour! We here at AttractionTickets.com offer a great tour of London with Big Bus London, where you’ll get the chance to see all of London’s best landmarks without the legwork!

What can you see from a London Hop-on Hop-off Bus Tour? 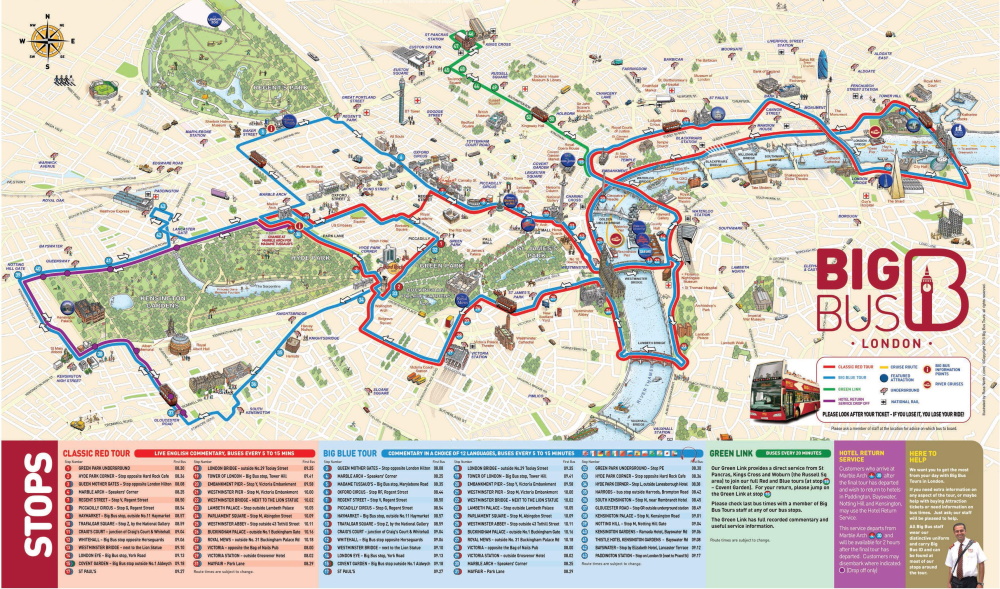 London has a variety of unmissable sights to experience, including amazing historical buildings which are integral to the cultural history of the city. For example, see the crown jewels at The Tower of London, explore Tower Bridge, Big Ben, the Houses of Parliament and the majestic cathedrals of Westminster Abbey and St Paul’s Cathedral. 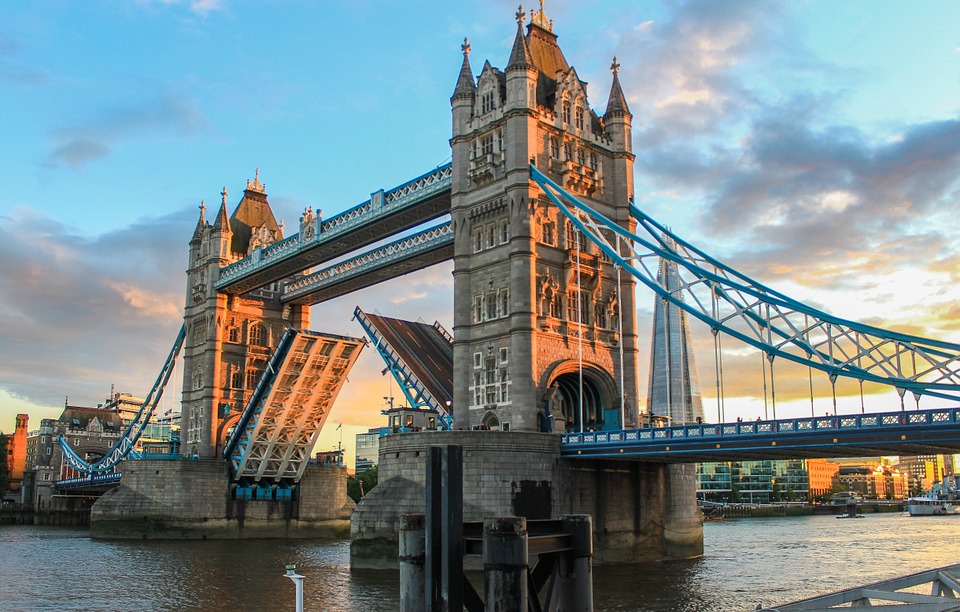 Also, see the magnificent Royal Palaces and exhibitions within Buckingham Palace, St James Palace, Clarence House and Kensington Palace. Don’t miss out on discovering the spectacular modern structures such as the London Eye and The Shard which are scattered around the city either! 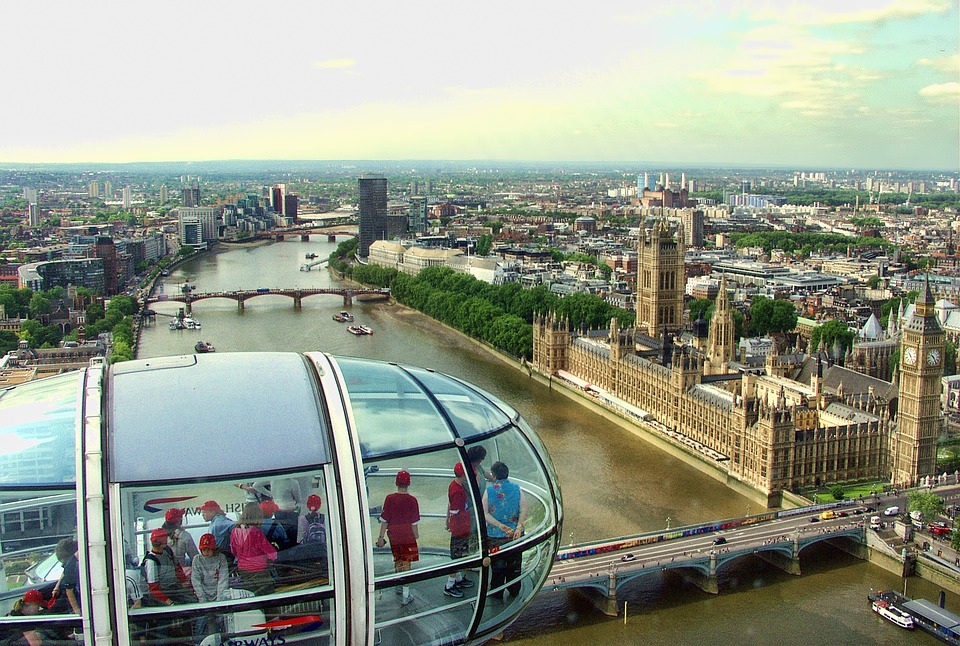 With so much to do in London, this tour will also give you the ability to reach the most famous and fun London attractions.

Cozy up to your favourite celebrities at Madame Tussauds, visit the London Dungeon (if you dare!), explore the hilarious and crazy world of Far, Far Away at Shrek’s Adventure and take a journey through the human body in an interactive way at Body Worlds London.

Fancy also learning a little on the tour? There are many museums which you’ll get the chance to visit. Educate yourself on fossils at the Natural History Museum and art at the Victoria and Albert Museum, plus there’s the Science Museum and the Tate Modern too. There is something to interest everyone! 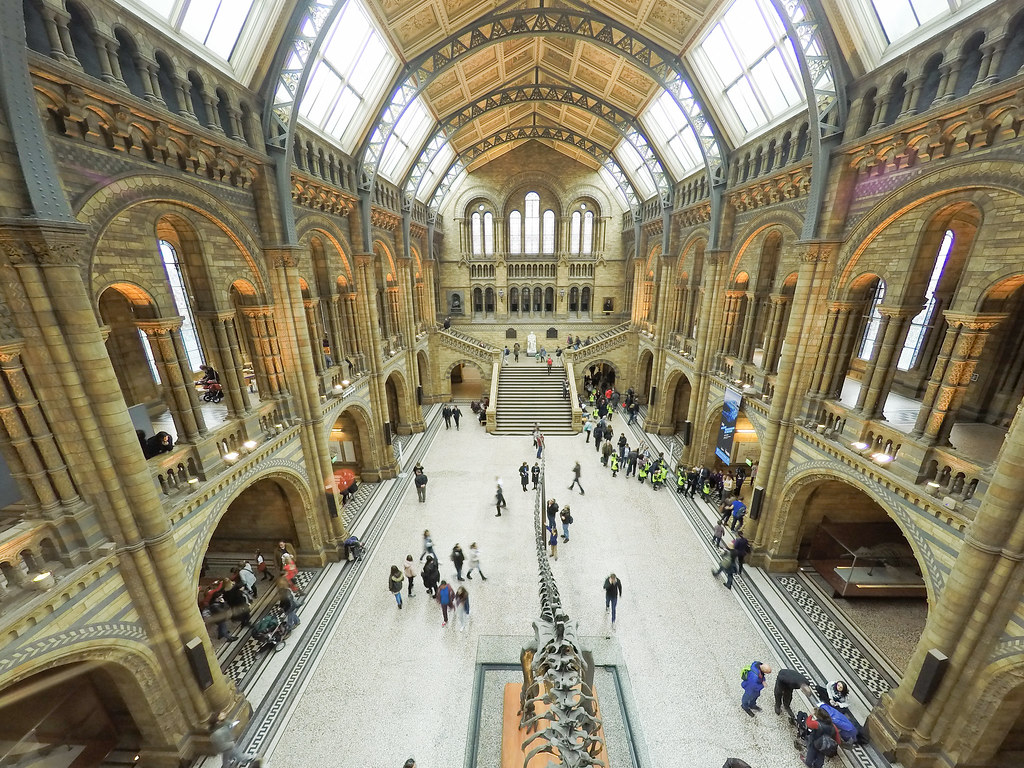 The bus tour tickets are very flexible and give you the ability to get on and off the bus as many times as you like within the allotted number of days of validity of your ticket. This allows you the luxury of navigating and observing London at your own pace whilst making the most of exploring this wonderful city.

With either audio or live guides on each bus too, you can learn more about the city of London as you progress through its most prominent landmarks accompanied by an entertaining, yet informative commentary.