How to Plan your Day Trip to Windsor Castle 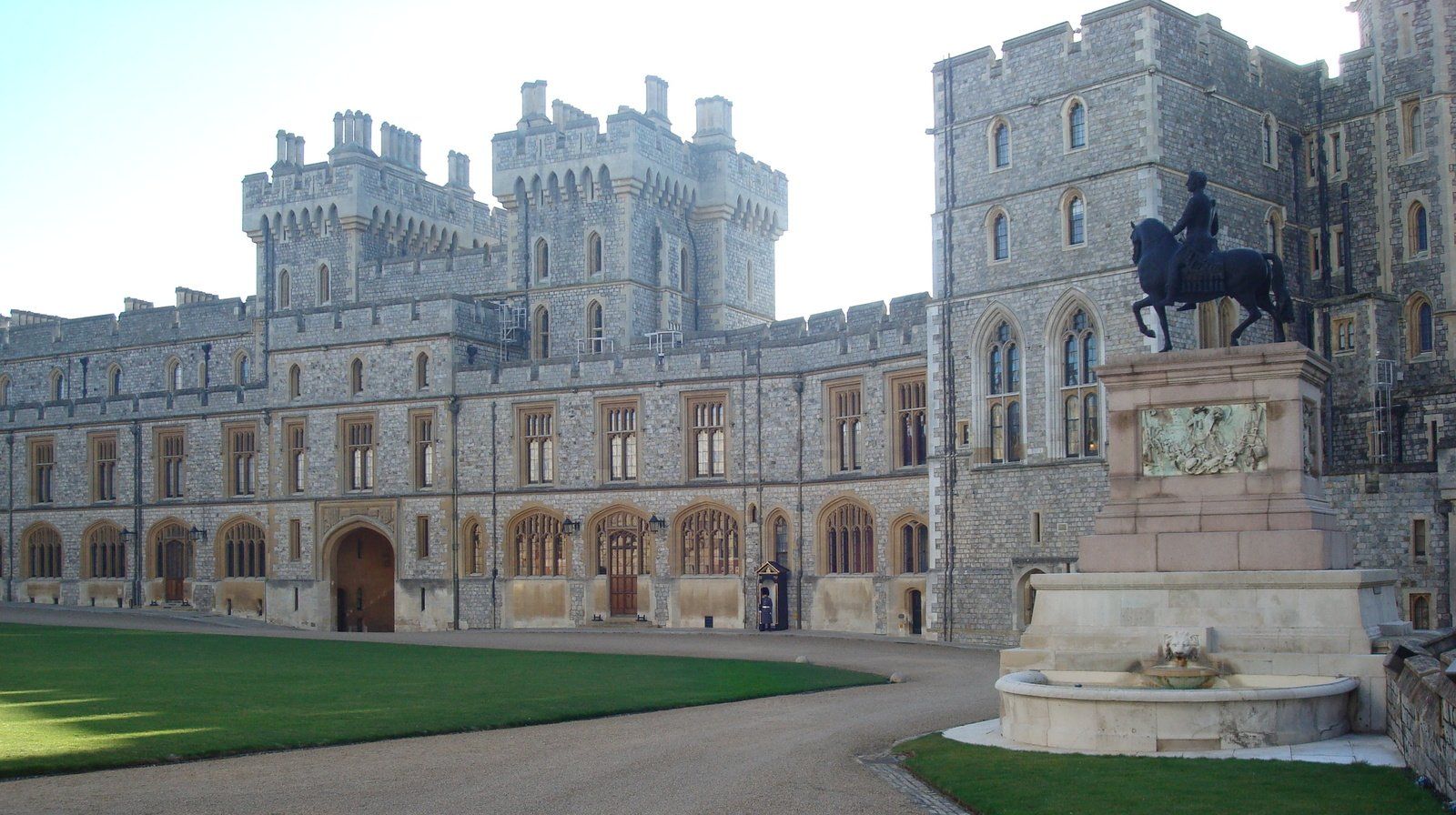 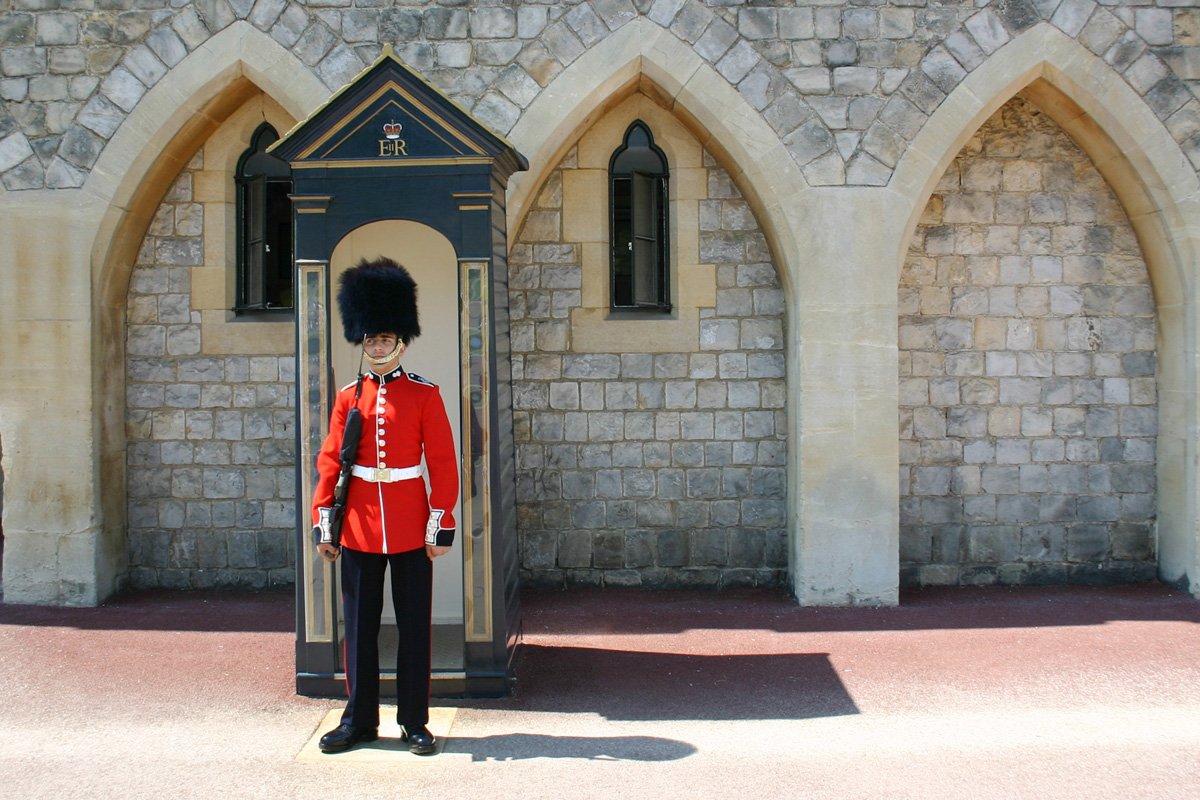 Alternatively you can take a Green Line Bus from London Victoria, the number 702 service. This service does NOT go from the station by the railway station but from the Green Line Coach Station which is 5 minutes walk along Buckingham Palace Road.  This service continues on to Legoland Windsor. Be aware that the service does not terminate at Windsor but goes on towards Bracknell. There are also frequent buses from Victoria Colonnades to Windsor approximately every 30 minutes  It is also possible to take a bus from Heathrow Airport Terminal 5 to Windsor with the 8 and 2 services stopping right outside the Castle itself although not terminating in Windsor.

Of course if you have a car Windsor is easily reached via the M4 motorway and takes approximately 45 minutes depending upon the traffic.  Take the exit at Junction 6 and follow the signs to the Long Term Parking at Romney Lock and King Edward VII car parks, this is cheaper than the short term parking in the centre of Windsor, costing around £6 for the day,  but a 10 minute walk away. Alternatively use the Park and Ride services to get to the centre of town.

If you wish to use the London Underground Tube service you can either take the tube to Paddington, Waterloo or Clapham Junction stations and join a train service to Windsor or take the tube to Victoria or Heathrow and join a bus service to Windsor.  Passes issued by London Transport such as the Oyster Card cannot be used to travel to Windsor although the London Pass has a special addition that you can add to it to enable you to travel by train to Windsor to visit the Castle. 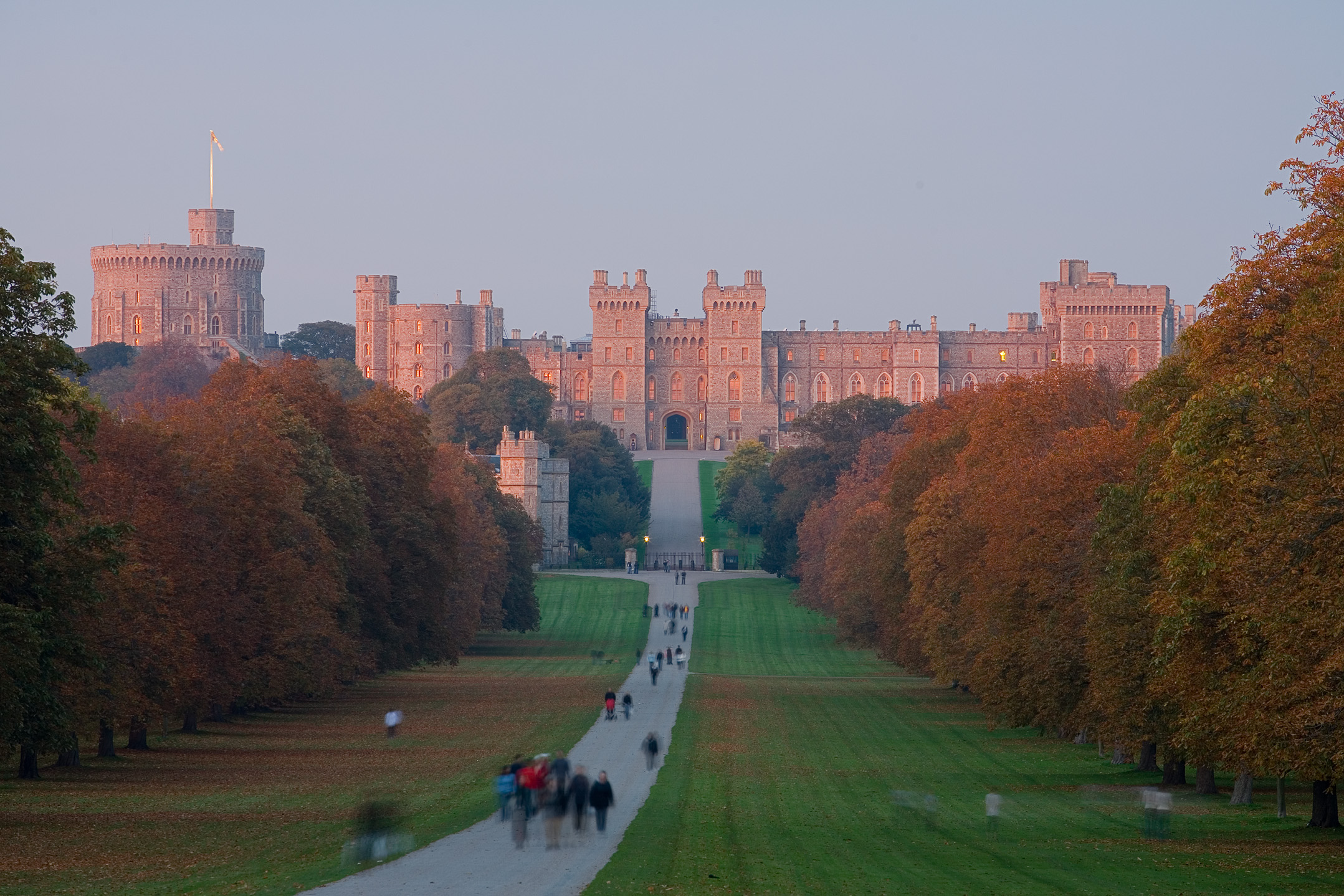