‘Queen Bey’ has been given a special spot among the Royals at Madame Tussauds London, as the attraction unveiled a brand new waxwork of the singer.

Dedicated to the megastar’s Homecoming headline performance at Coachella, the waxwork Beyonce is dressed in a yellow Balmain hoodie and denim shorts, doing her iconic ‘Run the World’ power pose. She was posing alongside her Royal pals, including the The Duke and Duchess of Sussex. 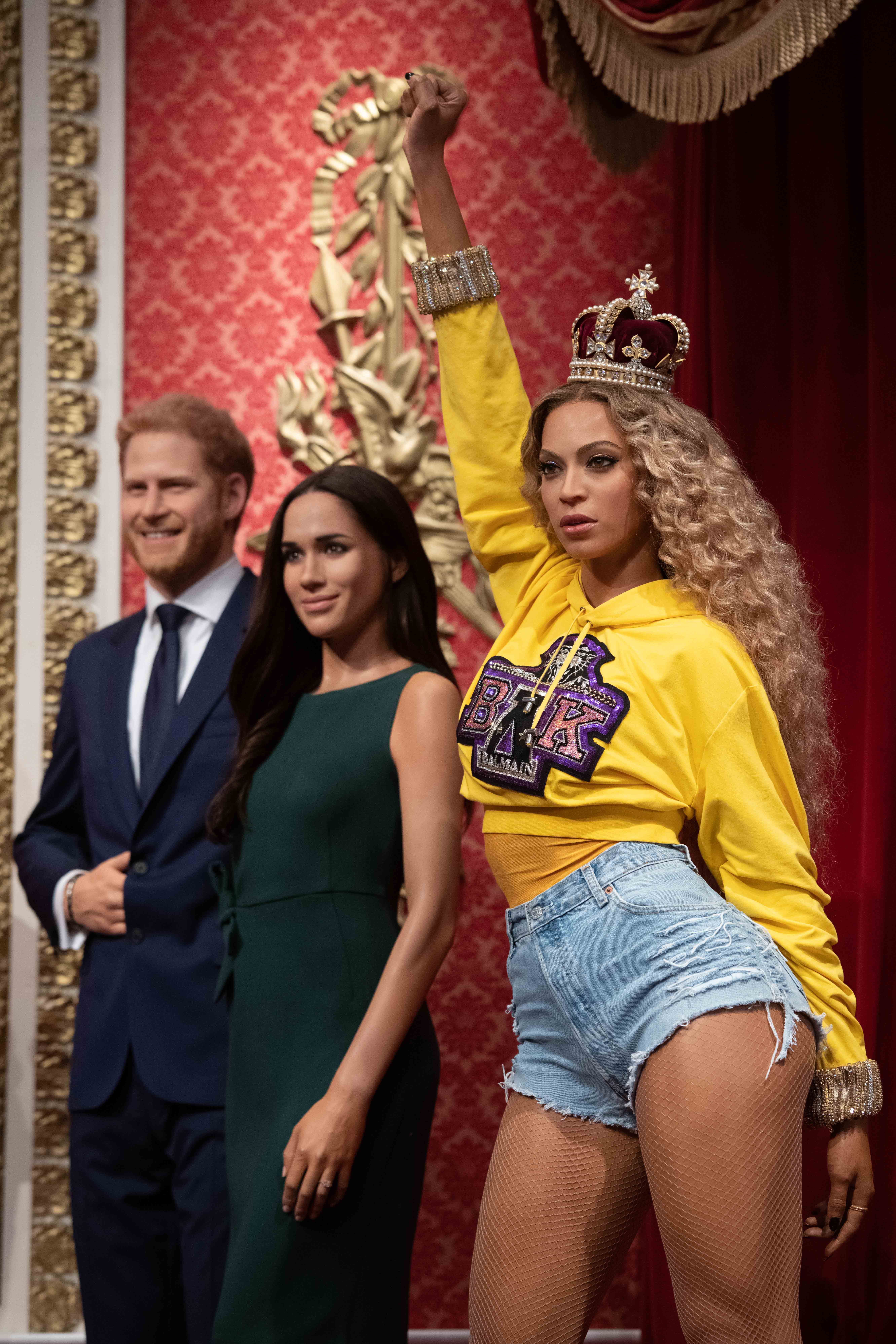 The swap only lasted for a day, however, as the Queen is set to return to her central spot in the royal exhibition today.

Speaking about the waxwork, Steve Davies, General Manager at Madame Tussauds London, said - “Beyonce is a living legend, rightly crowned Queen Bey by her legions of fans and industry insiders.

“If anyone is fitting of a claim to The Queen’s spot in our attraction for the very first time, it’s Beyonce.

“HRH Queen Elizabeth II is famous for her mischievous sense of humour and we think a wry smile will cross her face when she sees that music royalty has temporarily filled her shoes.

“In the words of Beyonce herself, Her Majesty is most definitely ‘irreplaceable’ so Queen Bey will take her spot for one day only before her figure moves to own our music stage.” 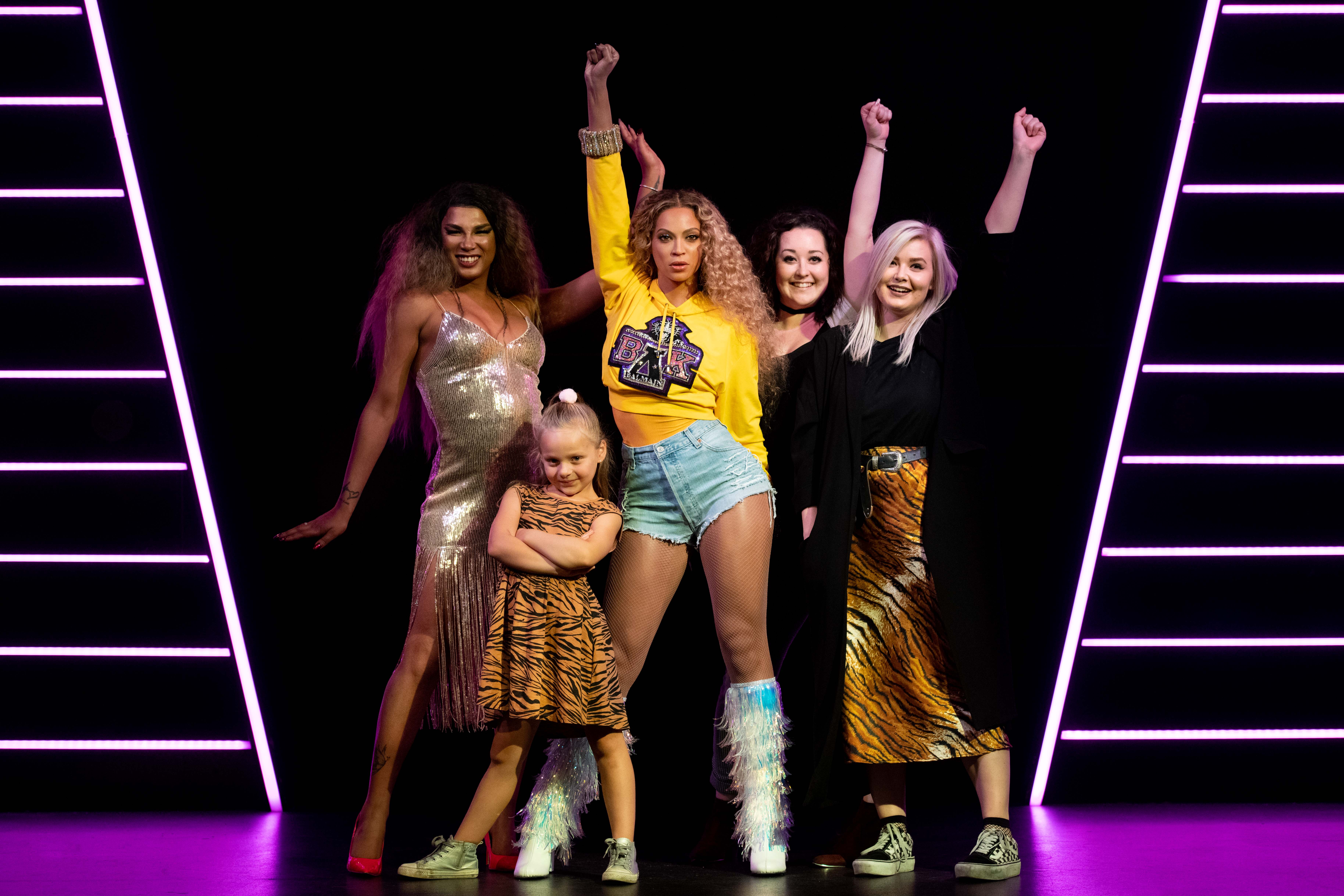 Want to see Queen Bey for yourself? Madame Tussauds London is included in a number of our London tickets, including Merlin’s Magical London Pass and The London Pass.