11 Free Things to Do in New York City

Travel Advice
On a budget? New York city could still be for you...
It is possible to plan a budget trip to New York - by booking ahead, getting the best deals on the attractions you would like to visit and then scheduling in time to do some of the following FREE things to do in New York as well!

There are some attractions that you will of course want to pay to see in New York. We recommend picking up a New York multi-attraction pass for these sights as you will be able to save money on individual admission prices.

Aside from those key attractions, here are just some of our favourite things to do in New York that won’t cost you a penny…

OK so admittedly the ferry over to Governors Island will cost you $2 BUT once you get over there the exhibitions are free, and you can just enjoy a leisurely stroll around this island steeped in history. Governors Island is a 172-acre island a short ferry ride away from Manhattan, with ferries going out daily during the public season (May 1 – October 31), where you can explore a number of different houses with different exhibitions, depending on when you visit.

These houses are left behind from a long history of military occupation of the island and have now been transformed into miniature galleries with arts, culture and learning activities for guests to enjoy. At the end of your visit, if you do feel like spending a little money there’s an open-air bar with fantastic views over Manhattan. 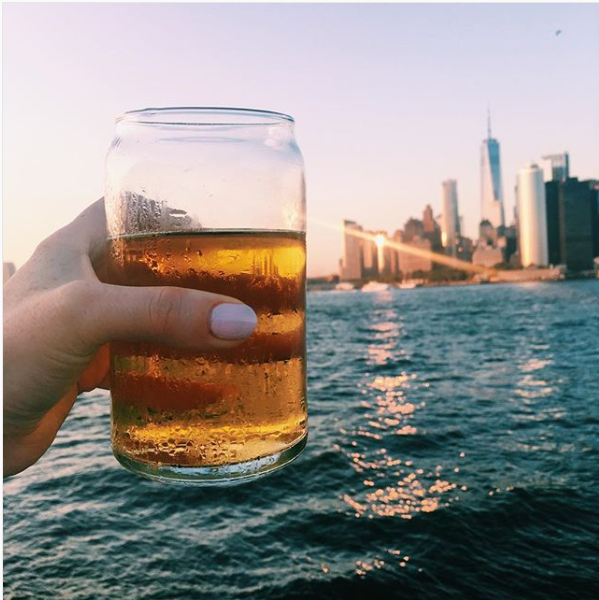 The High Line will be on every list you read about free things to do in New York as it’s one of NYC’s newest and best attractions. However, we HAD to include it as it is so amazing.

The High Line project is a public park which is on an abandoned stretch of elevated railroad track which connect the Meatpacking District with Chelsea Galleries and the south side of Hell’s Kitchen. The route boasts wonderful views over the Hudson River, as well as promoting public art installations and events.

If you’re into art, an art-crawl around the Chelsea Galleries may be the perfect way to spend an afternoon in New York. Entries to the galleries are free and you’re under no obligation to purchase so you can have a fully free and fun afternoon.

Top tip: there are often free wine and cheese evenings for openings on Thursday evening. 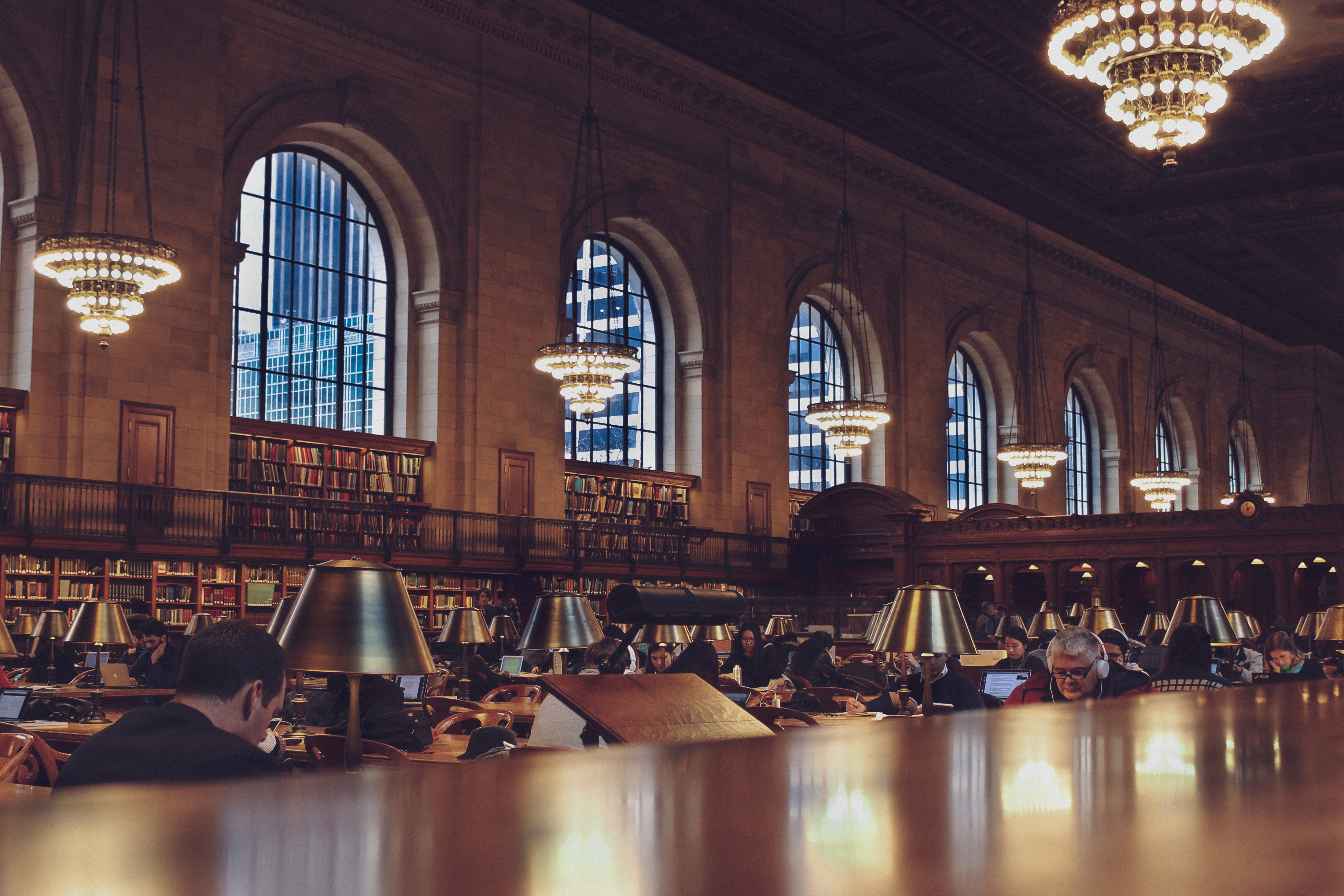 You may have first seen the interiors of the New York Public Library in Carrie Bradshaw’s ill-fated wedding to Big in Sex in the City, but there is far more to this public landmark than just beauty. Many different exhibitions take place in the New York Public Library which are free to attend and cover everything from Black Power or the story of New York city. Definitely worth a look if you are in the area.

This is a more unusual memorial that we highly recommend visiting in New York if you are interested in learning more about a distressing part of the city’s history. This Africa Burial Ground was discovered in 1991, when excavations uncovered the caskets of more than 400 slaves dating back to a time when New York had the second highest number of slaves of any city in the US. The new visitor centre manages to ell the story of this time in a touching and respectful way and is really worth a visit.

The Brooklyn Brewery is one of the key tourist draws in trendy Brooklyn.  And the good news is that tours of this modern brewery are free every weekend– although of course you may want to purchase a few tipples after! On Saturdays and Sunday every half an hour between 1-6, employees of the brewery take guests round on free guided tours that explain how the beer is made and explains the history of the brand and even that famous B branding. We recommend following this up with a trip to the ridiculously delicious Smorgasbord food market in Williamsburg if you’re visiting on Saturday.

Although tours are free, it’s a good idea to reserve your spot if you want to take in the magnificent beauty of New York’s City Hall – the oldest City Hall in the USA still in use! Here you can visit the place where Abraham Lincoln briefly rested in state in 1865, as well as the governor’s rooms and the cupola-topped marble hall.

New York’s Wall Street is home to one of the busiest financial districts in the world. Take a stroll down Wall Street and make sure you stop for a picture with the famous Charging Bull statue, which has been a Wall Street icon since it was installed in December 1989. Recently, the bull statue was joined by another sculpture of a ‘Fearless Girl’, who was commissioned to promote gender equality on Wall Street.

9. Relax on the beach

You might be surprised to hear that in the summer months, there are a number of beaches where you can lay down your towel and relax, totally free! There is the famous Coney Island but we would also recommend Brighton beach, The Rockaways and Fort Tilden 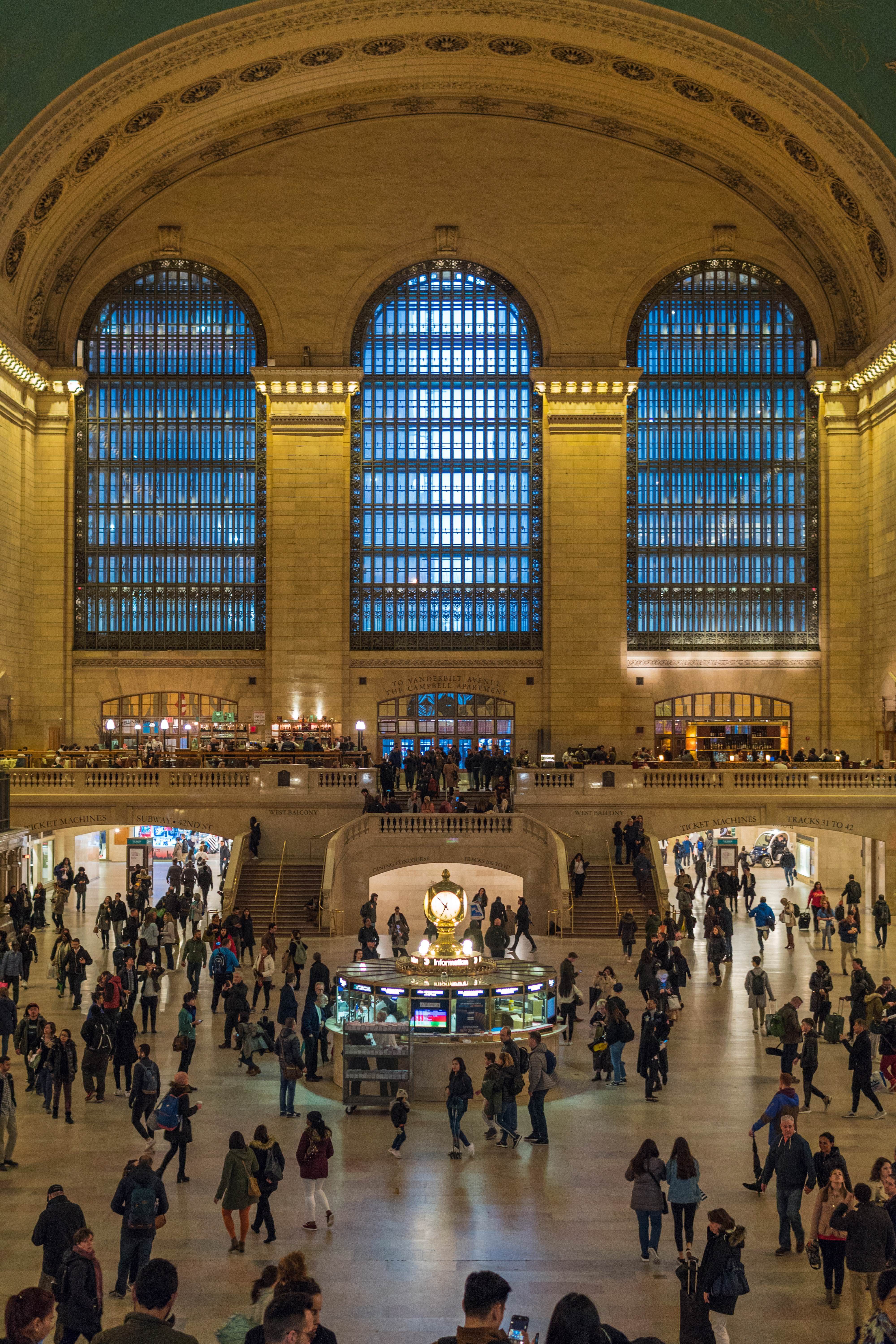 Grand Central Station is one of the most beautiful buildings in New York and there’s no need to pay anything to see it or even take a train somewhere to enjoy it! One thing to look out for in particular is the Whispering Gallery under the Guastavino-tiled arches near the Oyster Bar. Standing here, with another person standing in the diagonal arches, you’ll be able to whisper to one another and be heard as clear as a bell – magic! 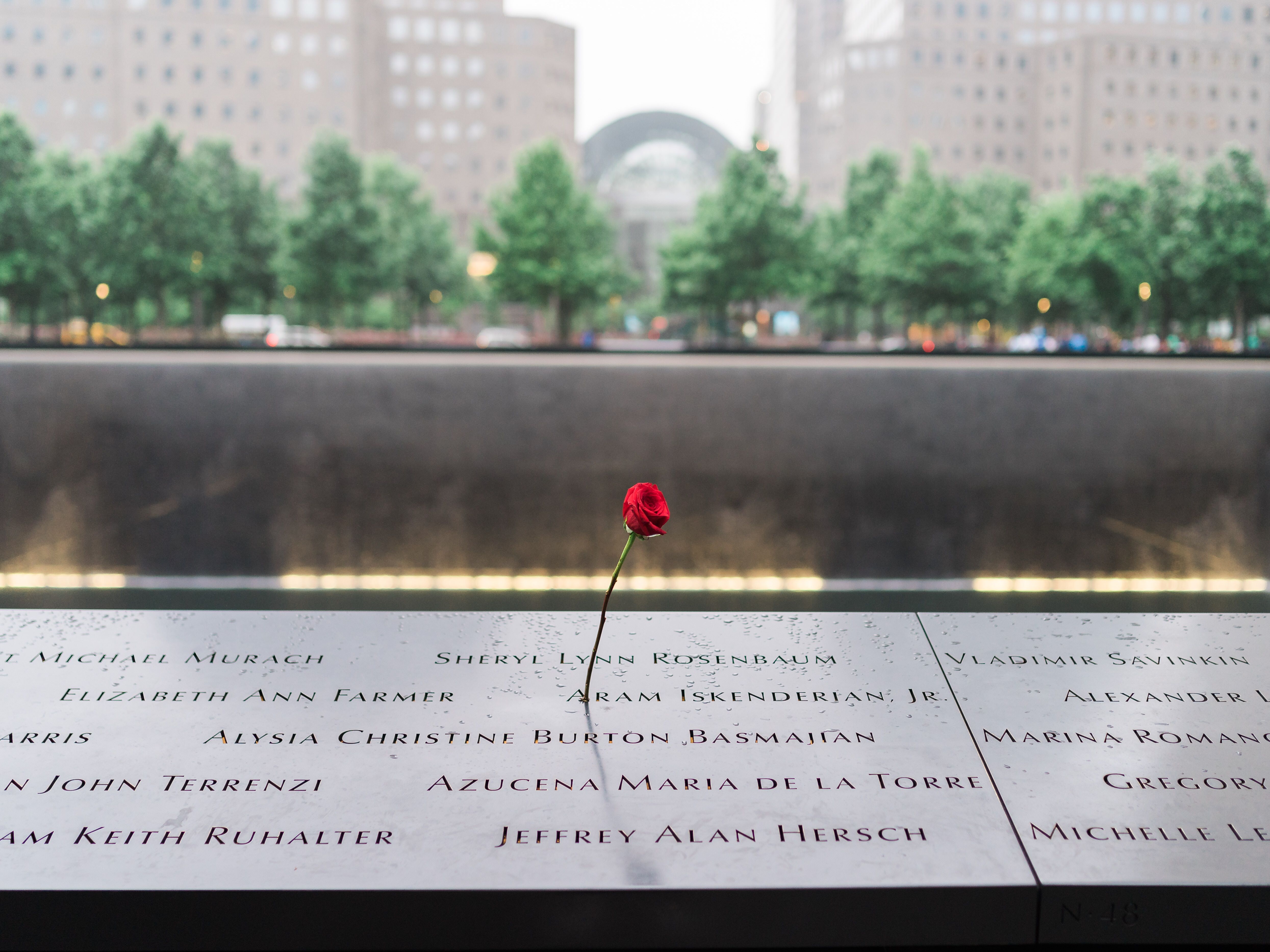 The 9/11 memorial is a poignant reminder of the horrors of the attacks on New York in September 2001 and one which will leave you extremely moved. The spot where the World Trade Center towers once stood is now home to two beautiful fountains inscribed with the names of those who lost their lives on that awful day. Despite the sadness of the memorial, it’s an important spot to visit if you want to learn more about the city’s history.

To get tickets to New York's biggest attractions, including The Empire State Building, Top of the Rock and Broadway, click here.