The Best Broadway Shows for 2019

A guide to Broadway 2019!
We’ve put together a guide of the best Broadway shows for 2019, to give you some inspiration for your visit to New York City…

Planning a visit to the Big Apple? A holiday to New York City wouldn’t be complete until you’ve seen a Broadway show! If you’re in need of some inspiration, don’t worry because we’ve got you covered. We’ve put together a list of the best Broadway 2019 shows and there’s something for everyone. Book your Broadway tickets in advance to save money and secure the very best seats, then you can get ready to sit back, relax and enjoy the show! 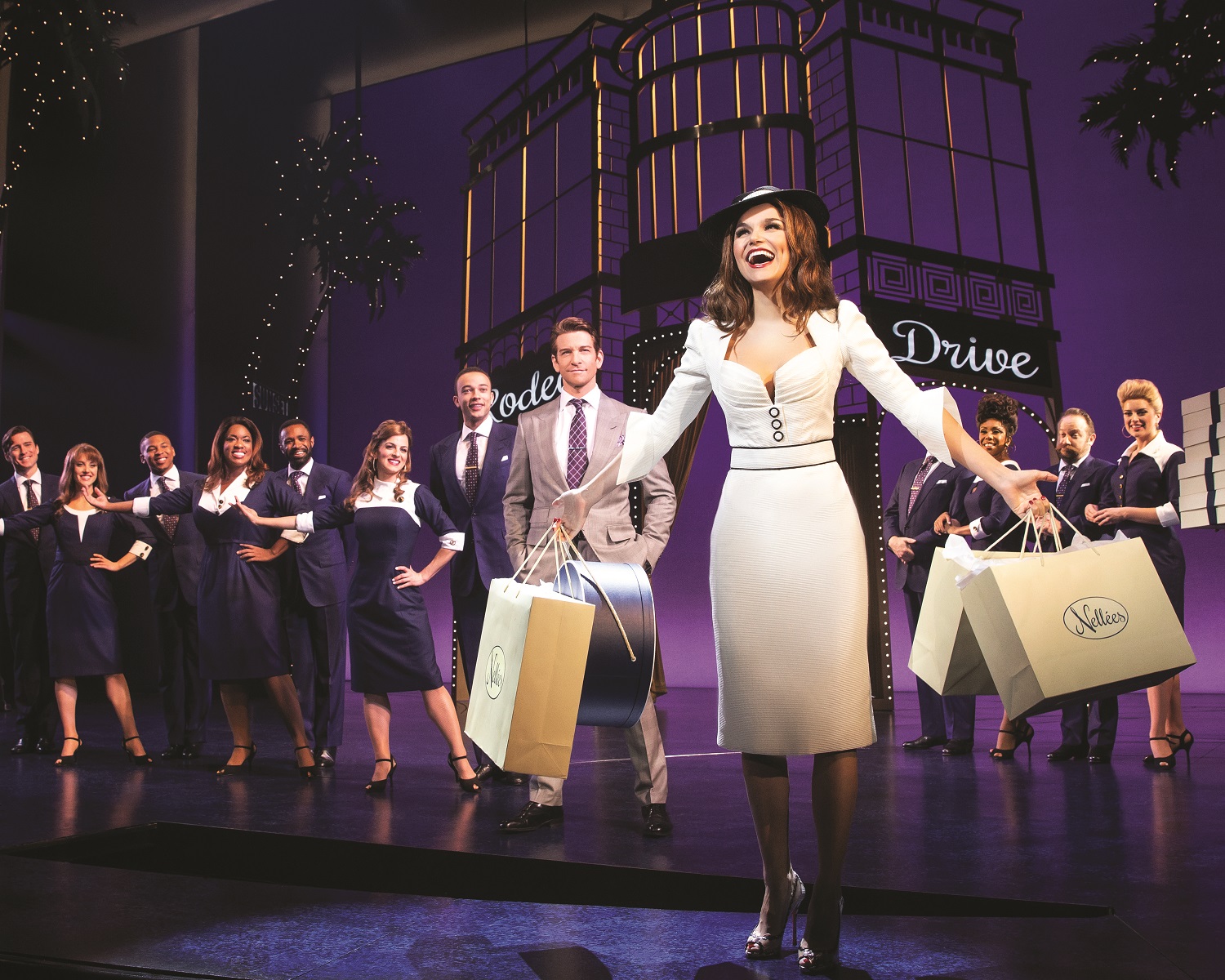 If you’re a fan of this classic movie, you really won’t want to miss the chance to see Pretty Woman on Broadway. Inspired by the famous film starring Julia Roberts and Richard Gere, this performance brings to life the beloved story you’ve seen on screen but this time, it’s a musical adaptation! That’s right, this stunning Broadway show features an impressive score with music and lyrics by Bryan Adams and Jim Vallance.

Relive the moment two unlikely soulmates found love and experience this famous story in a brand new way. With lots of great music and plenty of laughs along the way, this smash hit musical is sure to put a smile on your face. 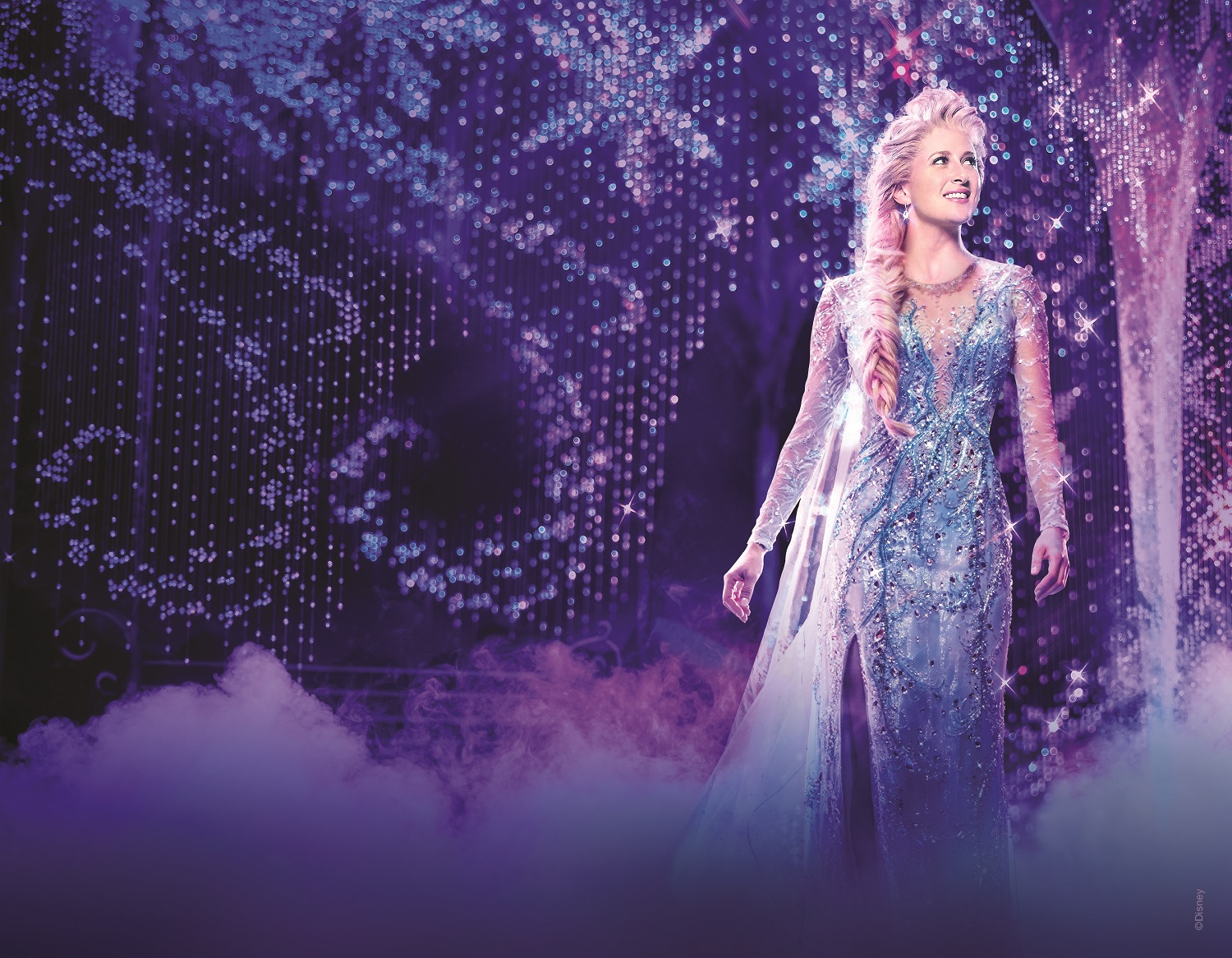 If you’re visiting the Big Apple with children and are looking for Broadway shows for kids, this is a great choice. Although, if you like to think of yourself as a big kid, we think you’ll love it too!

When Disney’s Frozen was released back in 2013 it instantly became a phenomenon, and now you can see a breath-taking stage adaptation live on Broadway. You can expect to see all of your favourite characters on stage, including Queen Elsa, Princess Anna, Kristoff, Sven and the loveable Olaf.

You’ll hear all of the songs you know and love from the movie, as well as a host of brand new songs you haven’t heard before. There are twelve new songs in total that have been written especially for this musical, with music and lyrics from Kristen Anderson-Lopez & Robert Lopez who are responsible for Frozen hits like ‘Let it Go’. So, get ready for a serious sing along.

This heart-warming Broadway show has an incredible Grammy, Emmy and Tony award-winning creative team behind it, so you can expect something seriously impressive. If this isn’t already on your New York must-do list, make sure it is now! 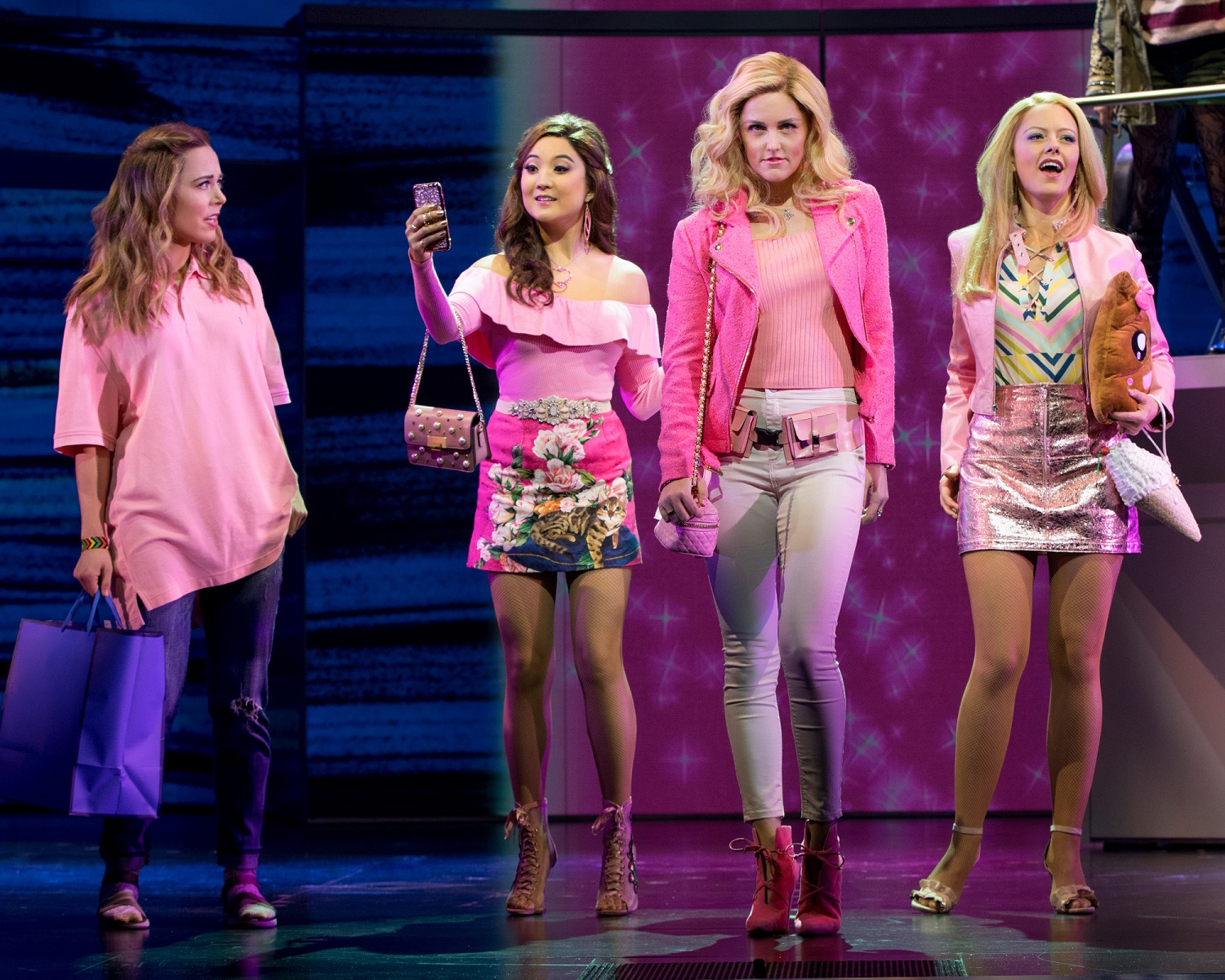 For those of you who consider Mean Girls to be one of your favourite movies, this New York Broadway show has to be at the top of your list. Add something different to your NYC holiday and enjoy an unforgettable night out at this new musical comedy.

Mean Girls made its Broadway debut in spring 2018, so it’s still one of the newest shows around and one we’re sure is going to be just as big a hit in 2019. This is another fun-filled Broadway show that transforms a well-known movie into a musical production, which means there are lots of catchy new songs to discover. Don’t worry though, all of the bits you love from the movie, plus the hilarious one-liners still feature in the show!

Get ready to be transported back to high school, where you’ll find yourself right in the middle of the action. Cady Heron has grown up on an African savanna where she was home-schooled for all of her life… up until now. Unfortunately, she’s about to find out that high school in Illinois is just as wild when you’re up against a trio of ruthless teenage girls known as “The Plastics”. While there’s lots of laughs and plenty of drama, there’s also some pretty heart-warming moments too.

Ain’t Too Proud- The Life and Times of The Temptations 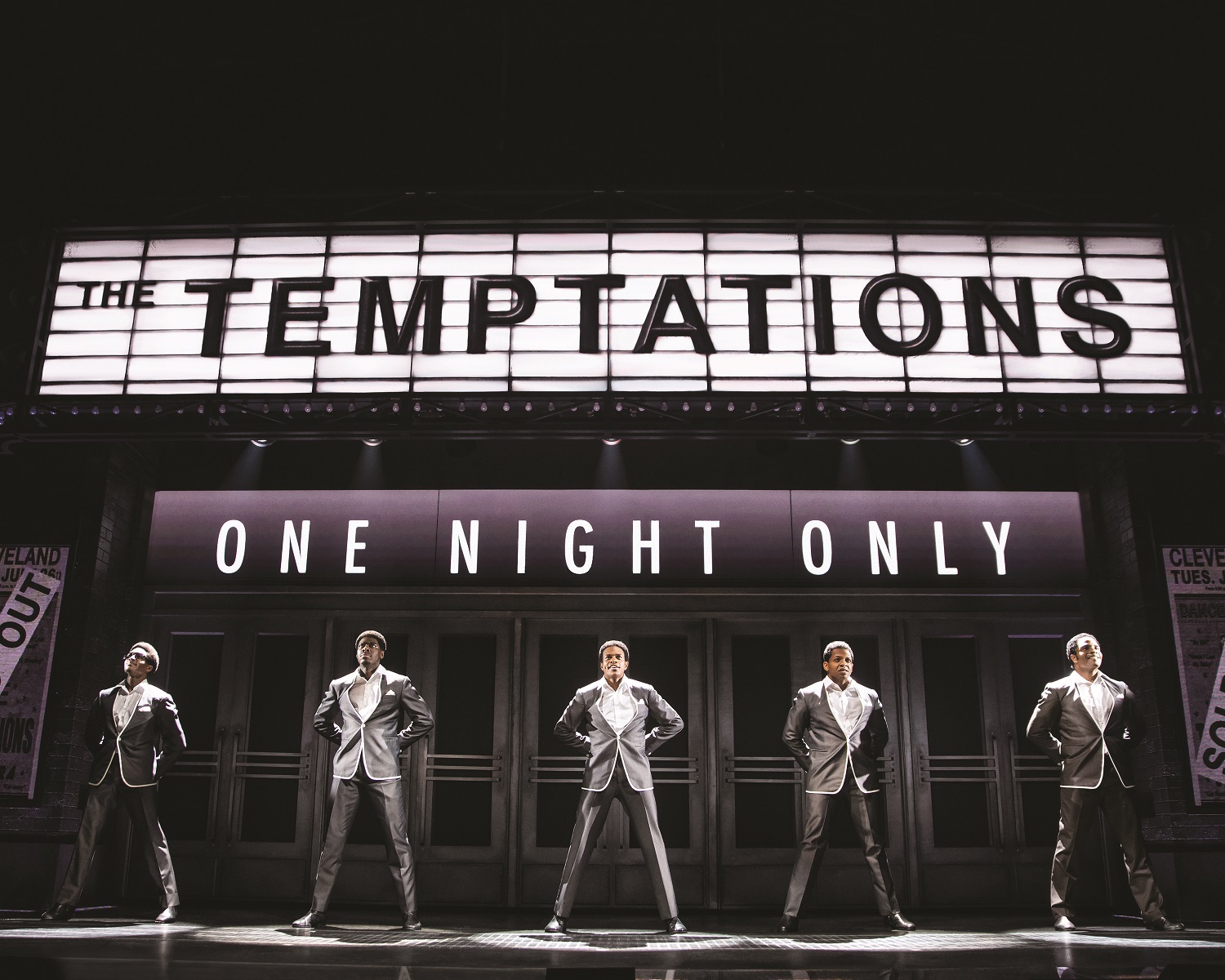 Ain’t Too Proud is new to Broadway 2019, having made its debut performance back in March. This incredible show is inspired by iconic band- The Temptations. This fantastic musical follows the Temptations on an unbelievable journey from the streets of Detroit, right to the very top of the charts and the Rock & Roll Hall of Fame.

Boasting more than 42 top ten hits and 14 number 1 singles, you’re sure to be singing along in no time! Listen out for classics like ‘My Girl’, ‘Papa Was a Rolling Stone’, ‘Get Ready’ and many more. The talented cast have fantastic voices and you can’t fail to be impressed by this spectacular performance.

While this show of course focuses on the music of The Temptations, it also tells the story of brotherhood, family, loyalty and betrayal- you’ll be gripped from start to finish.

Click here, to view our Ain’t Too Proud Broadway tickets. 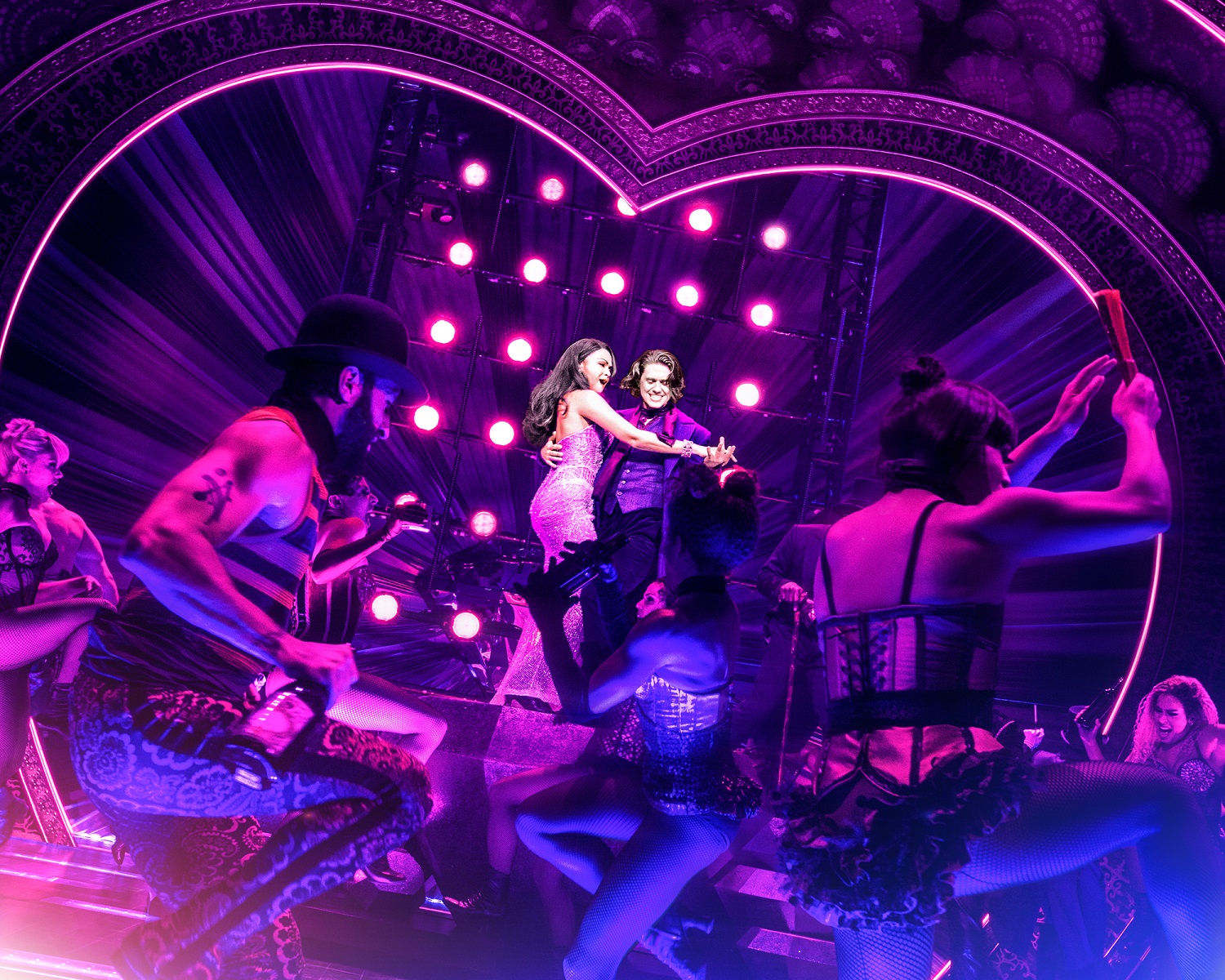 Get ready to enter a world of glitz, glamour and grandeur as you step inside the Moulin Rouge! This new Broadway show is a must-see for 2019 and if you’re planning a visit soon, you could be one of the first to see it live.

Baz Luhrmann’s famous film is set to come to life on the Broadway stage in an elaborate recreation of the story you know and love. Moulin Rouge is a celebration of truth, beauty, freedom and of course- love. Watch the fascinating tale unfold before your eyes in a performance that promises to be “electrifying”. Expect music, dancing, dazzling costumes and stunning sets.

This is the perfect Broadway show for couples visiting New York City or those visiting with a group of friends. Previews begin in late June 2019, with the show officially kicking off in July. 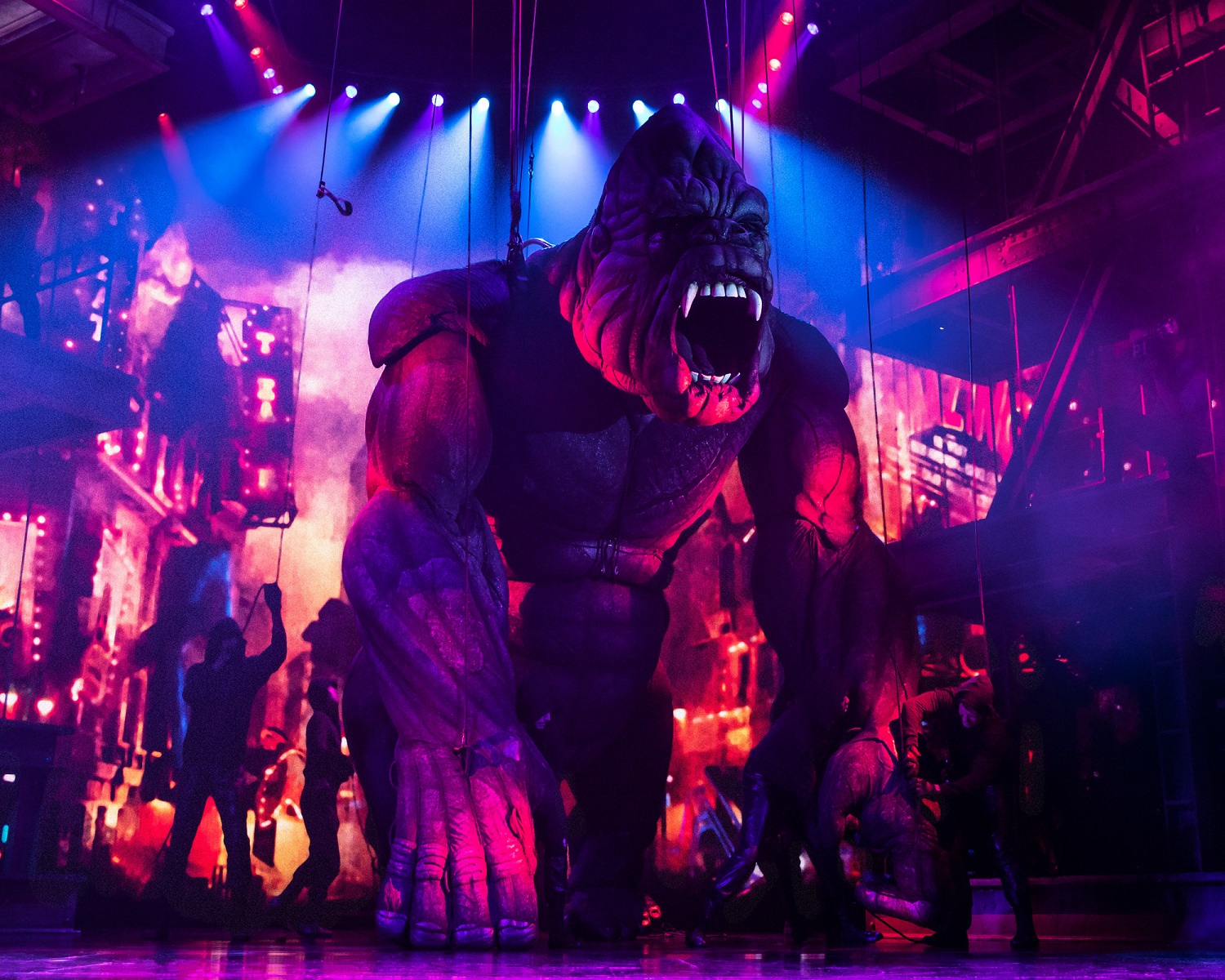 King Kong made its Broadway debut late last year and is definitely one to watch in 2019. If you’ve seen the movie, you’ll already know the story of how actress Ann Darrow encountered the 20-foot-tall, 2,000-pound ape- King Kong. Unexpectedly she finds a friend in this enormous, feared creature but as you can imagine their friendship doesn’t come without its challenges.

You’ve never seen anything like this on Broadway before, so if you’re looking for something a bit different, this is the show for you. The story is brought to life through an innovative mix of robotics, puppetry and impressive stagecraft. Yes, you will get to see Kong and yes, he is absolutely huge!

The Book of Mormon 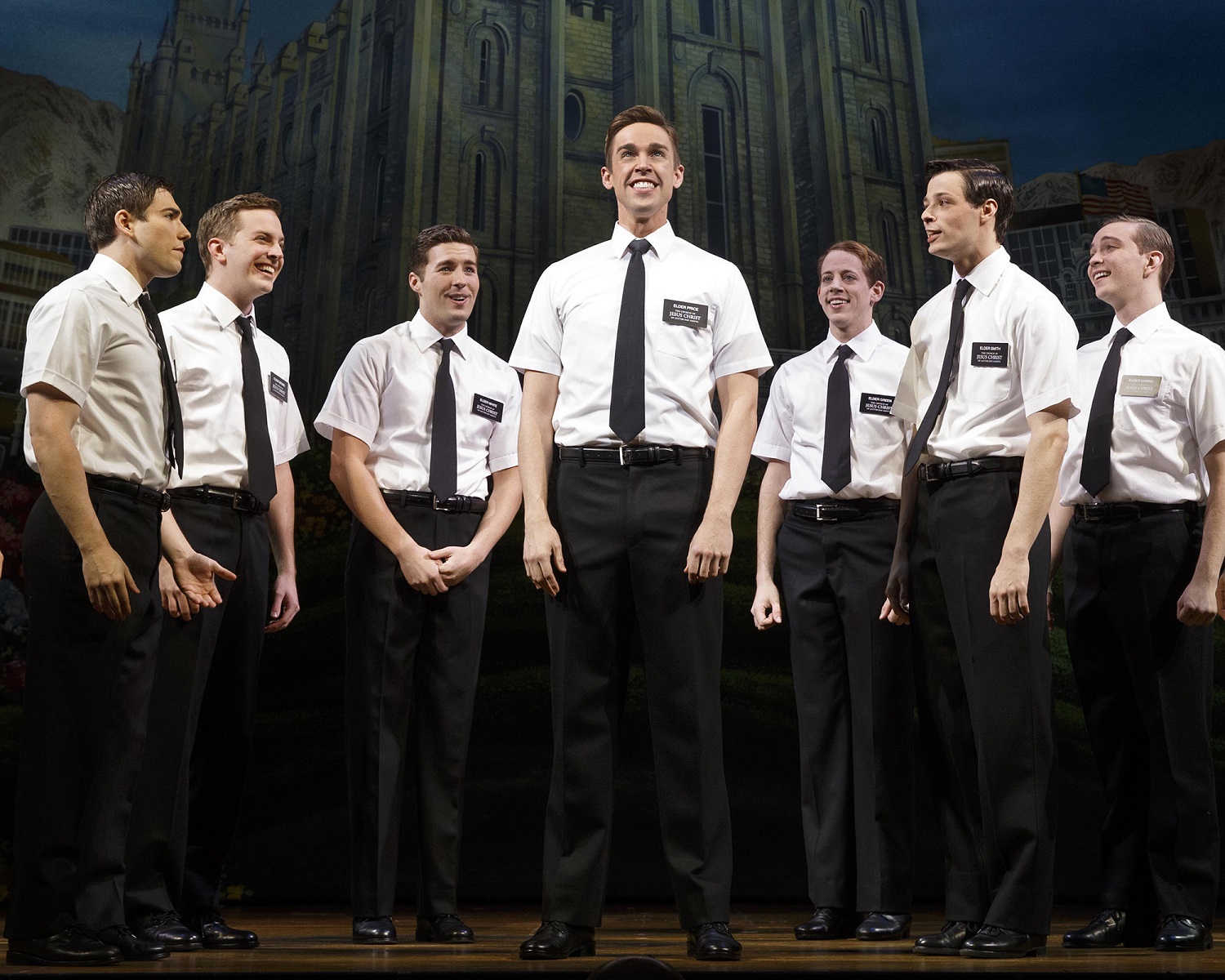 The Book of Mormon has been running on Broadway for more than 8 years now and it’s still as popular as ever. This fantastic show tells the story of two missionaries who are sent to Uganda to try and convert people to the Mormon religion, but of course this doesn’t go to plan. There are hilarious consequences and you’ll get to see them all first-hand.

This popular Broadway musical has been dubbed the “best musical of the century” by the New York Times, and we think this has something to do with the fact that Trey Parker and Matt Stone- the creators of the hit show South Park, are behind it. That’s not all though, Robert Lopez is also part of the award-winning team, and is responsible for creating the music. He’s also worked on hits for the Avenue Q musical as well as Disney’s Frozen.

If that wasn’t impressive enough, this is a Tony winning show, having earned 9 Tony awards since it’s run began! We recommend this Broadway show for an older audience and would warn you to visit with an open mind, as the performance is packed with profanities! It is however, an incredibly funny show that will have you laughing out loud all the way through. Definitely a must see!

Click here, to view our Book of Mormon Broadway tickets. 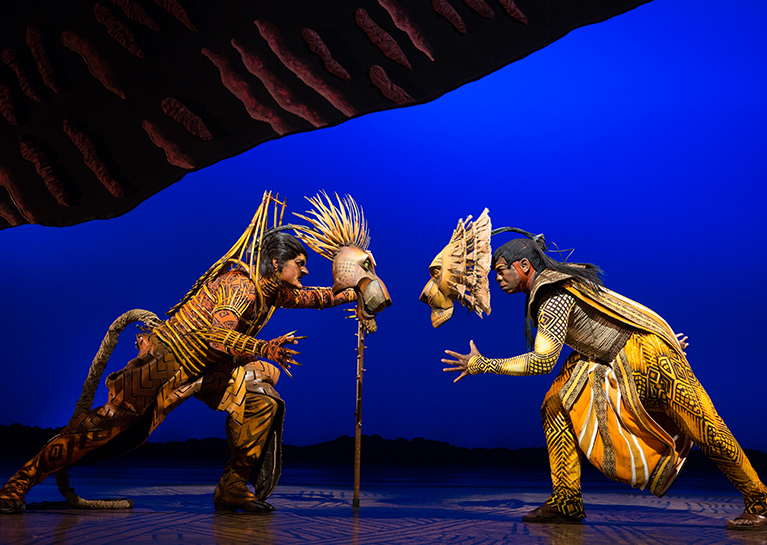 While this one isn’t a new Broadway show, we just had to include it on our list because we absolutely love it! This mesmerising production will take your breath away as birds swoop overhead, 18-foot-tall giraffes roam the audience and a pride of lions take to the stage.

If you’re not already familiar with the Lion King, this beloved Disney story tells the tale of young cub Simba, who flees the African Pride Lands when an unthinkable tragedy occurs. You’ll follow his journey as he meets two hilarious companions- Timon and Pumbaa, grows up and finally faces his destiny as King.

One of our favourite things about this musical has to be the amazing score. You’ll hear all the classic songs from the movie that have been written by Elton John and Tim Rice. Listen out for hits like ‘Circle of Life’, ‘I Just Can’t Wait to be King’, ‘Can You Feel the Love Tonight’ and many more. This is a show that both the kids and big kids will adore.

The Lion King is the 3rd longest running Broadway show ever. More than 100-million audience members worldwide have enjoyed it and it’s won more than 70 major theatre awards internationally. If all this wasn't enough to impress you, we don’t know what will!  So, if you’re visiting New York City, we highly recommend adding it to your list.