Experience Kinky Boots for the Last Time on Broadway!

You only have a short time left to experience the fun of Kinky Boots on Broadway…don’t miss it!
The sassy and uplifting story of Kinky Boots took the world by storm when it opened for the first time on Broadway in 2013 but now, 6 years on, its run is finally coming to an end.

If you’re visiting New York before the 7th April, don’t miss the chance to be one of the last people to catch this iconic show on a Broadway stage. The award-winning Kinky Boots tells the story of a struggling factory owner, Charlie, whose fortunes are turned around when he meets Lola, a fabulous drag entertainer with a great idea. Charlie’s factory starts to recover when it begins designing fetish footwear for men under the brand “Divine Footwear” as a result of this unlikely but endearing friendship. 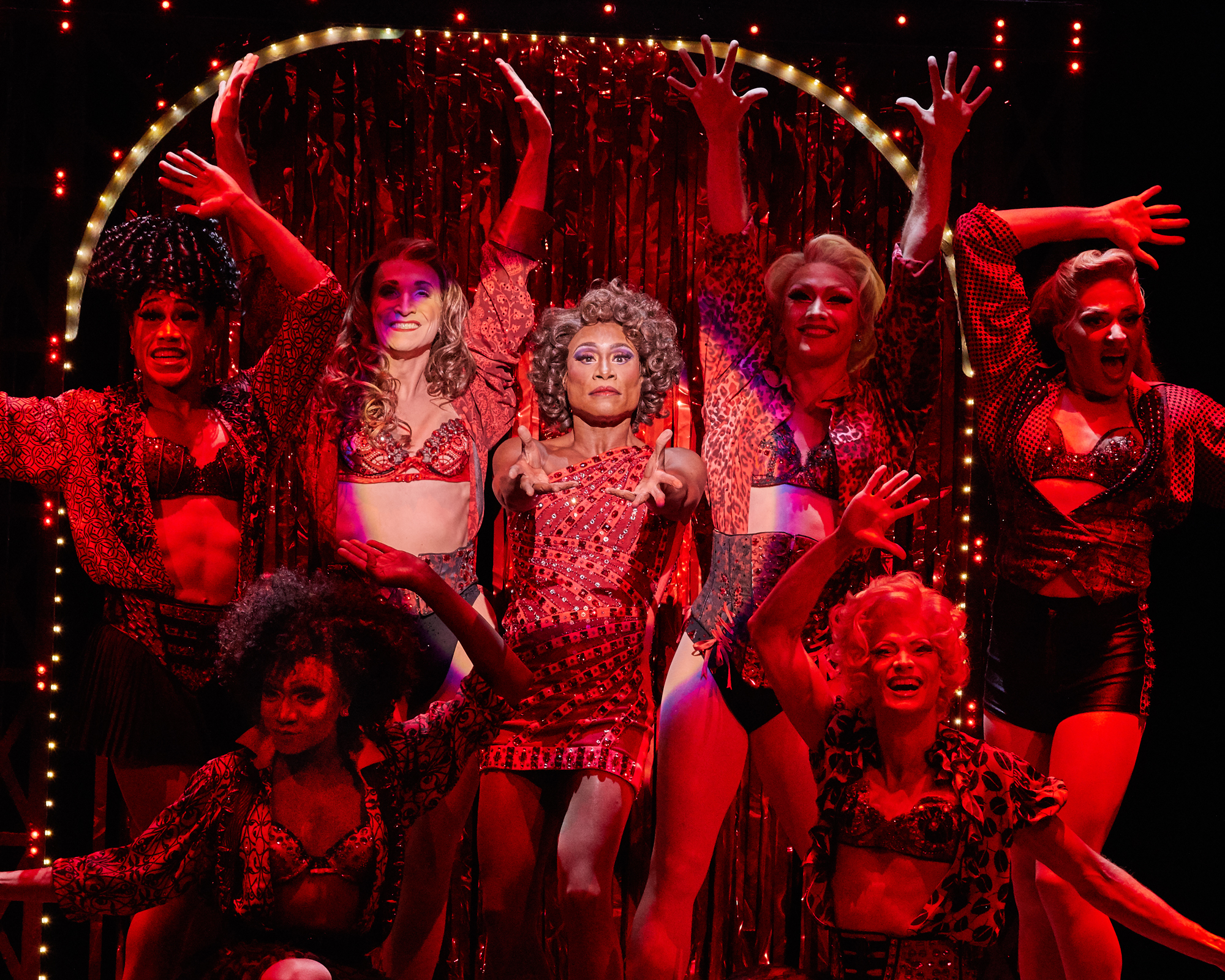 The plot of the show is based on the true story of Steve Pateman, who ran a family-owned business in Earls Barton before branching out into fetish footwear to save his family’s fortunes.

The show was produced by Daryl Roth and Harold Luftig, both Tony Award-winning producers, and received a season-high figure of a whopping 13 Tony Award nominations, ultimately walking away with 6 awards. The score for the musical features 16 original songs by pop icon Cyndi Lauper who loved the true story behind the production and the idea of empowering drag queens on the stage.

Tickets are available to book now until the 31st March and start from just £73pp. Click here to book now and catch a bit of Broadway stage history before it finishes.