Three Magical Ways to Get Your Disney Fix in New York

When you think of New York City, you probably think of the Empire State Building, the Statue of Liberty, Top of the Rock and fantastic multi-cultural food. Each is an iconic experience in ‘the city so nice they named it twice,’ but did you know you can also get your Disney fix when you visit?

We attended the huge U.S. travel trade show, IPW, held in Anaheim this year, and each luncheon during the 5 day convention includes a headliner show. Disney and New York City & Company co-sponsored one of the lunches, and treated attendees to three previews from the Disney on Broadway series with a selection of songs from each musical. It was more than enough to convince us an evening or three on Broadway is a necessary part of any trip to The Big Apple. Here’s what we saw: 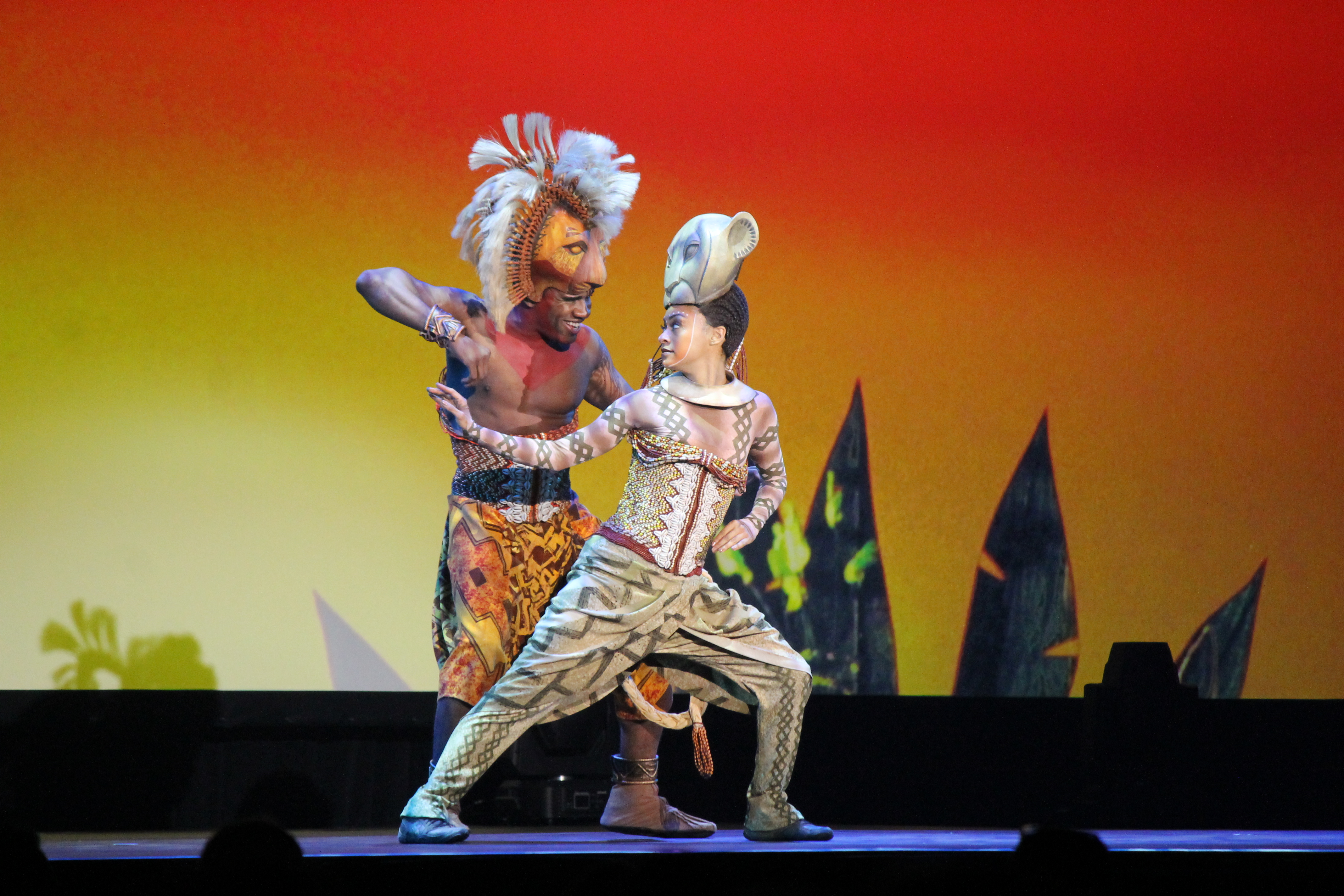 Few shows have the ability to enthrall audiences the way The Lion King does, and there is a reason it’s been running on Broadway for the past 12 years: the settings, the songs and the storytelling are simply world-class. The musical recreates the well-known tale of Simba growing into his role as king, but the real triumph is its artistry, blending human actors with animal-inspired costuming and life-sized puppetry that bring the vibrant colours of Africa to life in awesome, authentic detail. There is no way you can leave this show without feeling utterly uplifted and completely exhausted, in the best possible way! 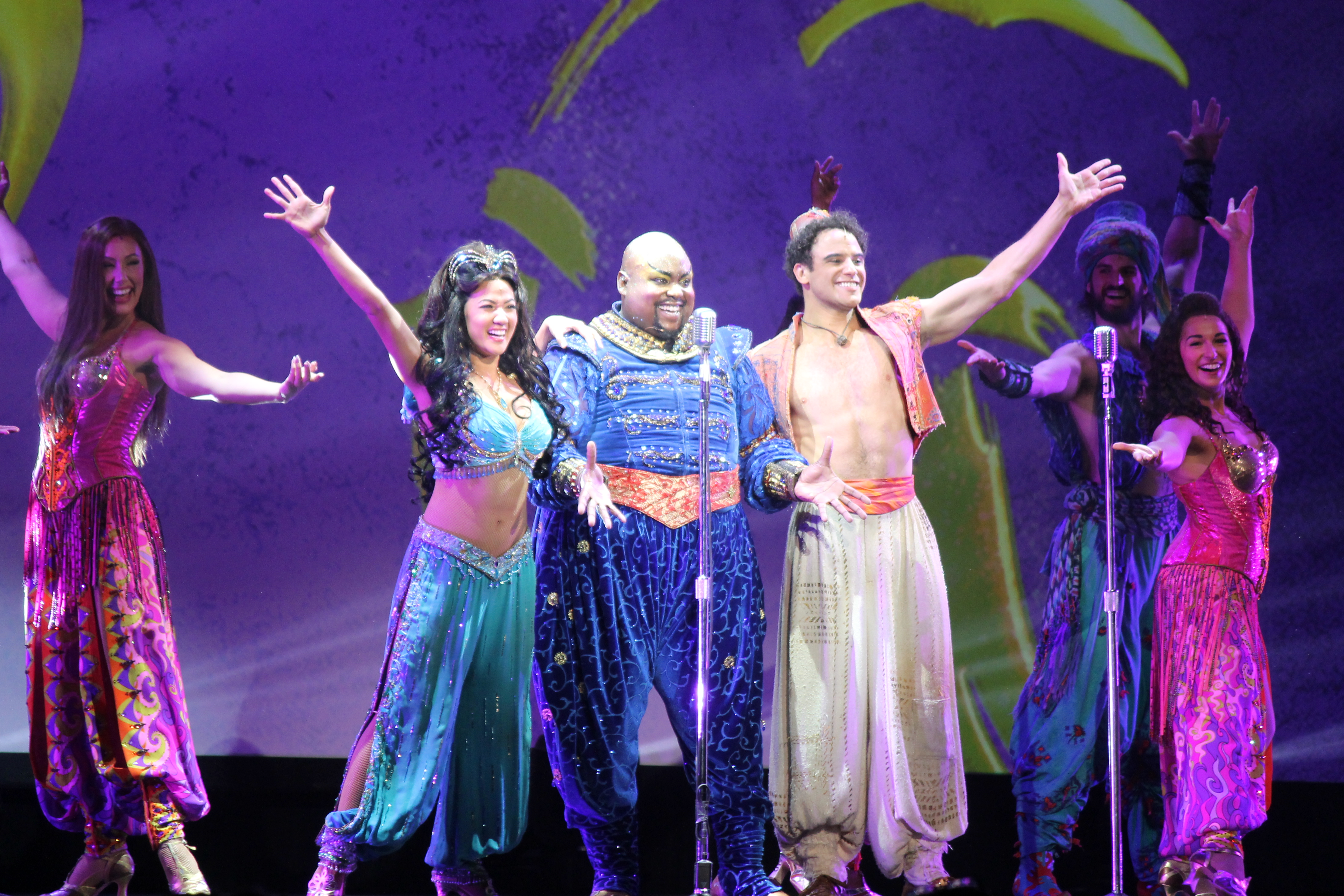 This fantastical romp around Agrabah took to the Broadway stage 5 years ago, and a big part of its lasting appeal is the hilarious performance of the Genie. Sassy, snappy and sensational, our group was treated to Michael James Scott’s standby, Juwan Crawly, as Genie, which only served to underline the massive amount of talent on stage. When the standby’s performance leaves you breathless, you know you’re on to a winner. We’re pretty sure there is a ‘happily ever after’ for Aladdin and Jasmine at the end of this one, but we’re absolutely certain audiences will leave with smiles on their faces. 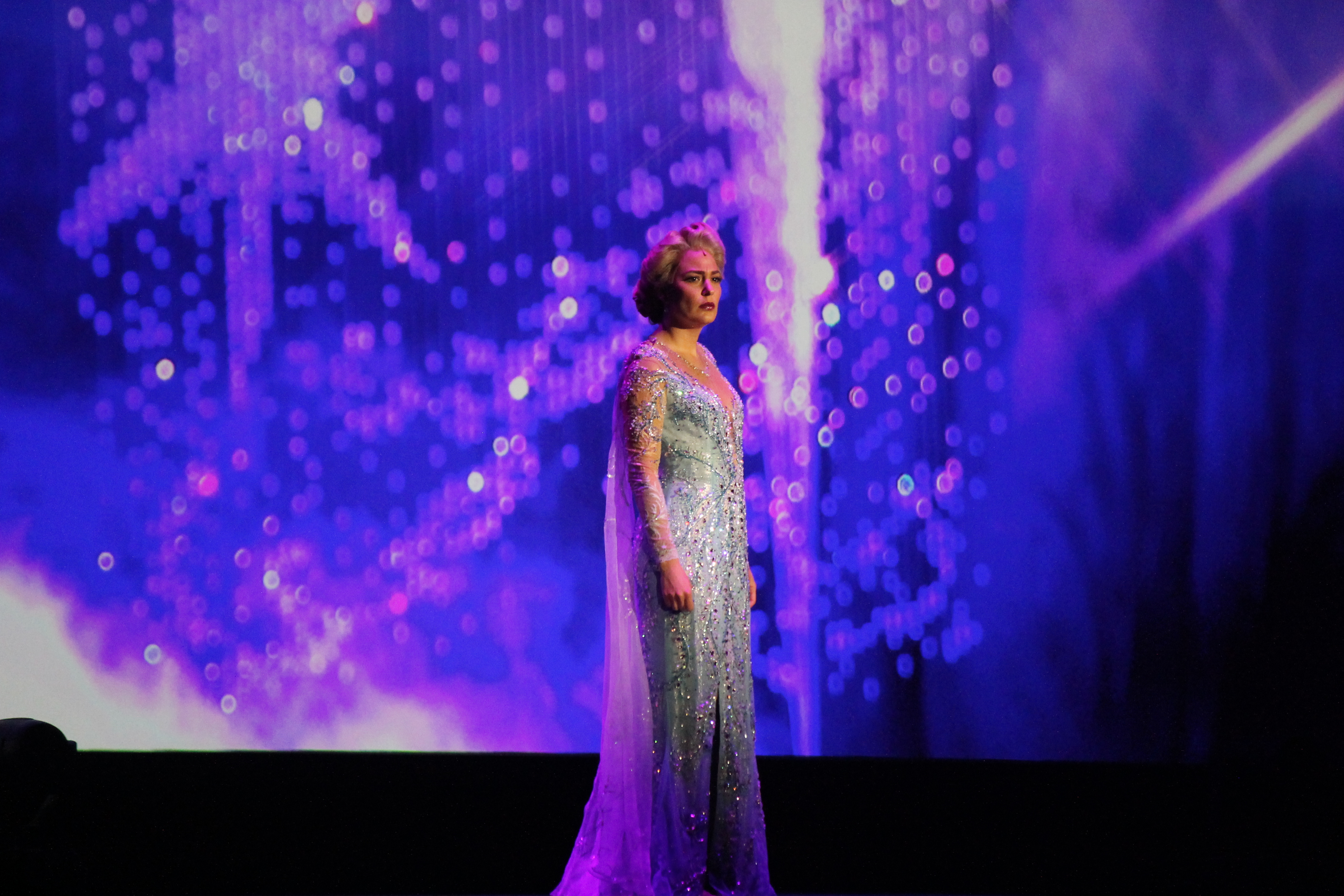 A relative newcomer to Broadway’s glittering lineup, Frozen only opened in 2018, but when you hear Caissie Levy, as Princess Elsa, belt out her iconic song, Let It Go, you’d think she’s been doing it all her life. The show is filled with humour, especially compliments of Patti Muren as Elsa’s sister, Anna. She puts on an adorable performance as a sweet counterpoint to Elsa’s heart-rending journey toward self-realization, and supporting cast playing Sven, Olaf, Hans and Kristoff make this a superb evening of family entertainment. Not really a fan of the movie? Go anyway. This outstanding musical version may just change your mind.

Ready for the theatrical night of your life? Reserve your seats for The Lion King, Frozen and Aladdin here.

Whether you have a full two weeks in New York or you’re spending time there as part of a twin centre visit with Orlando, be sure to check out Attraction Tickets Direct’s multi-attraction passes for the ‘Big Apple’!