By ATD’s Florida Experts, Susan and Simon Veness
We have just returned from a month-long trip to Africa, which included 4 game drives, and have been asked if the real thing spoilt the Disneyfied version for us. On the contrary. We were pleasantly surprised by how close Kilimanjaro Safaris is to the real thing. Here’s why.

When Disney’s Animal Kingdom opened in April of 1998, it had just five lands: The Oasis, Safari Village, Africa, DinoLand U.S.A., Camp Minnie-Mickey and Conservation Station. The emphasis in each of those lands was on animals, but nowhere was that more obvious than at Kilimanjaro Safaris in Africa. 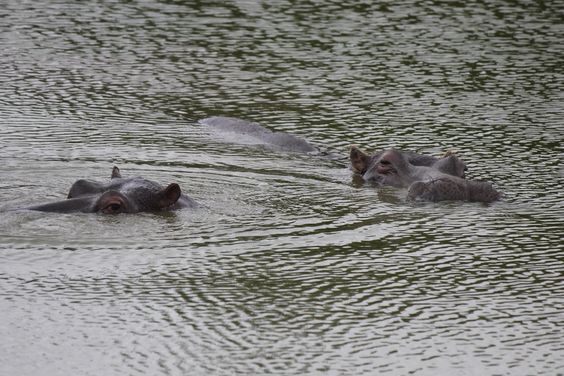 The safari experience began at Harambe’s giant baobab tree, and as guests wound their way toward safari jeeps that would whisk them off on a “two-week” journey of discovery, they met game warden Wilson Matua, who asked safari guides to be on the lookout for poachers. The storyline changed in 2012, removing the poacher element and putting the focus on conservation.

And that’s one of the things Kilimanjaro Safaris got right.

Poaching remains a problem in Africa, but the game reserves have become proficient at protecting the most endangered animals, and their focus now extends to educating guests about conservation. The safari experience isn’t just about seeing the Big Five and snapping thousands of pictures, it’s also about understanding their behaviour and learning how to protect them.

Free-range tanks: Those jeeps you ride in can go anywhere. They’re like tanks, with reinforced bottoms and tree-bending armour scoops on the front. While the jeeps in Kilimanjaro Safaris aren’t going to do any off-roading, as our safaris did several times—in ways we would have bet big money were impossible!—Disney’s Imagineers designed the look of their vehicles with a big nod toward the real thing.

Don’t stop to pick up anything you drop. On the Disney version, it’s a safety issue, mainly for the animals; on a real safari it could easily be life or death of the human kind. Disney’s animals, and animals in game reserves, are used to vehicles being in close proximity, but on a real game drive, even the slightest variation on what they’re used to seeing can trigger far more interest in the passengers than is comfortable. Or safe. Exiting a vehicle to retrieve your lost Ray Bans is dangerous in the extreme. Predators are well camouflaged for a reason…! 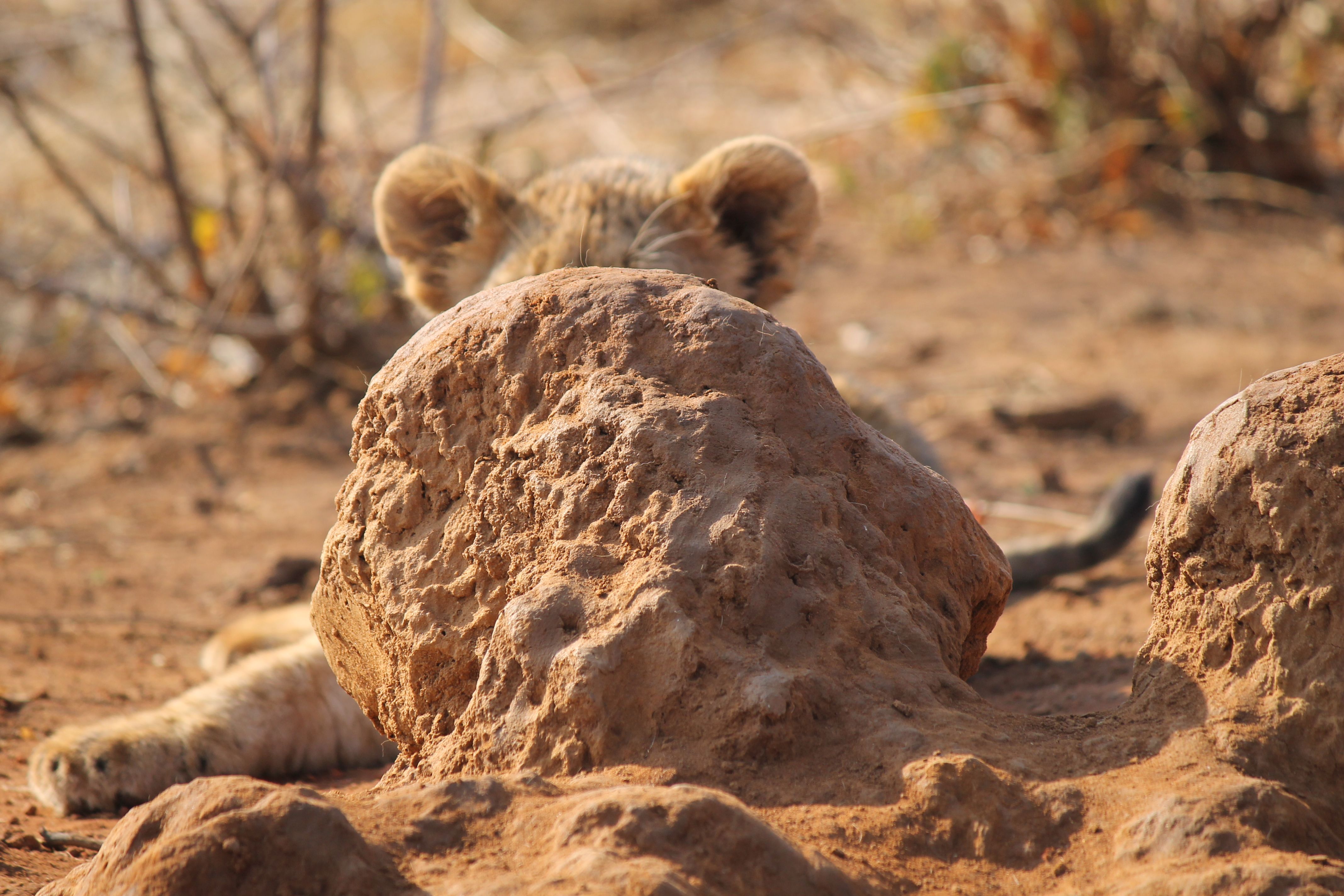 Termite mounds: If you’ve ridden Kilimanjaro Safaris you’ve seen the giant termite mounds just as you round the first bend along the main savannah. In Africa, termite mounds are everywhere. And some of them are as big around as a Mini Cooper and nearly as tall as three Harry Kanes! They are an ever-present feature, with an important role to play in supporting the entire eco-system. 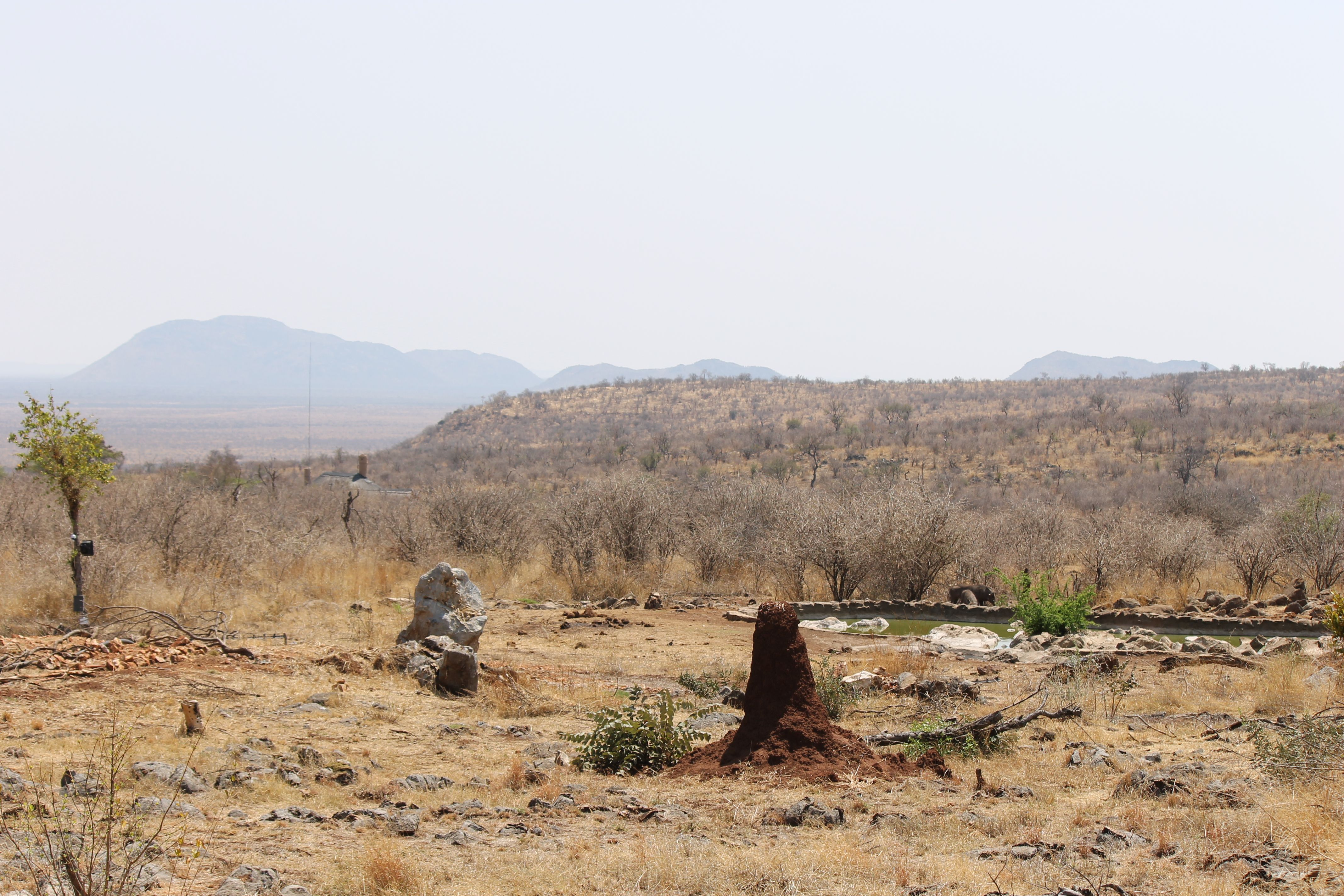 Invisible fencing: One of the great pleasures of visiting a game reserve is the ability to stay overnight in onsite accommodation, from basic tents in the bush to private thatched lodges at luxury resorts. And while it’s fine for kudu and steenbok to camp out next to your villa, or warthogs and zebra to drink at the local waterhole, it is not desirable in the least to have lions prowling around. With that in mind, visible and ‘invisible’ fencing surround the lodge, just as they do at Kilimanjaro Safaris. Invisible fences maintain the feel of being in a free-roaming environment while keeping guests safe from large teeth and sharp claws. 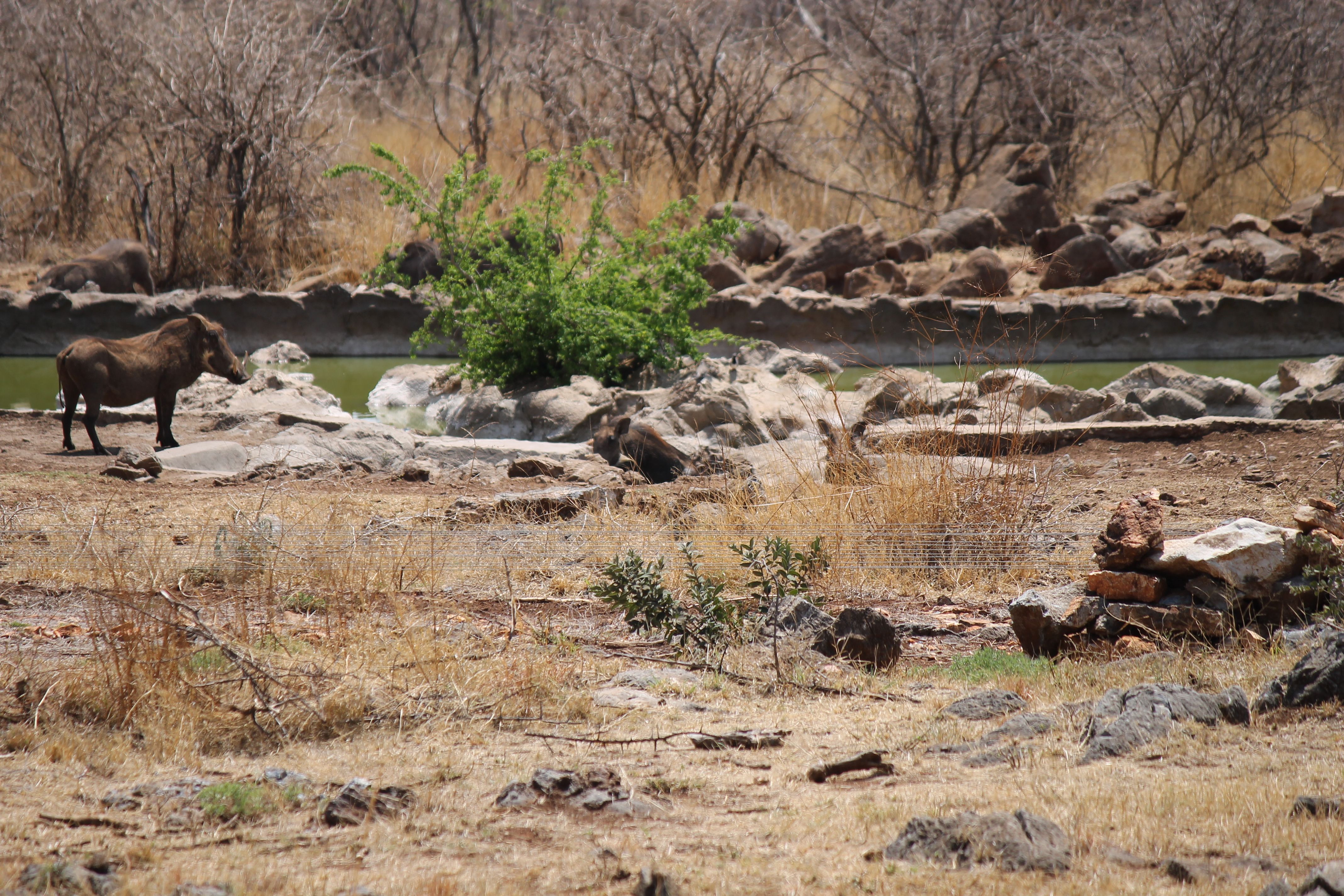 Animals do come right up to the vehicles: Concerned about not having a super-ultra-extra-zoom camera lens for your Africa safari? Don’t be. Although there are moments when an animal is too far away for the average zoom lens, more often than not they’re within very close range, sometimes too close for a zoom lens at all. The savannah animals of Animal Kingdom’s Africa cross right in front of you or browse alongside your vehicle, but even those at the furthest distance in the park are within the range you’ll find on an authentic safari.

You never know what you’re going to see each time you turn a corner. But your guide is relatively certain: The savannah at Disney is dynamic, and each ride is different, but while there are no real guarantees on what you’ll see, your guide can be pretty sure they know what’s coming up next. So, too, are game drives, and, while your guide may not know exactly where animals might be at any given time, they’ve got a good idea of their habits and travel routes, and can find them fairly quickly. Unlike Disney guides, they’re often experts at tracking, and it’s a great thrill to get an insight into an animal’s behaviour just by reading its footprints. 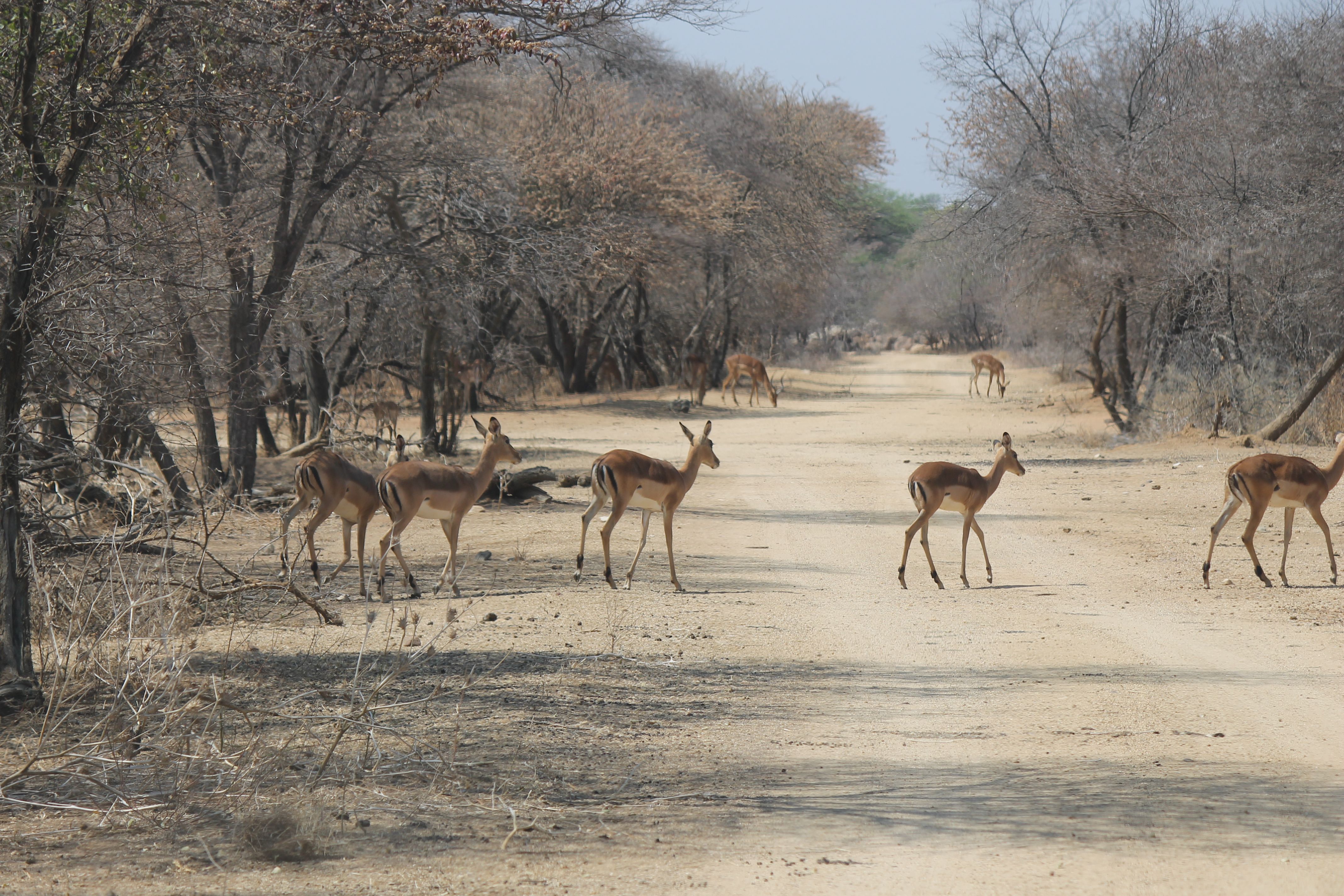 Kopjes really do look like that: One of the most stunning moments along your Kilimanjaro Safari is the appearance of a lion basking in the sun on top of a rocky outcropping. Never mind that outcrop is actually air-conditioned; it does look like the real thing, and, while an African lion is more likely to be lounging in the grass rather than on display on a kopje, the rock formation is just as iconic in Africa as it is in Orlando.

Another spectacular—and authentic—moment comes when you see Animal Kingdom’s lions prowling around during a night-time safari. The heart-pounding moment is that much greater when the lion is as free-roaming as you are! 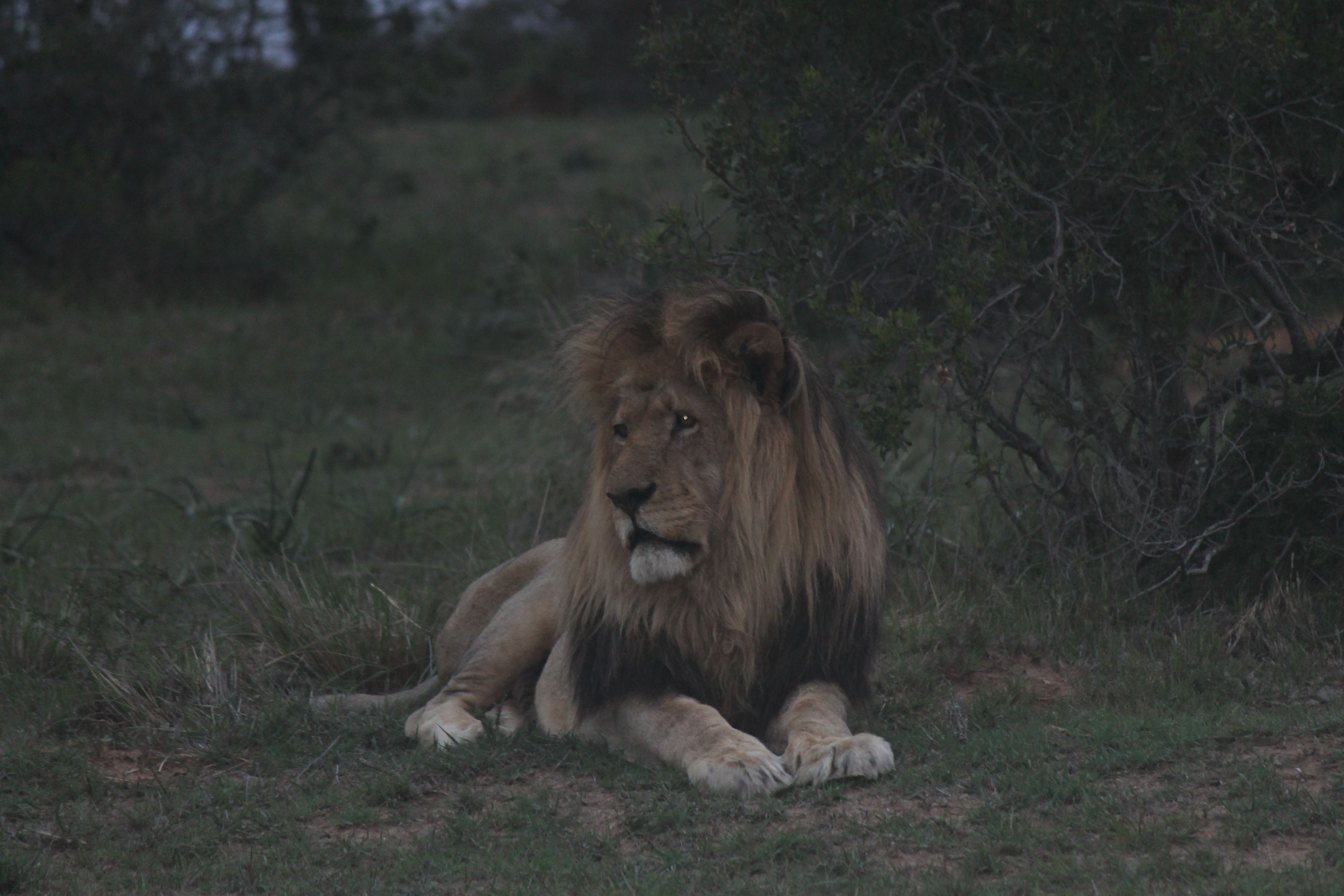 Most of your pictures will come out blurry, with a lot of backsides: It all looks so amazing through your camera lens, until you get home and discover those bumpy roads your rump coped with well were less-easy on your photographs. Vehicles stop only rarely along your Kilimanjaro Safari tour due to the required space between each jeep, but while your real safari will stop often, and for long periods, the thrill of seeing a herd of elephants or a big, doe-eyed kudu emerge from the bush and cross the road in front of you is just too much for an excited photographer to pass by.

And finally, that gorgeous African sunset. Disney added a “sunset” safari to the park in 2016, complete with special-effects screens to mimic the real thing. It can’t compete with the real thing, but even so, Kilimanjaro Safaris got it as close to right as it gets in the heart of Central Florida. 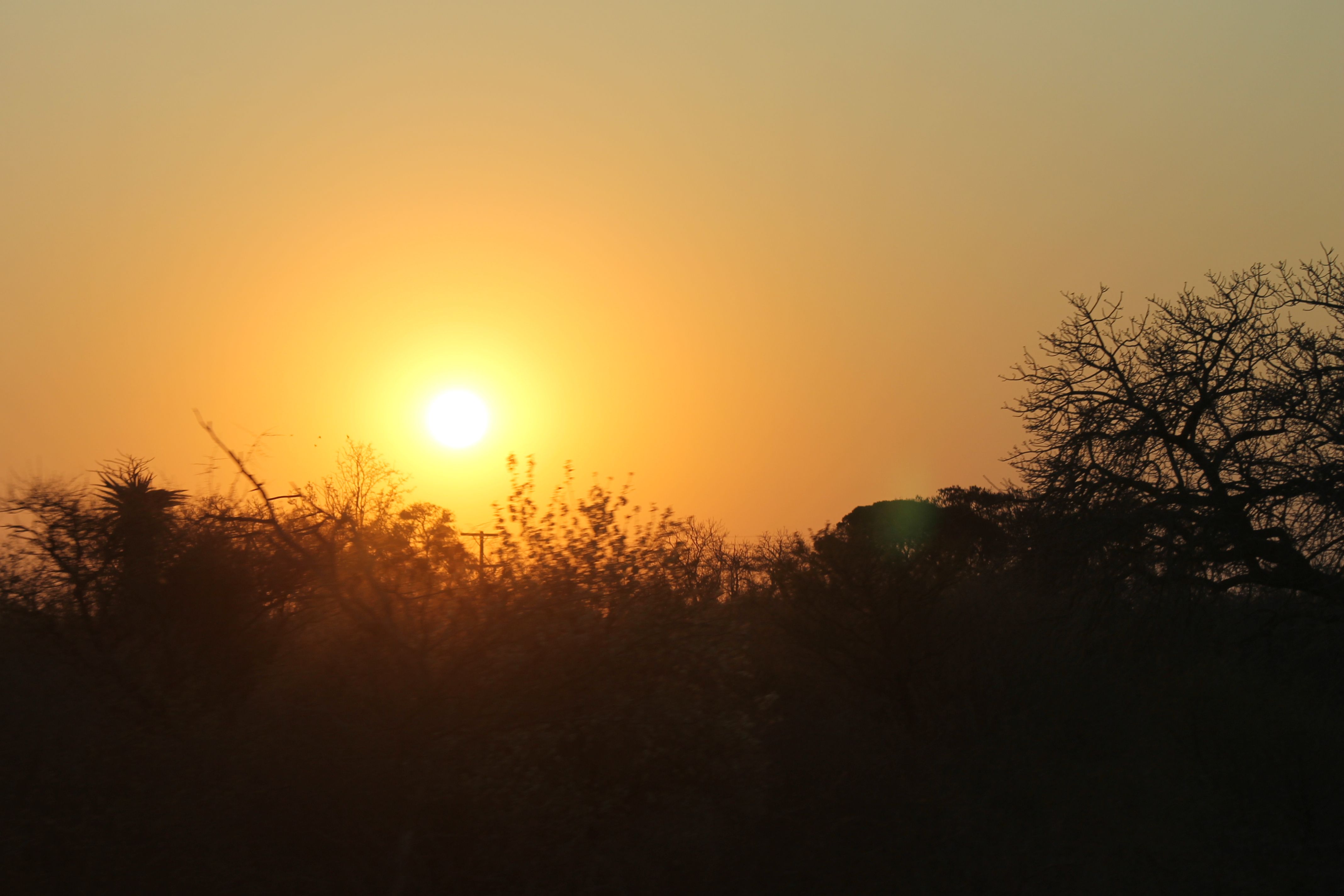 Africa deserves its reputation as a bucket-list destination for its incredible game drives, but while you’re saving your pennies toward the real deal, Animal Kingdom’s Kilimanjaro Safaris should happily fit the bill.

Want to experience the Kilimanjaro Safari for yourself? Book your Walt Disney World tickets today.