Shortlists
2019 is going to be an amazing year for Orlando...
It's the first day back at work so we thought what better day to take a look at the exciting year Orlando has in store for us!

Since the closing of Duelling Dragons in September 2017, fans have been preparing for the arrival of a brand-new Harry Potter-themed ride at The Wizarding World of Harry Potter. Now we’re in 2019, and it’s finally the year when this new attraction will finally be revealed! All we know so far is that the new ride is a roller coaster which features internal and external elements and is set in the Forbidden Forest. Rumours strongly suggest that the ride will centre around the character of Hagrid and that the new ride cars are going to look like Hagrid’s famous motorbike and side car. Hagrid’s Hut features in the artwork for the new attraction, which seems to support this theory. 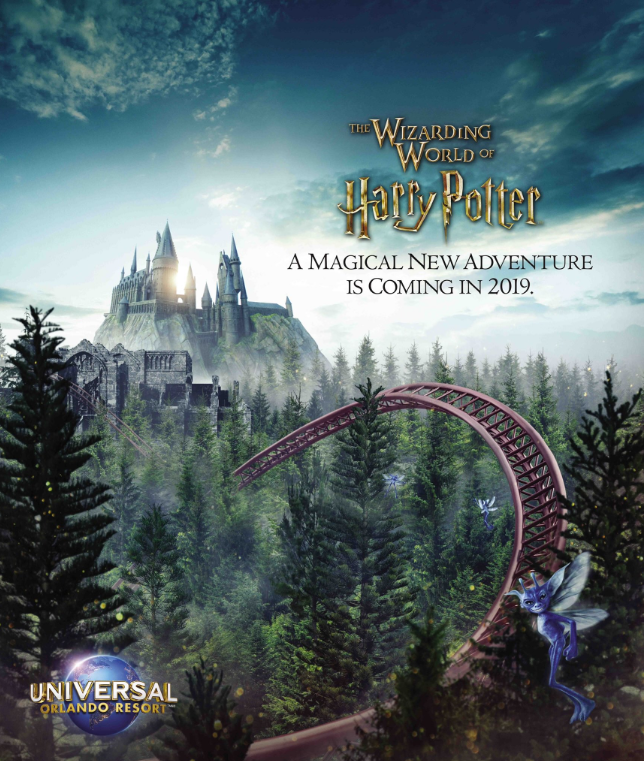 Dates for this new attraction are as yet unclear, although we’re crossing our fingers for a summer opening.

Where: Universal’s Islands of Adventure

Possibly the most anticipated opening ever, Star Wars: Galaxy’s Edge, is finally opening this year! Expected to open towards the end of this year, the new land actually comprises 2 brand new attractions, new dining locations and shows. To take a look behind the scenes of this new land, take a look at this video which really brings it to life… 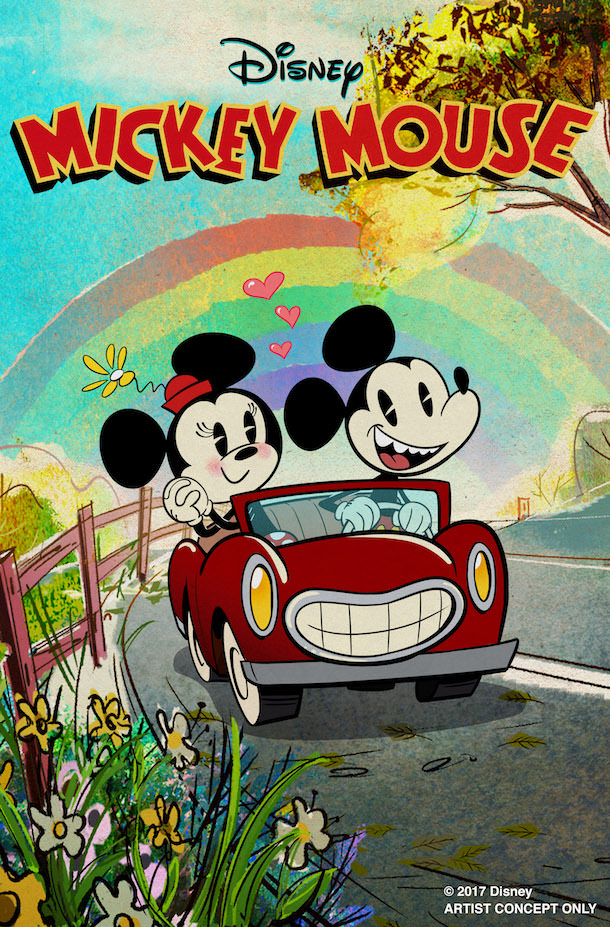 If you’ve never heard about 2 ½-D technology, this new ride at Disney’s Hollywood Studios is set to blow your mind in 2019! The ride takes on another dimension without the need to wear 3D glasses, bringing to life the weird and wacky world of the Mickey and Minnie mouse cartoons. This new attraction starts with a Mickey and Minnie cartoon short which quickly descends into chaos as they drive alongside a train driven by the loveable Goofy. Plenty of twists and turns guaranteed on this new family friendly attraction coming to Disney’s Hollywood Studios.

When: TBC but rumoured to be Autumn. 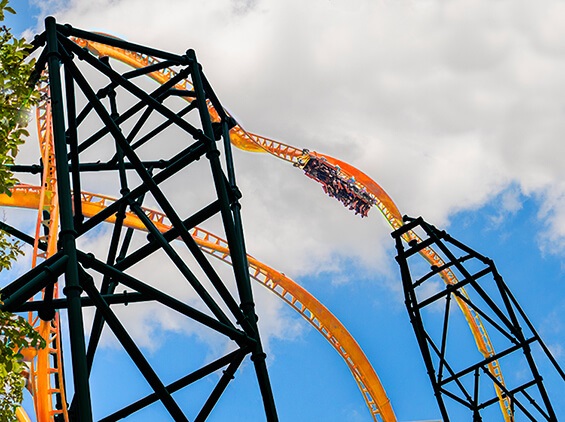 The team at Busch Gardens set hearts racing when they announced the development of Tigris at Busch Gardens last year – a brand new attraction which promises to be Florida’s tallest launch coaster with a 150-foot skyward surge, an inverted heartline roll and a top speed of more than 60 miles per hour.

We’re hoping this new attraction will be a serious contender with the iconic Cheetah Hunt – one of our favourite coasters in Florida! 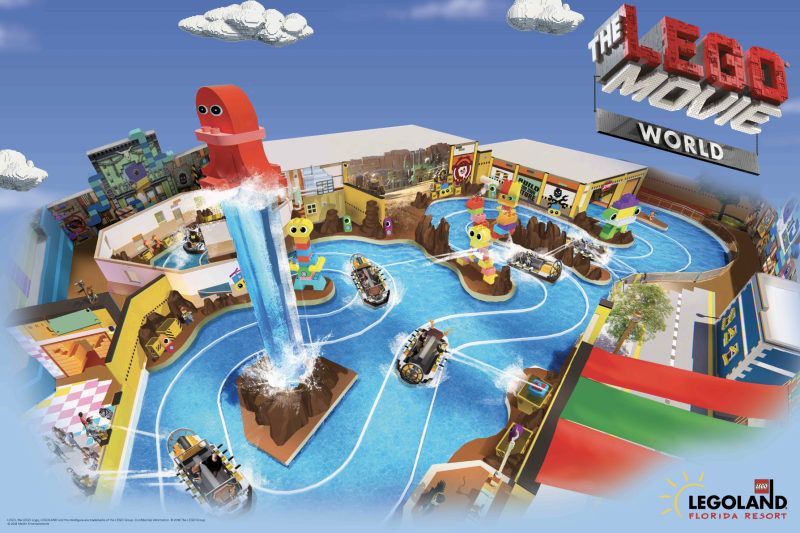 If you’ve got some mini-travellers with you, you can’t miss the all-new LEGO Movie World opening at LEGOLAND Florida in Spring 2019. Everyone loves LEGO and everyone loves being immersed in the fun and colourful world of the successful film franchise which introduced us to heroes Emmet, Wyldstyle and LEGO Batman. 3 new attractions will make up the new land – a rethemed version of The Quest for Chi which has been redesigned as the Battle of Bricksburg, The Splash Battle (a water spraying ride) and Unikitty’s Disco Drop, a children’s tower ride.

This new land joins the most recent expansion at LEGOLAND Florida, LEGO NINJAGO world, to bring plenty of new things to explore at this exciting park made for kids again 2-12.

Although not a new ride or hotel, the new Disney Skyliner transportation system is still a very exciting opening for us in 2019. Why? Because it will make travelling between certain Disney resort hotels and parks so much easier! The new transport system will connect Disney’s Pop Century, Disney’s Caribbean Beach and Disney’s Art of Animation with Epcot and Disney’s Hollywood Studios. 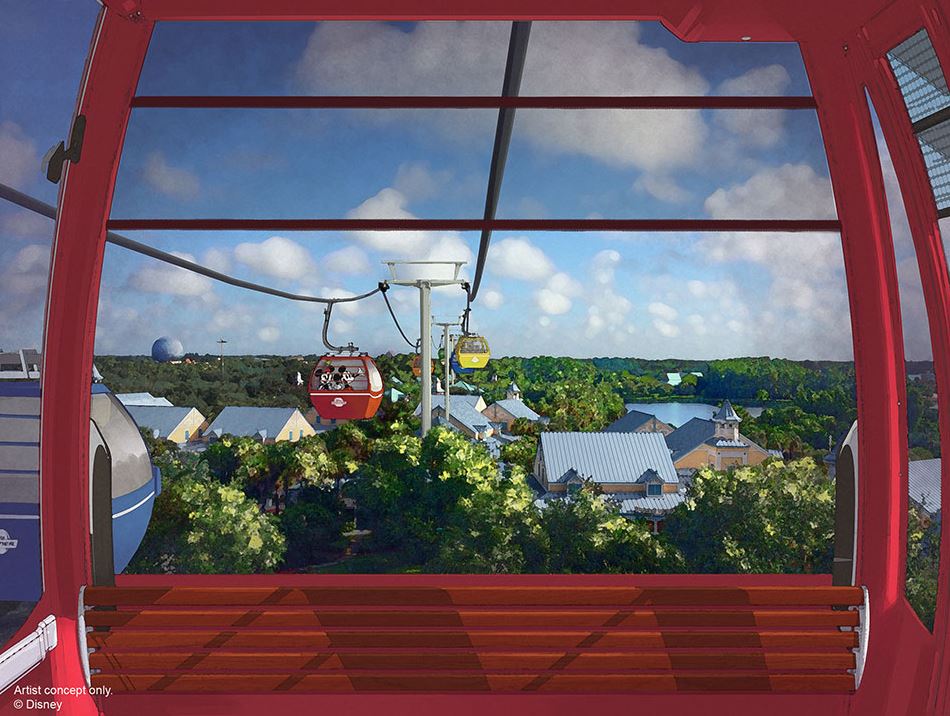 The new Skyliner will be free transportation, joining the resort buses, boats and monorail which currently ferry guests between parks. 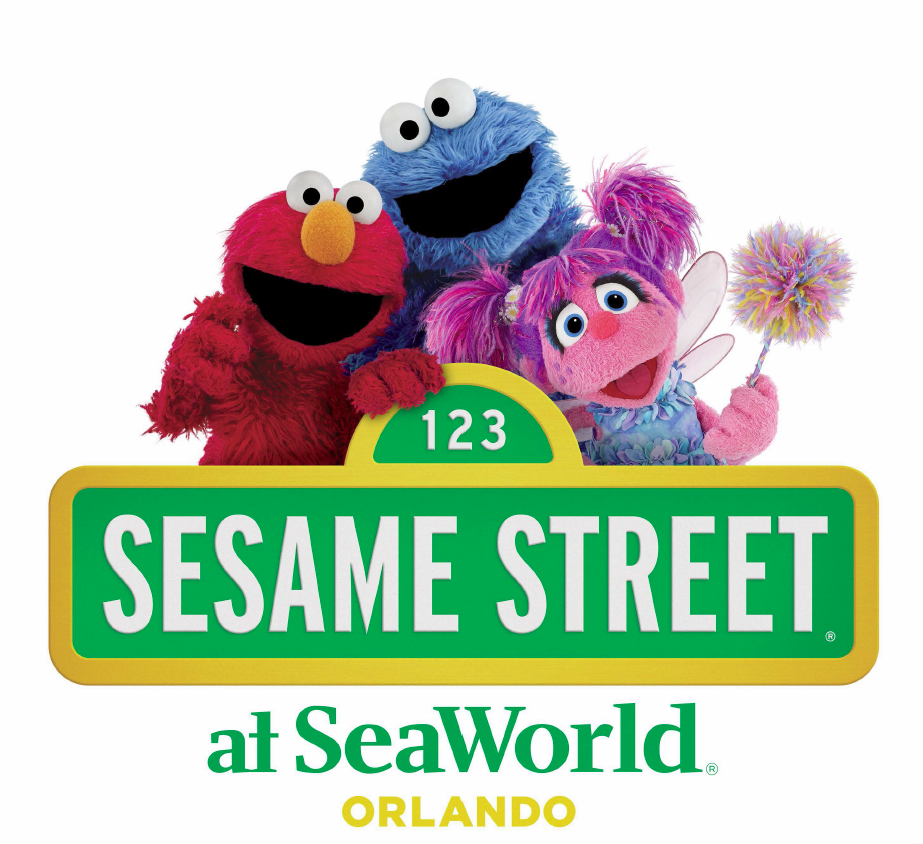 Little ones will love the latest land coming to SeaWorld Orlando in 2019. Based on the cute and colourful world of Sesame Street and its iconic characters, the new land will feature exciting new rides, dry play areas and interactive experiences that will delight the whole family. 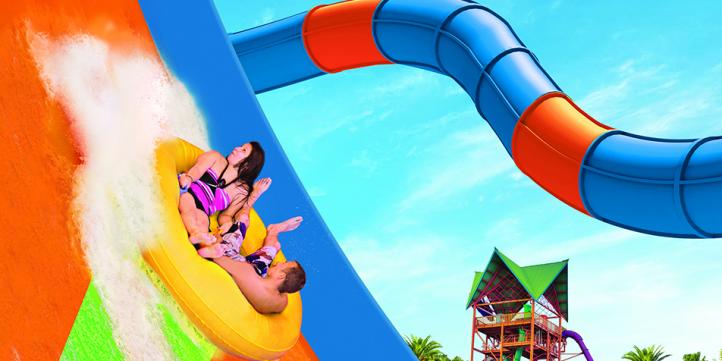 After the success of 2018’s Ray Rush, Aquatica is treating us to another brand-new waterslide for 2019. KareKare (meaning ‘waves’) Curl, a family-friendly raft ride for 2 passengers will be making a splash at Aquatica in 2019 with a vertical wave wall. The new attraction promises to be high-adrenaline, weightless adventure with more information to be released soon we hope!

OK we have to admit that the only information we have so far on this is that the 21-year old ride will be replaced with “an all-new live action experience based on a high-energy Universal franchise.” Rumours abound that the film franchise they are hinting at could be the Bourne series and that this new show will be open to the public in spring/summer of 2019 but we will update you as soon as we hear more!

A new restaurant is landing at Epcot between MISSION: Space and Test Track and, once completed, will be the most out-of-this-world restaurant in town. The space-themed restaurant will take diners on an inter-galactic dining experience in the stars. 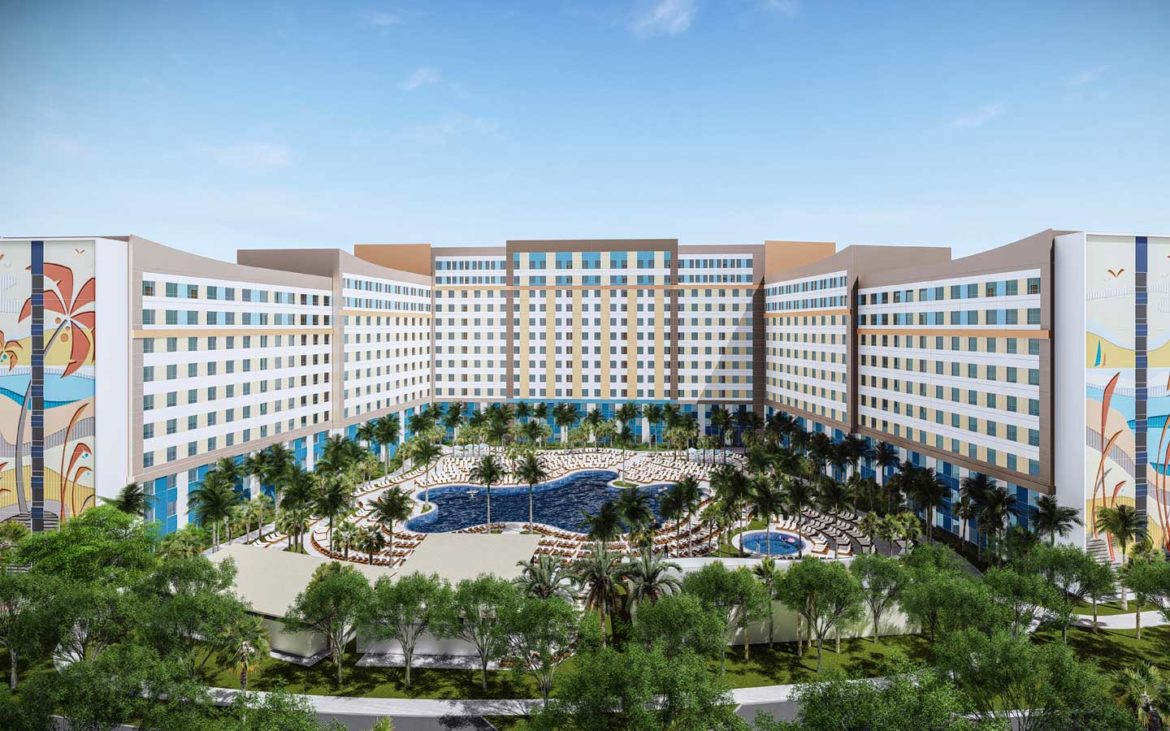 It’s not just new attractions and restaurants opening in 2019 though – there’s also a brand new Universal hotel opening its doors in summer 2019! Universal’s Endless Summer Resort is set to be Universal’s best value on-site hotel, with prices starting from just £16pppn in 2019 based on 4 sharing.

The new hotel will feature 2-bedroom suites that are perfect for families looking for someone where chic, comfortable and at a great price point. Find out more about this hotel here.

Excited for Orlando in 2019? Click here to browse our full range of 2019 Orlando tickets!