Best Places to Visit for Winter Sun in 2019 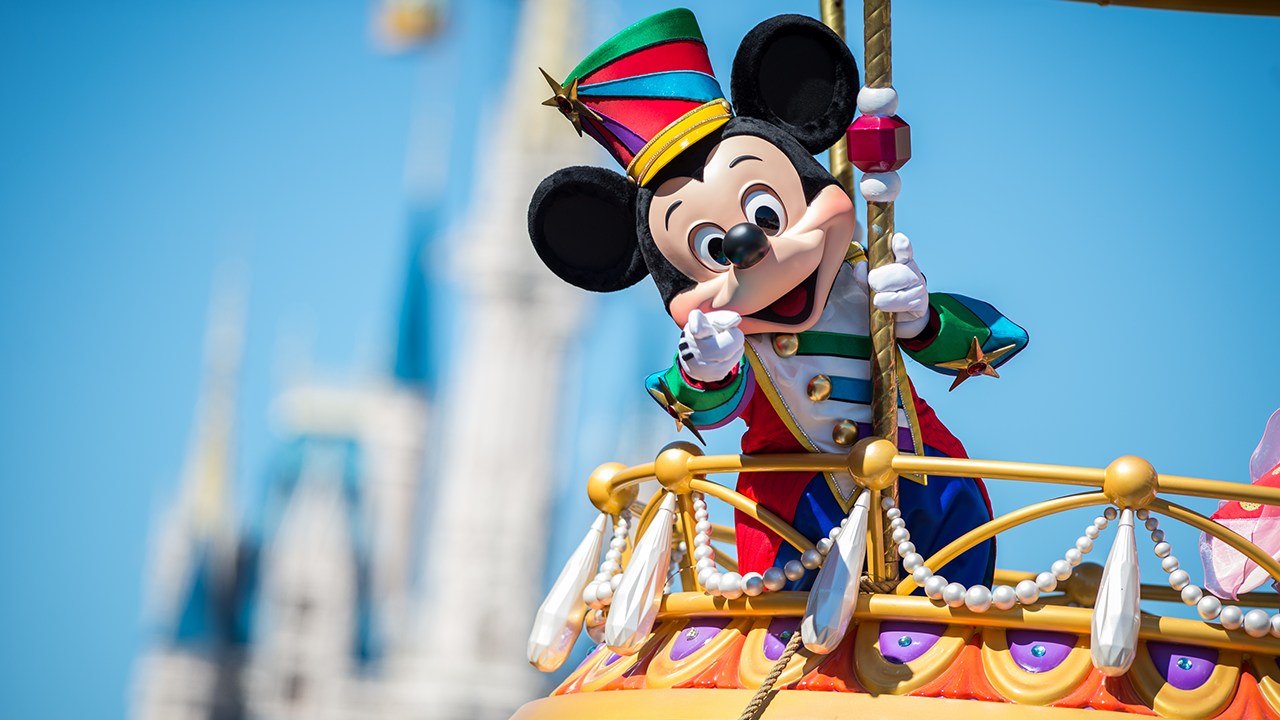 We think Orlando is a good idea ALL year, but if you’re looking for the quietest time to visit, January and February are the best times. Temperatures are still mild, in the low 20’s, but because it’s considered off-peak, the number of visitors is much, much lower. If you’re looking for some sunny days without the sweltering temperatures and rainstorms of the summer, Orlando could be the perfect place for you.

If you’re visiting in January or February, we recommend booking soon if you haven’t already – flights can be found for as little as £300 each during these months and pre-booking also means you can save money on your hotel and ticket booking too.

One thing to note is that due to the parks being in low season, some of the water parks may not be open during your visit. However, there will still be plenty of choice as most are all-weather! 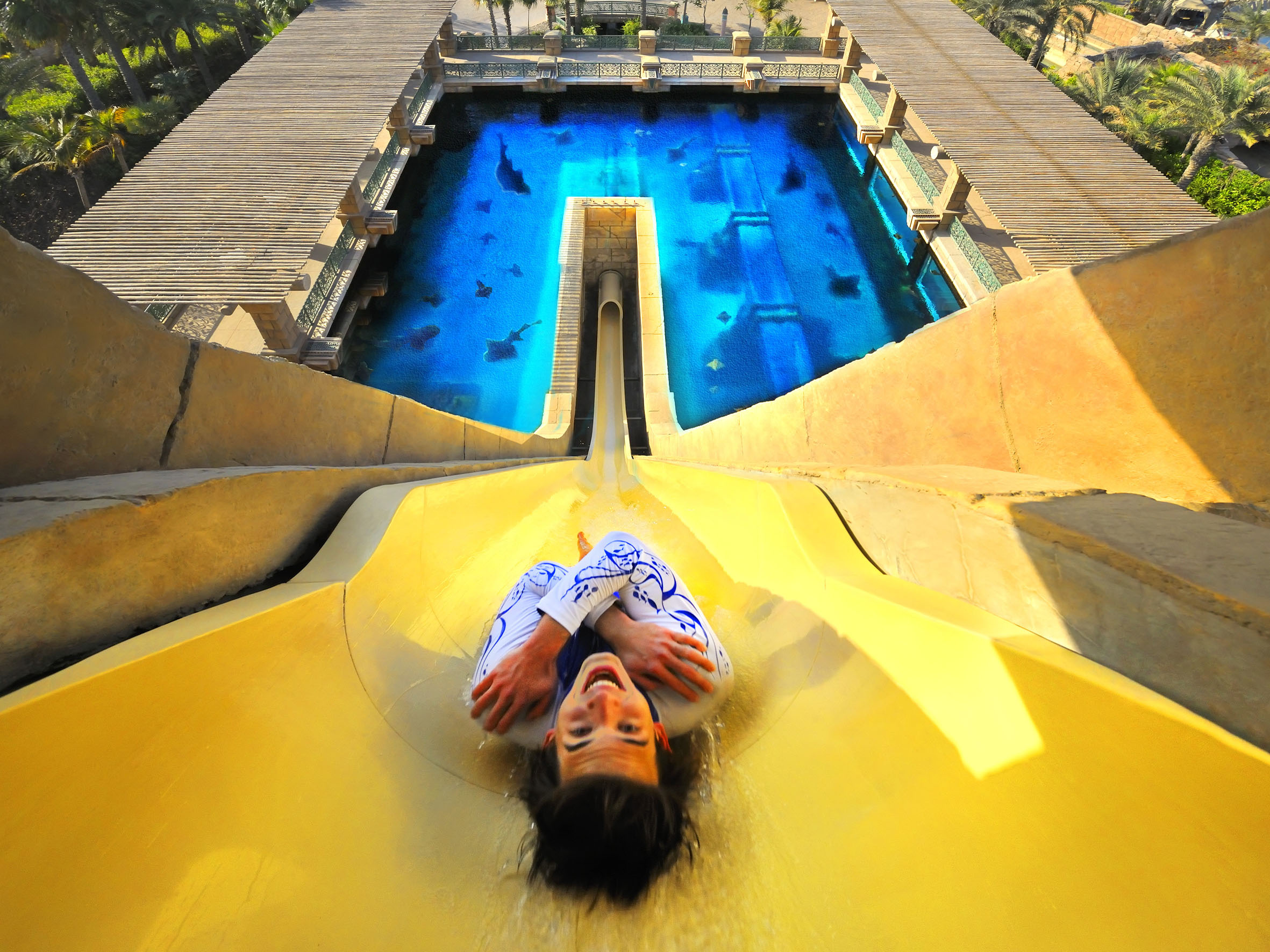 In Dubai, it’s basically summer all year around, making it the perfect escape from the miserable UK weather for a bit of winter sun. If you’re looking for full sunshine, sunbathing weather in winter, you really can’t beat Dubai. In January and February you can expect temperatures in the mid to high 20’s, meaning it’s water park weather all year round!

We recommend making the most of the high temperatures and spending the day at Aquaventure or Wild Wadi water parks if you’re a thrill seeker – you’ll only be back in your coat when you’re home! The ‘milder’ temperatures (for Dubai at least!) also makes this a great time to check out Dubai’s biggest attractions like the Burj Khalifa and the Atlantis the Palm hotel without becoming too hot and bothered. 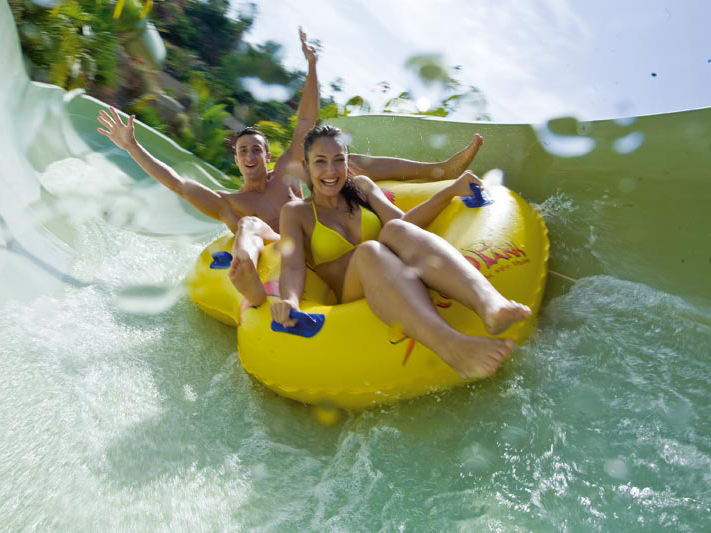 On the southern side of this African isle, holidaymakers can enjoy temperatures of 20 degrees or more between December and March – which is definitely worth the short haul flight we think! Tenerife’s most popular attraction is without a doubt Siam Park, and the good news is that this incredible Thai-themed water park is open all year round so you won’t miss out if you’re visiting in winter.

If you do have some rainy days, check out the lush Loro Parque in the north of the island which is even more magical when the weather’s slightly stormy – you’ll really feel like you’re in the middle of the rain forest. 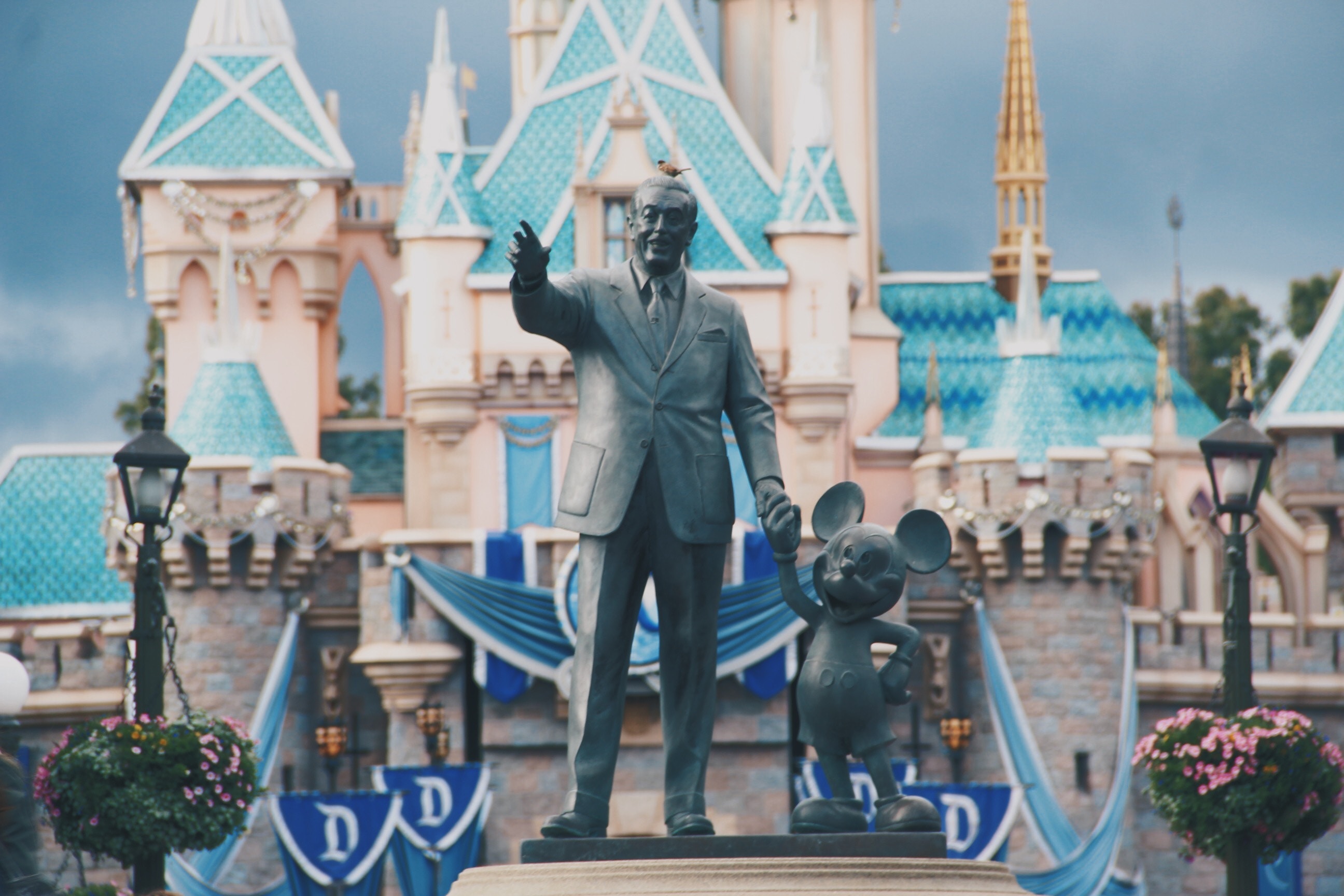 While it might not be beach weather in February, mild weather prevails throughout the winter months in California, with temperatures hitting an average of 21c. But who wants to go to the beach when there are some epic theme parks to enjoy?!

By travelling during the first few months of the year, you can benefit from off-peak prices and queue lines at Universal Studios Hollywood in Los Angeles, all while hopefully soaking up some sunshine. There’s also the magical Disneyland California to explore, where the lines will also be significantly reduced compared to the summer months. 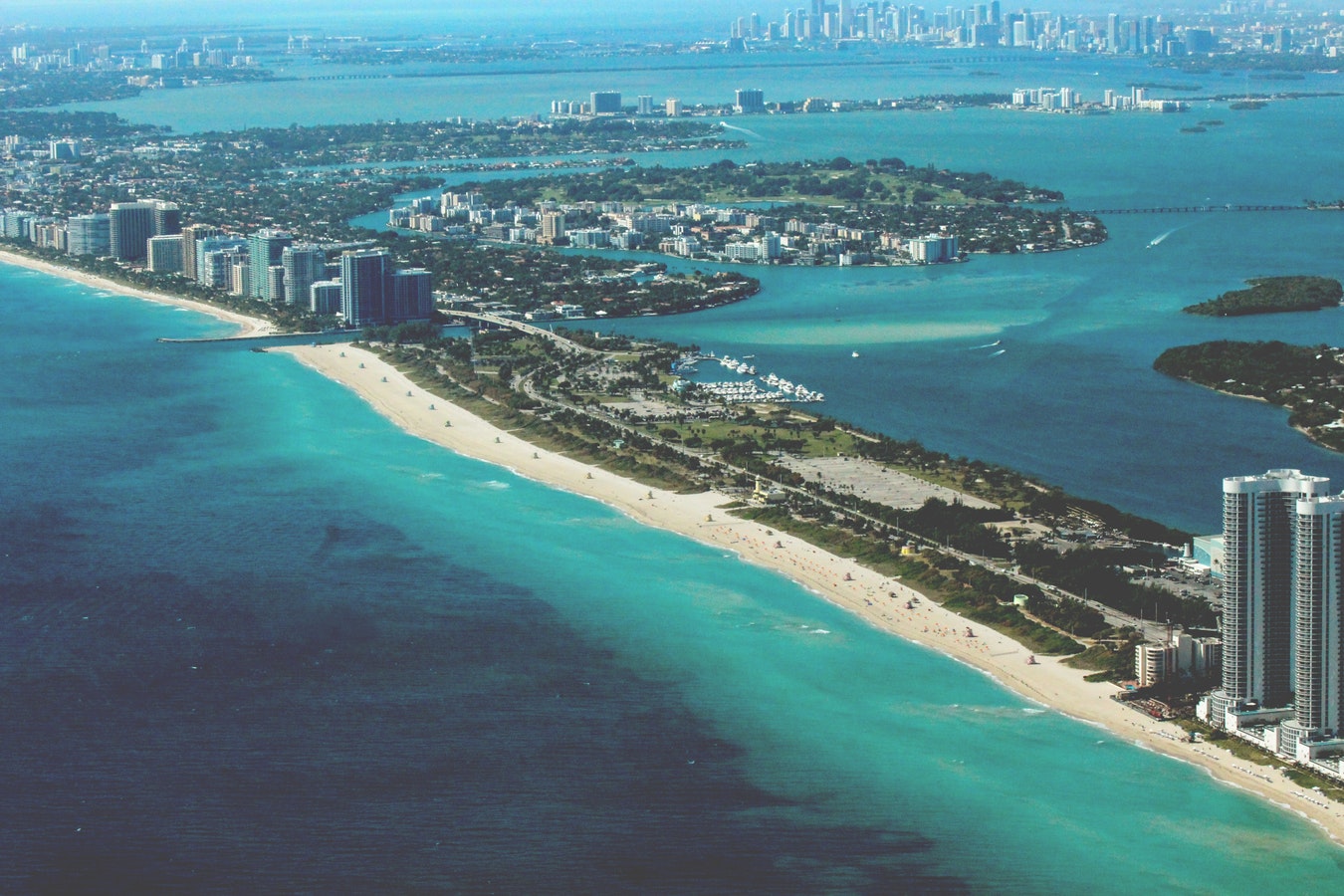 It’s not just Orlando, Florida that’s great for a winter getaway though – it’s state sister city Miami also makes for a fantastic short getaway. 5 days in this sunshine city could be all it takes to blow those winter cobwebs away.

As well as long strips of sandy white beaches, Miami offers a burgeoning arts scene, amazing Latin-inspired culinary delights and plenty of attractions to keep you entertained for the duration of your stay. Pick up the Miami & The Keys Explorer Pass to give you the freedom to choose from 25 attractions and save up to 40% on admission prices.

Feeling inspired? This is the perfect time to book a last-minute getaway! Click here to book your tickets.