We don't want to get you too excited - this is all speculation - but we think we could be on to something here and we just had to share it with you! Universal Orlando recently sent out invitations to members of the media, inviting them to the park to attend a preview event of the highly anticipated Wizarding World of Harry Potter  Diagon - Alley at Universal Studios Florida! The event will take place from the 17th - 20th June - admitting press only. 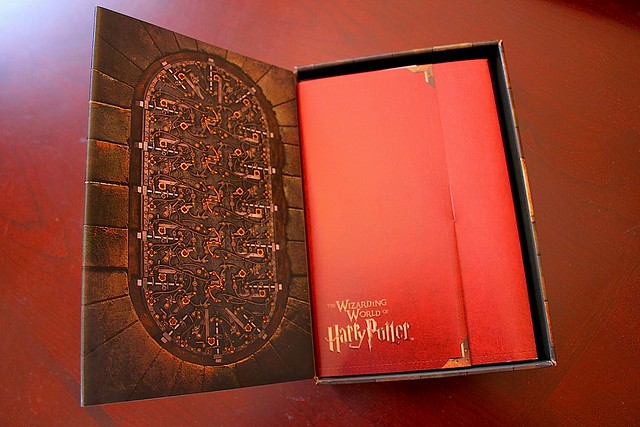 Funnily enough, Universal aren't officially calling this event a 'press event', but a preview, and are still yet to share with the world an 'opening date' of Diagon - Alley, we think this is all in Universal's efforts to keep the buzz buzzing.  In the theme park capital, we all know that a press event of this significance  is often very quickly followed by the grand opening of the attraction or experience being previewed. Which could lead us to believe that this new themed area will have its official grand opening on the 20th or 21st June!

The invitation is complete with a cheque written out from Gringotts, a gold bullion, also courtesy of Gringotts Bank and a ticket granting travel to Hogsmeade!  Moreover, this preview event ever so coincidentally happens to take place just after the grand opening of Universal's Cabana Bay Beach Resort taking place on the 16th June - which has been opening in stages since March 2014.  No doubt Universal have planned this, to make plenty of accommodation available onsite for holidaymakers travelling to Universal to experience the Wizarding World of Harry Potter's London Diagon - Alley expansion. 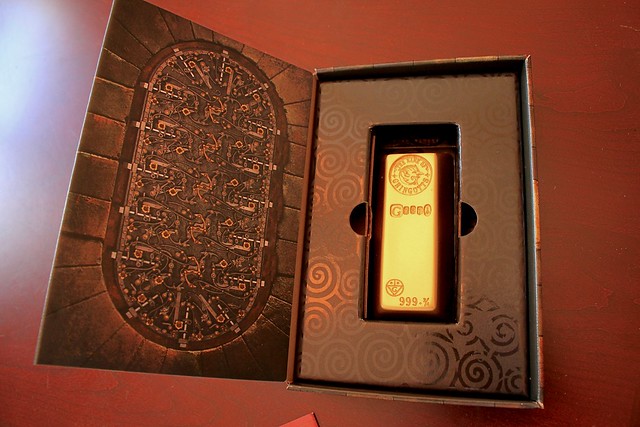 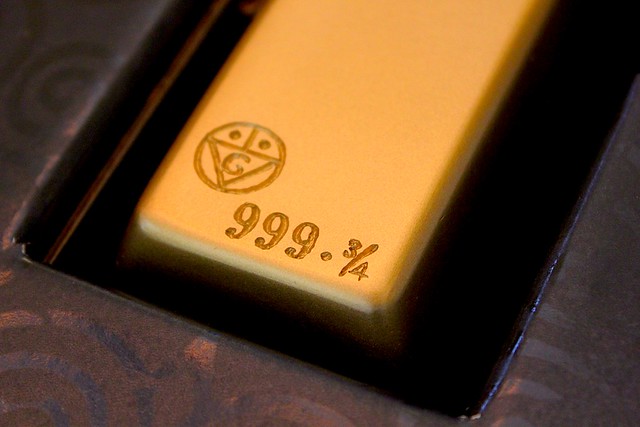 Like we said, London Diagon - Alley's grand opening taking place on the 20th or 21st June is just speculation at the moment, but suspicion is arising and theme park enthusiasts are pretty convinced that Universal Orlando will announce the grand opening date of the Wizarding World of Harry Potter expansion before the Harry Potter Diagon - Alley 'preview event'!

If you're Orlando bound this summer and awaiting a sign for the launch date of Universal Studios' Diagon - Alley, we think you've just got one! So, if you haven't already, take a look at the Attraction Tickets Direct impressive selection of Universal tickets for your Wizarding World of Harry Potter Diagon - Alley experience!