For those of us that have had to endure the cold and particularly lengthy British winter this year,  we're none too pleased to hear that this week's Disney's Limited Time Magic has been inspired by the nearing end of the summer season. Nevertheless, if you are visiting the Disney World whilst this Limited Time Magic experience is taking place, you'll be glad to know that some of the coolest and most loyal of the Disney characters will be there to distract you from the inevitable truth, that indeed, the Dog Days of Summer are over! The Disney dogs, Disney's Pluto, Stitch and Disney Pixar's Dug and Bolt will be partying to the beats of DJ K-9 (don't you just love the name?!) at the Rockettower Plaza Stage at Disney World's Magic Kingdom. Not only will there be dancing, music  and character meet and greets with the Disney dogs, but there'll be lots of fun and games and refreshments to keep you partying the rest of the summer away!

Check out the Disney Dogs on the guestlist: 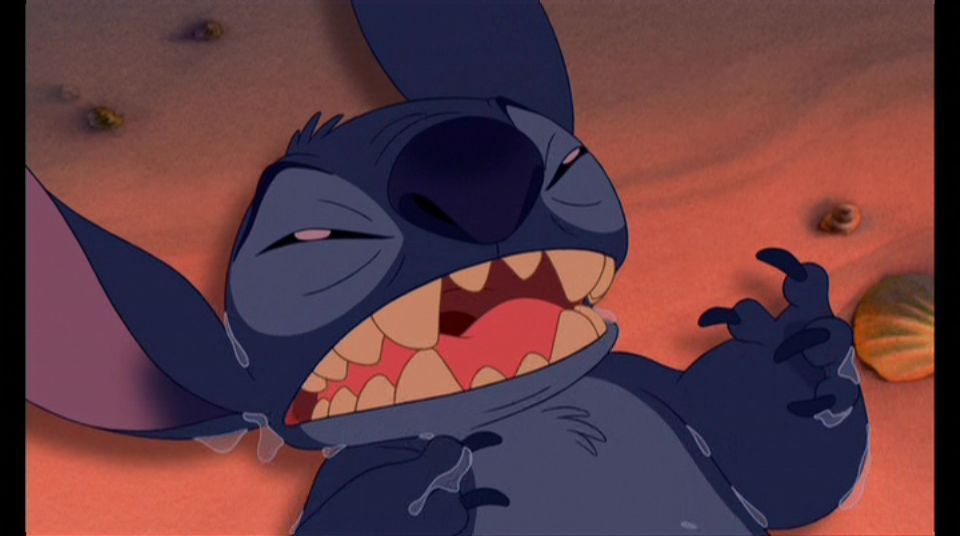 Disney's Limited Time Magic  'Celebrate the Dog Days of Summer' comes to an end the 2nd September, so if you're in Orlando, where better to see out the last days of summer than Disney World?

Limited Time Magic experiences are included with your Disney tickets -  so if you're already set for your Orlando holiday and fancy experiencing one of these exclusive Disney events, be sure to check out the Attraction Tickets Direct range of Disney tickets!