Arrrrrgh you ready to live the life of a LEGO pirate in this new hotel experience?
LEGOLAND Pirate Island Hotel is coming to LEGOLAND Florida Resort next year, and we can’t wait to #VacationLifeAPirate!

If the exciting life of a LEGO Pirate has always been your dream, you’ll love this new hotel coming to LEGOLAND® Florida Resort next year - LEGOLAND Pirate Island Hotel!

Opening April 17, 2020, LEGOLAND have given us more details and a first look at the accommodation, which will be the Resort’s third hotel. Guests will be invited to holiday like a pirate, just moments away from the entrance to the theme park. To commemorate ‘International Talk Like a Pirate Day’ on September 19, the resort released an animated ‘fly-through' video, which offers an exciting in-depth behind-the-scenes look inside this unique resort. Have a watch below:

The new hotel will feature 150 rooms, including four suites, a heated pool with pool deck, complete with LEGO soft bricks to build in the pool too! There’s also hundreds of LEGO models to marvel at, in-room LEGO treasure hunts and exclusive character experiences. Mimicking the layout of the other popular LEGOLAND Hotels, each room will have two separate spaces - a kid’s sleeping area and an adult area. The adult side of the room comes furnished the LEGO pirate decor, a king bed and a television, while the kid’s area will feature a bunk bed, LEGO play areas, and their own television where they can watch all their favourite LEGO movies. The rooms are fully themed and come with interactive LEGO Pirate models throughout and include an array of decor to create with this kid-centric family holiday. 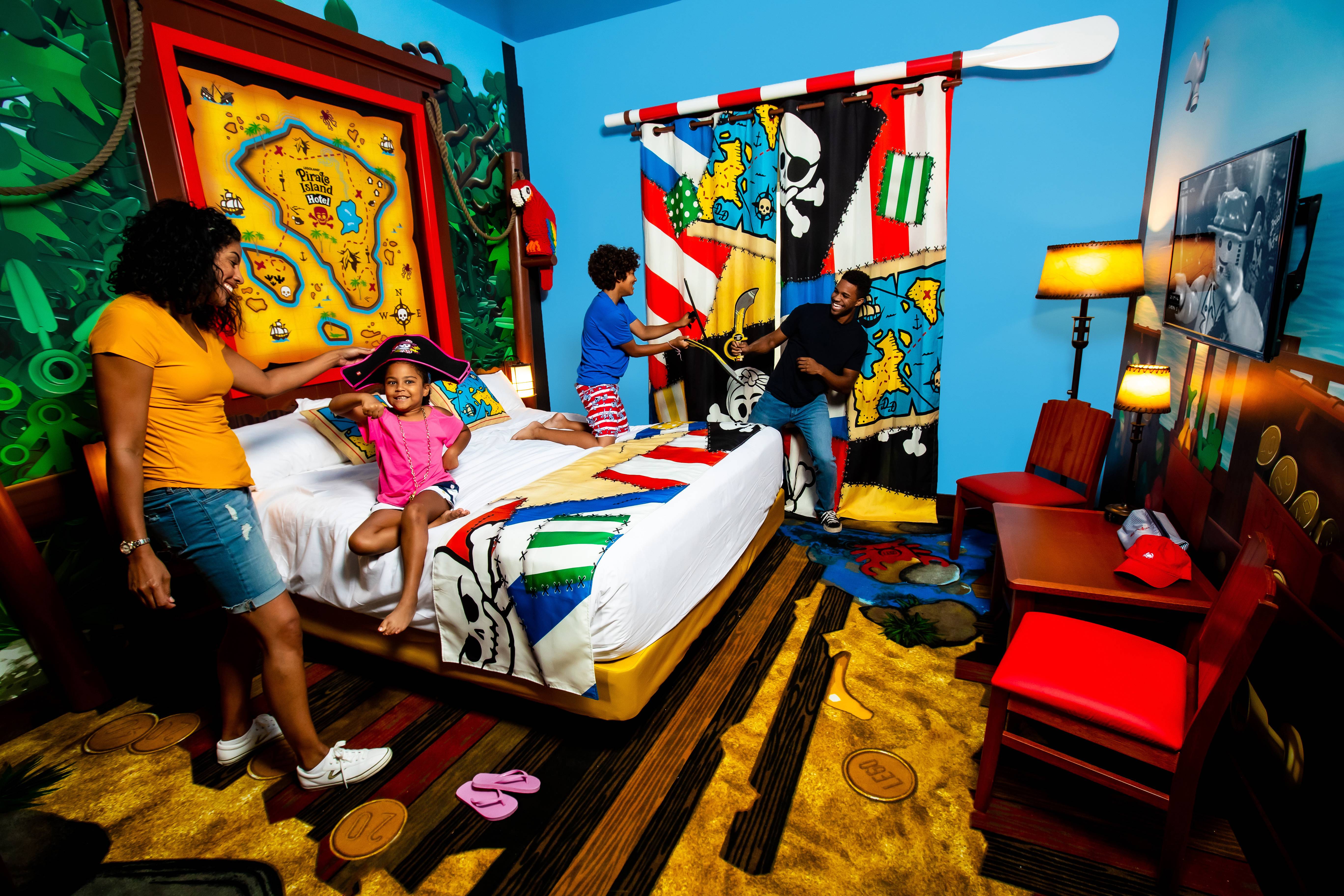 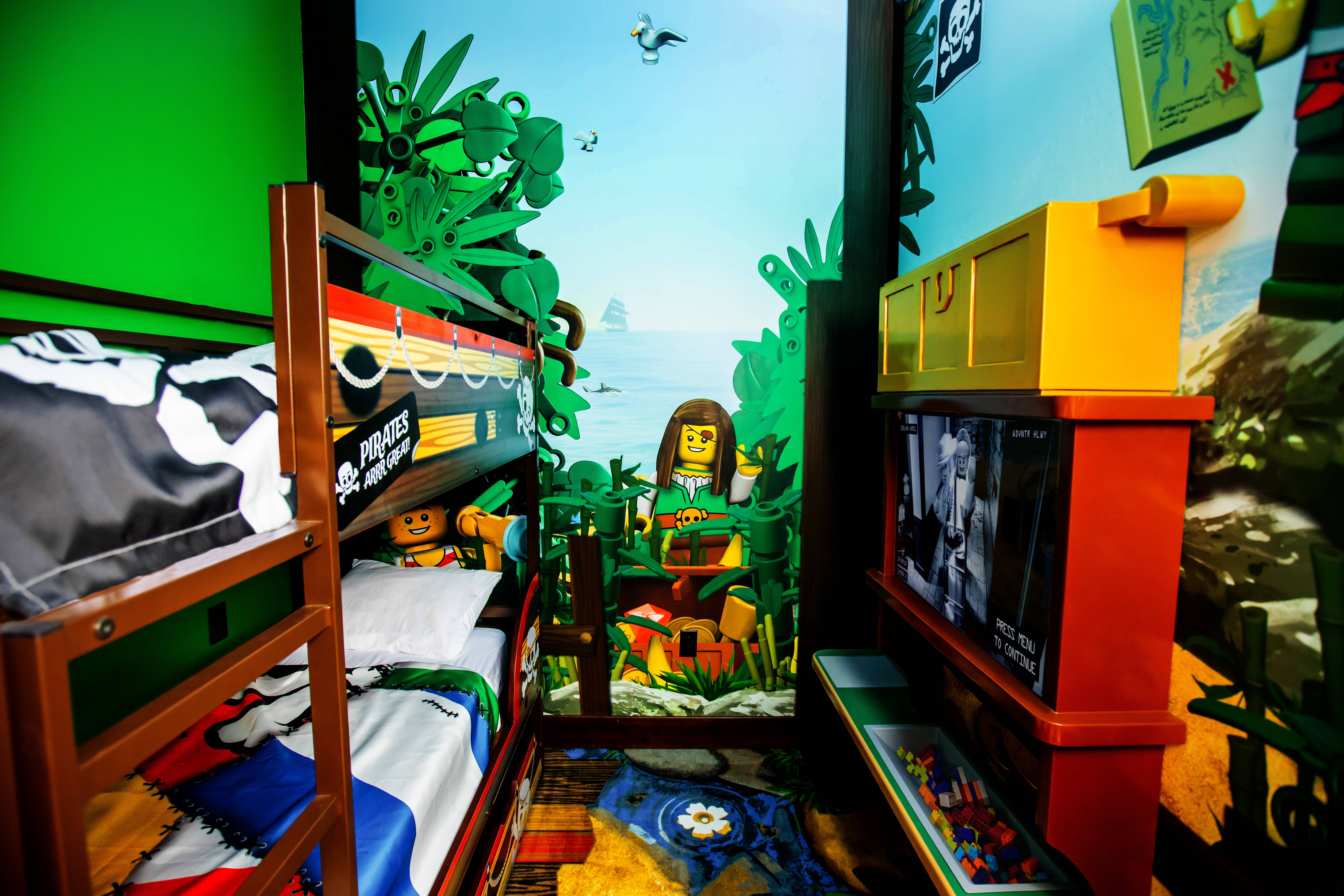 What’s more, with every overnight stay, guests will enjoy a complimentary family-style breakfast. There’s also a great family photo opportunity, as the pirate ship wreckage sits just outside the entrance to the hotel.

The new addition comes following the recent opening of LEGOLAND Florida’s popular new attraction, The LEGO Movie World. This newest expansion features three new rides and numerous other attractions, all inspired by the characters and  themes of the worldwide blockbuster THE LEGO MOVIE and the sequel THE LEGO MOVIE 2: The Second Part.

Are you ready to #VacationLikeAPirate? Browse our LEGOLAND Florida Resort tickets here now. 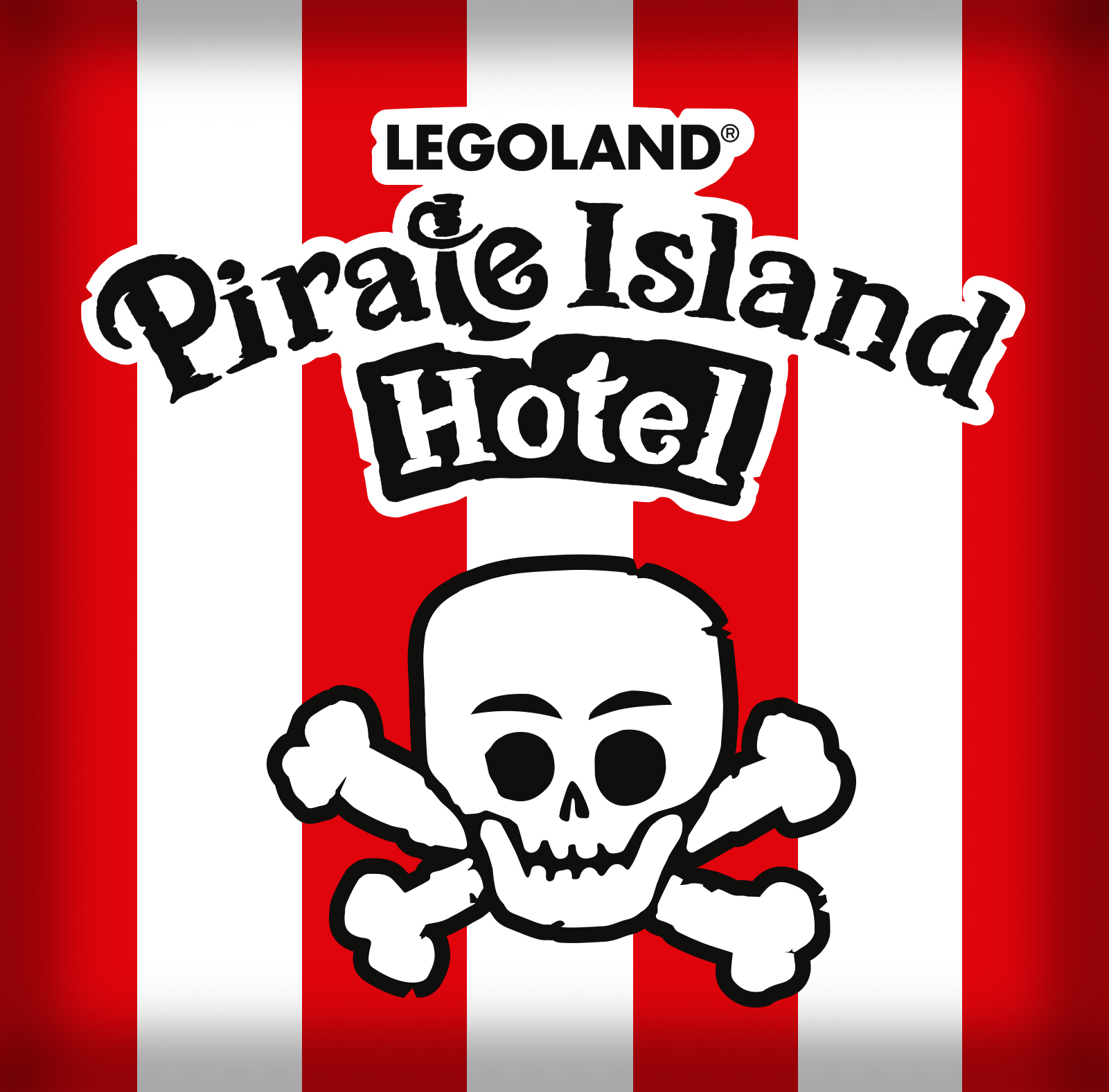 Have you signed up to our mailing list? Add your details news and receive all our latest news and special ticket offers.