Falcon's Fury: The Falcon is the Fastest Animal on the Planet...

The SeaWorld group have received critical acclaim for their unique ability to create theme park rides inspired by the temperament of animals. The fact that the Peregrine Falcon is the fastest animal on the planet, we think, might be the most significant reason why The SeaWorld group have selected this bird of prey to inspire the biggest (and tallest) attraction coming to Busch Gardens this spring!

Busch Gardens are well on their way, making progress with the construction of the Falcon's Fury drop tower attraction. Currently standing at approximately 310 feet in the air, there's just another 25 feet to go till the tower stands proud and very tall at a heart stopping 335 feet tall.

This new drop tower ride will soon take the record for the tallest freefall vertical drop tower ride in the entire North America! Hauling you 300 feet up the tower and leaving you to experience the prey of a Falcon, freefalling at 60 mph at a ninety degree angle - so you can take the perspective of the Falcon and face the ground as you plummet towards it! Can you feel your heart racing already? So, what characteristics does the Falcon possess that would make it the animal of choice for the new Busch Gardens attraction?

1 - The Falcon is the fastest animal on the planet. When swooping - maybe diving is a more accurate term - to catch its prey, the Peregrine Falcon can travel in excess of 200 miles per hour.

2 - Yes, the Falcon travels faster than a cheetah - the fastest land animal travelling at 75 mph.

3 - Falcons are birds of prey and are renowned for their impeccable hunting ability. They are considered to be merciless and powerful predators within their surroundings.

4 - The Falcon varies from 25 cms to 60 cms tall. It's height, speed and agility makes this bird of prey at the top of its food chain and the natural predator of very few airborne animals.

5 - Although some large owls and eagles may prey on small falcons, the biggest predators of falcons are wolves and humans.

6 - Falcons build their nests high above the ground in cliffs, mountains and at the very tops of very tall trees. 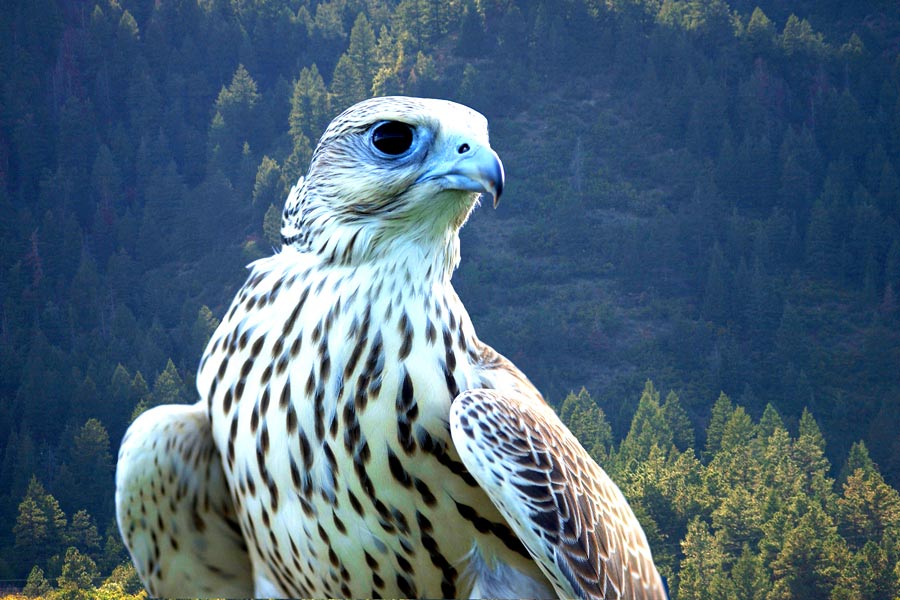 7 - Falcon's hunt their pray from the skies.

8 - The Falcon's wing is tapered, which means they are able to change direction at a speed much faster than any other bird. 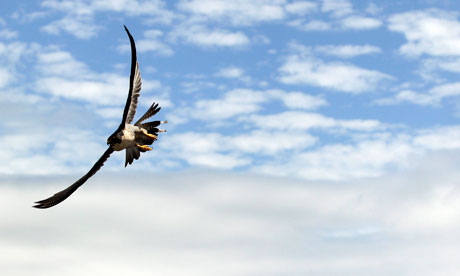 9 - As well as being agile, Falcon's have a very sharp eyesight, which allows them to spot their prey on the ground from way up high.

10 - Falcons also have an aerodynamic body shape which allows them to swoop through the air with ease. 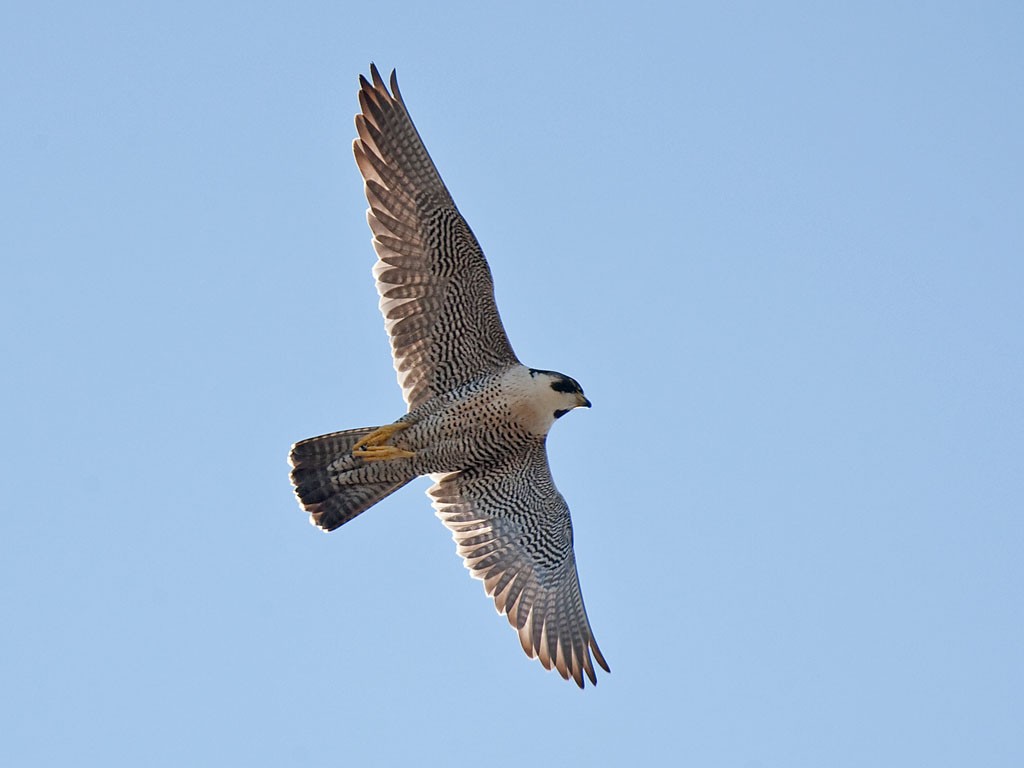 At Busch Gardens today, hundreds of lead blocks are being loaded plate by plate, 150 pounds at a time to create a counterweight. Once fully constructed, the counterweight will total 68 tons and be loaded inside Falcon’s Fury.  This unit will counterbalance the ride vehicle, similar to how an elevator operates, to create the force to pull riders nearly 300 feet up Falcon’s Fury...and then, you know what will happen next...

It's not too soon to secure your Orlando attraction tickets to experience the prey of this graceful, gliding yet ruthless bird of prey. Keep checking back at the Attraction Tickets Direct Latest News for an official launch date of Busch Gardens' Falcons Fury!