The coaster will dwarf SeaWorld’s existing rollercoasters Manta and Kraken, which stand at under 150-foot tall and will speed past the current 65 mile per hour thrill ride the Kraken. It will also surpass the 167 foot tall Hollywood Rip Ride Rockit rollercoaster as the tallest ride in Orlando and overtake (literally!) the 67-mile an hour Hulk ride at Universal Orlando, making it an extremely exciting addition to SeaWorld’s rollercoaster repertoire.

That makes it taller than this... 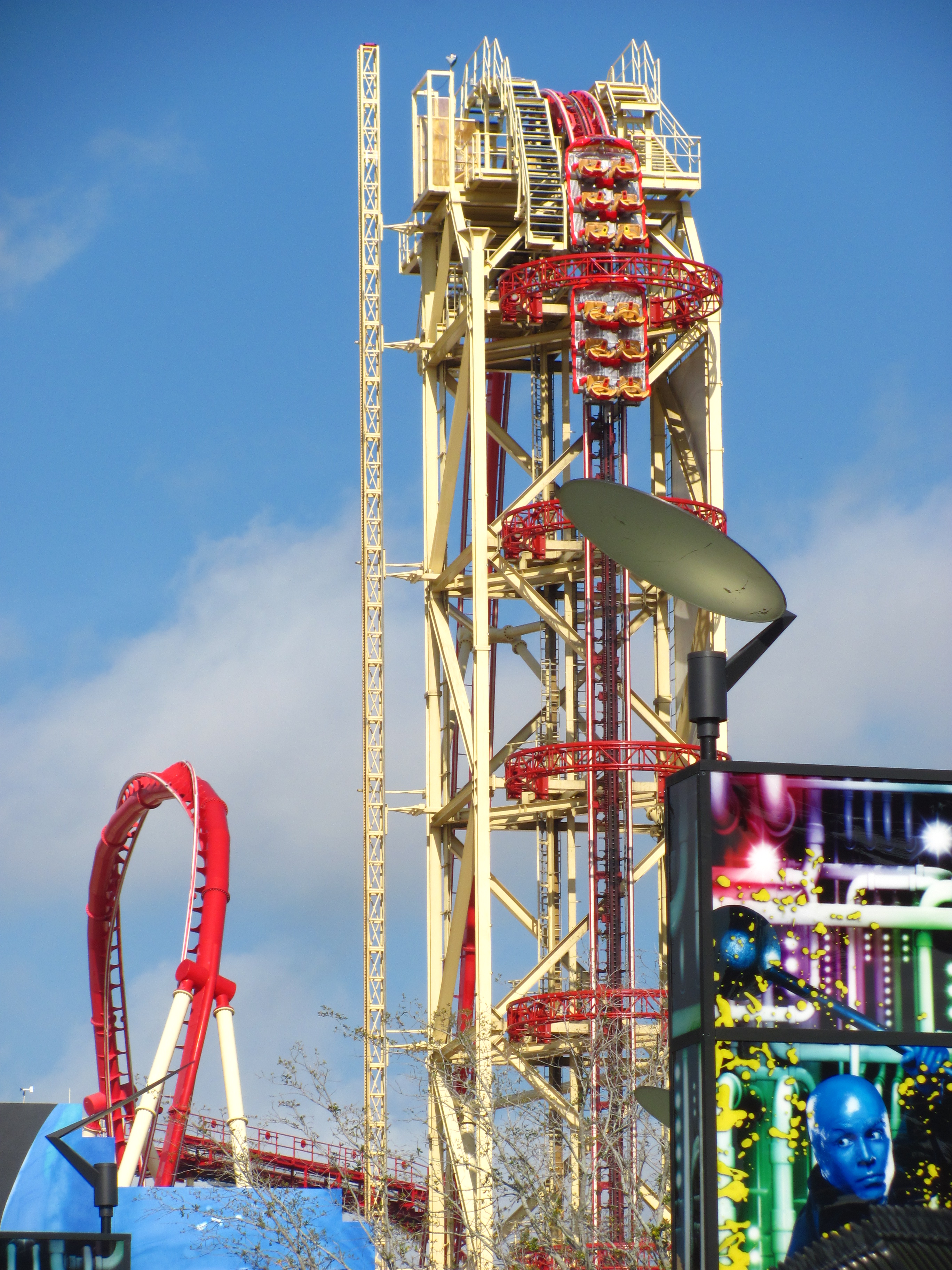 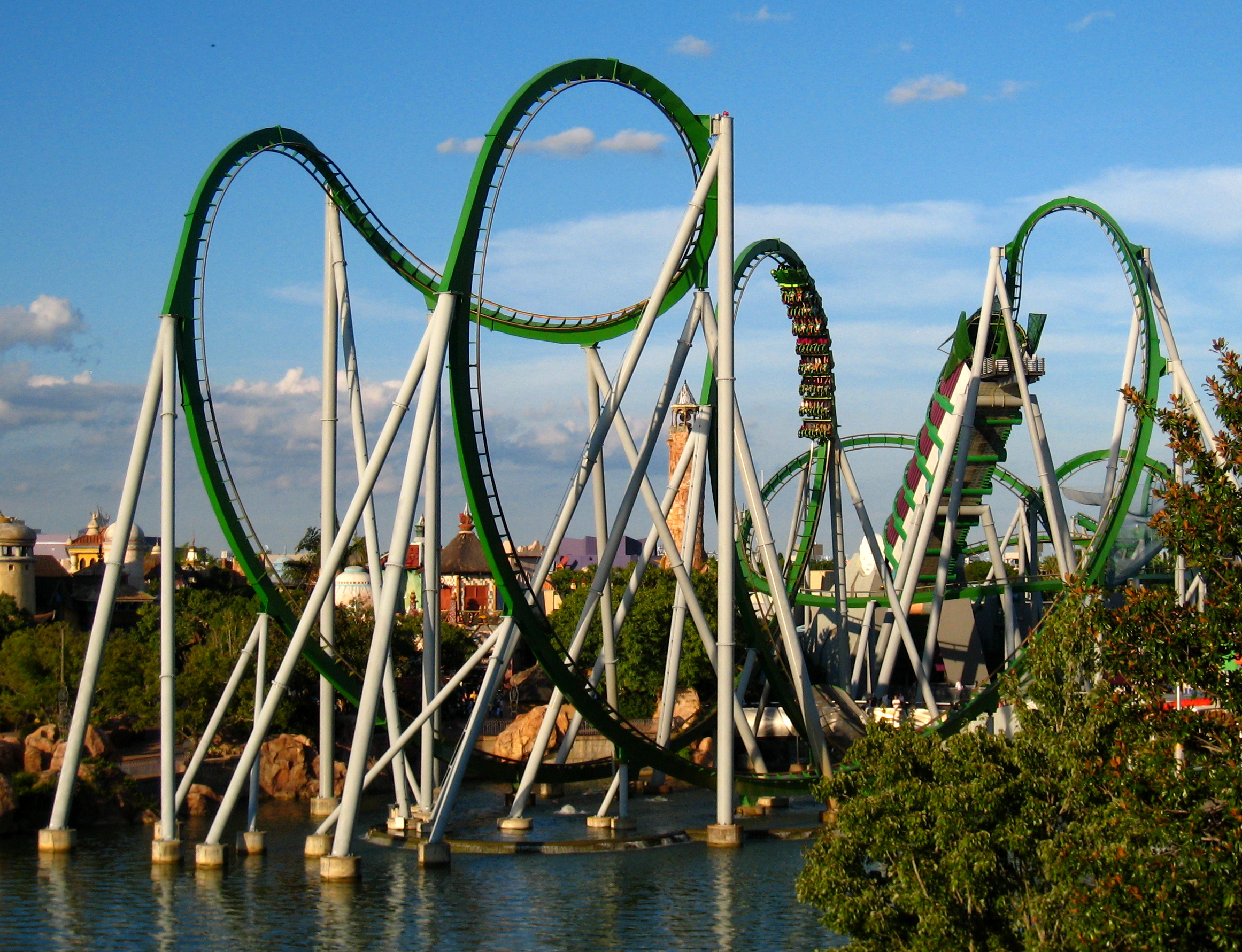 To become the longest rollercoaster, the new ride will have to beat the 4,424 foot record set by Expedition Everest at Disney’s Animal Kingdom, which offers riders an exhilarating 2 minutes 50 seconds of drops and backwards thrills! 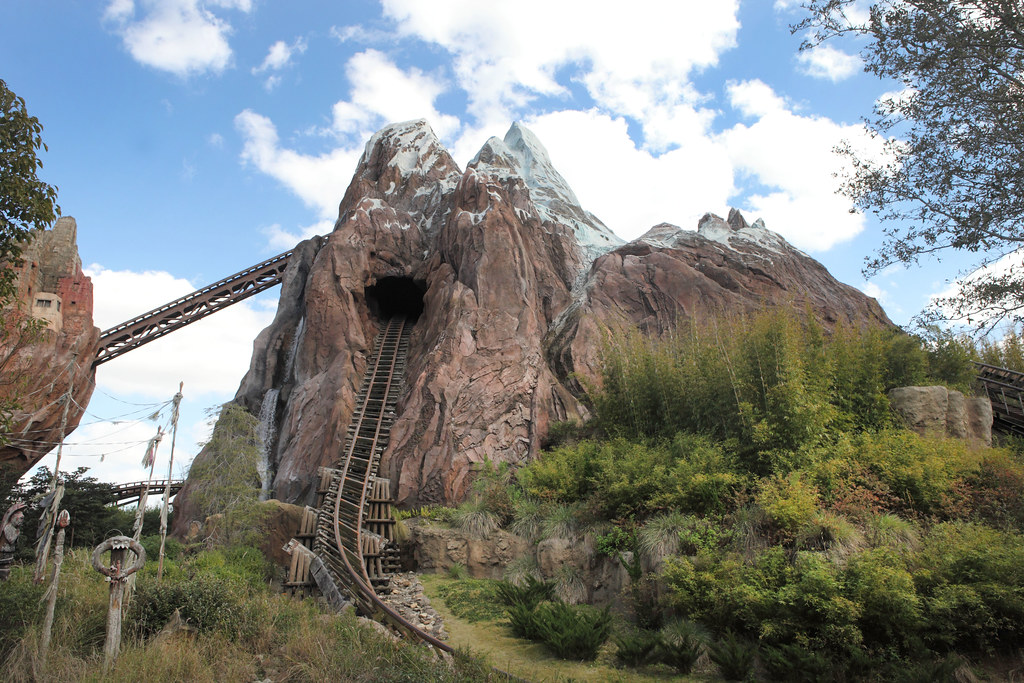 Of course, the rides at nearby Tampa Bay’s Busch Gardens where the Cheetah ride offers an astonishing 3 minutes 30 seconds of ride time and SheiKra already stands at 200 feet tall will still be difficult to beat, keeping Busch Gardens as the place to be for the major thrill seeking rides. It will also be a short-lived accolade for SeaWorld with the incredible 500 ft tall Skyscraper Polercoaster opening up in 2017 but we are hugely excited for 2016 nonetheless! 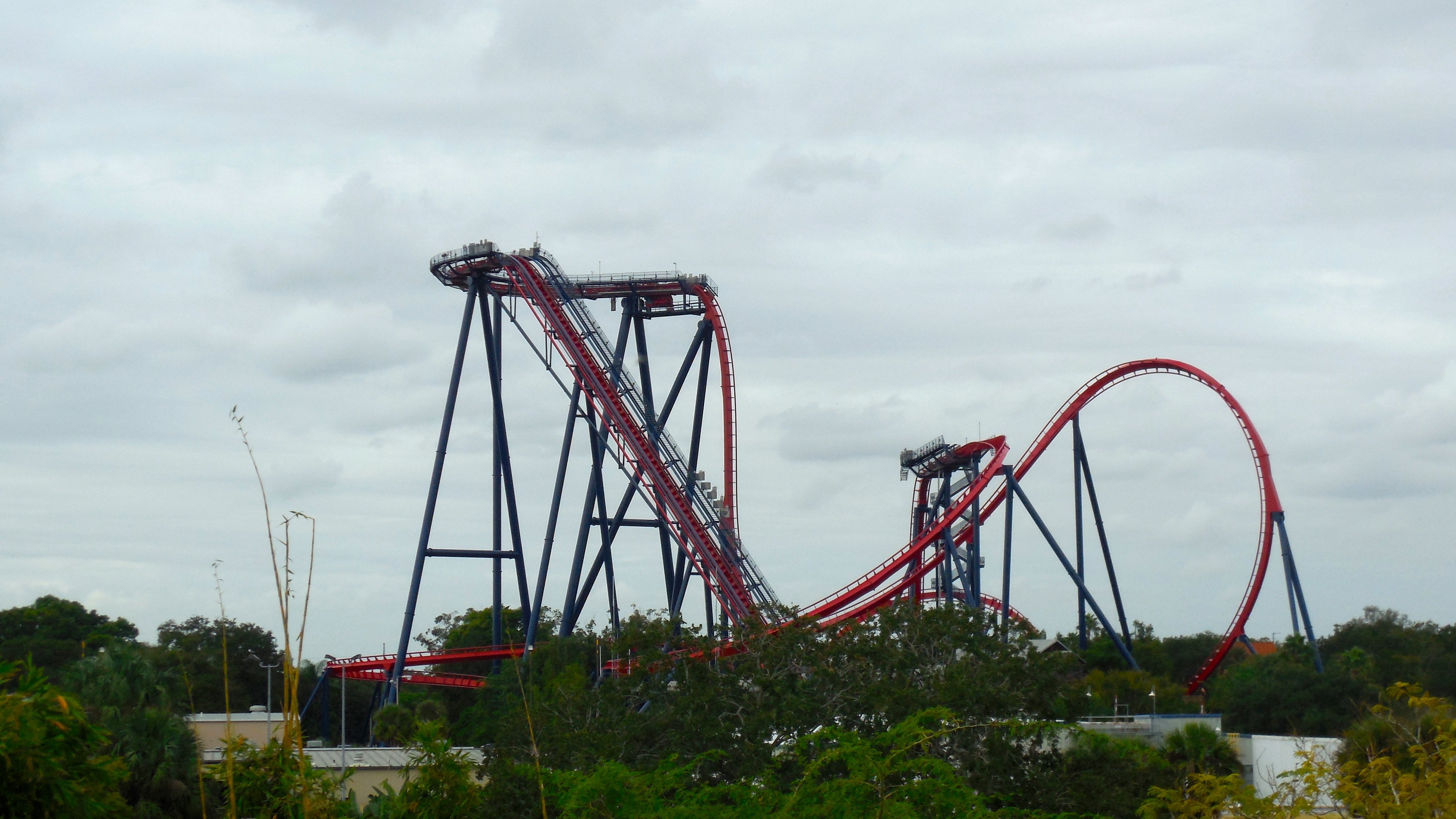 Rumours are already flying about where the new ride will be built in the park, but more information has been promised at the International POWWOW, taking place in Orlando at the end of May so we will keep you posted when more information comes in. In the meantime, follow the #nothingfaster hastag on Twitter for updates and get booking your 2016 Orlando holiday now!