Top 5 Coasters to Conquer at the SeaWorld Parks

For thrill seekers only!
If you’re all about the roller coasters, the SeaWorld parks are the place to go… 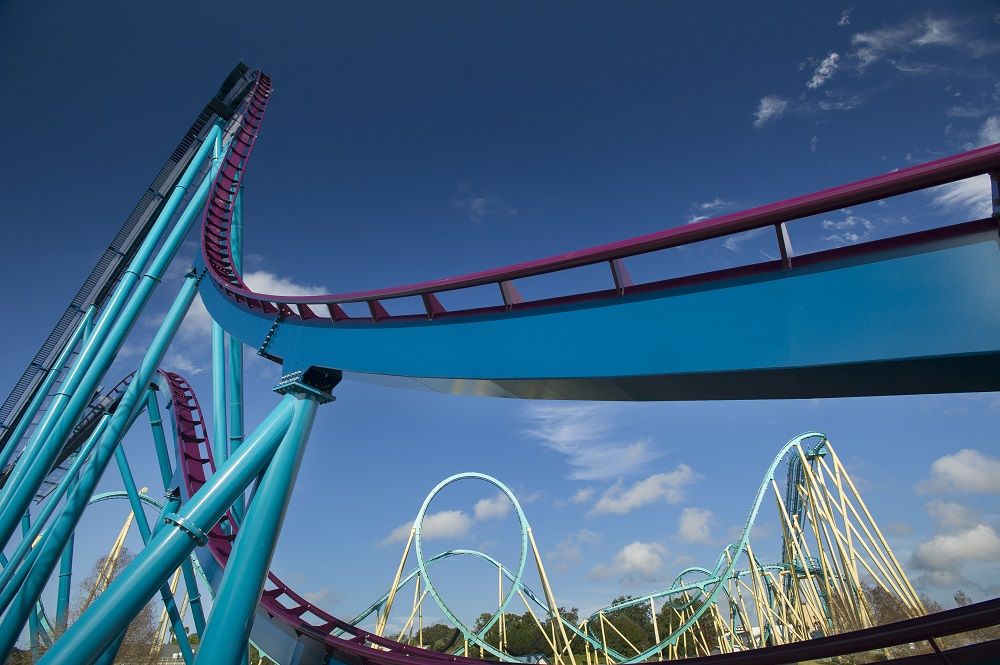 Mako is one of the newest attractions at SeaWorld Orlando, and is an absolute must try. After opening in June 2016, the shark-inspired attraction, became the tallest, fastest and longest coaster in the whole of Orlando! Prepare to reach heights of 200-feet and speeds of up to 73mph as you race around the track imitating the movements of a real Mako shark in the wild. There are no shoulder restraints (just lap bars) which maximises upper body movement, giving riders the ultimate rush! 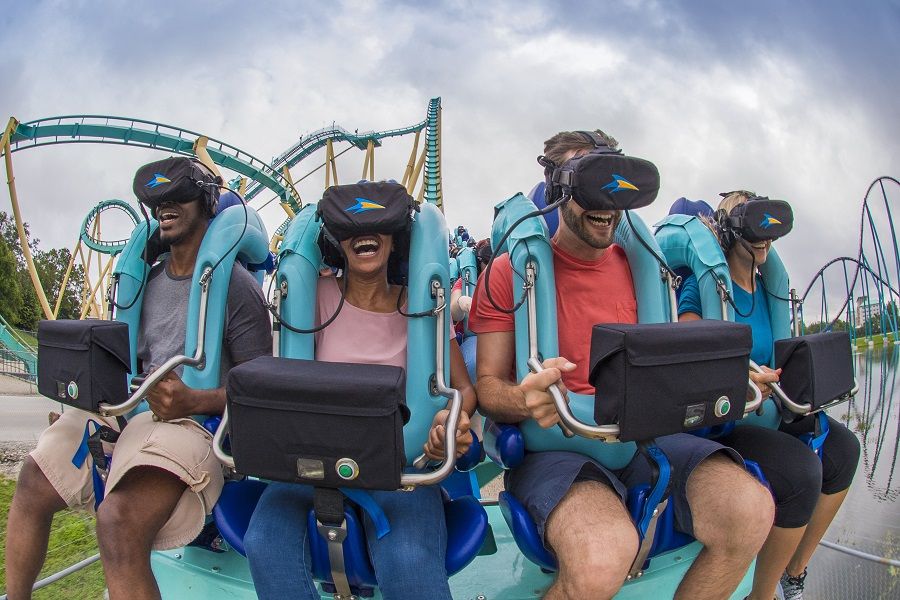 If you’ve been to SeaWorld before, you’ll know that the Kraken is one of the park’s most popular rides. Recently, the exhilarating attraction received an incredible makeover, combining new virtual reality technology with the existing thrills. The extreme coaster sends you plunging deep into the ocean where you’ll come face to face with the mighty underwater beast- the Kraken! You’ll reach speeds of up to 70mph on this floorless coaster that sends you spinning upside-down no less than 7 times! 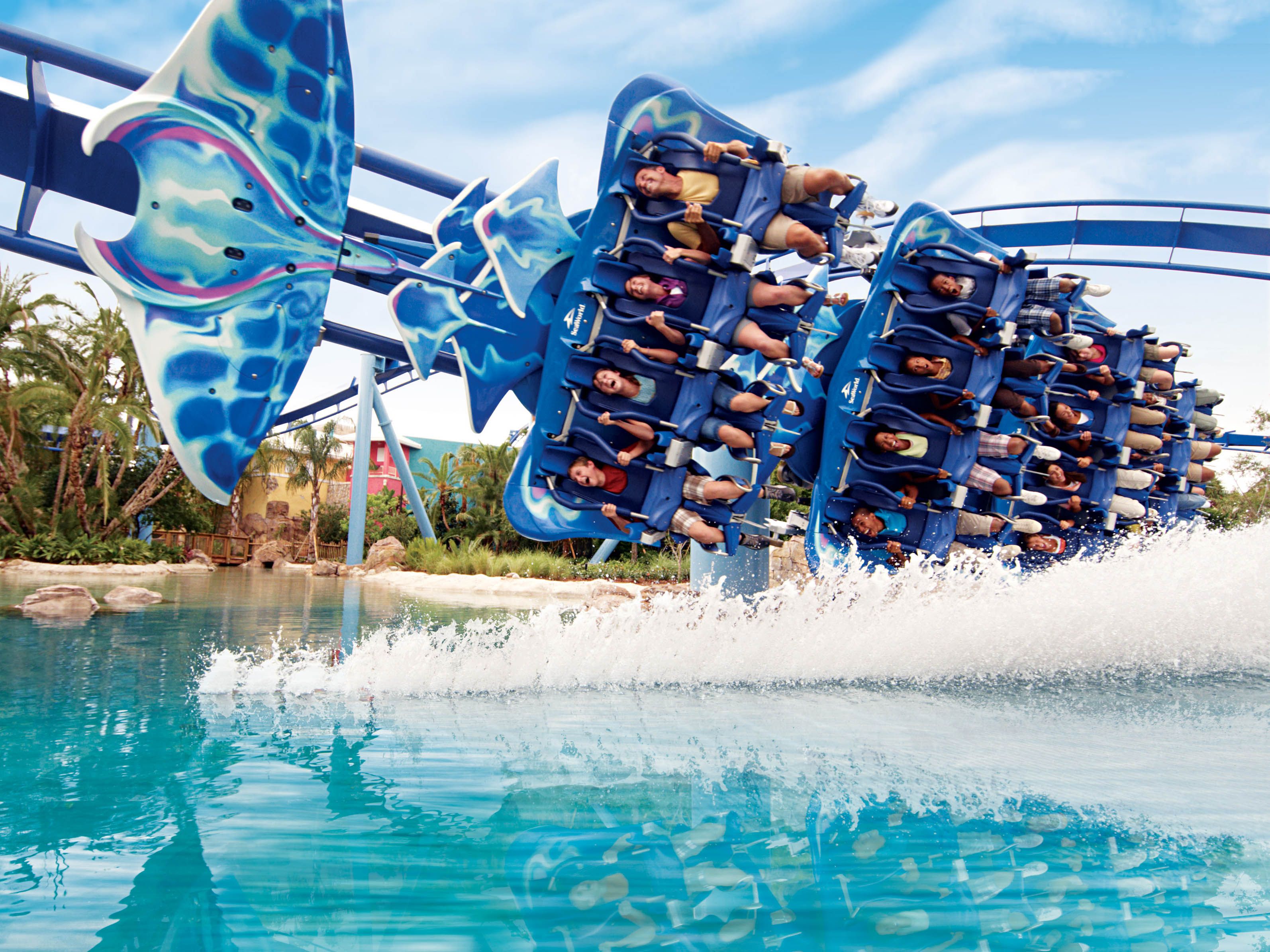 Like most of SeaWorld’s amazing attractions, this coaster is inspired by marine life. You’ll be able to soar like a manta ray on the only flying coaster of its kind in Orlando! The action-packed attraction sends you racing head-first into a thrilling inverted nosedive, before you feel the full force of riding the high seas.

Get ready to reach speeds of up to 56mph as you twist, turn and glide around the track just like a ray. That’s not all though, you’ll be able to admire real animals before you board, including beautiful rays, seas horses and tropical fish. 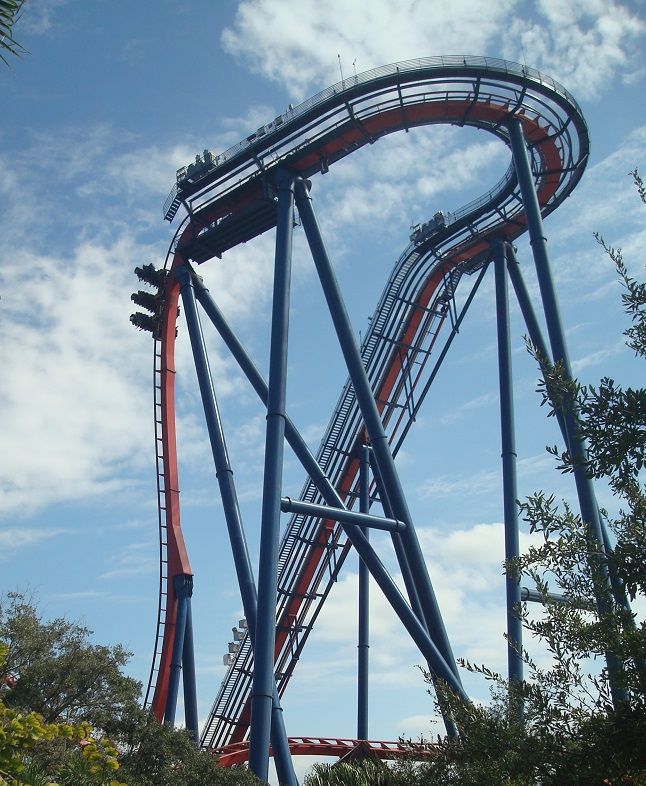 Fancy yourself as a bit of a thrill seeker? If so, this colossal coaster is a must try! SheiKra is one of the most terrifying (but most fun!) rides at Busch Gardens. The floorless coaster is huge, and the thrills are just as big! You’ll climb 200-feet into the air to the edge of a 90-degree drop that inches you slowly over the edge and then suddenly stops. You’ll be suspended on the spot, before diving straight down into a 70mph whirlwind when you least expect it! 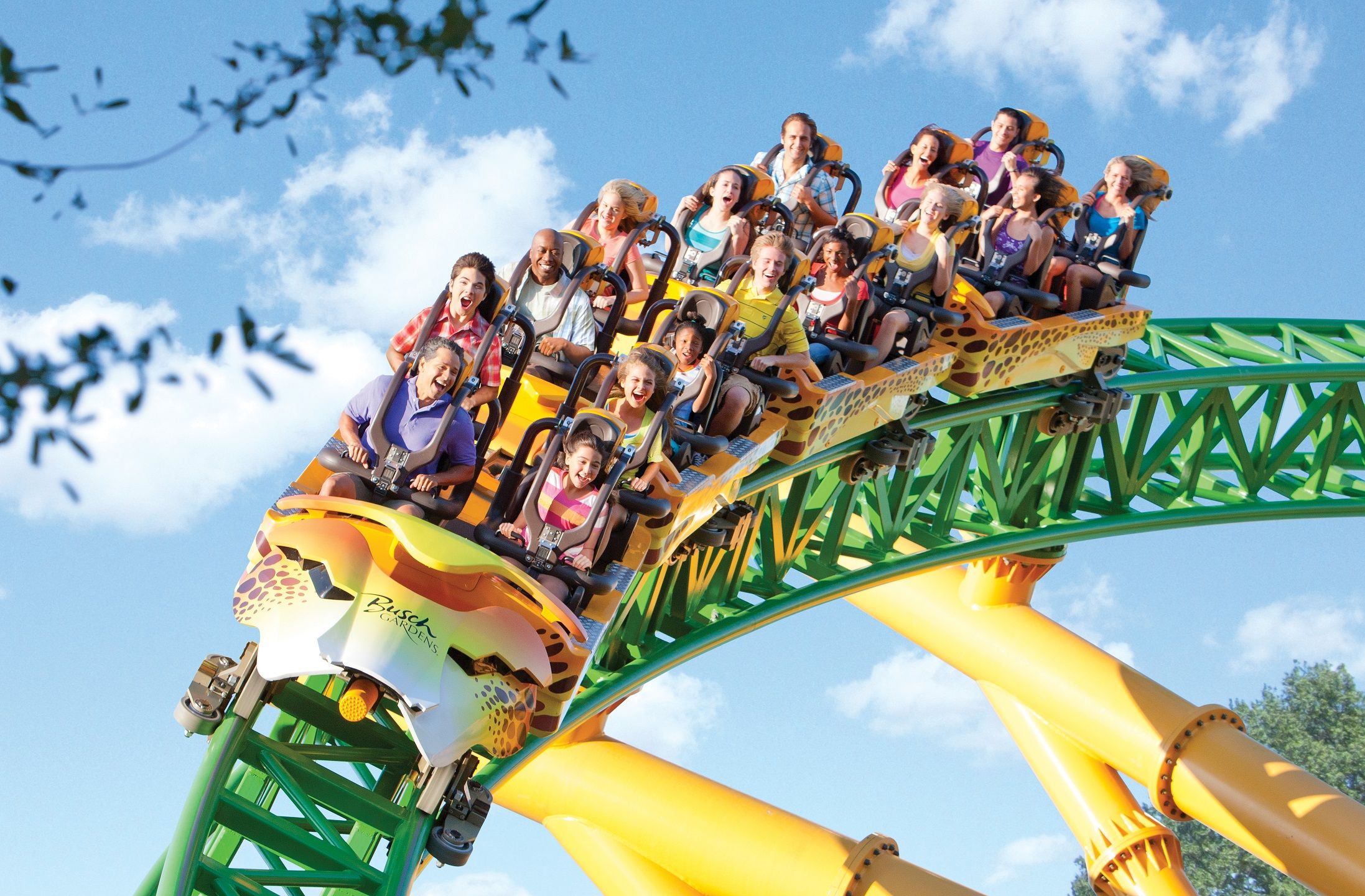 As you’d expect from a ride named after one of the fastest animals on the planet, Cheetah Hunt is all about speed. This exciting coaster has not just one, but three exhilarating launches, reaching speeds of up to 60mph! The ride takes you high above the park, before racing along the ground through a rocky gorge. Stretching over 4,400 feet, this is the park’s longest thrill ride, and one we definitely think you should add to your list. 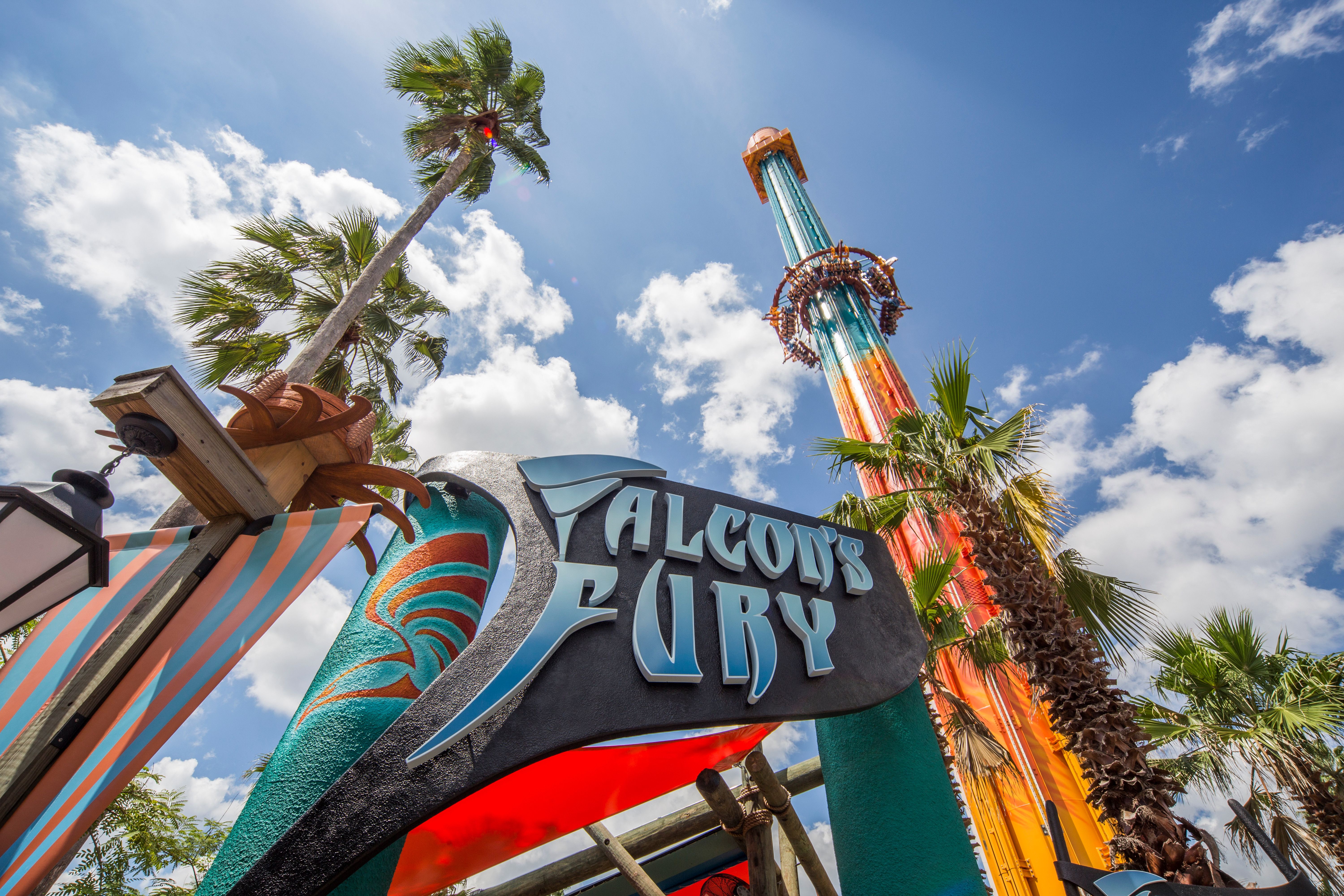 We know Falcon’s Fury doesn’t exactly count as a roller coaster, but we just had to give it a mention! A visit to Busch Gardens simply isn’t complete until you’ve conquered this incredible ride. The 335-foot attraction is the tallest freestanding drop tower in North America, giving you breath-taking views of the park- if you can concentrate that is! Riders ascend to the very top, before titling to a 90-degree angle and plunging straight down at 60mph!

Up for the challenge? Click here, to view our great value SeaWorld tickets.