9 Wizarding Gems to Look Out for at Diagon Alley!

Harry Potter and theme park fans a like will be aware of all the major attractions and experiences that make up the new Wizarding World of Harry Potter expansion Diagon Alley opening at Universal Orlando tomorrow. You'll of heard all about new signature attraction Harry Potter and the Escape from Gringotts, you'll be looking forward to hopping on board the Hogwarts Express and travelling between Universal Studios and Islands of Adventure, you'll be excited to see Universal Orlando's very own rendition of London embankment. But did you know about all of these other wizarding details?

Take a look at these wizarding gems that will make your Diagon Alley visit even more surreal than imagined!

Remember this crazy shrunken head, Dre Head, from potter movie Harry Potter and the Prisoner of Azkaban? Like the film, Dre has found a home on the Knight Bus located at Universal Orlando's London embankment. Of course the Knight Bus does not come without a crazy conductor too, who'll be engaging in some funny banter with Dre Head! Be sure to hang out and enjoy before heading to Diagon Alley.

This is the ad that Harry and Dumbledore stand in front of in Potter film Harry Potter and the Half Blood Prince. You'll find this advert in Universal Orlando's Kings Cross station. 3. Converse with a parseltongue speaking snake

If you're a parselmouth, then you'll be able to have a conversation with a parseltongue speaking snake! In the shop window of the Magical Menagarie a talking snake will converse with you in his native serpent language and English as well (thankfully). Be sure to catch him on video!

4. Seen this newspaper clipping before?

Keep an eye out for the Vanishing Cabinet that appeared in Harry Potter and the Half Blood Prince in the dark magic shop Borgin and Burkes, located on Knockturn Alley. Listen out for the chirping bird inside! Cast your own spells with interactive wands available to purchase at Universal. Spell locations will be located in Diagon Alley and Hogsmeade. Find spell locations either using a map or looking out for bronze medallion markers in the pavement. Make it rain! By shouting 'Metelojinx!' and waving your wand at this umbrella located in Diagon Alley and water will pour down! 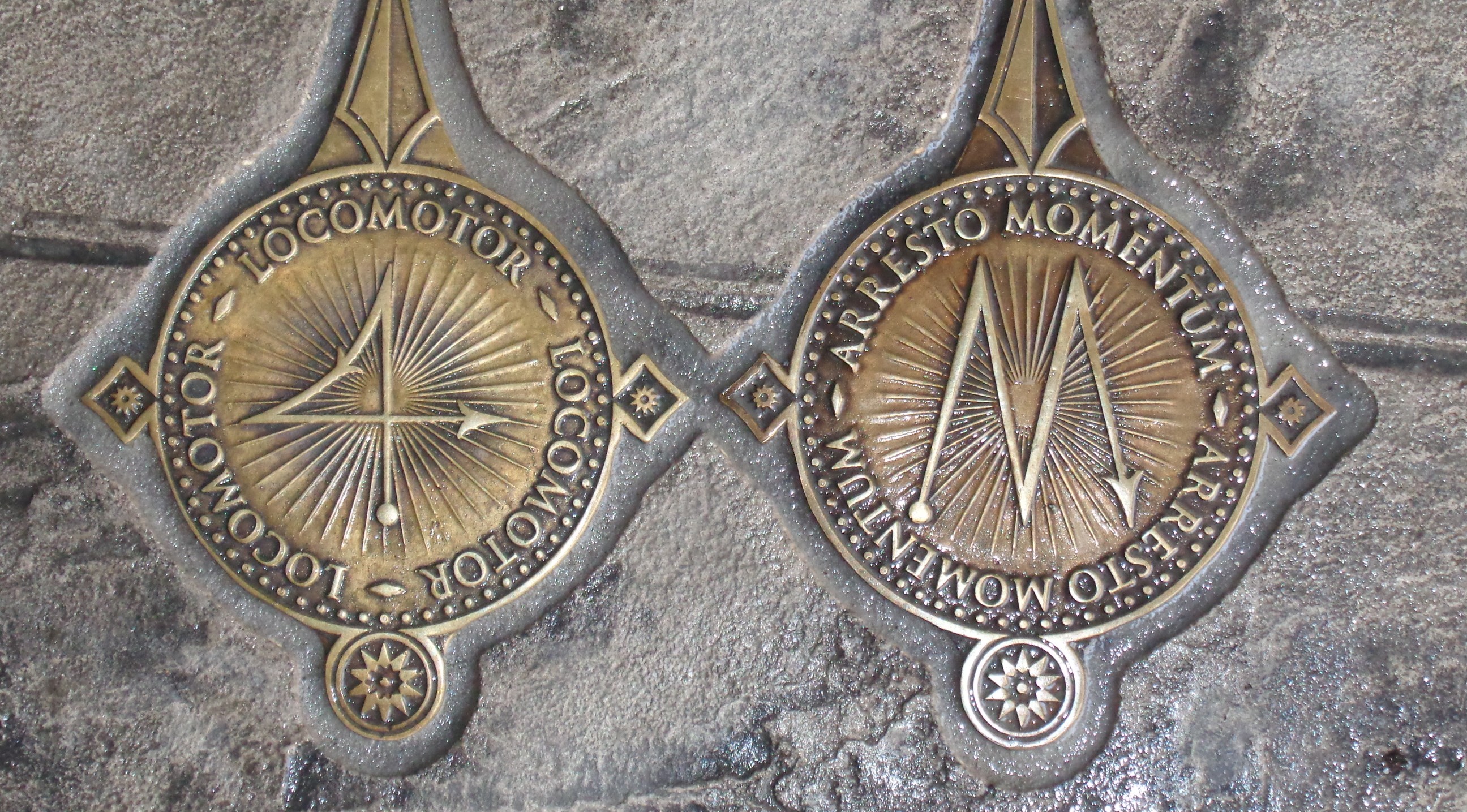 Fancy staring into the eyes of a Gringotts Goblin? Ring the bell on the desk of the goblin of your choice at Gringotts Bank and they'll turn to look right at you! Admittedly, it's a little spooky, but you can't deny this amazing technology!

Hear the Iron Belly dragon that sits atop Gringotts Bank roar and witness its fire breathing. The Gringotts dragon will roar and breathe fire every fifteen minutes. It's loud roar will be queue for the fire its about to breathe, so listen out and once you hear it get your cameras ready!

Aboard the Hogwarts Express train from Diagon Alley to Hogsmeade and vice versa, digital windows will display scenic views of your journey. Enjoy sights from of the streets of London, the English countryside, Hogsmeade landscapes and a few familiar characters on your wizarding journey.

Read up on even more Wizarding details to be enjoyed at Universal Orlando's Wizarding World of Harry Potter expansion, Diagon Alley.