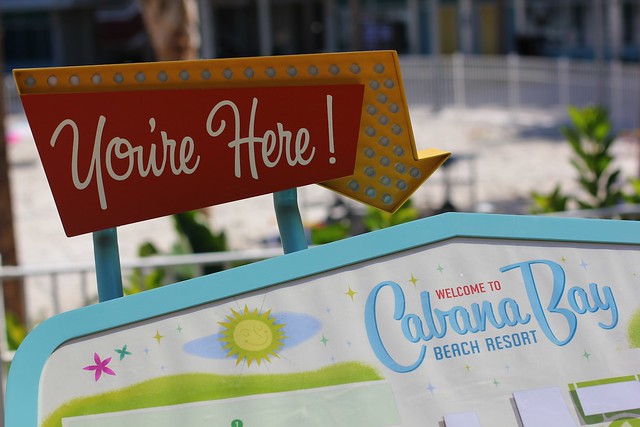 On the 31st March 2014, Universal Orlando celebrated the grand opening of its fourth resort hotel,  Cabana Bay Beach Resort. Welcoming the first ever famaily to walk through the doors of this retro chic hotel were none other than Despicable Me's Gru and his minions! Don't you just love this resort already?

There's more still! The Cabana Bay Beach Resort's design has been inspired by the iconic beach resorts from the 1950s and 60s and you'll see references to this iconic era throughout the entire resort, from the architecture and interior design right down to the entertainment. We all know that Universal are masters of immersion, think Wizarding World of Harry Potter,  and this  fully immersive resort will have you believe you're starring in your very own 1950's movie or that Marilyn Monroe will appear around the next corner at any second!

The moderately  priced Cabana Bay Beach Resort gives theme park holiday makers the chance to enjoy all the luxuries of staying in a theme park hotel without the luxury price tag.

Here's all the reasons to love this retro - chic resort!

1. First and foremost - it's moderately priced! Which makes it easier for you to budget for those all important Universal Orlando tickets. 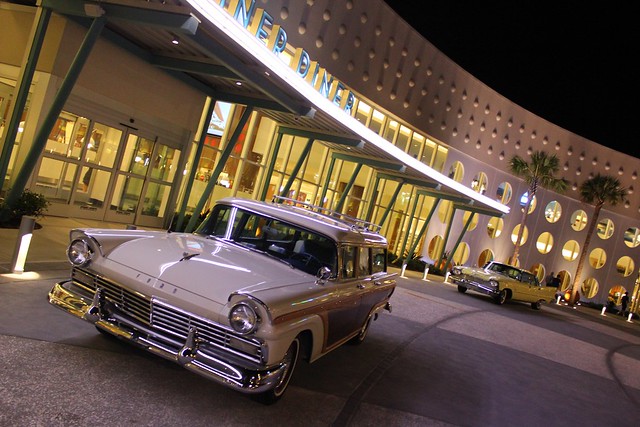 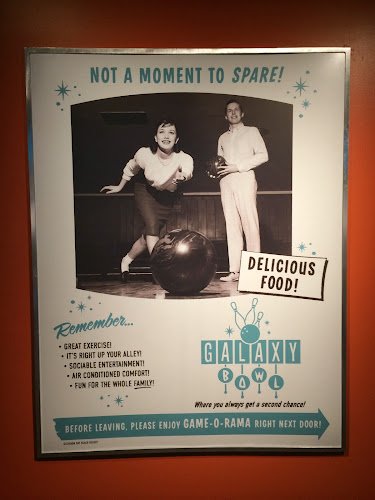 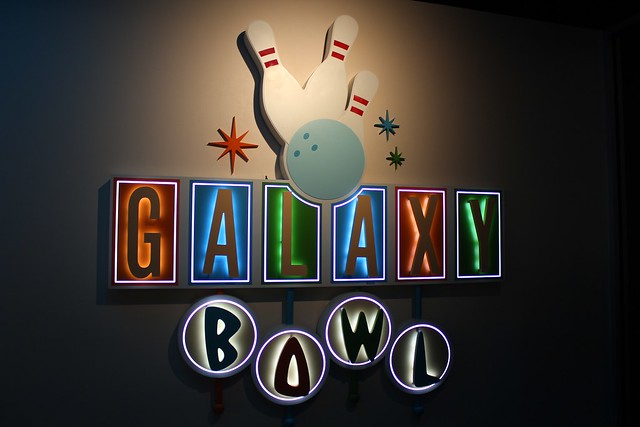 4. The swimming pool has a slide so impressive you might consider it a mini water ride. You know we love rides! 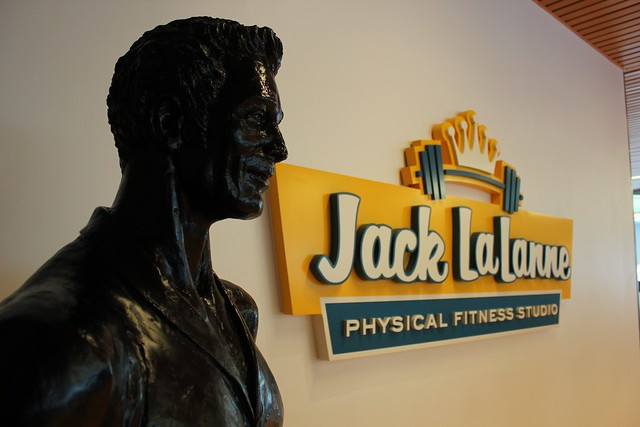 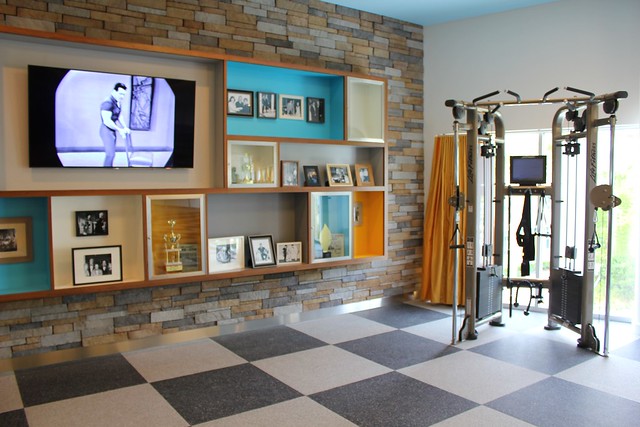 6. For those less concerned with physical fitness, there's a vintage themed arcade 'Game-o-Rama'! 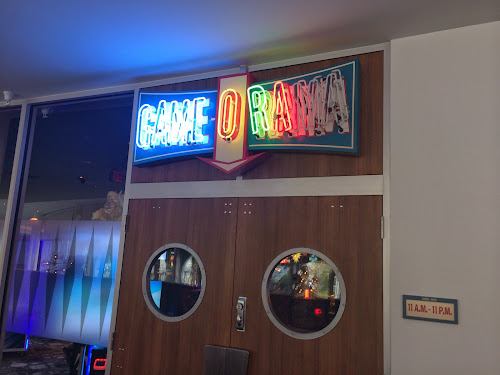 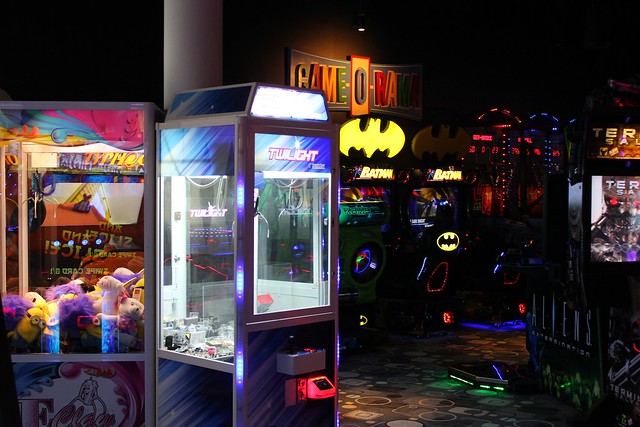 7. The resort complexes have names very reminiscent of Grease, like Thunderbird, Starlight and Castaway. 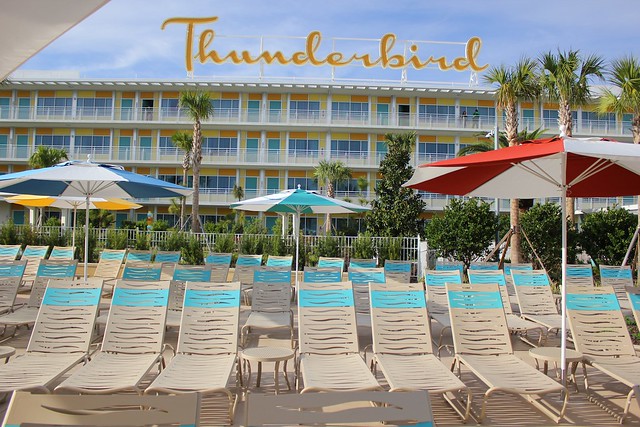 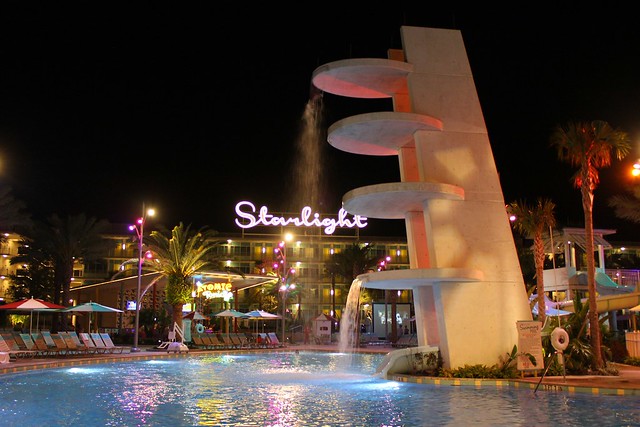 8. In total homage of the 1950s, there's not one, but two cocktail bars! The Atomic Tonic pool side bar and the Siwizzle Lounge lobby bar! 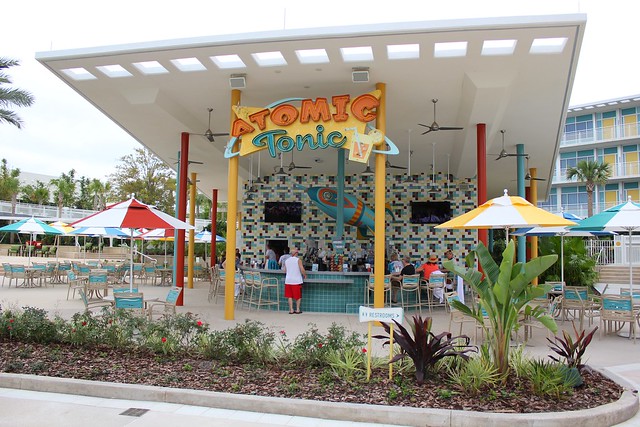 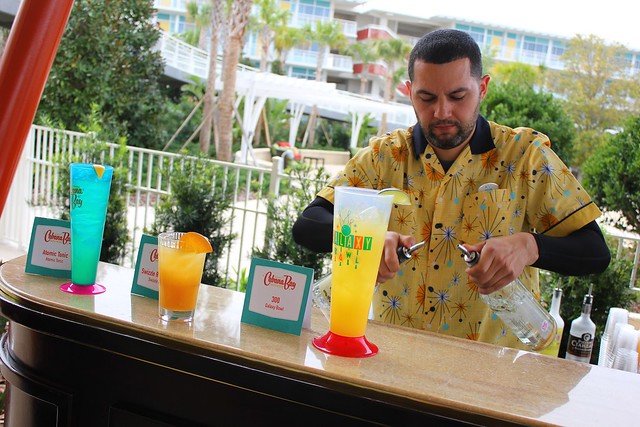 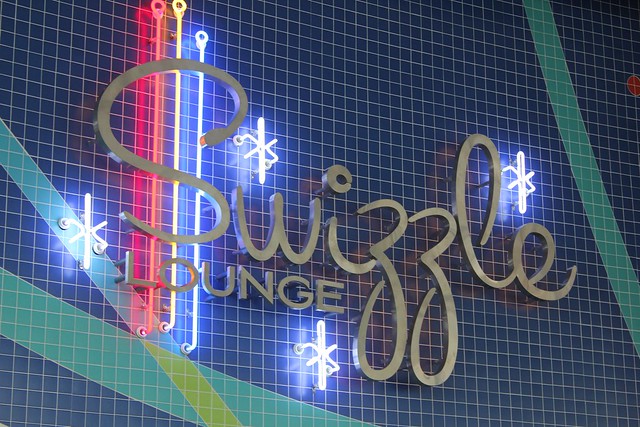 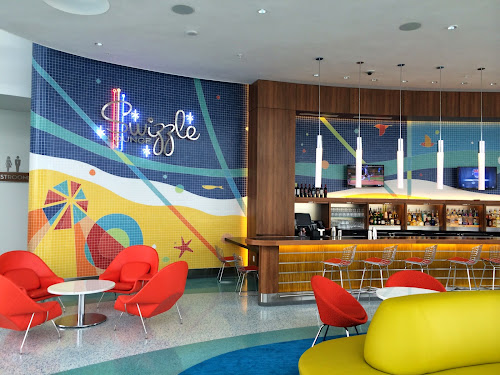 9. When feeling a little peckish in 1950s America where do you go to refuel? The diner! There's one of those here too, it's called the Bayliner Diner - how Happy Days! 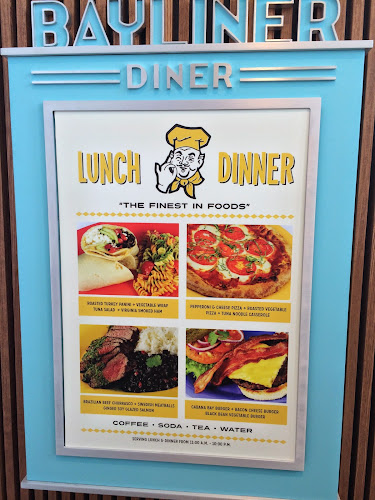 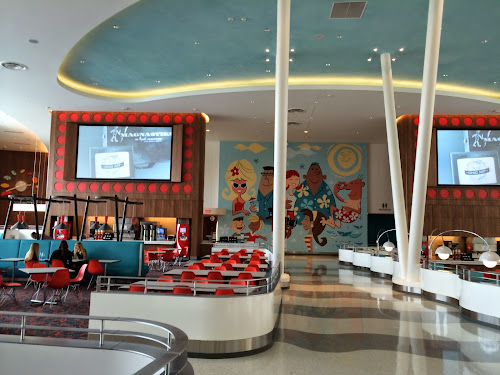 10. And last but by no means least, with your Universal Orlando tickets, you'll be able to enjoy early park admission to Universal's Islands of Adventure and Universal Studios Florida! There's even a special bus service that will transport you from retro chic, to theme park genius! 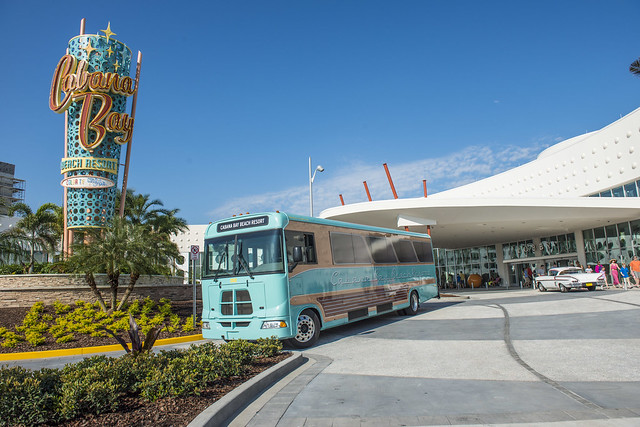