The Walking Dead at Universal Studios Reminds us Why We All Love Zombies!

How could we begin this without talking about the amazing series that inspired this list? Deputy Sheriff Rick Grimes (played by Andrew Lincoln) first hit our screens in 2010 and, now on its fifth series, the franchise is still going strong. Based on the comic book series of the same name, the TV series has picked up a number of awards and prestigious nominations as well as providing one of the most terrifying thrills at Halloween Horror Nights for three years running. Interesting fact; they never actually call them ‘zombies’ in the series.
2. Zombies Invade Classical Literature
Any well-cherished book can be improved even more by a zombie or two. Take English teachers’ staple favourite, Jane Austen’s Pride and Prejudice and add zombies. It’s genius. And it’s exactly what author Seth Grahame-Smith did. His novel, Pride and Prejudice and Zombies made the top three on the New York Times bestseller list. It has even launched a movie, due out in 2015, starring Dr Who’s Matt Smith.
For something a little more apocalyptical, there is the excellent World War Z: An Oral History of the Zombie War by Max Brooks, the same author of The Zombie Survival Guide (which may be worth reading if you’re thinking of taking on the walkers at HHN). Again, this book inspired a film adaptation, released in 2013 and starring Brad Pitt.
3. Zombie Lore 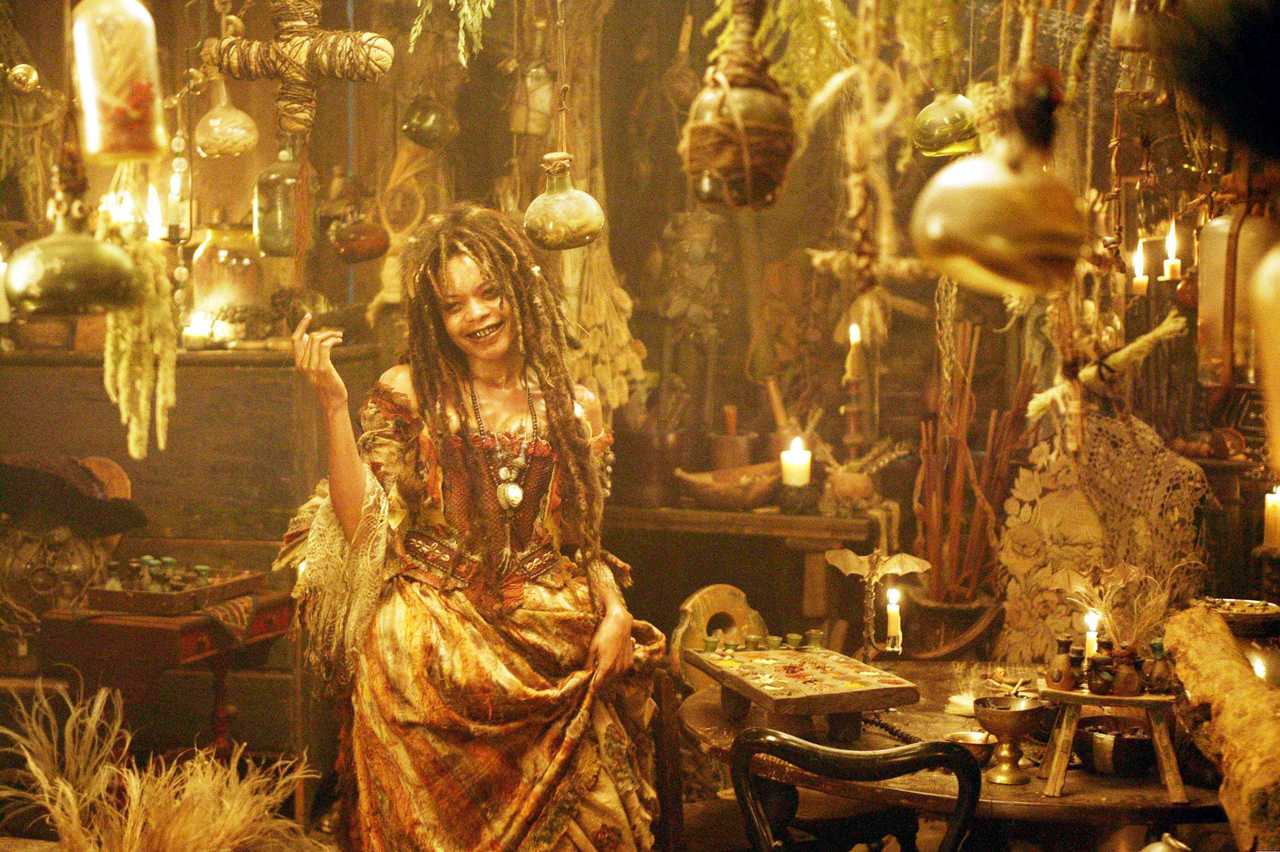 The concept of zombies has evolved over time and its origins can be said to have developed from Haitian folklore.  In this case, it was magic or witchcraft that would reanimate corpses from their graves. In some instances, they would actually be under the control of the person who summoned them. In other cases, they are damned souls destined to be eternal slaves after death.
The word ‘Zombie’ itself has African origins, but these undead entities have also been given a number of labels: Ghouls, Walkers, Infected, Flesh-Eaters, Biters, Creepers, the Forsaken… and so on!
4. Kids Love Zombies!
Some people think that zombies are too gory and scary for kids, but we all know kids actually love gross things like that and if zombies are anything, they definitely are gross! We were delighted to hear about the Halloween special of Disney’s Phineas and Ferb this year which features some cameos of characters revived from Shaun of the Dead (2004, distributed by Universal Pictures, no less) and also stars the King of the Zombie himself, George A. Romero! This is certainly one to check out, what a cross-over!
5. Zombie Comics
We’ve already mentioned that The Walking Dead was originally a comic book series. But there are plenty more gory graphic novel goodies to sink your teeth into! Marvel Zombies is a scary, yet somehow often very funny, representation of our favourite superheroes as they try to fight a zombie infection taking over the world. It seem that powers and smarts just may not be a match for such a deadly virus, however, which results in scenes you will thankfully hope to never find at Marvel Super Hero Island in Universal’s Islands of Adventure.
6. Zombie Movies

It all really kicked off when George A. Romero sprang onto the scene with his groundbreaking movies Night of the Living Dead (1968) followed by Dawn of the Dead (1978). He birthed the atypical zombie we usually think of today – slow, shuffling, hungry and horrible. Zombies pretty much followed this convention (with the occasional addition of groaning for ‘Brains!’ thrown in) until the zombie fad almost died. Almost…
In the last ten years or so, zombie movies have returned to life in a kind of cultural revival. They have evolved and it is scary. Zombies can almost do anything, like running at super-fast speeds (28 Days Later, 2002) to falling in love (Warm Bodies, 2013) and all the while they are still very, very dangerous.
7. No Zombie Limits

The werewolf turns at a full moon and is killed by silver. A vampire weakens in daylight and needs to drink blood to survive. But the zombie has no rules. It might be a viral outbreak, a chemical weapon or simply a supernatural phenomenon that causes the recently deceased to reanimate and develop extremely violent cannibalistic tendencies. They can shuffle along aimlessly or they can run after you like an Olympic athlete. You can have various ‘intellects’ of zombies and categories, as in The Walking Dead whose characters divide their zombie friends into classifications such as ‘Walkers’, ‘Lurkers’ and ‘Biters’. This lack of presets and boundaries make zombies a terrifying and unpredictable threat.
8. Zombie Games
Just thinking about this scene in Resident Evil gives us the heebie-jeebies. It was a terrifying moment in any gamer’s memory and still the fantastic zombie-themed games keep on coming. Particular mentions have to be made for Dead Rising and Dead Island for the sheer first-person thrill (and terror) of zombie-thwacking. Perhaps the best experience, however, is offered by the Left 4 Dead series which focuses entirely on surviving as a co-operative team. You rely on your team-mates to help you or leave you to your demise which can cause a few tense moments with your friends when your life is in their hands!
9. Social Significance Again, unlike many other monstrous beings, zombies hold deeper levels of social commentary and meanings. For example, the horror of a viral outbreak (or a chemical one) could feasibly be a threat in a very horrible future. Who hasn’t ever discussed what they would do in a zombie outbreak? There is something undeniably chilling about the concept of society collapsing in on itself this way and relying on instincts to survive.
Even deeper than that, we could look into the zombie-like nature of human beings that already exist; The hordes of people swarming along Oxford Street in London at Christmas time, the worse-for-wear party-goer zoned-out on the bus to work on a Monday morning or the legions of theme park fans flocking to Orlando every year– now that’s the type of zombie we like!!
10. Return of the Living Dead
One thing is for sure and it’s that zombies are going to be around for a long time yet. Popular culture has explored so many routes with our favourite brain-dead buddies and we believe that there is so much more yet to do. From books, games, art and film to Halloween Horror Nights, the zombie scares will keep on coming.
Look no further than Attraction Tickets Direct to face your fears and walk alongside The Walking Dead. Purchase your Halloween Horror Nights Frequent Fear Pass here!
Orlando , Universal's Halloween Horror Nights , Halloween Horror Nights 2014 , Halloween Horror Nights! Universal Studios
Tweet