Walt Disney World Tickets , Orlando , Shortlists
It's not a coincidence that this is one of Disney's most popular resorts!
Victorian elegance meets Disney charm in this stunning light-filled late 19th century-style hotel. Here's just 6 of the many reasons we know you'll love it... 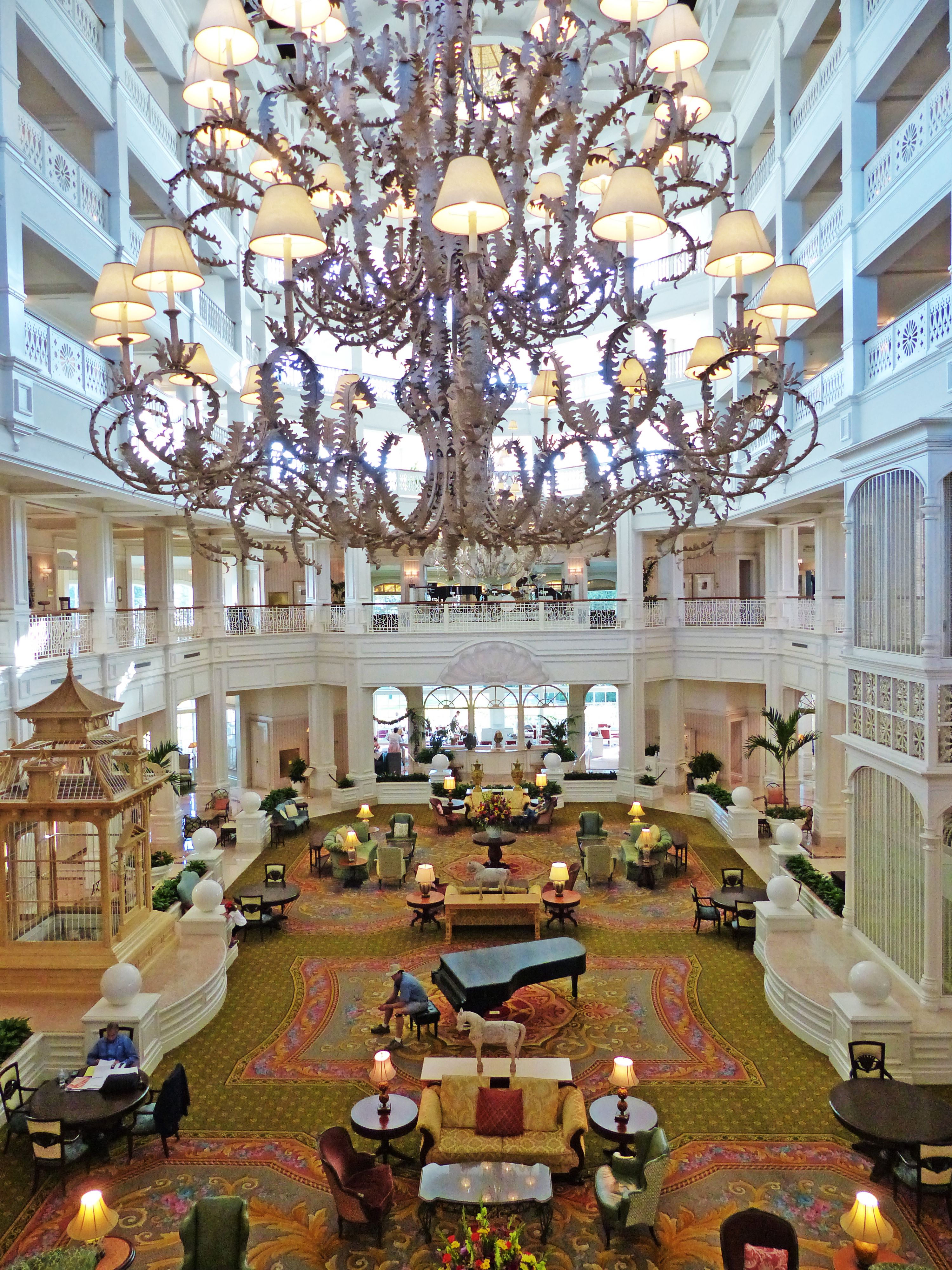 Disney’s Grand Floridian Hotel is one of the most luxurious hotels at Walt Disney World Resort and you’ll feel it as soon as you walk into the hotel’s cavernous lobby. Light spills into the hotel through an ornate domed skylight and illuminates the silky softy carpets beneath your feet as you take in the sights of 4 levels of incredible facilities and guestrooms. Everything from the first-class dining options to the decadent spa experience will leave you feeling relaxed and ready to take on the theme parks!

Speaking of first-class dining, Disney’s Grand Floridian is home to the award-winning Victoria and Albert restaurant, which has been the recipient of the prestigious AAA Five Diamond Award each year since 2000. Even if you’re not able to stay at the Grand Floridian, we really recommend you try and get reservations for this incredible restaurant if you’re looking for somewhere to celebrate something extra special. 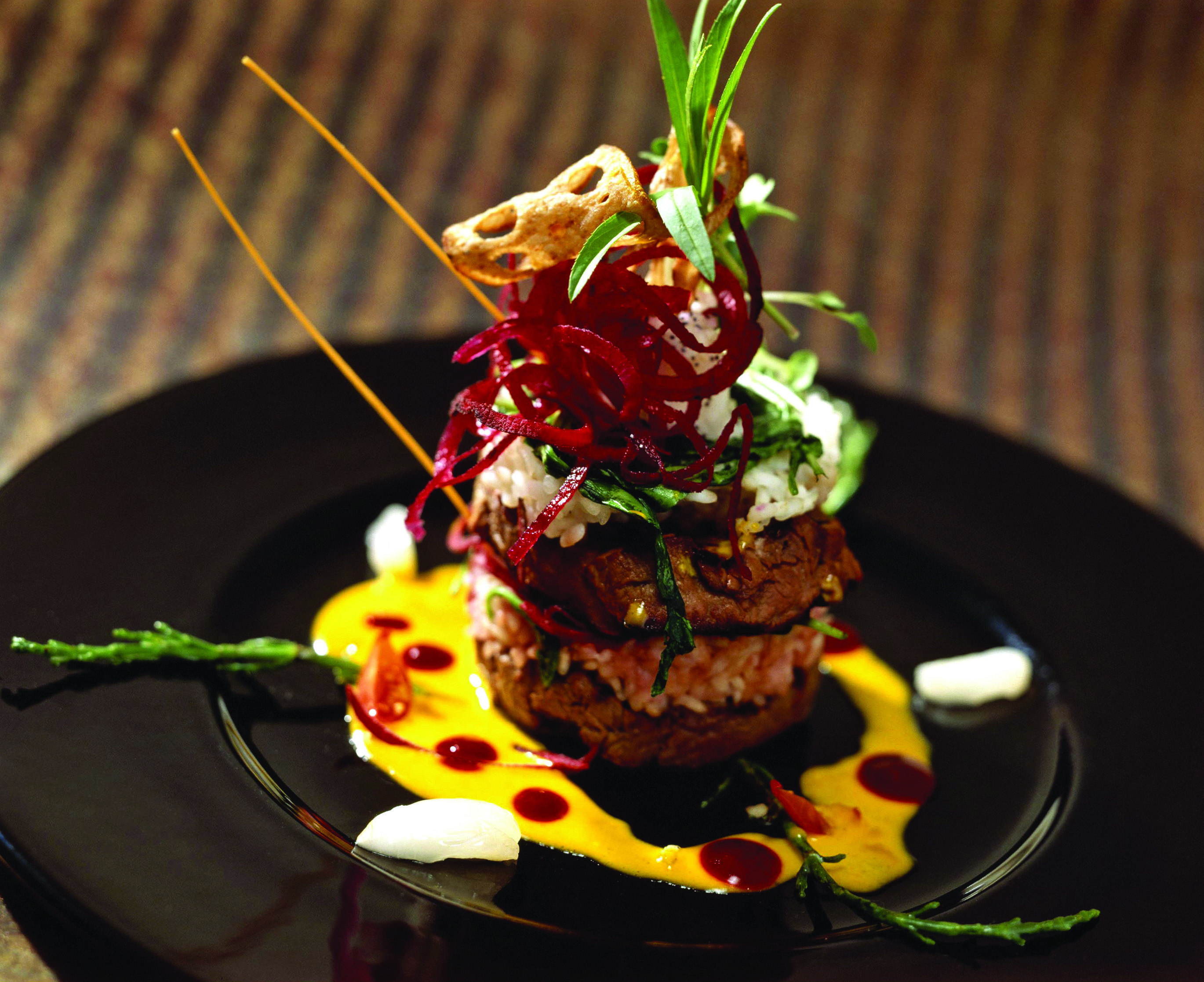 Dishes include seared duck breast, Kobe-style beef and mouth-watering lamb loin among many other meat and vegetarian options. Opt for the 7-course Prix-Fixe menu and indulge in any of these dishes followed by desserts including caramelized banana gateaux and coffee – heaven!

Disney’s Grand Floridian Hotel is set right on the Seven Seas Lagoon which means it’s the perfect place to watch the Magic Kingdom fireworks display. The show is one of the highlights of a day at the park, so being able to see it right from your hotel is a huge bonus.

That’s not all though! Guests at Disney’s Grand Floridian will also be treated to the Electrical Water Pageant show, where a mythical green sea monster leads other beautiful sea creatures to a symphony of patriotic songs and Disney classics.

4. Meeting Characters outside the Parks 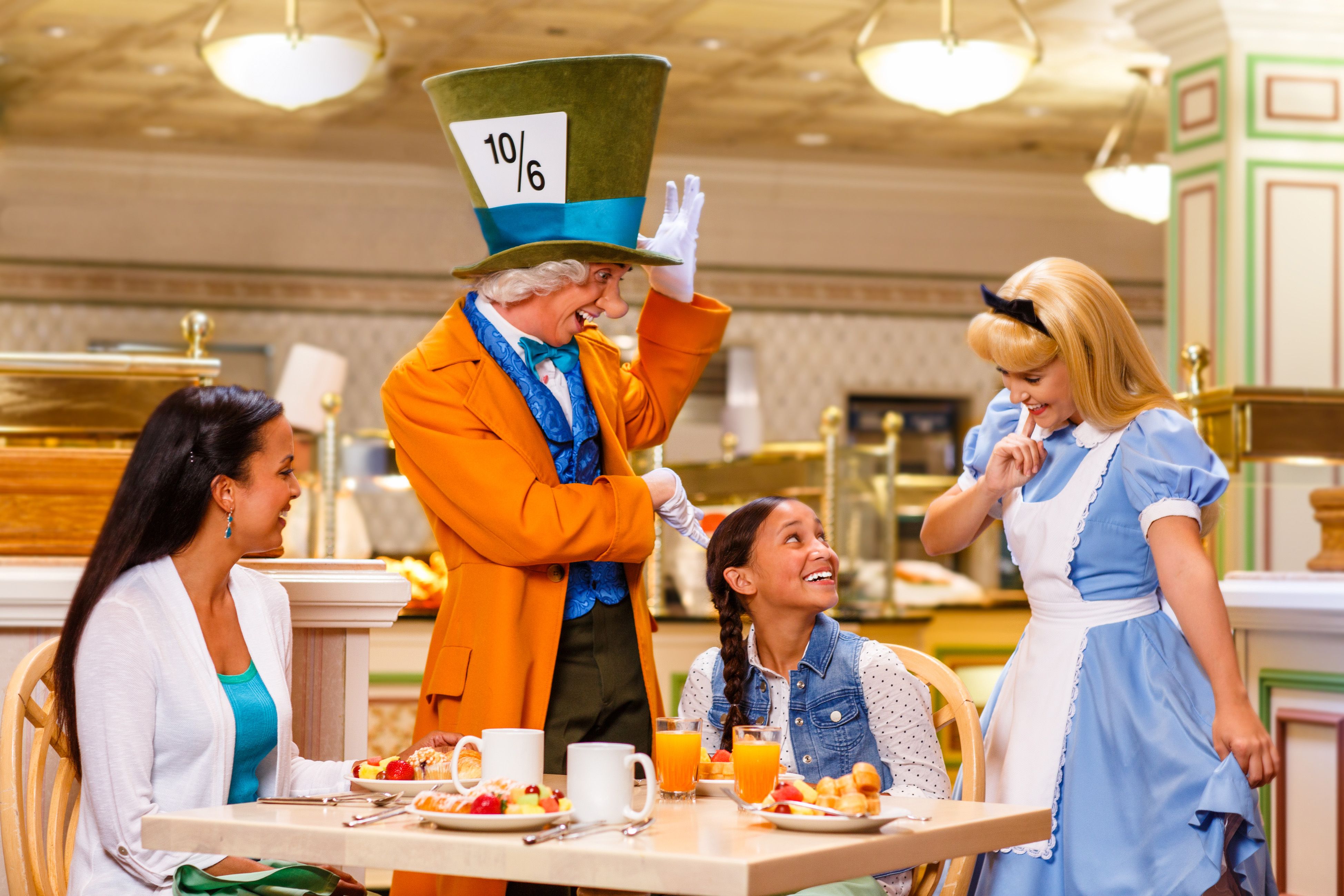 There are two magical meet and greet experiences exclusive to Disney’s Grand Floridian hotel. Start your day at the 1900 Park Fare restaurant for example and you can enjoy a delicious breakfast in the company of classic Disney characters such as Mary Poppins, Alice in Wonderland, The Mad Hatter, Tigger and the adorable Winnie the Pooh. Or, wait it out for an Afternoon Tea experience, which will be graced by Disney royalty, including some of the iconic Disney princess! Both of these dining experiences come at an additional cost and we also advise you to book early to avoid disappointment. 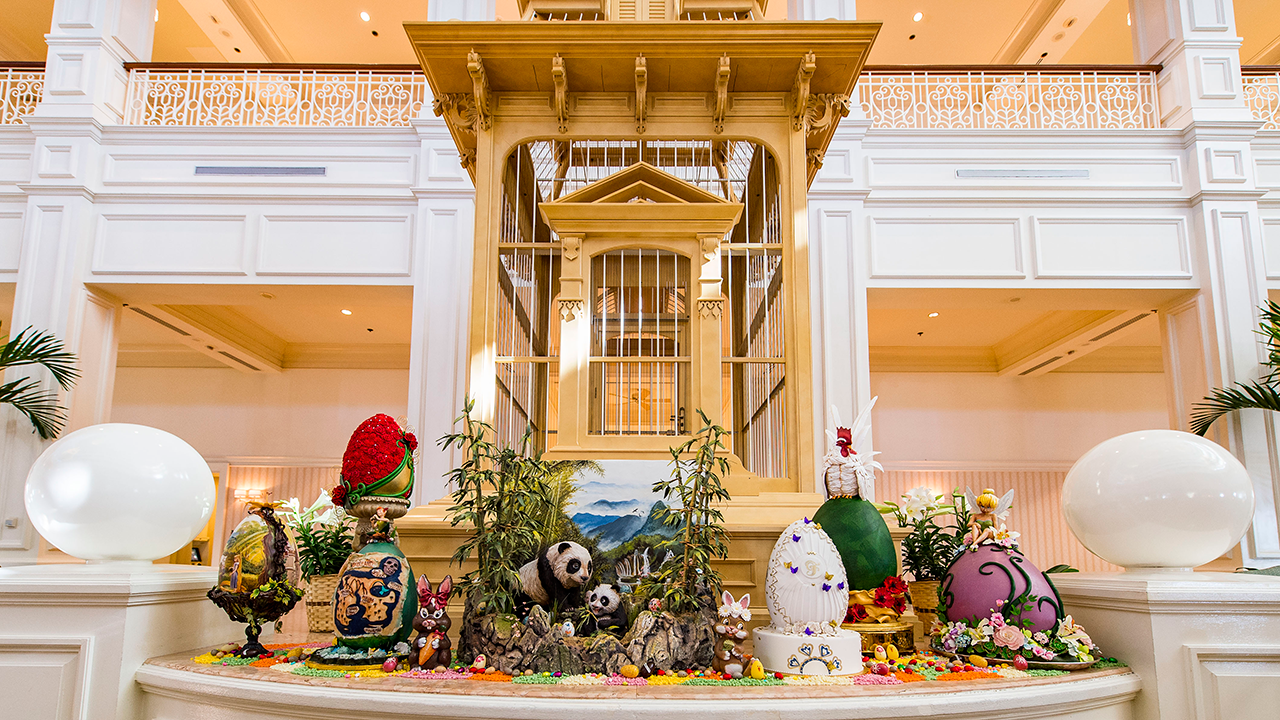 Throughout the year, The Grand Floridian gets all dolled up for the different seasonal events happening at the Parks. The main event is, of course, Christmas where a life-sized (16-feet-high and 17-foot-wide!) gingerbread house is delivered to the hotel to stand alongside the ginormous tree decorated with reindeer, red ribbons and gold baubles. 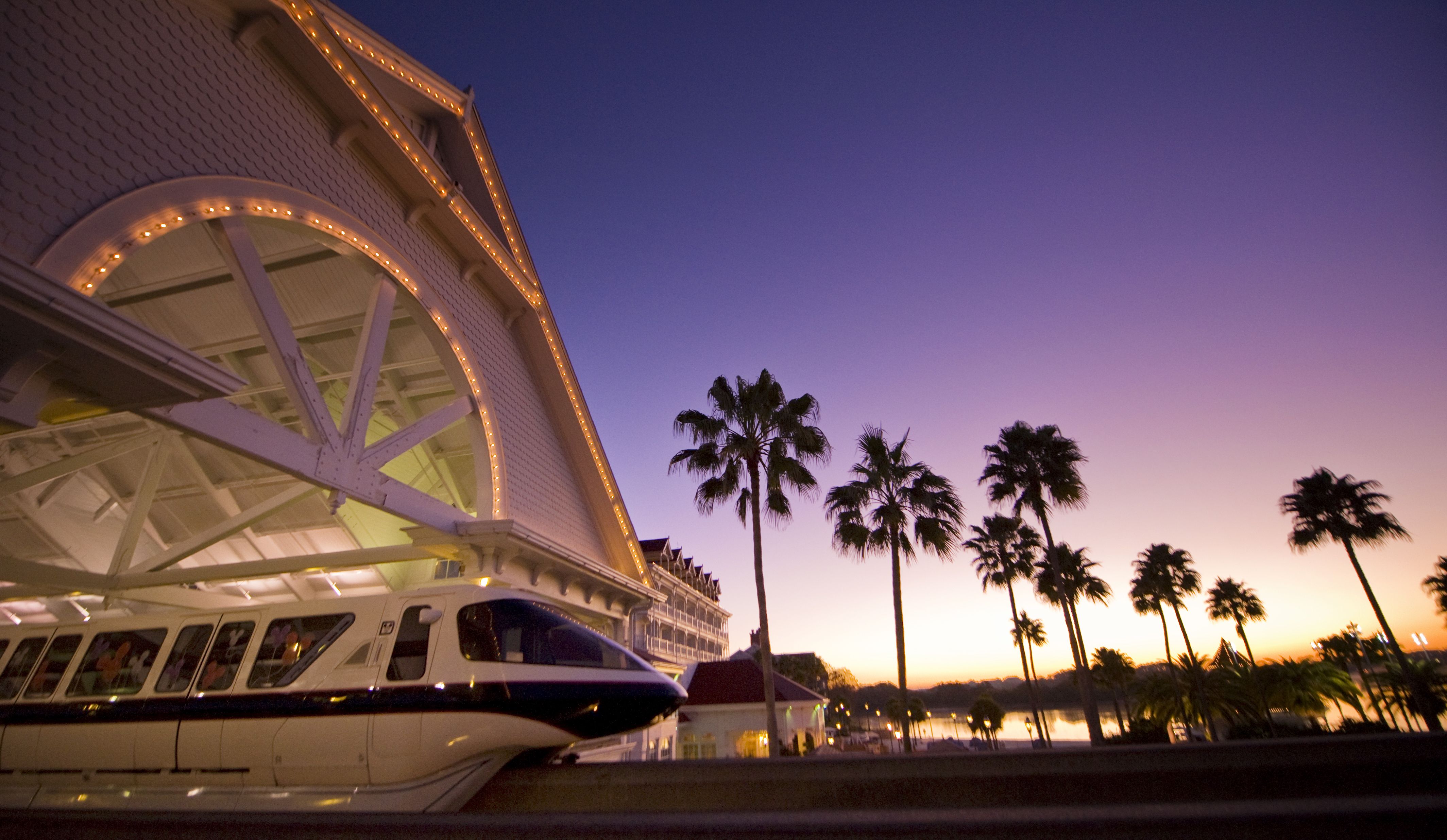 Get to the magic faster when you stay at Disney’s Grand Floridian! The hotel is the Disney Resort Hotel located closest to the Magic Kingdom Park and is connected by Disney monorail transport, so you can hop on straight from your hotel and be whisked right to the Park gates within a matter of minutes. Of course, guests at the hotel will also have complimentary access to the other Disney transport options including buses and boats to reach the rest of the Walt Disney World Resort.