It's that time of year again when Hollywood gliteratti get out their most glamorous of glad rags to walk the red carpets of many award shows, with the hope of being recognised for their performance on the big screen. This weekend, Sunday 2nd March, talk show host Ellen Degeneres will present the 86th Academy Awards, better known as the Oscars, to celebrate the amazing films that have entertained us throughout yesteryear.

Of course, it's the films that the world has universally found entertaining, like Despicable Me or Harry Potter, that make it into the theme parks. The films that have managed to smash box offices across the globe and have caused so much excitement that we can't help but to start anticipating a theme park experience inspired by said film. These are the films that really gets theme park fans, like ourselves, excited!

Here are our personal favourite attractions inspired by the movies at Universal Studios Hollywood...

Despicable Me: Minion Mayhem - this is set to arrive at the Hollywood park in Spring, but has become a favourite at Universal Studios Florida. In this ride you'll become better acquainted with Gru and his manic Minions.

Go behind the scenes and insert yourself into a number of film sets and movie scenes at Universal Studios Hollywood's Backlot Tour, including;

Jaws the Ride - Another Steven Spielberg classic, alive and still lingering in the waters at Universal Studios Hollywood's Backlot Tour.

Back to the Future - Visit Courthouse Square, from this classic sci - fi comedy (which has now been adapted for the set of the Ghost Whisperer) in the Studio Backlot Tour. 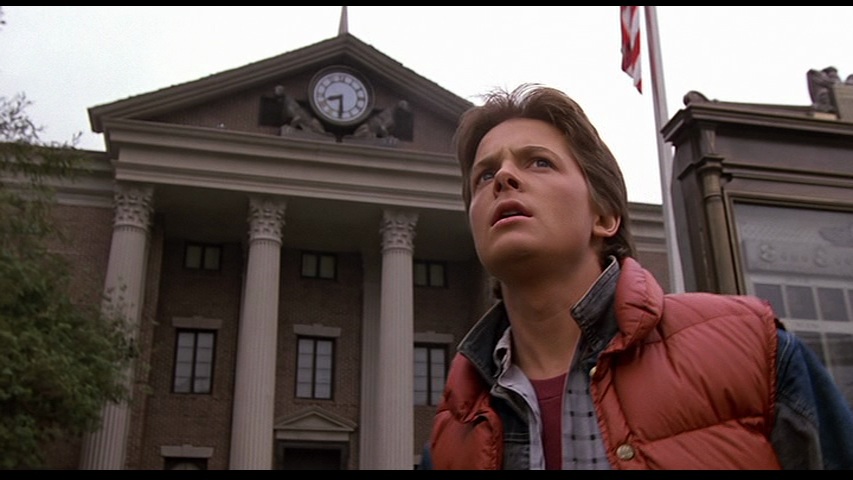 That's not all for Back to the Future fans, as Universal Studios Hollywood has also given the original BTTF DeLorean a home for fans to witness. So which new box office hit do you think might be next on Universal Studios Hollywood's theme park radar?