Season of the Force Returns to Disneyland Paris

Disneyland® Paris Tickets , Paris , Seasonal Events
Blast off to a Galaxy Far Far away this winter time at Disneyland Paris….
Starting on the 13th January next year, Disneyland Paris’s Walt Disney Studios Park is getting an inter-galactic makeover for the start of Season of the Force – a Star Wars-themed event which rocked the park last year.

One of our favourite things about the event is Star Wars: A Galactic Celebration, a spectacular night-time extravaganza that will impress even the most reluctant Star Wars fan in your life! State of the art projection, special effects, music and live Star Wars Characters bring this incredible show to life as guests re-live some epic Star Wars moments. However the real highlight show is the themed Illuminations fireworks display, which takes the sparkly 25th anniversary celebration and takes them to the next level, with epic battle scenes from the film franchise especially for this event. 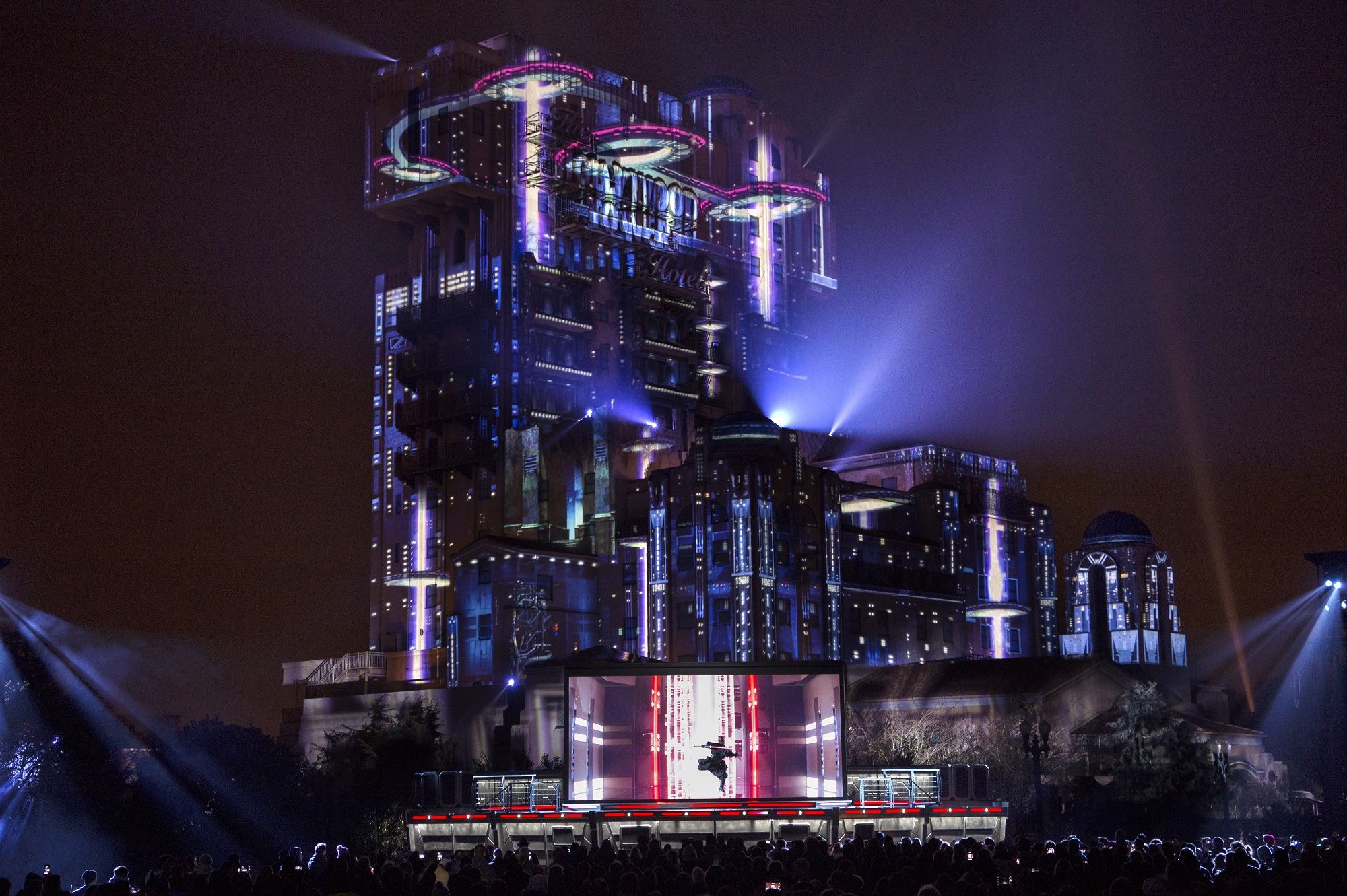 This isn’t the only show to light up the Season of the Force event though. There’s also a live action show called Star Wars: A Galaxy Far, Far Away where you’ll find even more iconic Star Wars Characters, as well as stunning special effects and dazzling displays that really bring the action to life. 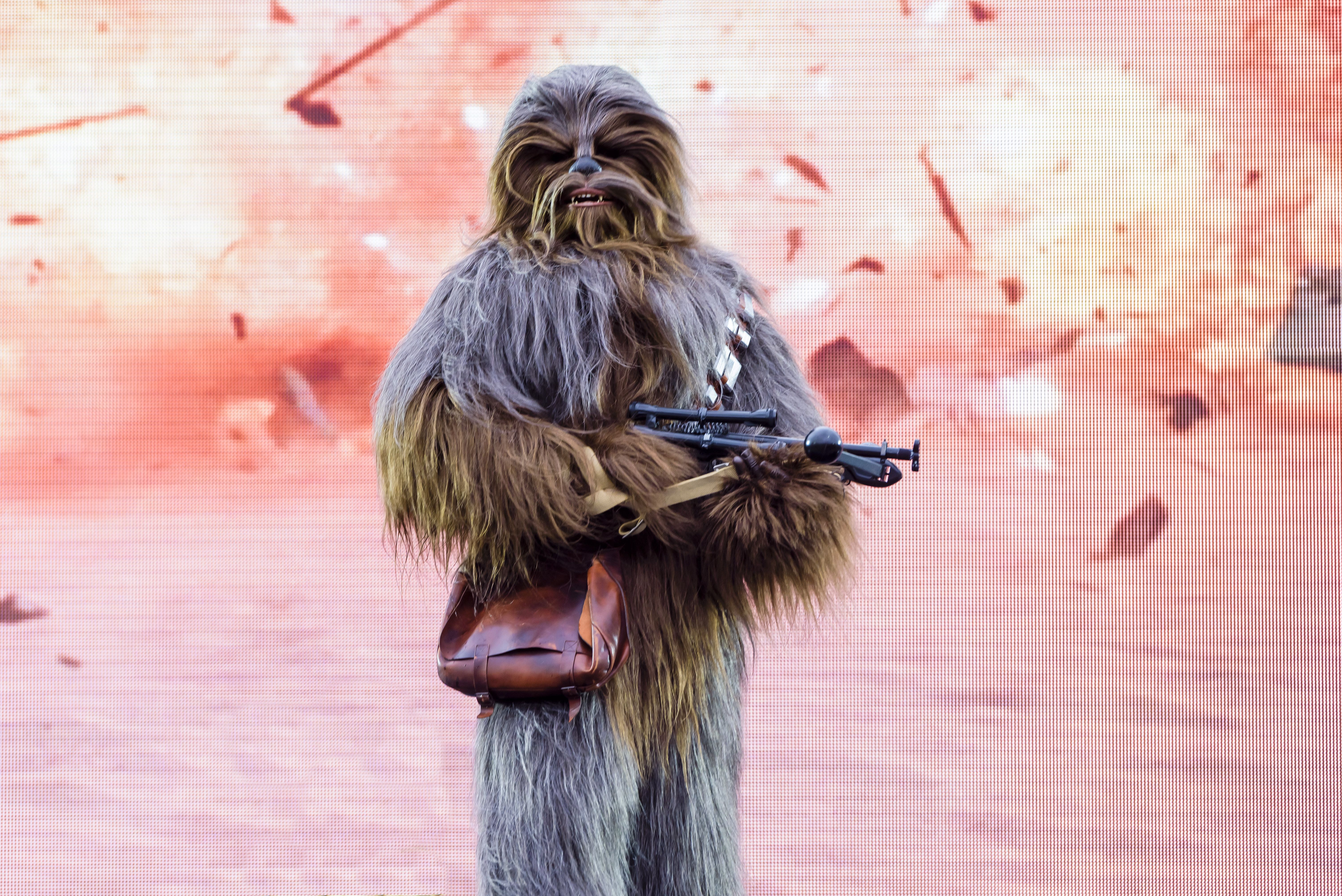 As well as two incredible shows, you won’t want to miss the First Order March – a new parade lead by Captain Phasma, who directs a battalion of Storm Troopers through the ‘streets’ of the Walt Disney Studios Park. If you’d like to meet the Storm Troopers away from their parade as well, your luck is in! They’ll be patrolling the park from the 31st March to ‘til the 30th September in Discoveryland at the Disneyland Paris Park. 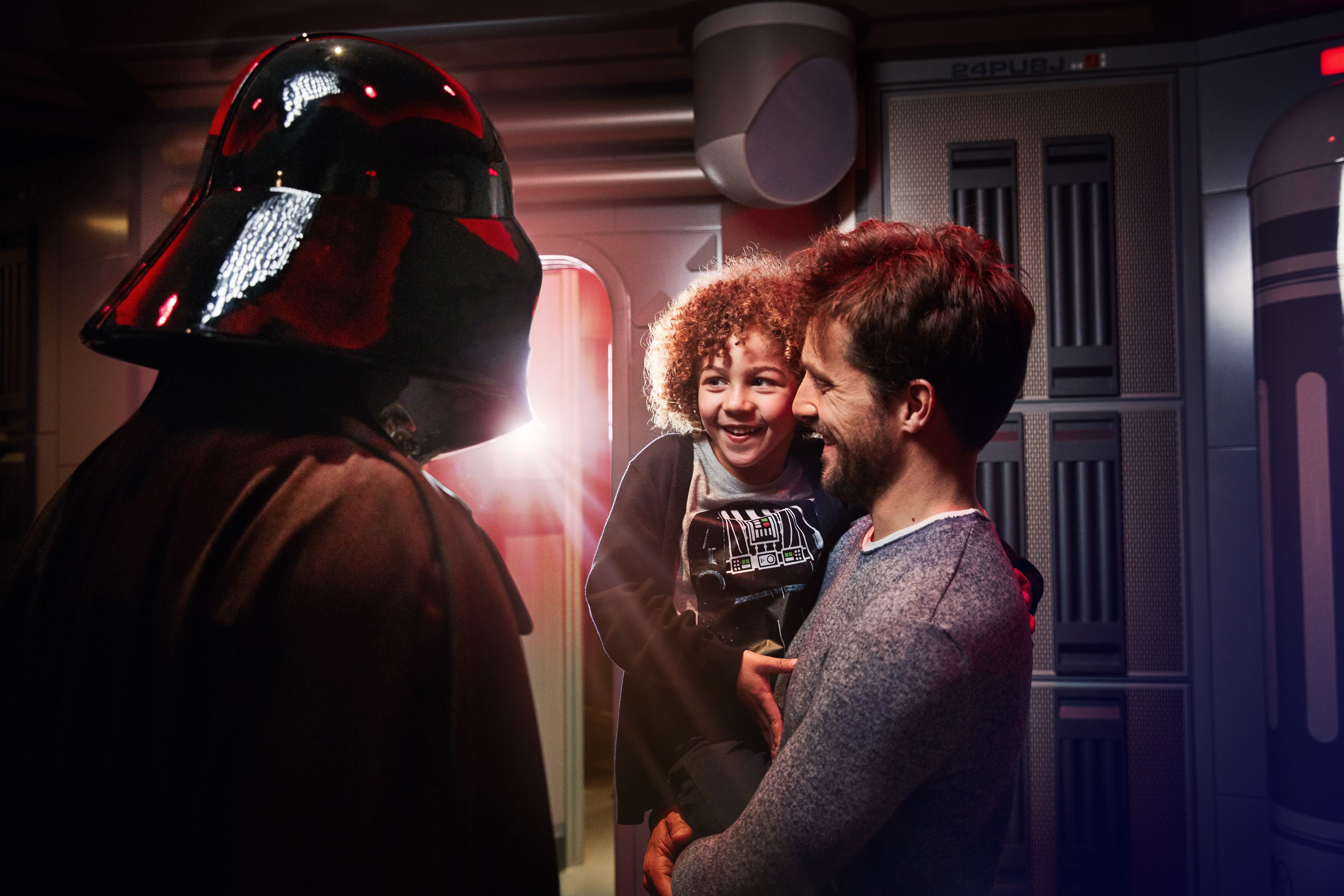 If it’s Darth Vader you’re dying to meet, head to Starport in Discoveryland at the Disneyland Paris Park. Strike your best pose as you meet the big guy himself (if you’re brave enough!), but don’t expect him to stop for a chat, unless you count some sinister breathing as great conversation! 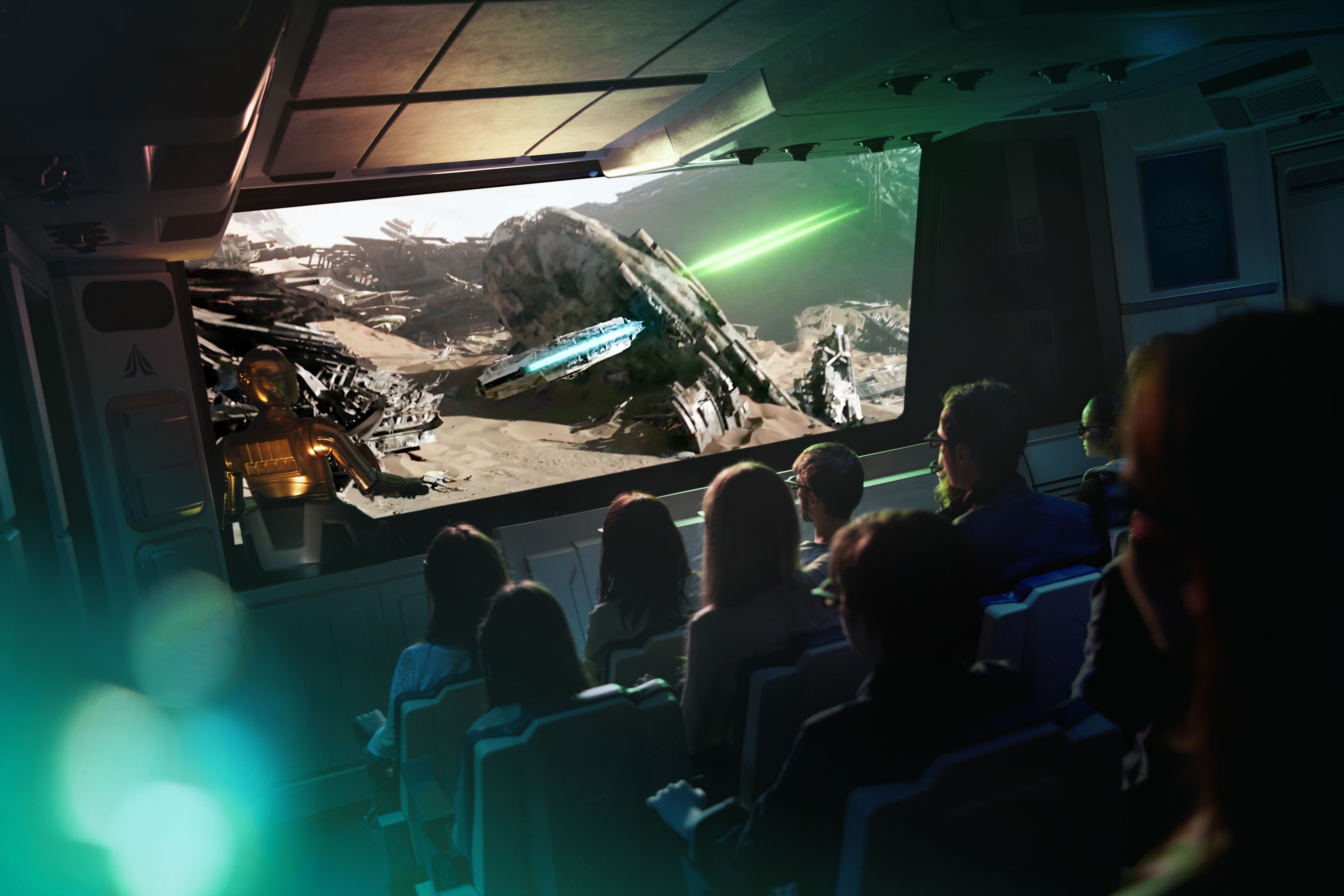 The rides haven’t been forgotten either, as Star Wars is also set to take over Space Mountain at the Disneyland Park. You’ll join the Rebel Alliance, as you blast your way through a ‘swarm of Imperial TIE fighters before doing battle with a menacing Star Destroyer’. If you love the original Space Mountain attractions, you’ll love this inter-galactic makeover too! There’s also the Star Tours: The Adventures Continue attraction so that guests of all ages can experience The Force. Board the Starspeeder 1000 and be launched on an epic adventure through ‘stunning star systems and war-torn worlds’, even reaching the dreaded Death Star.

This exciting event is running from the 13th January until the 25th March, 2018 and is included with your regular park admission. Click here to book an out of this world adventure.