The D23 Expo kicks off this weekend!
Disney Parks, Experiences and Products shares first of many exciting announcements to be unveiled at the D23 expo 2019.

This weekend in Anaheim, California, Disney will hold their annual D23 Expo, showcasing dozens of exclusive reveals and announcements for Disney parks and resorts across the globe. To kick things off, Disney Parks, Experiences and Products Chairman, Bob Chapek, shared exciting news from Anaheim last night - a preview of what’s to come over the weekend! Let’s take a look at what he announced: 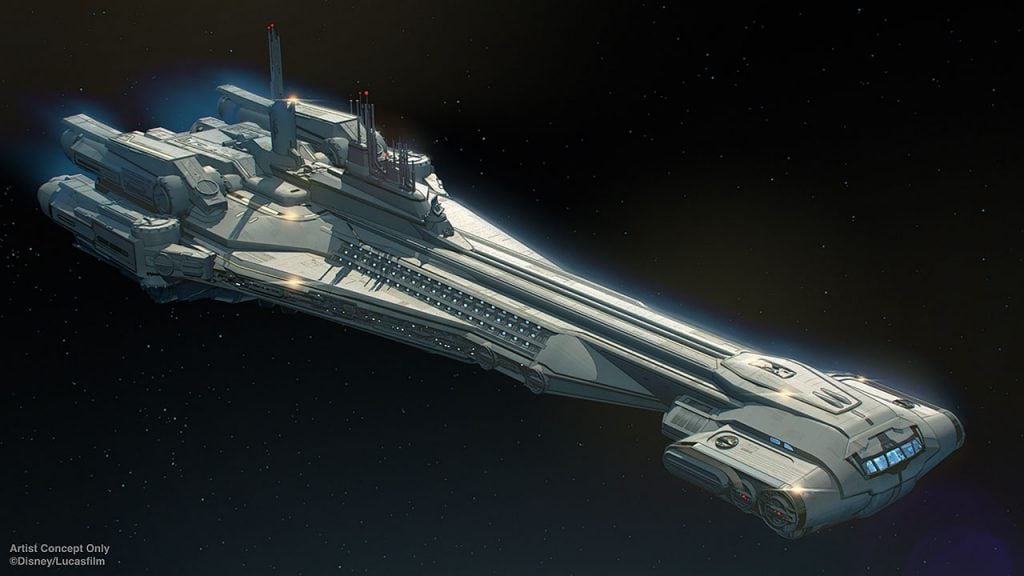 Star Wars: Galactic Starcruiser will be a new, first-of-its-kind holiday experience at Walt Disney World Resort in Florida where guests will check in for a two-night adventure aboard a glamorous starship. Once onboard, guests will interact with characters and become active participants in stories that unfold around them on their galactic journey. During the D23 Expo, visitors will be able to see a new model and fantastic visuals of the starcruiser - called the Halcyon - in the Disney Parks “Imagining Tomorrow, Today” pavillion. 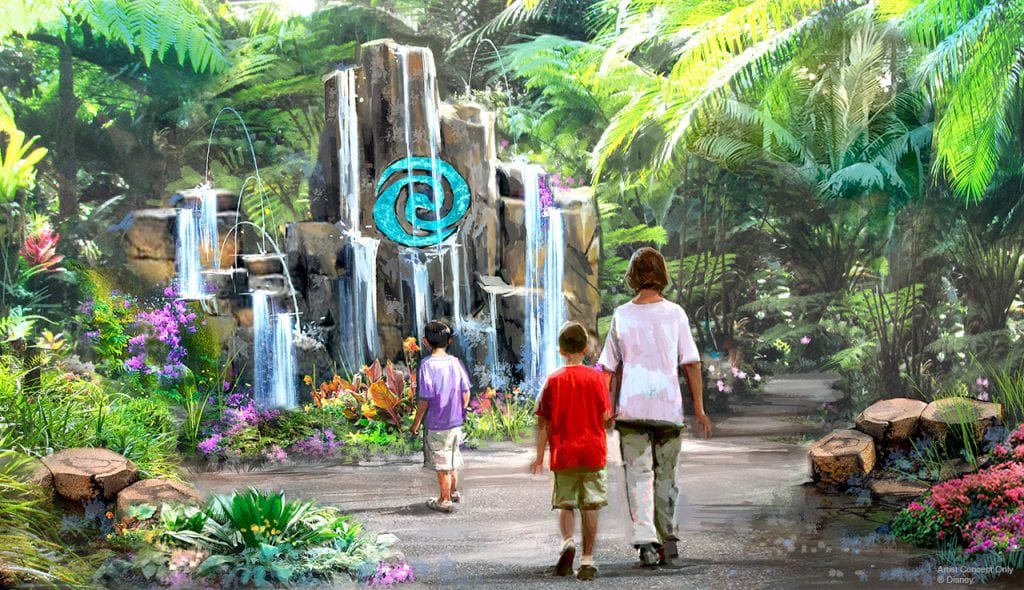 Journey of Water, Inspired by “Moana”

This new attraction is part of the multi-year transformation at Epcot at Walt Disney World Resort in Florida. Based of the Walt Disney Animation Studios hit film, “Moana”, the attraction will let guests interact with magical, living water in a beautiful and inspiring setting. This October, guests will be able to visualise all of the exciting plans for Epcot at a new experience in the Odyssey Events Pavilion, called Walt Disney Imagineering presents the Epcot Experience. This is a first-of-its-kind offering within a Disney park, where guests will discover engaging and interactive exhibits that allow you to step inside the innovation, energy and excitement, also seeing some never-before-revealed details driving the future of Epcot all throughout this epic period of transformation.

There have already been updates that Disney are building immersive Super Hero themed lands at both Disney California Adventure and Disneyland® Paris, and the latest announcement has revealed that these exciting lands will be called Avengers Campus. Become part of an interconnected, global story that spans from California to Paris to Hong Kong, with the Avengers recruiting new extraordinary people to join them. At the D23 Expo this weekend, visitors will be able to see an in-story experience where they’ll learn why the Avengers are building these campuses. On the Sunday, guests will be treated to more details about what they’ll be able to experience when the lands open.

The Disney Parks pavillion at the D23 Expo is sure to be a hub of exciting announcements and sneak peeks into what to expect from the Disney Parks over the coming years. The pavilion will feature many of the attractions and lands coming to the sites around the world, including TRON Lightcycle Run coming to Magic Kingdom Park.

On Sunday, August 25, Disney will be sharing more details on the announcements already made - we can’t wait!