Christmas is Coming to the Wizarding World of Harry Potter!

Holiday celebrations at the parks kick off in just 3 short days, on the 18th November, and will run right the way through until the 6th January next year. Holiday garlands, festive food and exciting new entertainment were revealed earlier this year, but the full Christmas magic has only just been announced.

Every night in the Hogsmeade area of The Wizarding World of Harry Potter, you’ll be able to watch the new night-time projection show, The Magic of Christmas at Hogwarts Castle. See Hogwarts castle as you’ve never seen it before as the iconic attraction is completely transformed using the latest in projection technology! A spell will be cast on Hogwarts Castle, lighting it up with festive décor and special Christmas moments inspired by the films. Make sure you look out for Hogwarts students singing carols, riding broomsticks and creating snowmen!

Although the show is on multiple times during the evening, we recommend staying for the later shows to enjoy the experience after dark and with fewer people around.

As well as the new night-time show, Hogsmeade is also home to the Frog Choir, who will be singing a range of festive carols including:

Finally, head over to Diagon Alley for some more festive performances as Celestina Warbeck and her Banshees delight guests’ ears with her singing sorcery. The band will regale audiences with 4 new tunes from her chart-topping album, ‘Nothin Like a Holiday Spell. 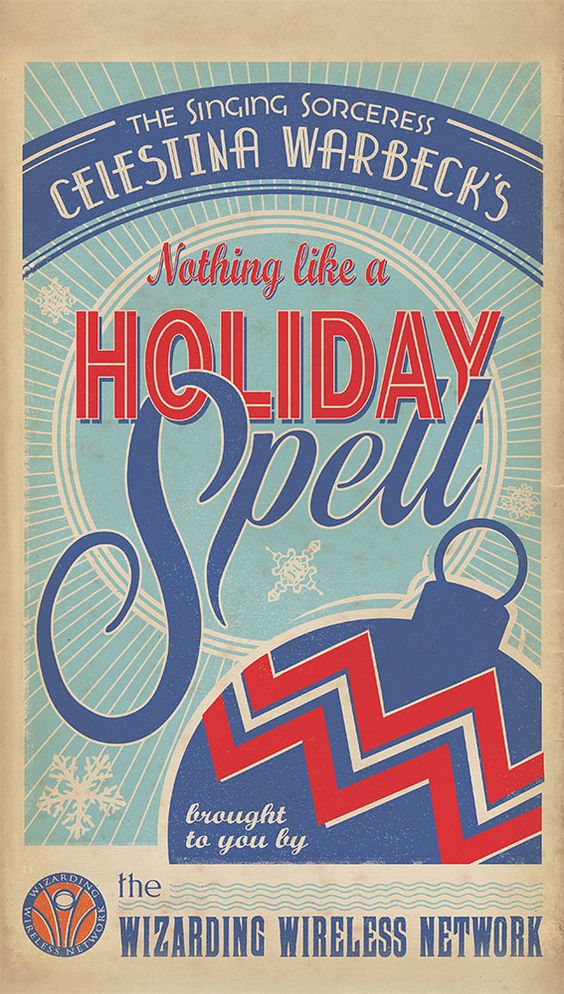