If like us, you’re already excited for Universal’s Halloween Horror Nights, you’ll be pleased to hear that a brand new haunted house has just been revealed. The house will be a Universal original called “Depths of Fear”. The name gives a clue as to what awaits inside but of course there will also be lots of spooky surprises!

Depths of Fear combines elements of the unknow, underwater elements, monstrous creatures and a countdown to a disastrous fate. Sounds good, right?

The story follows the workers of a deep-sea mining company who have found themselves in a dire situation. They’ve delved too deep and encountered a terrifying race of creatures that turn out to be deadly. As you join them, you’ll have to face infected miners and acidic creatures. When a self-destruct sequence starts to count down, you’ll have to find a way to escape quickly if you want to make it out before the inevitable explosion!

When you venture further into the depths of the murky water, you’ll find yourself surrounded by a horde of mysterious creatures known only as the “Mouthbrooders”. Universal have warned that it will feel like “being trapped in a claustrophobic mining installation underwater with a countless number of these slithering monsters”. Your worst nightmares will become reality when the monsters hurl flesh-eating acidic eggs at you, and you see the miners around you start to turn insane from the infection. Think you’ve got what it takes to face them? 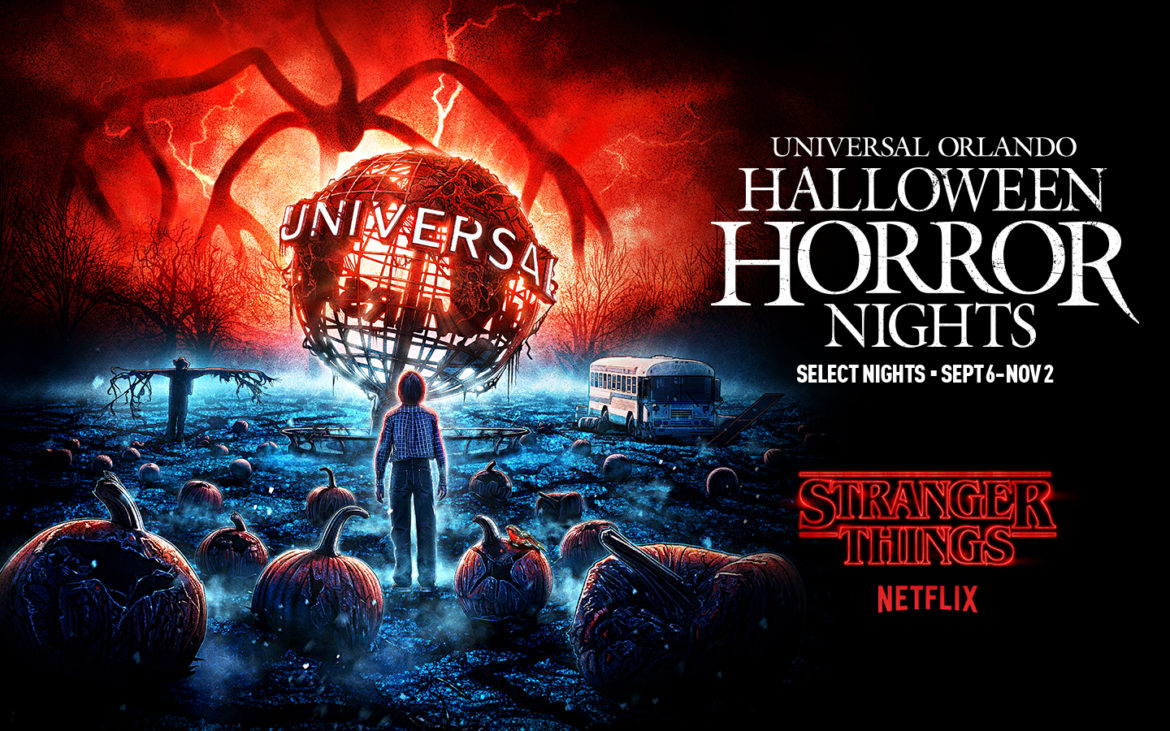 Want to be part of the action? Click here, to get your Halloween Horror Nights tickets.