We finally have some news on that big announcement…
A huge announcement from Universal Orlando Resort today, as they reveal plans for their new Epic Universe theme park.

Epic Universe is coming - that’s the big news coming from Universal Orlando Resort this afternoon, revealed at a much awaited press conference today.

Speculation surrounding a new theme park has been ongoing for months now, as eager-eyed theme park fans have delved into Orange County property records to look for clues. Records show that Universal own 540 acres of land near the Orange County Convention Center, which has gone unused...until now. Leaked documents also supposedly showed the potential name of this new land, with many believing it would be called ‘Fantastic Worlds’. 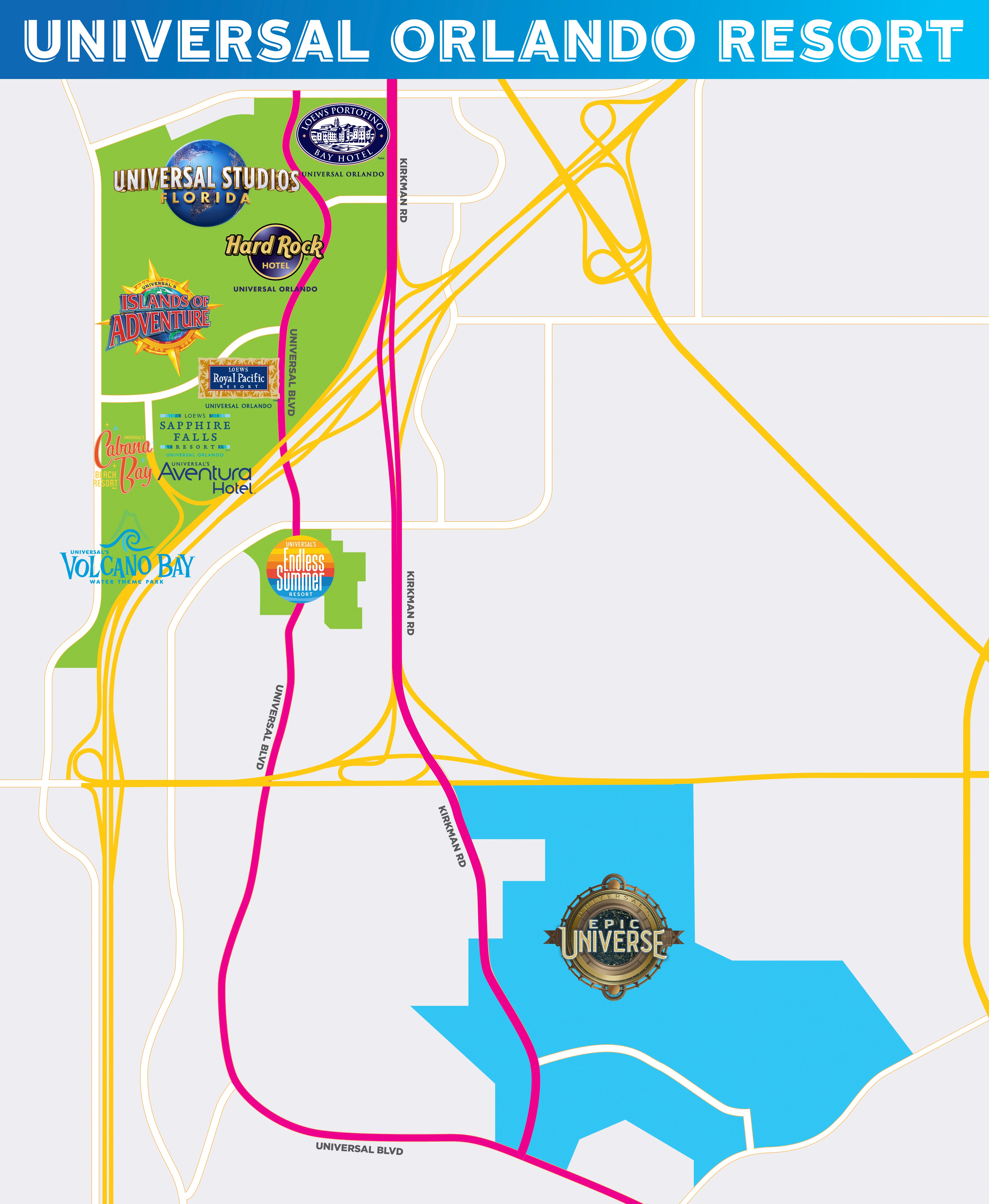 The CEO of Universal has said that Epic Universe will be much more than another theme park, promising to create 14 thousand new jobs and change the theme park landscape as know it. It’s going to include an entertainment center, hotels, shops, restaurants and more. He also said that it will be the largest, most expensive, and the best of all their theme parks around the world.

The new park will be located within a larger 750-acre site which nearly doubles Universal's total acerage in Central Florida. It's a few miles down the round in Southwest Orange County, as you can see from the map.

Speaking at the press conference, Tom Williams (Chairman and CEO) said, "Our vision for Epic Universe is historic. It will build on everything we have done and become the most immersive and innovative theme park we have ever created."

The vision is to create an entirely new level of experience that forever changes theme park entertainment. We can't wait to see what that includes... 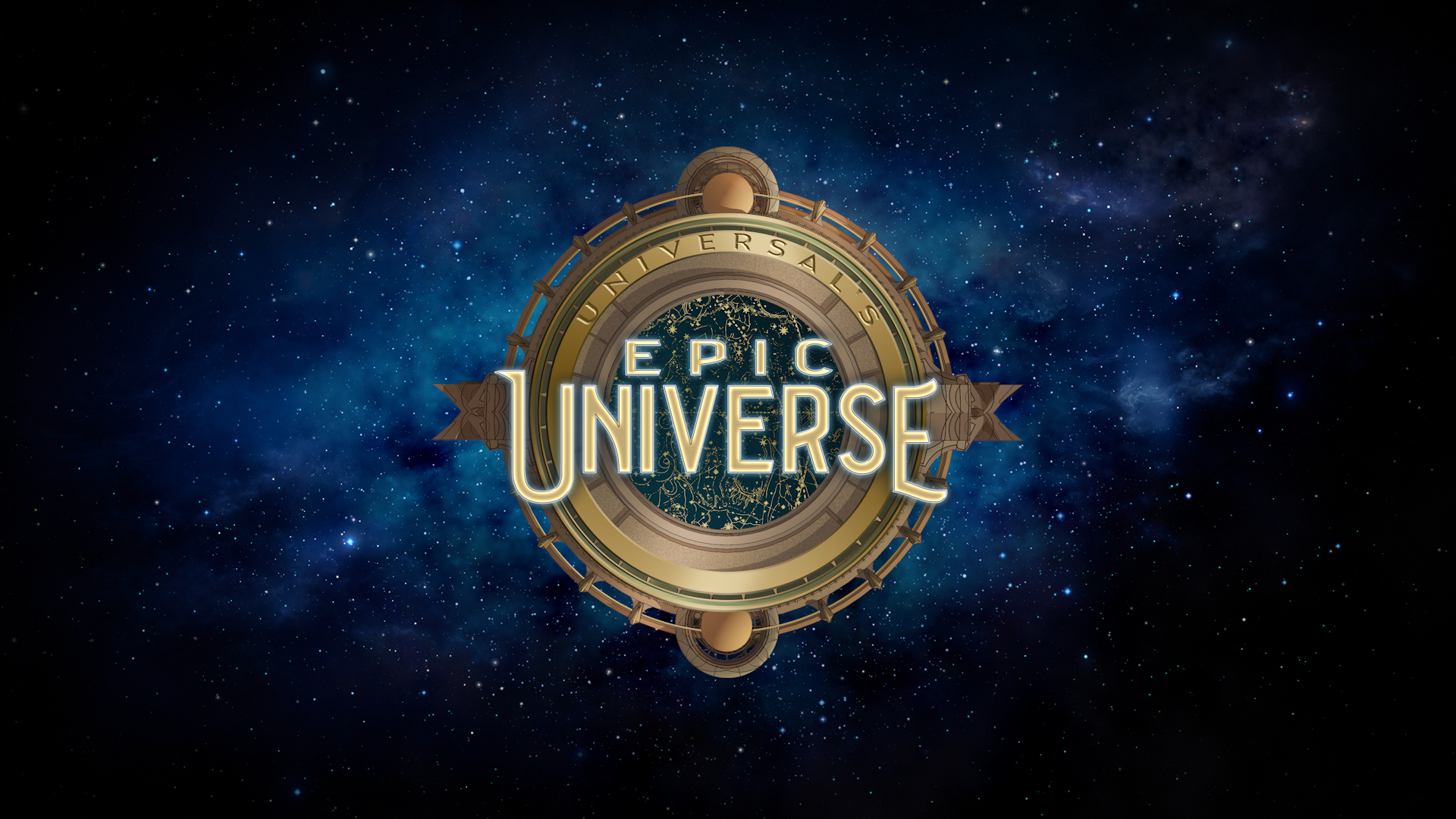