Walt Disney World Tickets , Orlando
By ATD’s Florida Experts, Susan and Simon Veness
Get ready to immerse yourself in all things Star Wars and head to the exciting land of Batuu! 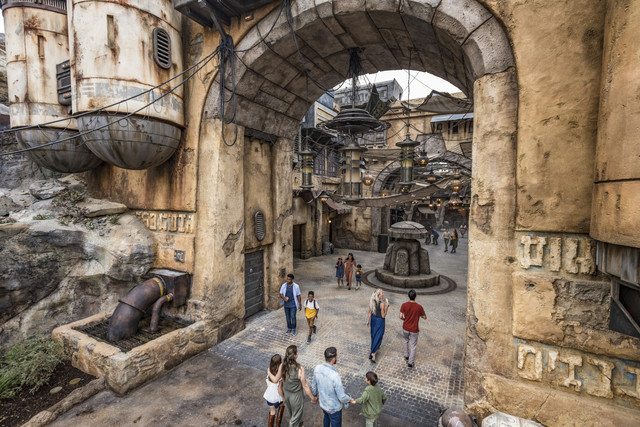 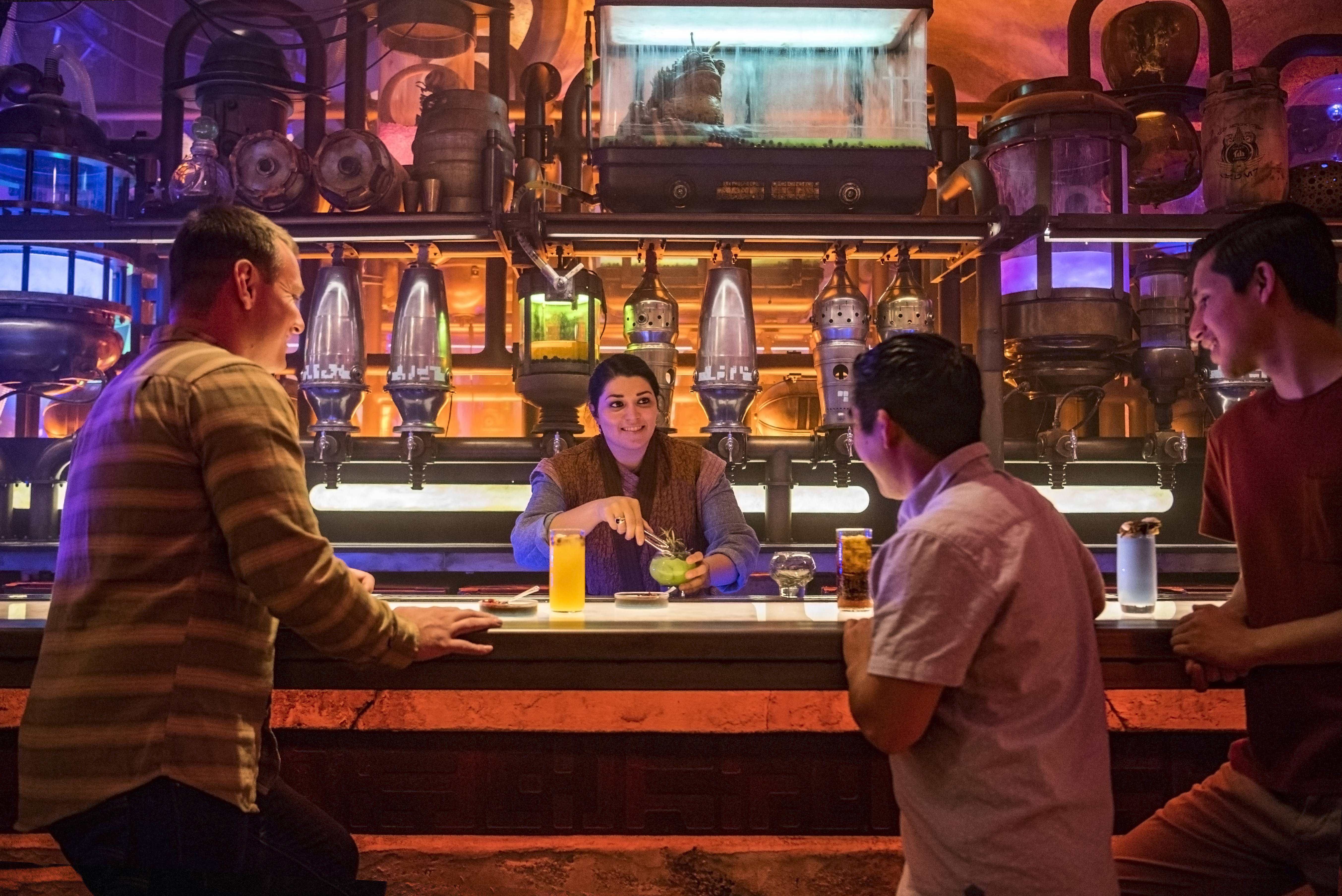 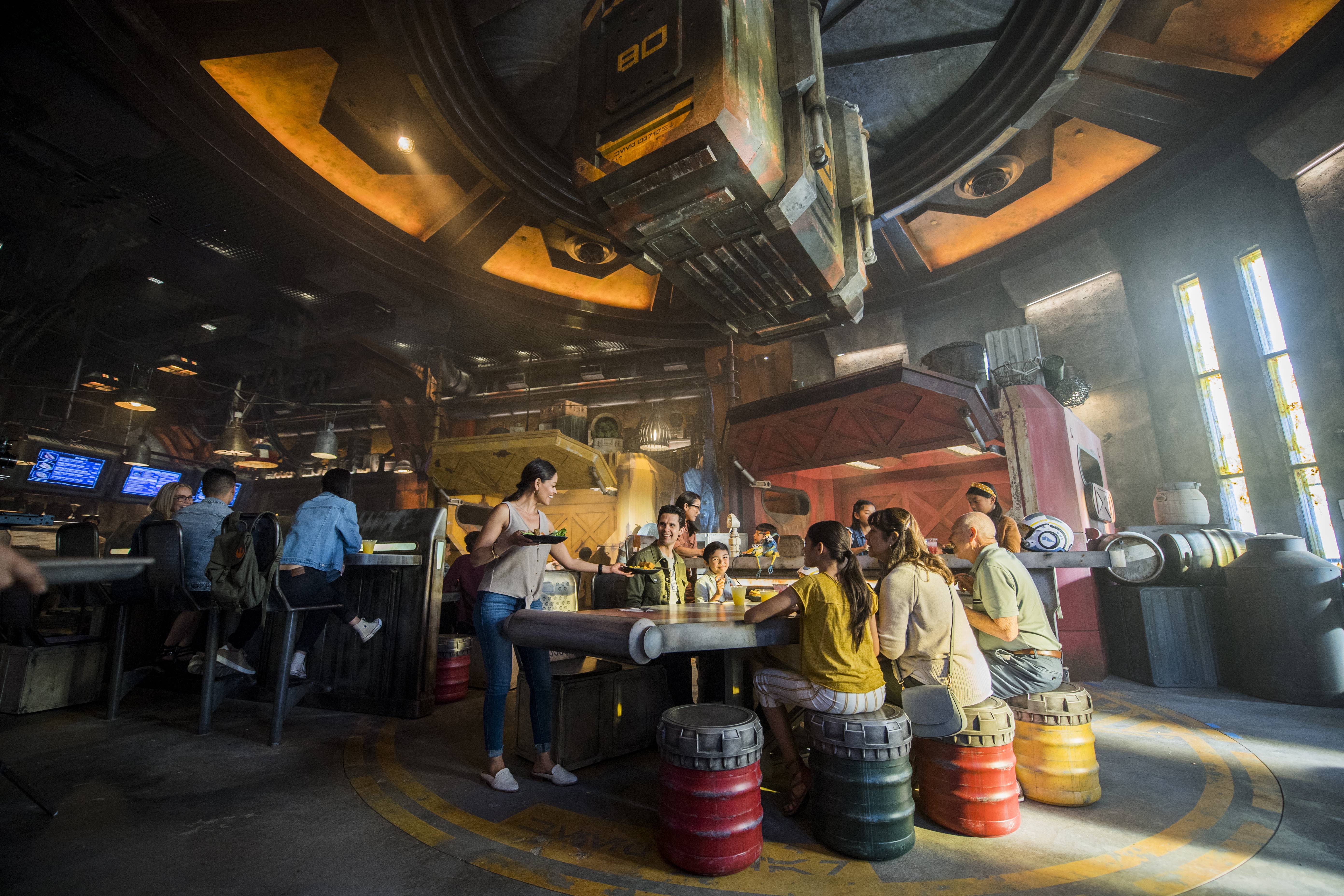 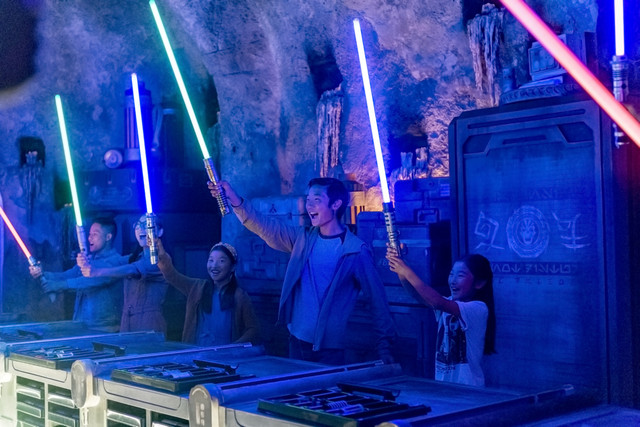 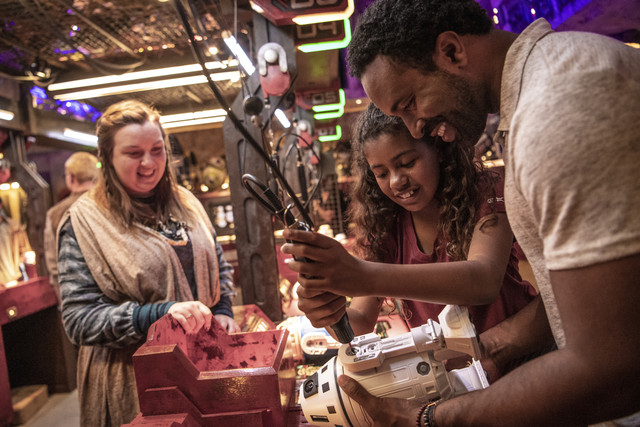 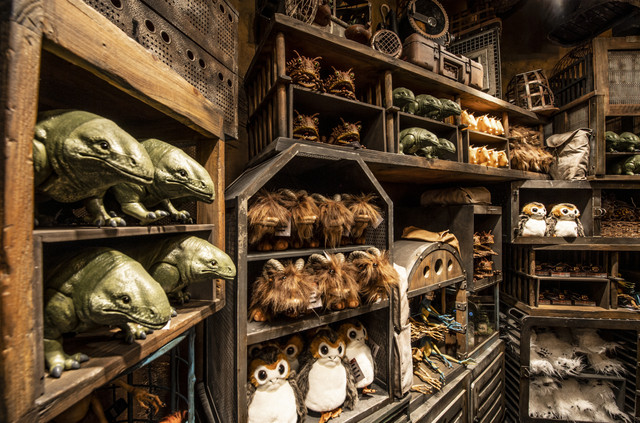 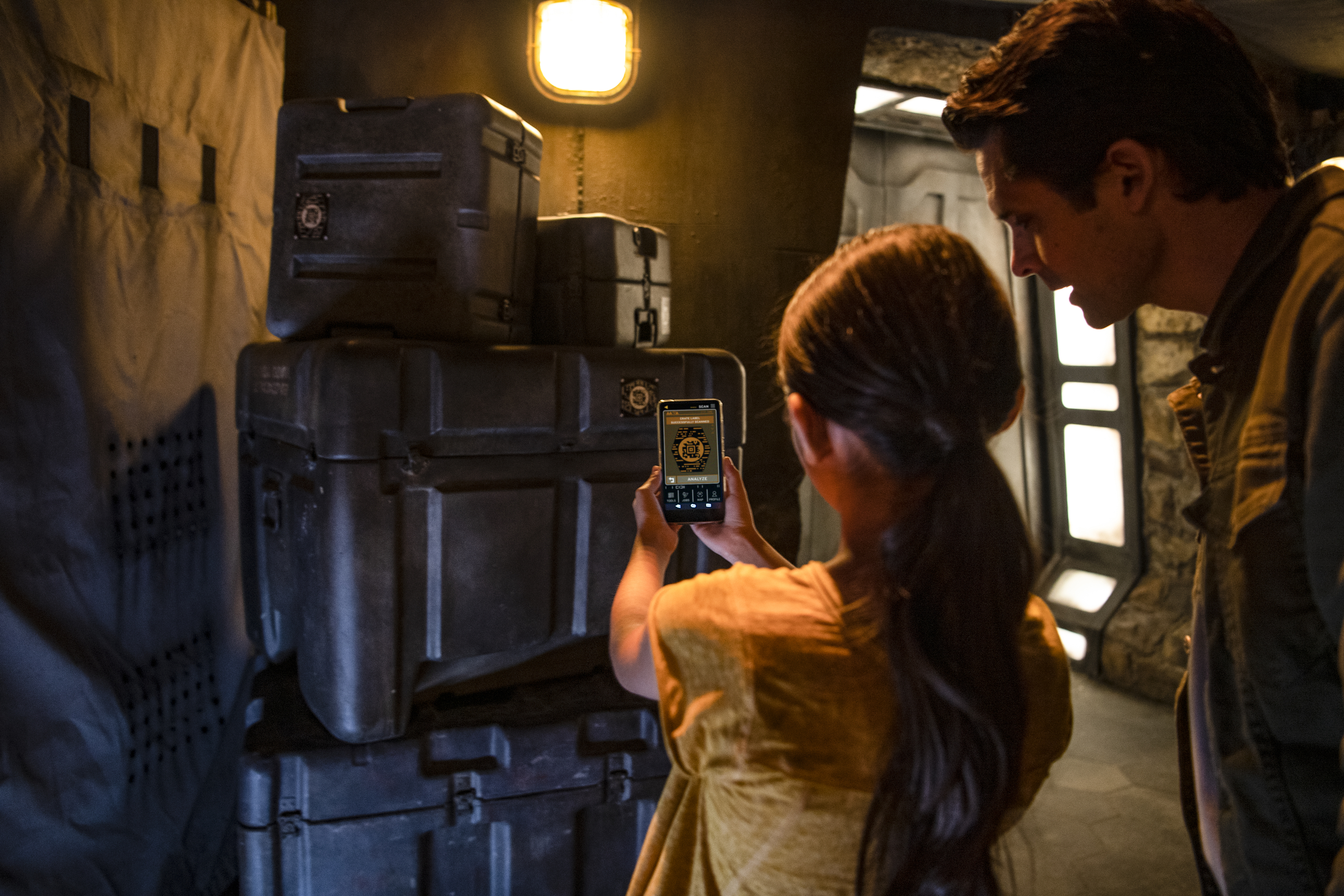