Shortlists
Did you know many of your favourite films were filmed at Universal Studios Hollywood?

Universal Studios Hollywood is an amazing theme park, but it’s also a real-life movie set too, with dozens of films being shot there over the last 50 years. As part of the park’s Studio Tram tour, you can visit and even walk around some of the most iconic sets in from film history. Check out our guide to some of the films you’ll have definitely seen but may not realise were filmed at the park, and below you’ll find our list of 14 films sets that you can experience as part of the Studio Tour ride.

As with our Florida park tickets, make sure to book your studio tour tickets in advance to avoid disappointment. 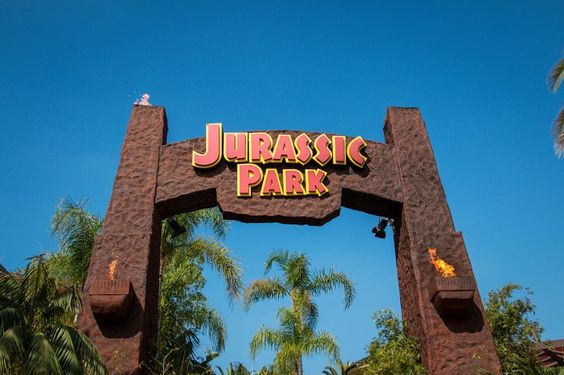 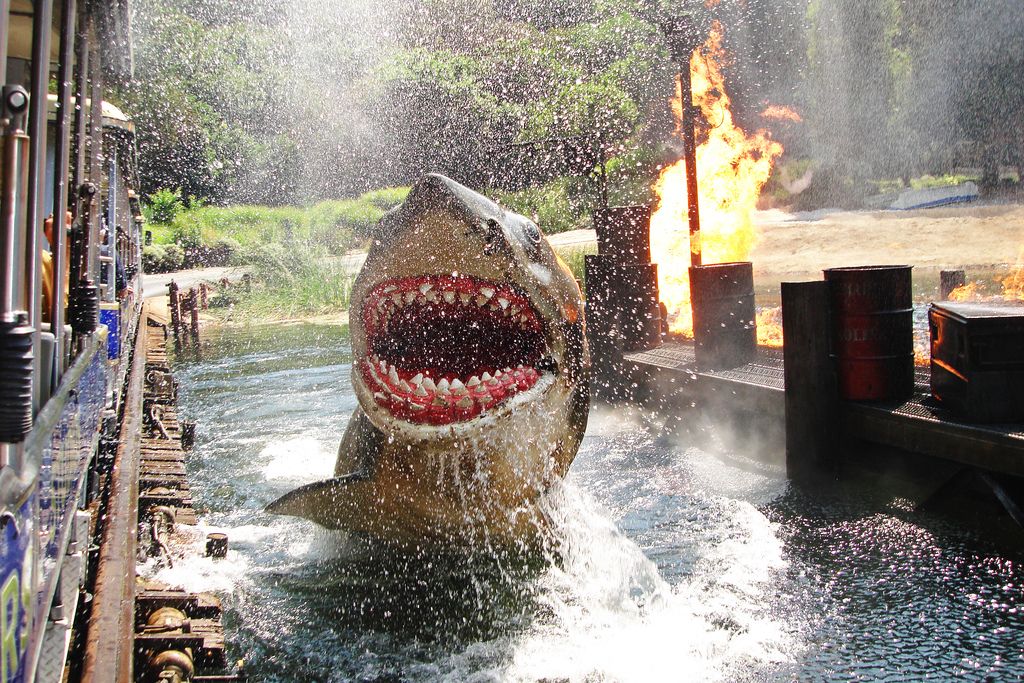 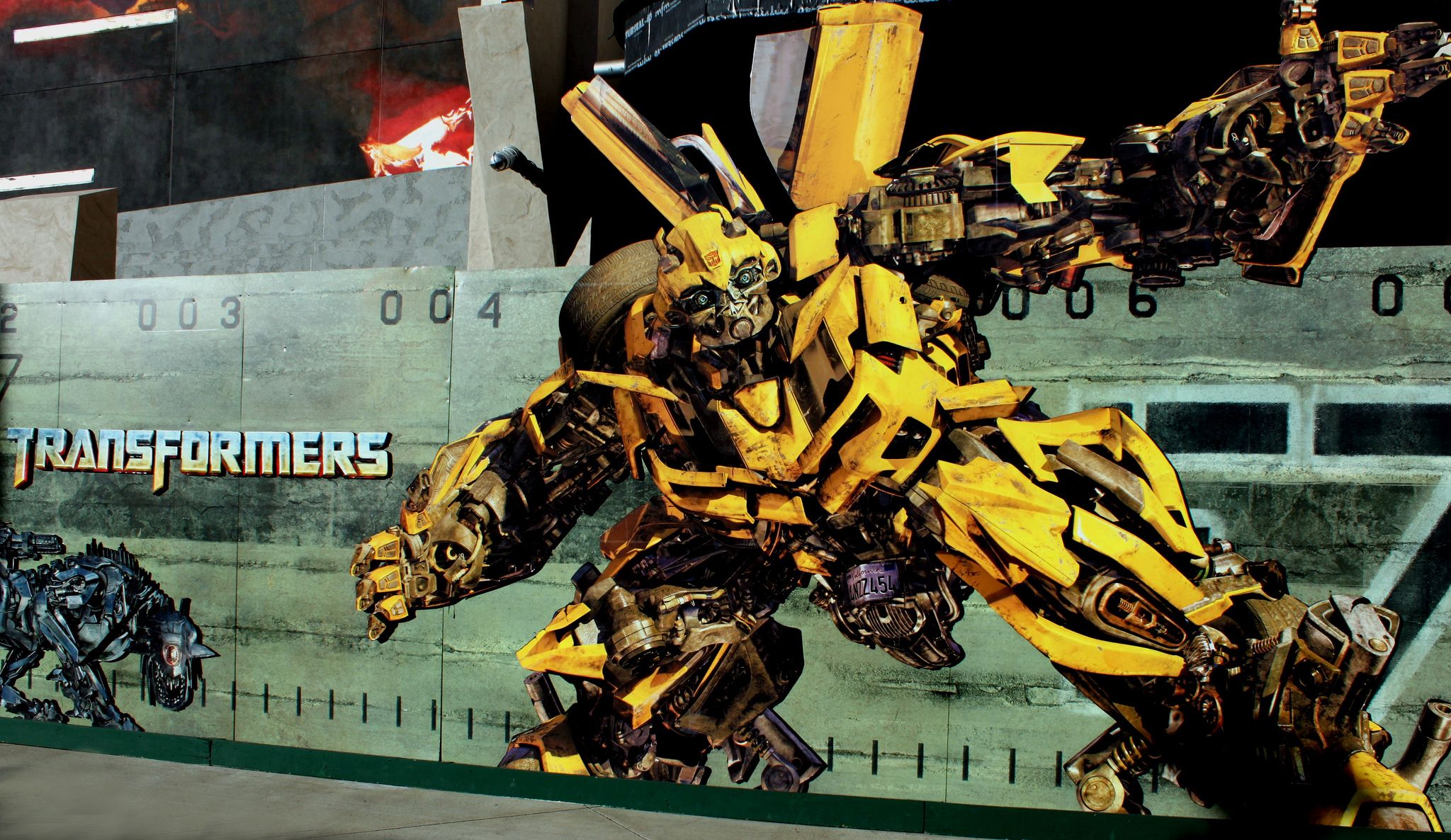 For even more Transformers action, experience “The Greatest Battle You'll Ever Ride” with the Transformers™: The Ride-3D. Start off on foot as you walk through the corridors of the military base N.E.S.T, then ride through an incredible battle between the Autobots and the Decipticons. 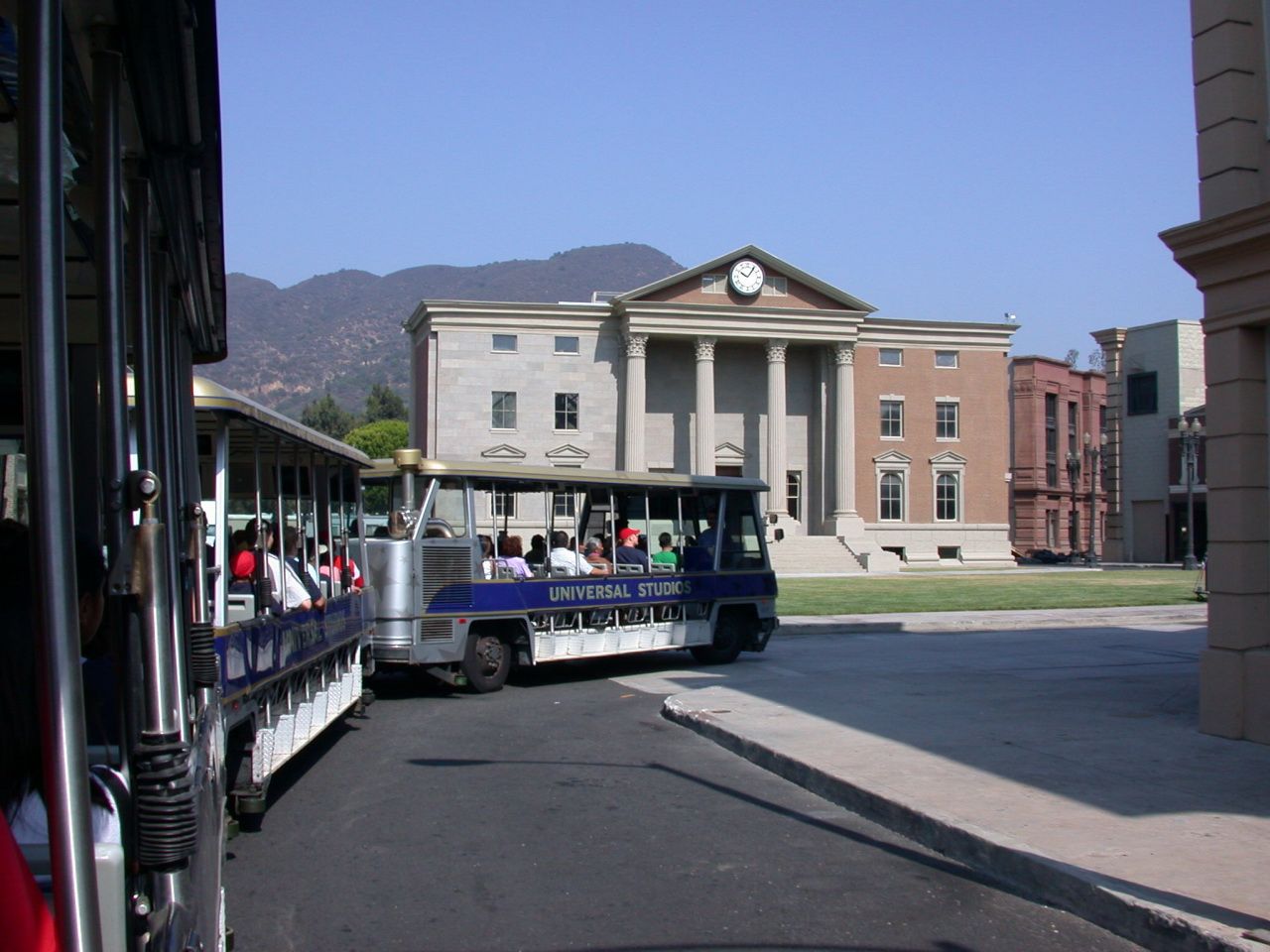 The Bates Motel is one of the key location on the Universal Studios Hollywood studio tour, where you’ll spot the sign swinging eerily in the wind and the original car from the movie parked outside. Next door is the set of the Psycho House, with creepy steps leading up to the spooky mansion located on the hill. You’ll have the chance to get up close and personal on all the main sets of the movie…if you dare of course. The Grinch set, which was used in 2000 to shoot the film How the Grinch Stole Christmas is still there to visit today if you take the Studio Tram tour. The three Whoville buildings are some of the most brightly coloured and wacky sets featured on the tour and include more than 1,900 candy canes and enough paper snow to cover 9 football pitches! Keep an eye out for the Grinch though, he has a habit of sneaking up on people! Universal Studios Hollywood was the setting for a lot of the scenes in Jim Carey’s 2003 film Bruce Almighty. A lot of the scenes were shot on Brownstone Street, a set in Universal which aims to look like a generic street in the US and which plays home to Jim Carey’s character Bruce and his girlfriend in the film. There’s also the scene in the film where Bruce walks on water, which is shot on Falls Lake, somewhere Jim Carey will recognise from his time shooting The Truman Show! 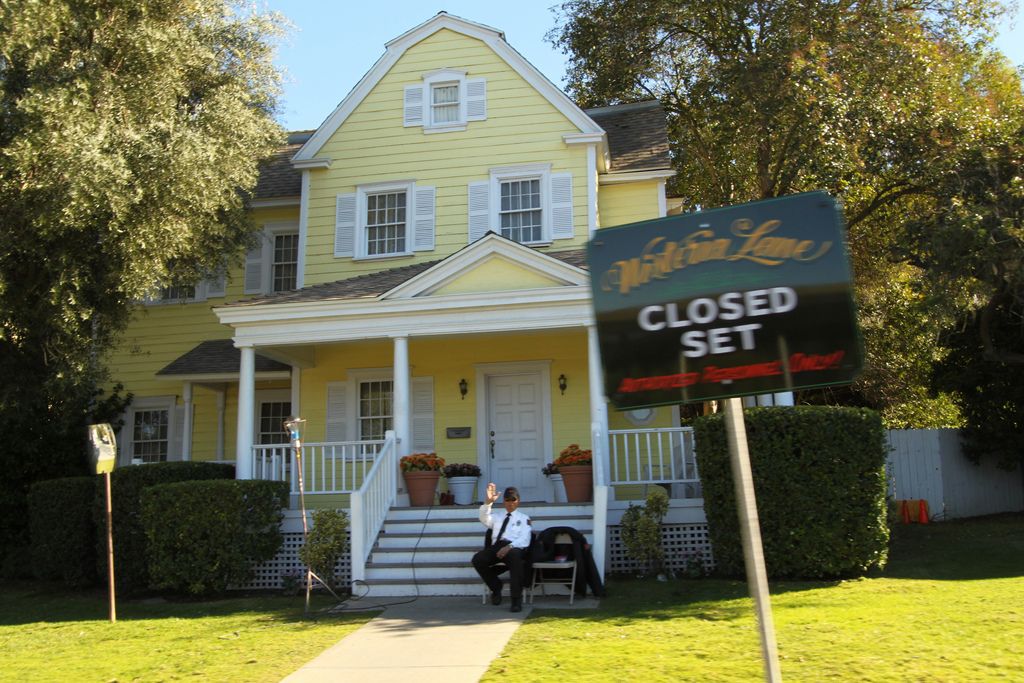 Colonial street has also been used as a film set for: Buffy the Vampire Slayer, Beethoven, Gremlins, Sabrina The Teenage Witch, and music videos from The Offspring’s Why Don’t You Get A Job?, Smash Mouth’s All Star, and Nelly and Kelly Rowland’s Dilemma. 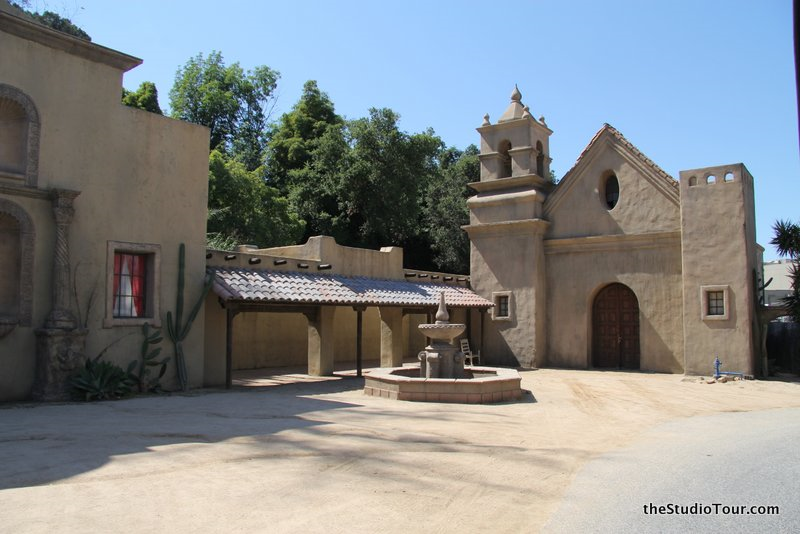 The incredible swashbuckling epic is based on the ride at Walt Disney World and Disneyland Paris and premiered at Disneyland California. Released in 2003, the first Pirates of the Caribbean: Curse of the Black Pearl was a huge success despite many journalists predicting it was going to be a flop. Whilst a lot of the film was mostly shot on location across islands the Caribbean namely St Vincent and the Grenadines, the Backlot at Universal Studios Hollywood was used for parts of Port Royal, Wills Workshop and Tortuga. Pictured above is Old Mexico, used for shots of Port Royal, and you can visit this set during your tour! 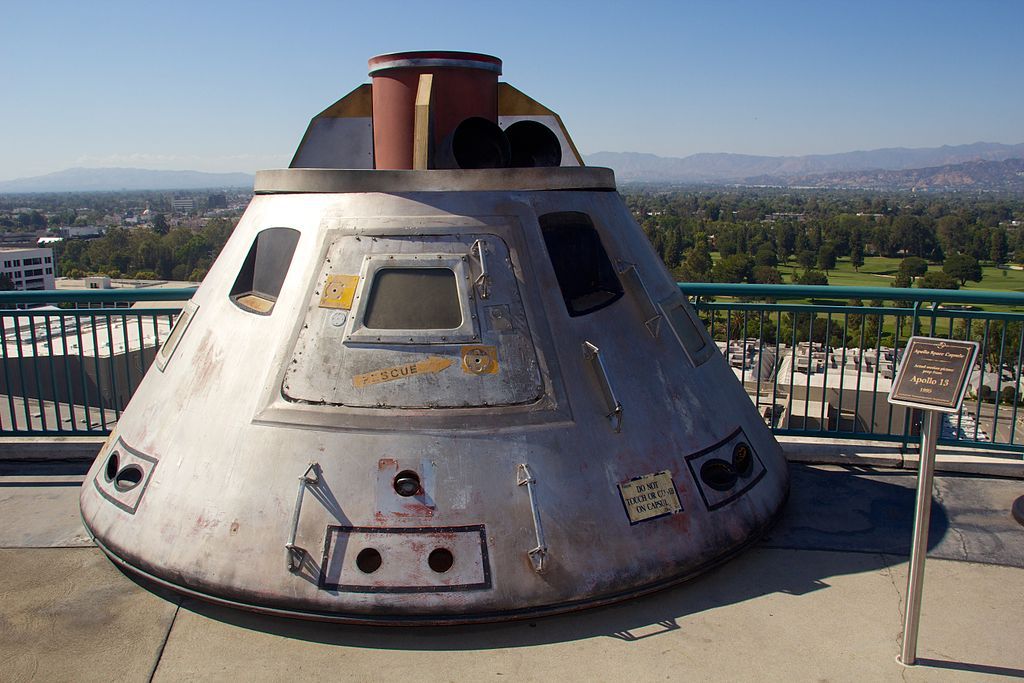