What better way to see Barcelona – a city bursting with incredible culture and architecture – than from 365Tickets’ Hop-on Hop-off Bus Barcelona?

There is a huge amount to see and experience on a bus tour through Barcelona including 55 museums, 68 parks, attractions and countless examples of amazing architecture within the city limits.

Save your time and legwork by using a Barcelona Hop-on Hop-off bus, and what’s better, you can get on and off as many times as you wish to suit your itinerary. 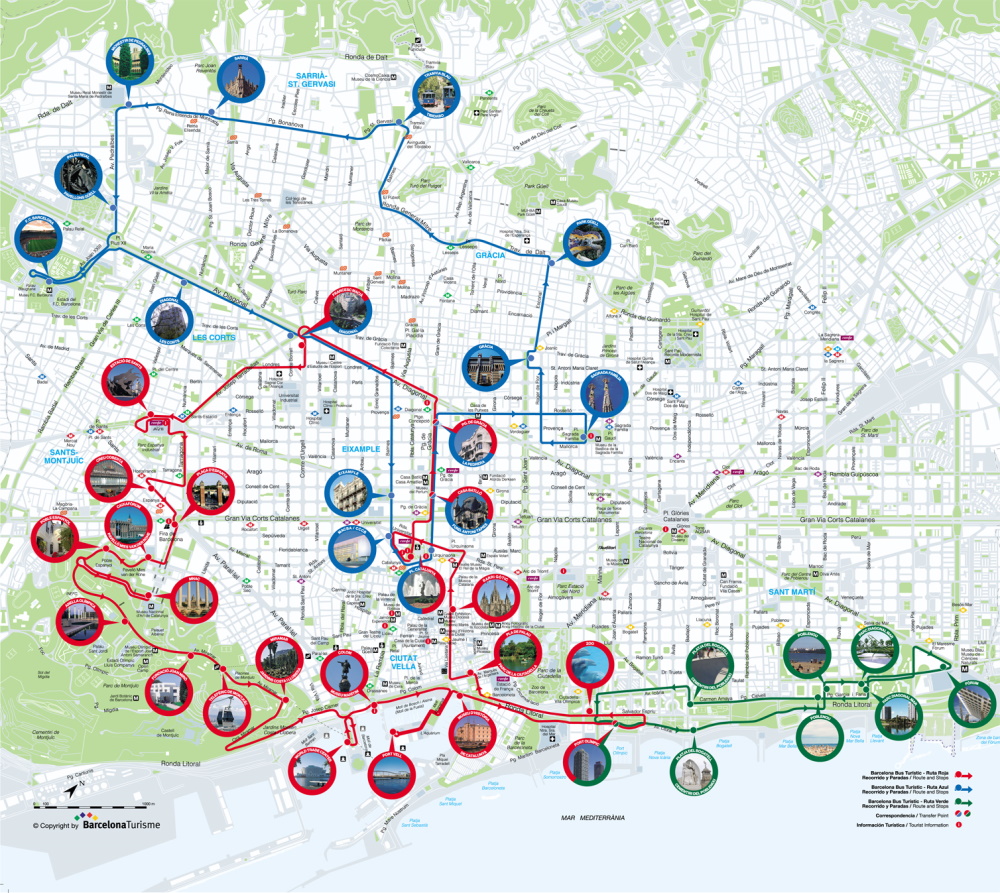 See the iconic soaring majesty of the iconic Sagrada Familia church (which is under construction, and has been since 1882), and visit La Pedrera, Casa Batlló and Park Guell, which showcase how Antoni Gaudi’s huge influence on the architecture of Barcelona. 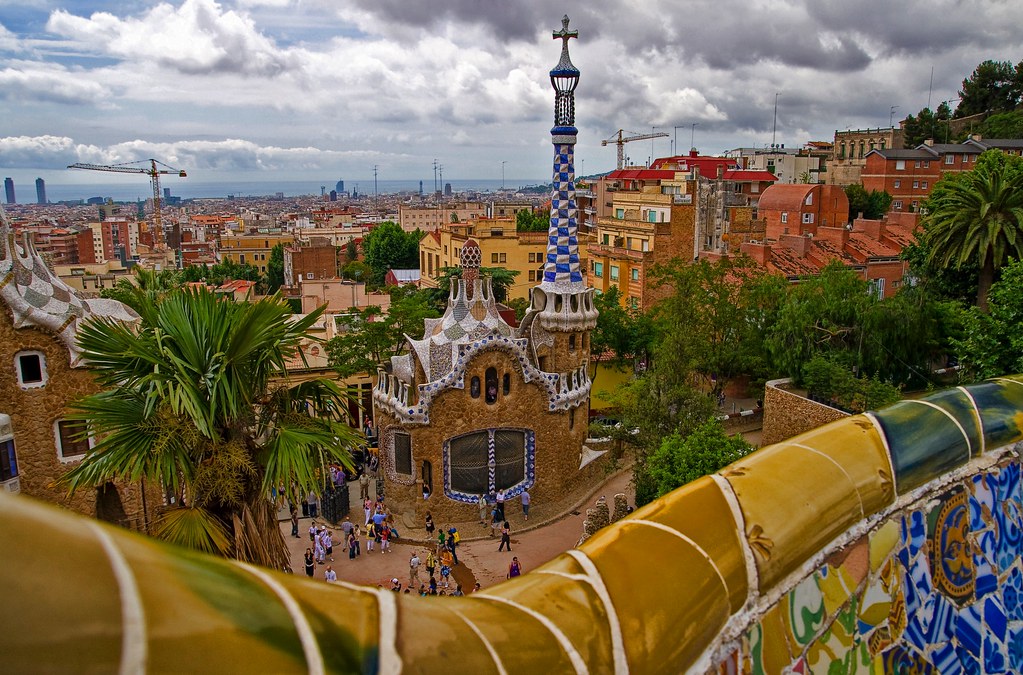 If architecture is something which grabs your interest, why not jump off the hop on hop off bus Barcelona at Barri Gotic, the gothic quarter of Barcelona, too? Wander through the narrow medieval streets and plazas to enjoy the beautiful buildings which are said to be a must-see when in Barcelona. Brimming with restaurants, bars and clubs, the Gothic quarter provides entertainment within the picturesque views of the old town. 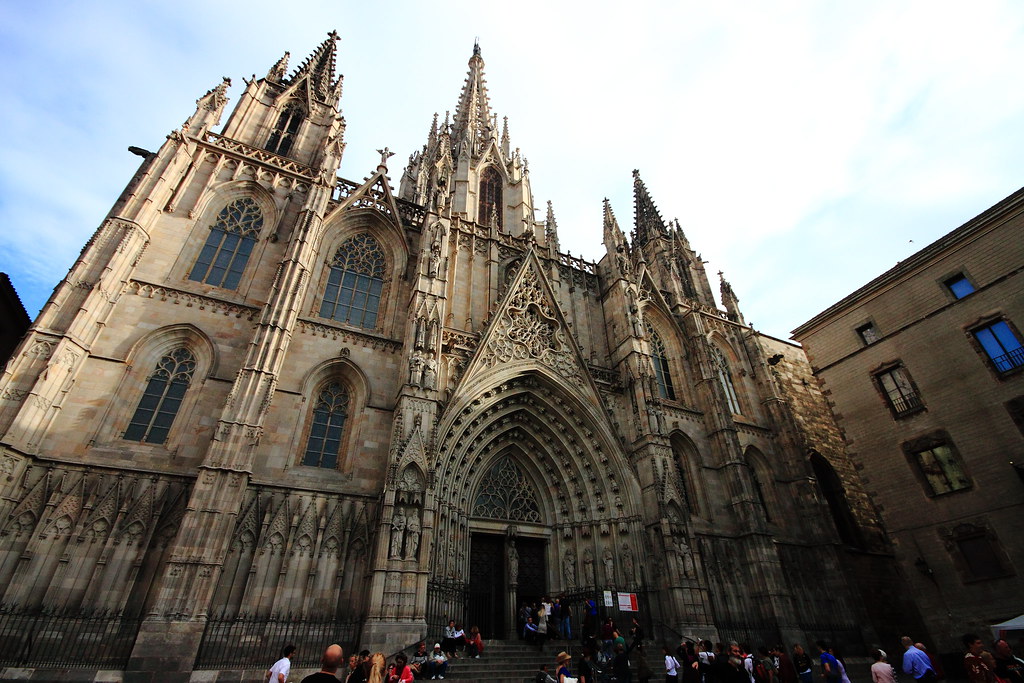 As a cultural centre, Barcelona boasts many museums such as the Picasso Museum, Museu Maritim, the Museu Nacional D’Art de Catalunya, the Egyptian Museum of Barcelona and the Museu d’Història de Barcelona – truly catering for a variety of interests. 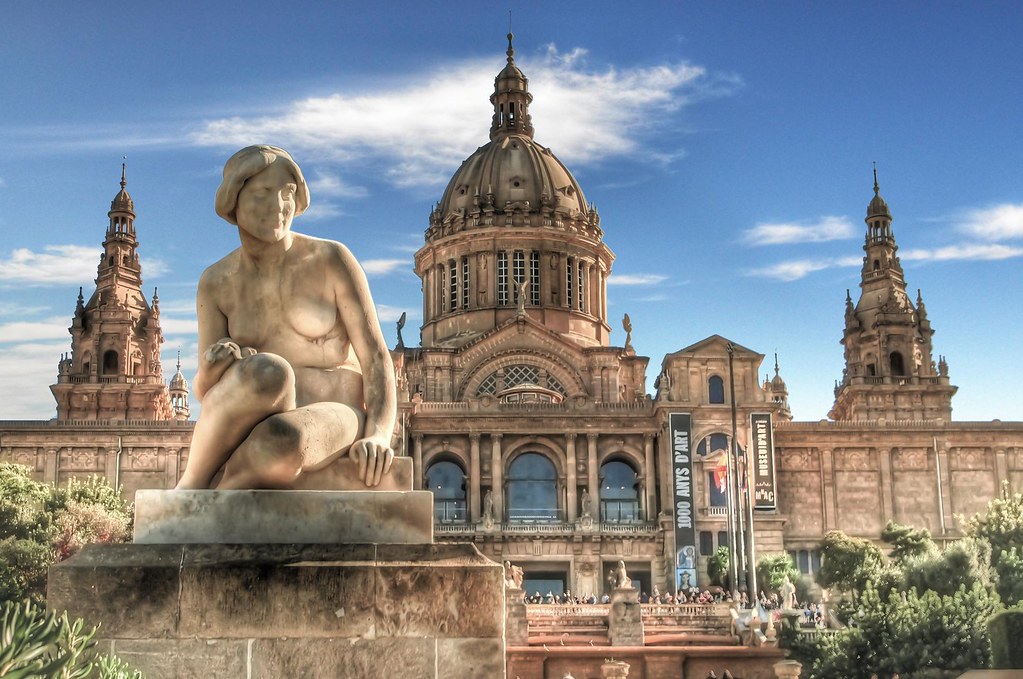 With a strong religious background, there are many beautiful churches and cathedrals to see in the city as well. For example, the Barcelona Cathedral with its beautiful 15th century organs and two bell towers, and the beautiful Basilica de Santa Maria del Mar with its nine stunning stained glass windows are among the most famed of the religious buildings to see in Barcelona. 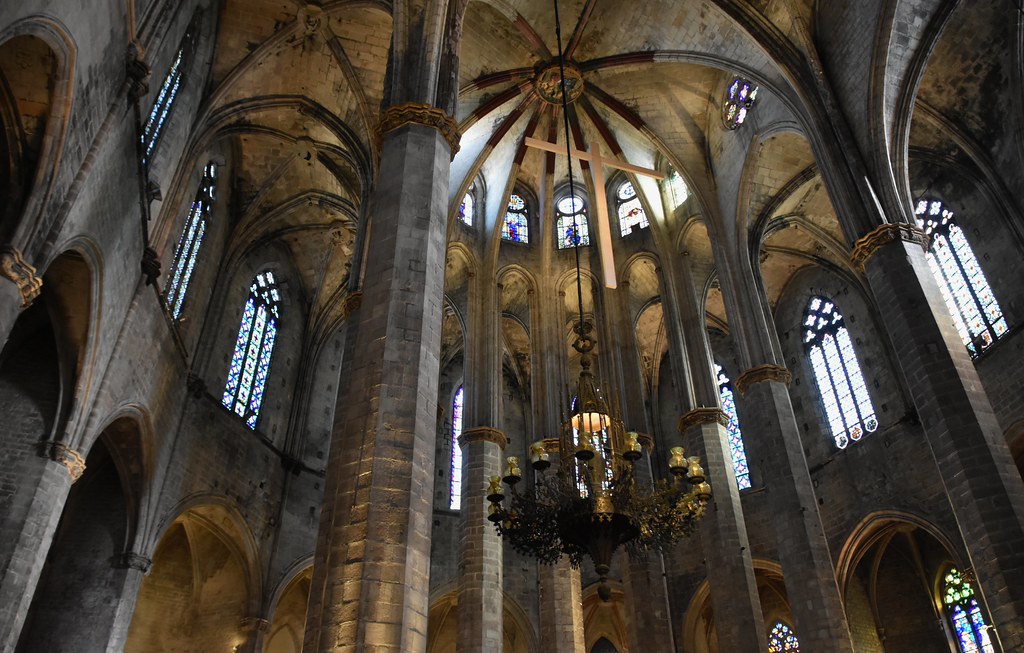 If sport is your interest, why not see one of the sites of the 1992 Summer Olympics on Montjuic Hill or the Camp Nou football stadium, which is the home of the famous Barcelona football team? 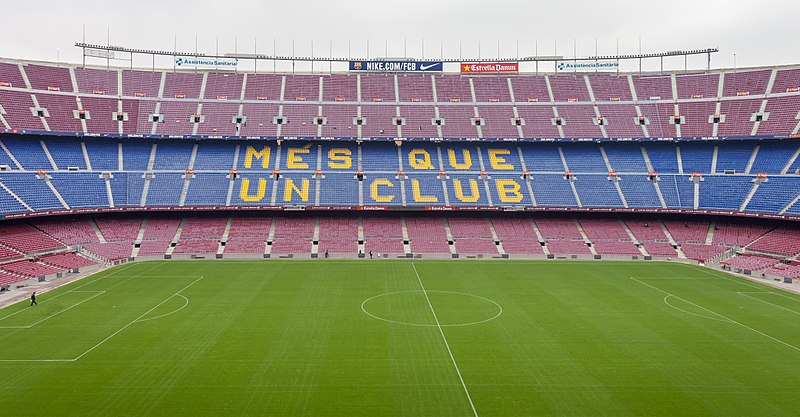