Enjoy two of California’s top attractions in one handy ticket!
Make your holiday to the West Coast truly unforgettable, and gain entry to both Disneyland California and Universal Studios Hollywood with this great new attraction ticket.

Heading to California soon and want to add a theme park trip to your holiday? Well, now you can experience two of the states top attractions in one handy ticket, with our NEW Disneyland California and Universal Studios Hollywood Combo Ticket.

Experience the original Disney Park and immerse yourself in Walt Disney’s dream land. There’s classic rides, world class shows, and a range of magical entertainment, all brought to life in two incredible parks. Don’t miss the all-new Star Wars: Galaxy’s Edge, and prepare to live out your own Star Wars adventure. 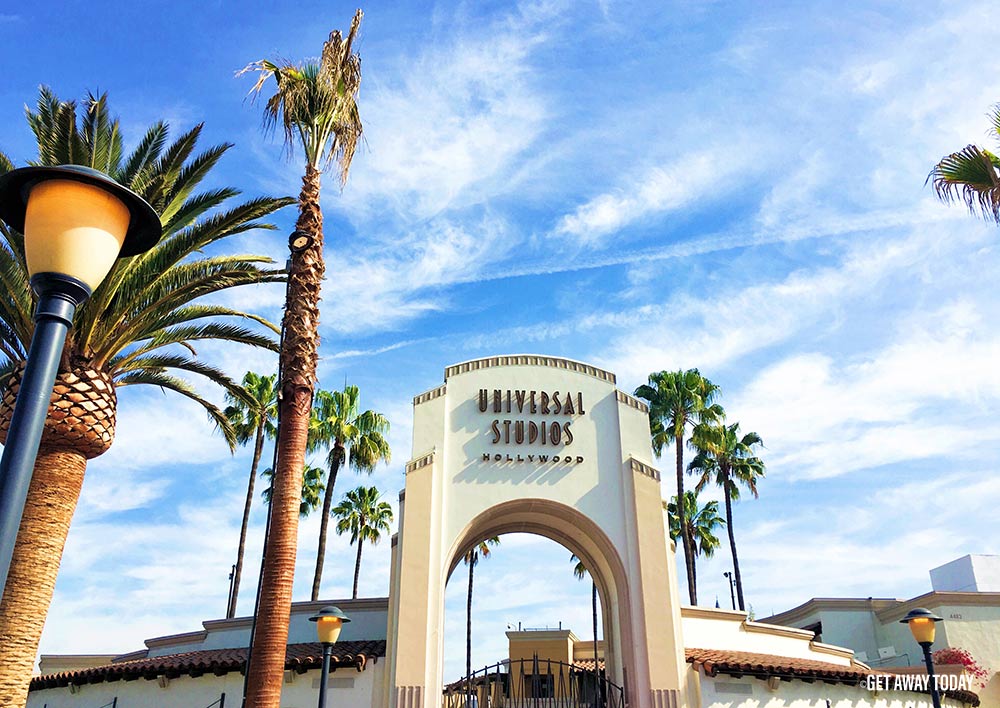 Become a part of the movies with the ultimate Hollywood experience, take a rare peek at blockbuster sets like The War of the Worlds and Universal Pictures’ King Kong. You’ll be able to star in the thrilling rides, shows and attractions which cast you inside the movie action, facing dinosaurs, wild adventure, an army of mummy warriors, and loads more.

With our Disneyland California and Universal Studios Hollywood combination ticket, you’ll get gate-ready tickets that grant you instant access to the theme parks. This means that you can use your tickets to bypass the ticket and voucher lines!

You’ll be able to enjoy two days of unlimited admission to both Disneyland Park and Disney’s California Adventure Park, including the ability to hop between both parks in the same day.

This ticket is fully flexible, meaning they are open-dated and valid to use during any point in your holiday.

Ready to experience the excitement and magic of two fantastic attractions? Take a look at this exclusive ticket now.