Universal Studios Japan has revealed more details about the upcoming SUPER NINTENDO WORLD opening at the park this summer, and announced that the area will also be coming to Universal Orlando Resort and Universal Studios Hollywood in the coming years.

You’ll feel as though you are playing inside your favourite Nintendo video game - in real life. Expect incredibly fun rides, shop, a restaurant and interactive gameplay throughout the land.

The land is suitable for young and old, and will be enjoyable for all, no matter what your gaming experience is. SUPER NINTENDO WORLD aims to blend the physical world with the world of video games, bringing a whole new level of theme park experience to its guests. 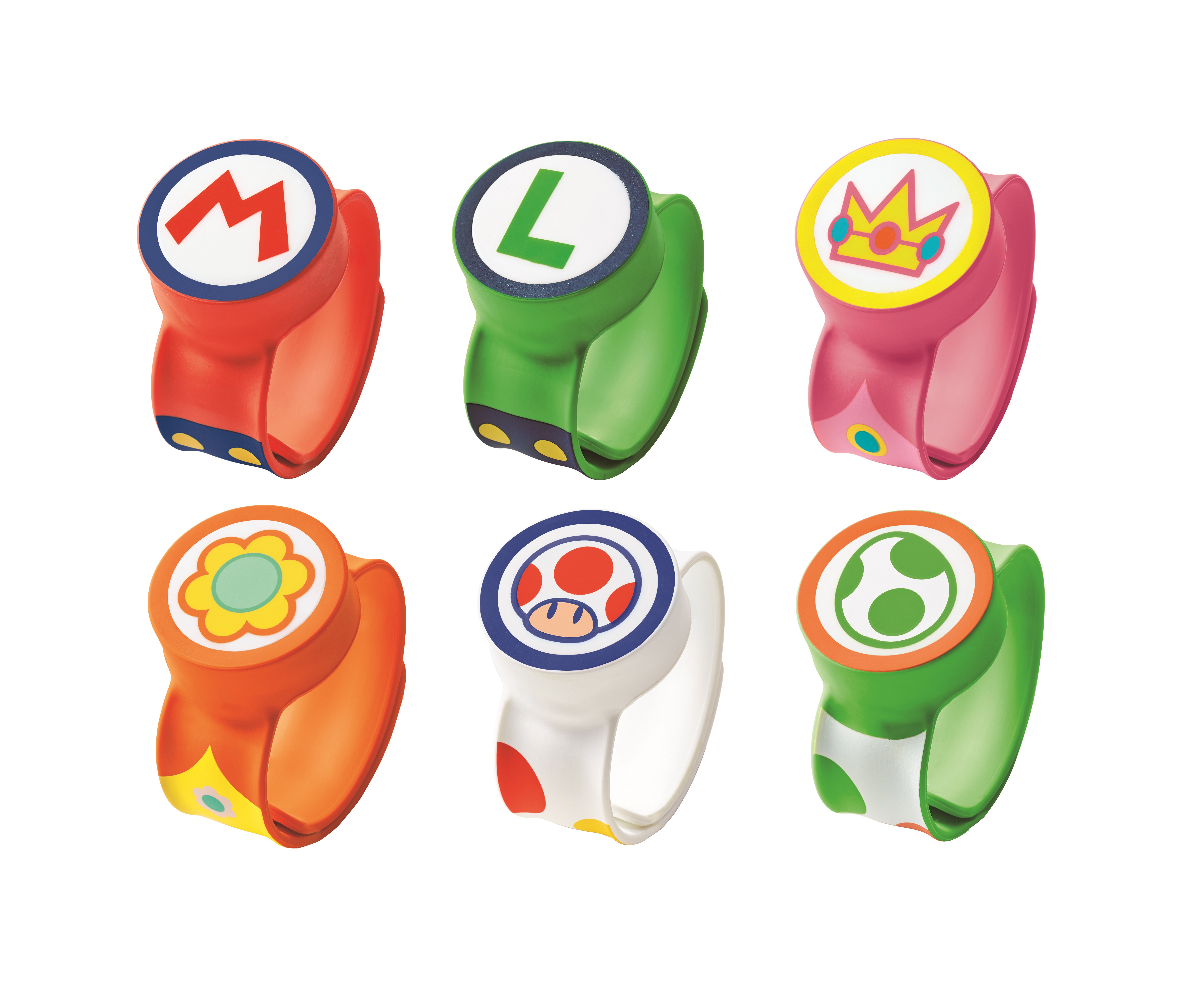 You’ll be able to use a combination of state-of-the-art technology, including a wearable wristband called a Power Up Band - and a specially designed app. You’ll be able to use every part of your body to make you feel like you are truly part of the video game world. These purchasable bands will be themed to different characters, so guests can select to wear one based on one of their favourite Mushroom Kingdom characters. You’ll also be able to collect digital coins, just like Mario does in the games. What's more, you can even compete with other guests to see who collected the most coins as well as other fun and friendly competitions.

SUPER NINTENDO WORLD will see some of Nintendo’s most iconic locations and experiences be brought to life, including Mushroom Kingdom, Peach’s Castle, an amazing Mario Kart ride, Bowser’s Castle, and much more. 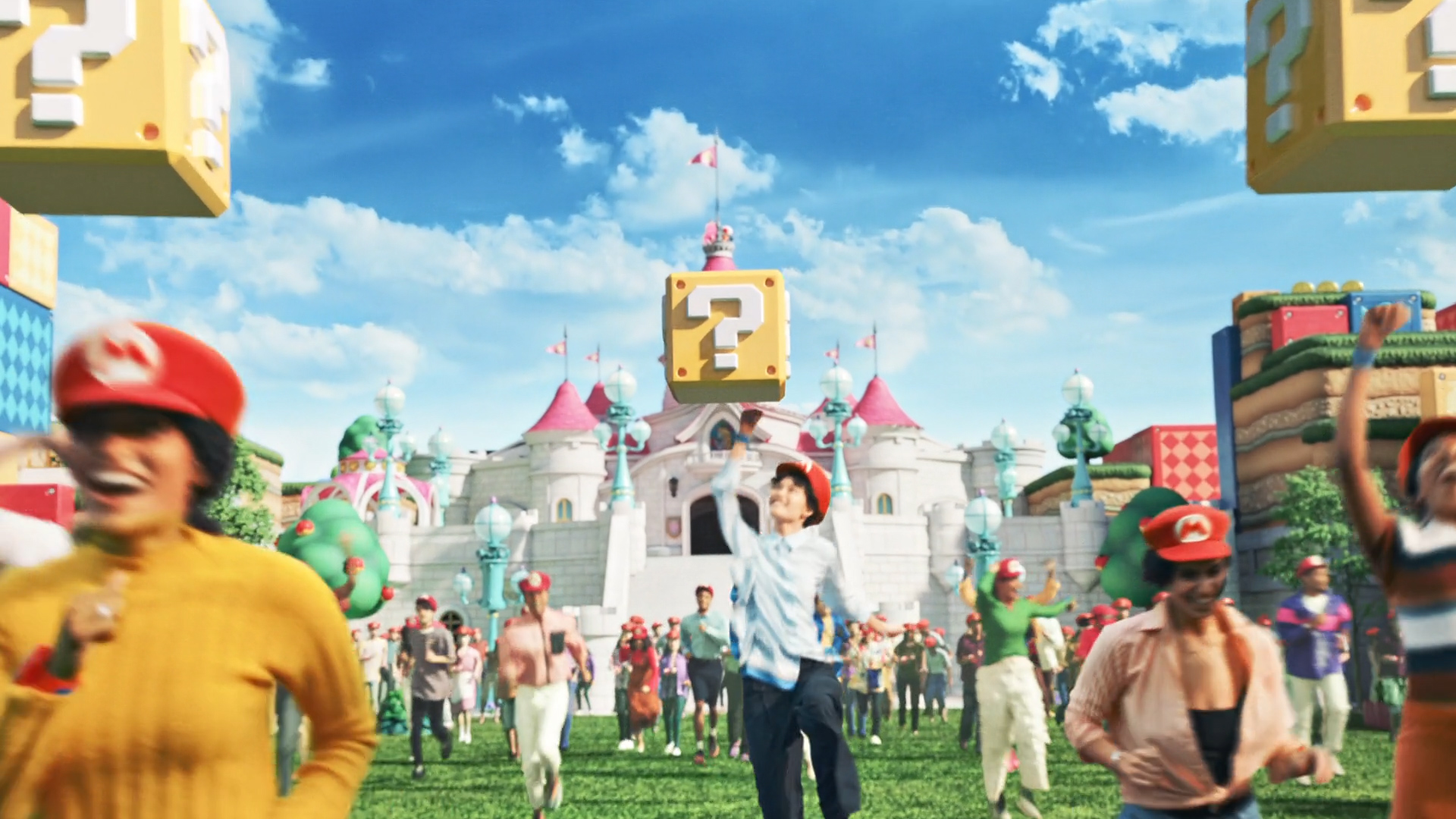 The world opens in Japan this summer, and is expected to open at Universal Orlando Resort in 2023, and at Universal Studios Hollywood in either 2021 or 2022.

Check back here for more announcements about SUPER NINTENDO WORLD!