Ever since Universal first announced that they would be building a brand new Harry Potter ride, we’ve been eager to find out as many details as we can. Last month, Universal shared information on what the ride experience would be like and it sounds absolutely incredible! The thrilling journey will be their “most immersive, highly-themed coaster experience yet” and will take guests on an exhilarating journey deep into the eerie Forbidden Forest.

It was also confirmed that the journey would take place on Hagrid’s motorbike (complete with sidecar!), hence the name Hagrid’s Magical Creatures Motorbike Adventure. The name also suggests that riders will come face to face with a host of mysterious, magical creatures including one that has never been seen in the movies.

The first details on what these magical creatures will be have just started to emerge and we wanted to share all the exciting details with you... 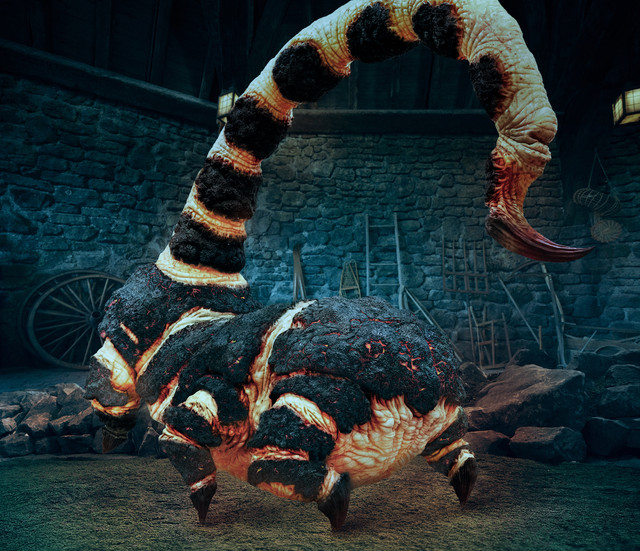 Blast-Ended Skrewts are described as a cross between scorpions and elongated crabs. They aren’t afraid to attack other Skrewts and are known for creating real fire from their ‘blasting ends’ which ignite at random intervals!

When you venture into the Forbidden Forest on Hagrid’s Magical Creatures Motorbike Adventure, you’ll encounter Blast-Ended Skrewts which are up to 8-feet long with tails up to ten-feet high that are topped with a massive stinger! This will be your main lesson of the day, but as you know with Hagrid, things don’t always go to plan. Beware of their powerful scent too- it’s known to smell like rotting fish! 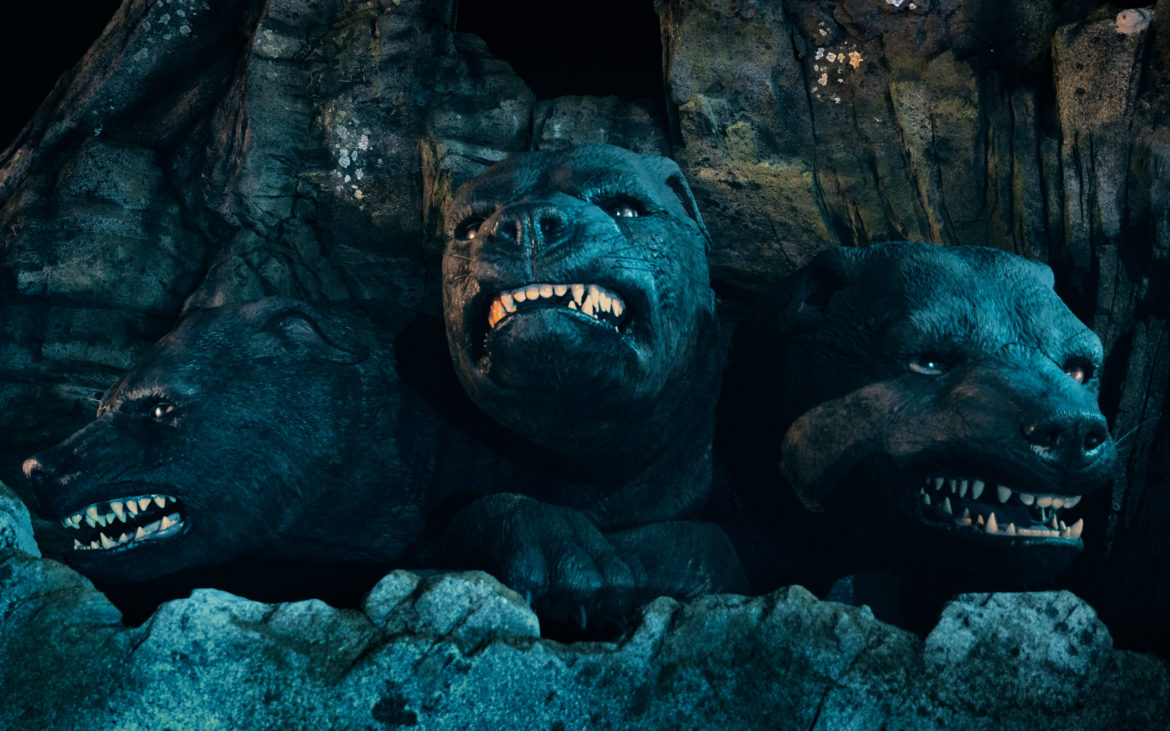 If you’re a Harry Potter fan, you’ll know exactly who Fluffy is. This famous three-headed dog featured in the very first Harry Potter movie and was bought by Hagrid off a man he met in the Leaky Cauldron pub. He loaned Fluffy to Professor Dumbledore to protect the Philosopher’s Stone but as you might recall, Fluffy has one big weakness- he falls asleep to the sound of music. This made it easy for Professor Quirrell to get past him in search of the Philosopher’s Stone.

In Hagrid’s Magical Creatures Motorbike Adventure, you’ll come face to face with Fluffy in the Forbidden Forest. As you can imagine, he’s huge! He weighs a total of 8,000lbs which is around the same as two Muggle cars. 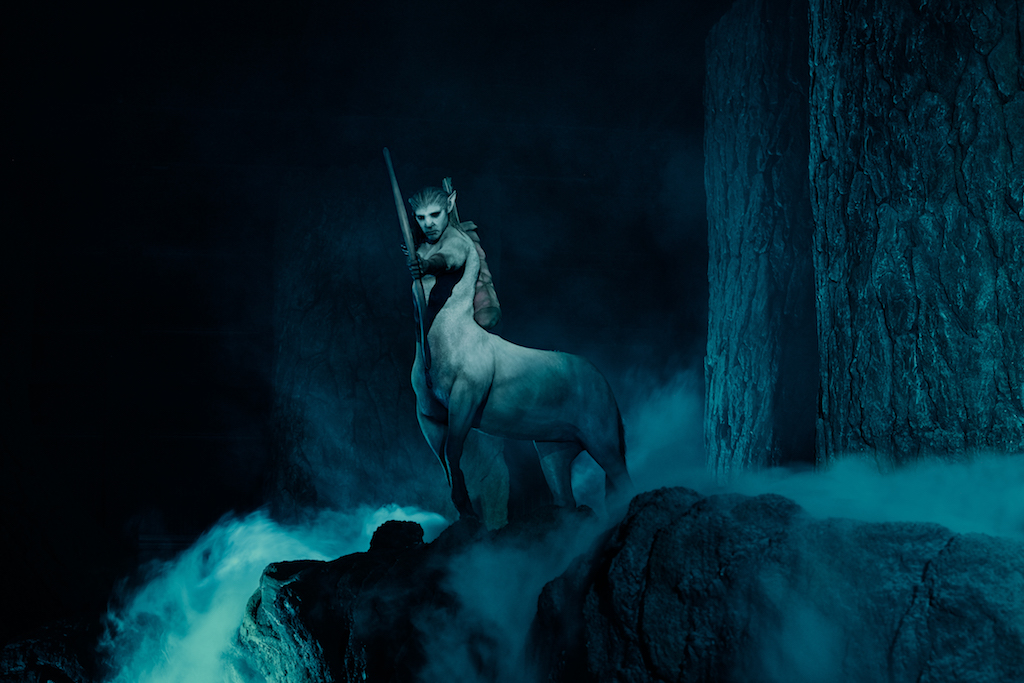 There are lots of mysterious creatures that call the Forbidden Forest home, and Centaurs are just some of them. These magical creatures generally live in herds of between 10 and 50 and are not only extremely intelligent but also extremely proud. You’d be wise to remember to never insult a Centaur, unless you want to face the same fate as Professor Umbridge!

Centaurs are easily recognisable thanks to their unusual appearance- they have a human head, torso and arms, joined to a horse’s body. When you embark on Hagrid’s Magical Creatures Motorbike Adventure, you’ll have the chance to get up close to them. Look out for an 8-foot-tall Centaur in the distance, with a bow and arrow, ready to strike! 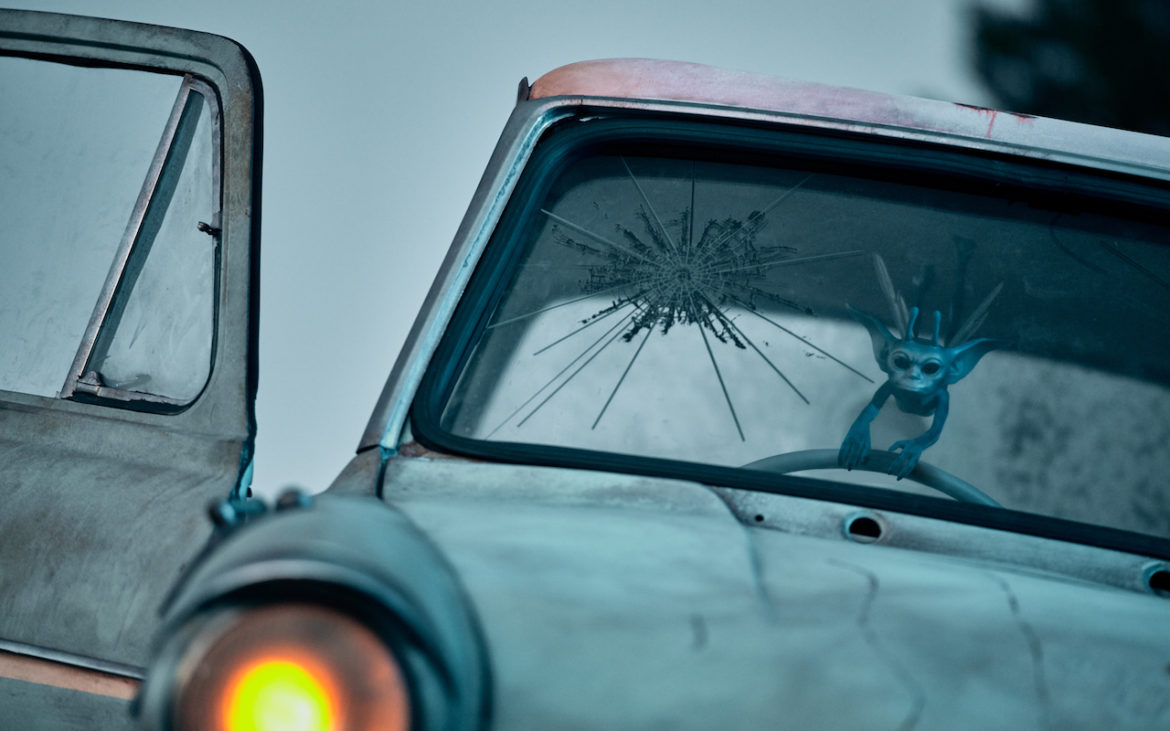 You’ll also encounter some of the most mischievous creatures from the Wizarding World on your journey- Cornish Pixies. They might seem small, but these menacing creatures cause plenty of mayhem! There are more than 20 along the way, so keep a look out and see if you can find them all. 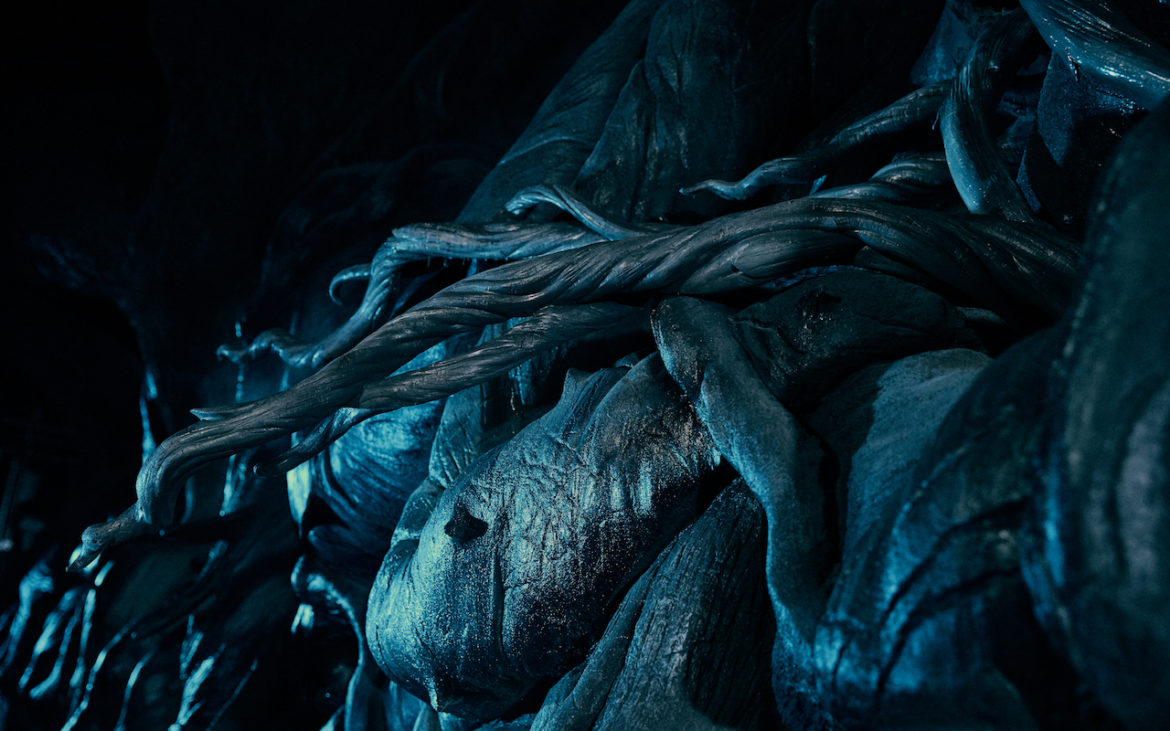 Devil’s Snare isn’t technically a creature, but this is one of the challenges you’ll face on Hagrid’s Magical Creatures Motorbike Adventure. This Perilous Plant is one of the most dangerous you could encounter. As soon as you touch it, it will begin to strangle you, so you better watch out!

Devil’s Snare thrives in dark environments and hates sunlight, so you’ll do well to remember this on your journey (just like Hermione!). Also, remember to stay calm because if you don’t “It’ll only kill you faster”.

Want to be one of the first to try this amazing new Harry Potter ride? Click here, to view our great value Universal Orlando Resort tickets.