Walt Disney World Tickets , Universal Orlando Resort Tickets , Orlando , Universal Orlando Resort , SeaWorld Orlando , orlando , Florida , Walt Disney World , MyMagic+ , Walt Disney World Resort , Ollys Blog , Theme Parks , FastPass+ , FASTPASS , MyMagic
by Oliver Brendon, founder of ATD
Just like you, we love theme parks, but hate the prospect of big queues. It needn't be like this though, for there are a number of ways you can beat the dreaded lines...
We see the same questions over and over again about the queues in Orlando. "What are the queues like in Orlando in July?", "What are the queues like in Orlando in August?", "When's the quiestest time to visit Orlando?". Although we give lots of great advice on when's the best time to visit for shorter queues among other advice in our Expert Guide, we also love to recommend the following tips and tricks for beating the queues in Orlando...
One of my children calls me ‘the most impatient man on earth’ and whilst that is probably a slight exaggeration, it is certainly true that I don’t like queuing which can be a problem at theme parks.  I was in Florida over Easter and we spent 5 days in Orlando during the US Spring Break which is a really busy time as it coincides with Easter.  Here are my top tips for avoiding long queues.
Things you can do for free
1. Get there early.  This is always, always the number one tip but it’s amazing how many people ignore it.  We got to Blizzard Beach at 8:30am, the park opened at 9am and we had gone down every water slide by 10:30; By the time we left at lunchtime, the park was fairly packed.  Similarly at Universal Studios, the park seemed quiet before midday but after lunch, queues for the major rides were all over 60 minutes.  We tended to arrive early, go back to the hotel in the afternoon during the hottest part of the day and go back to the parks in the early evening to do a few rides and watch the fireworks. 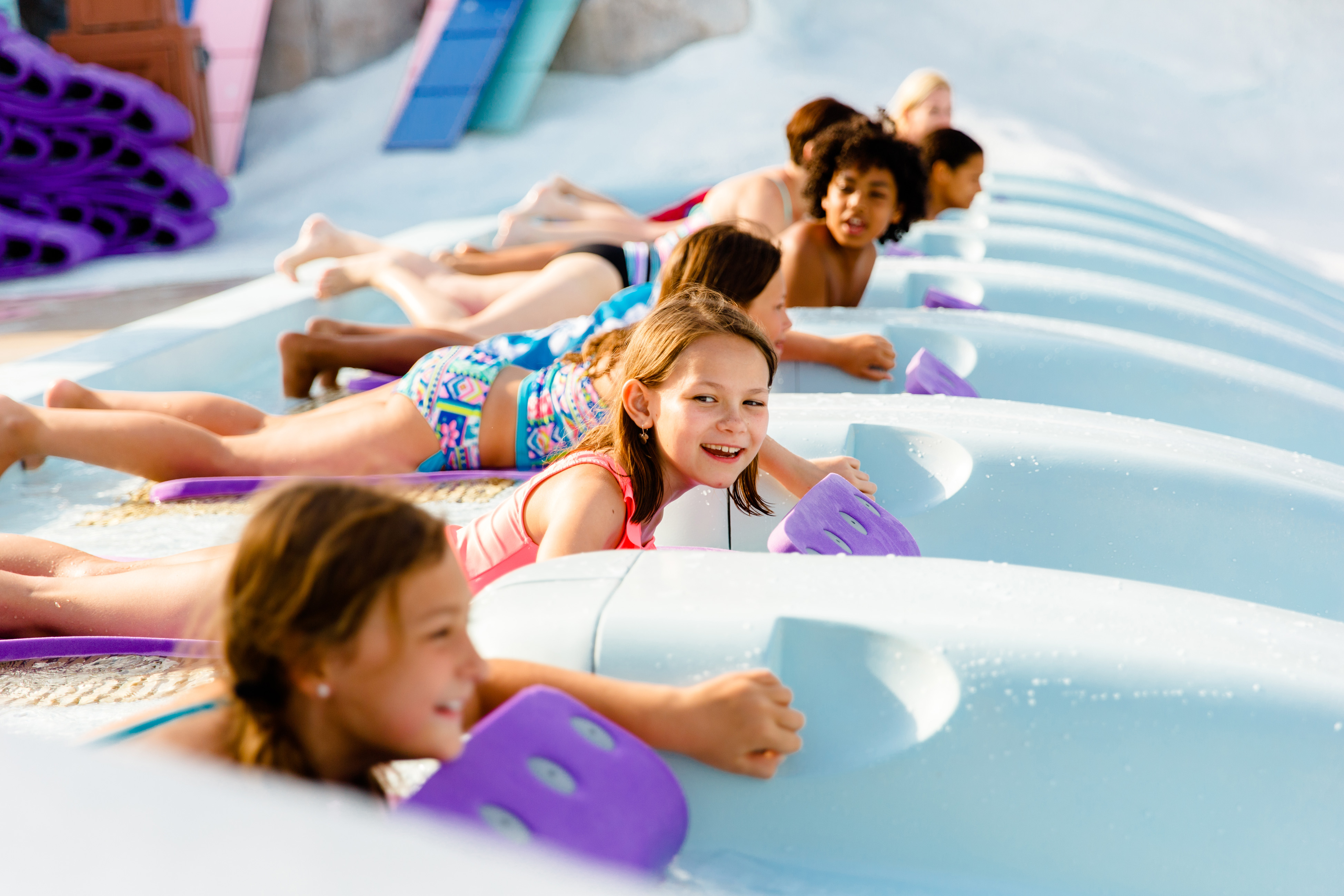 2. Do the newest, most popular rides first.
3. Go to the back of the park first and work towards the front.
4. Pre-book Disney rides 30 days in advance using Disney’s FastPass+ system. All of our Disney tickets are FastPass+ enabled so you will get the widest choice of rides and ride times if you book them exactly 30 days in advance.  The later you leave it, the less choice you’ll have.  For more details of FastPass+, click here.
5. Pre-purchase real tickets, not vouchers. All of our tickets to the major theme parks are actual, gate ready tickets so you will be able to go straight into the park rather than queue to exchange a voucher for a ticket.  It is always better value to pre-purchase. 6. Avoid US School holidays if you can.  Spring break tends to be at the beginning of our Easter school holidays and US schools usually go back during the 3rd week of August but there are other holidays to watch out for also;  for example, Thanksgiving Weekend is usually the third weekend of November and the parks are packed from Thursday to Sunday.  If you can visit in September, you won’t queue long for a single ride and you’ll also probably get great weather.
Things that you can pay for
1. Buy a Universal Express ticket.  Express queues at Universal Studios and Islands of Adventure are usually a maximum of 15 minutes long.  You can either buy an Express ticket on the day (the price varies depending on how busy the park is) or pre-purchase it from www.universalorlando.co.uk.
2. Buy a Quick Queue or VIP tour ticket for SeaWorld and/or a Quick Queue ticket for Busch Gardens and bypass the main queues and jump straight on the rides in some cases. 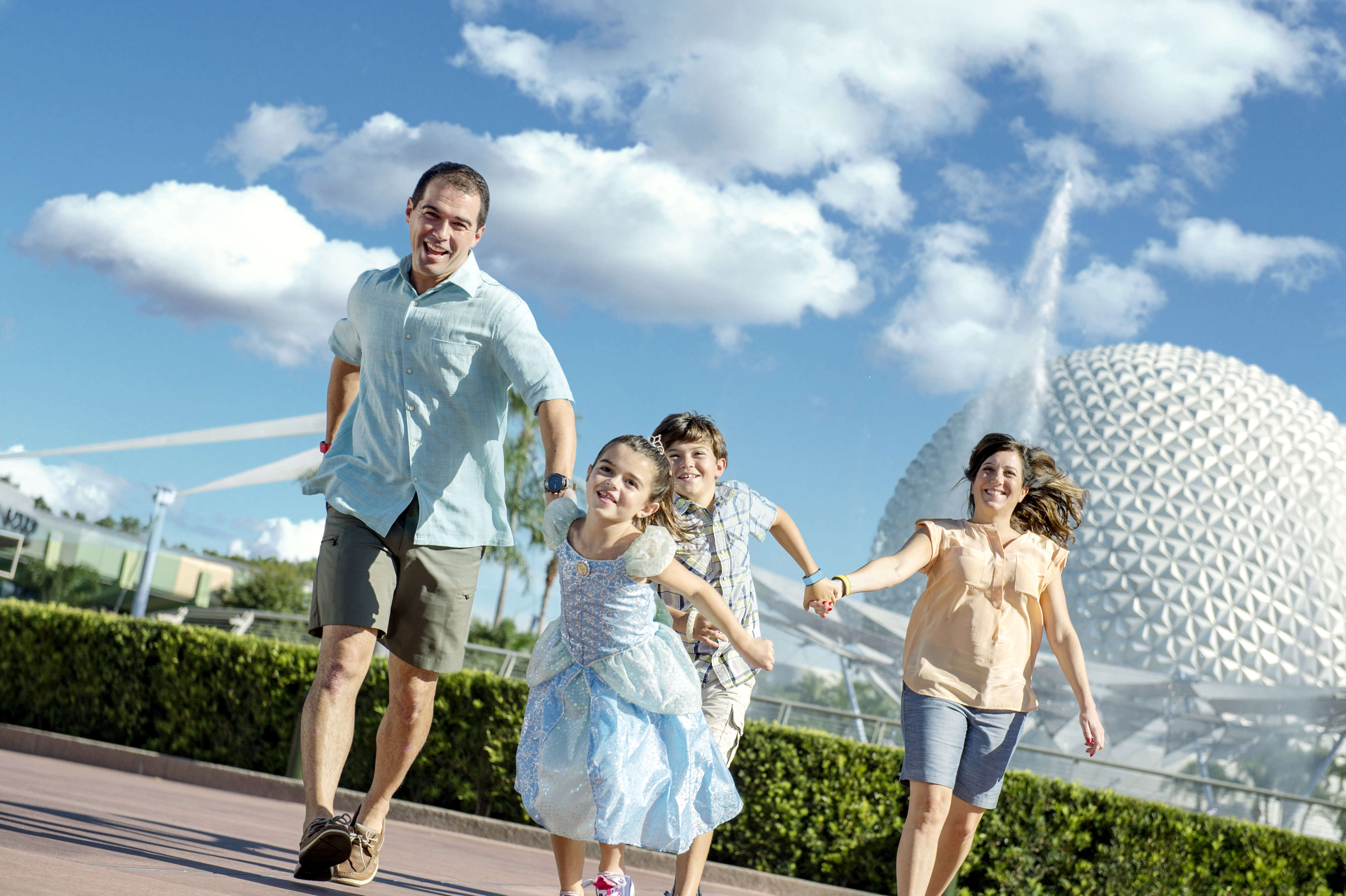