We bet you didn’t know these fantastic facts!
Check out these 10 amazing facts about the United Kingdom’s most popular residence, Buckingham Palace.

As Queen Elizabeth II opens the doors of her home to the public for another summer, we’ve decided to take a look at the 10 things you might not have known about Buckingham Palace. Enjoy!

An ambitious, hardworking clock-maker works at the palace, taking care of the whopping 350 clocks and watches which are housed inside. Two horological conservators wind up the clocks every week at the royal household - a huge and mighty task.

Secret tunnels run underneath Buckingham Palace - apparently, when the Queen Mother and King George VI once went into the tunnels, they discovered a man from Newcastle who had been living in them!

A child broke into the palace...three times! Edward Jones was obsessed with the Royal Family, and managed to sneak into the residence three times - at least, he was only caught three times. He stole Queen Victoria’s underwear, food from the kitchen, and supposedly managed to sit on the throne too. As punishment, he was exiled to Brazil. 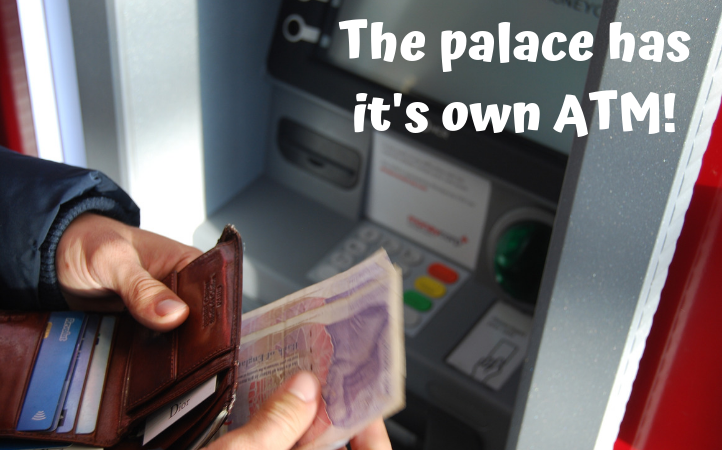 Buckingham Palace is basically it’s own little village. Inside the grounds, there is a cinema, pool, police station, clinic, ATM and even a post office. A very fancy, exclusive, tiny community!

The architect went over-budget when re-designing the palace. John Nash was tasked with transforming the iconic building, however he spent a lot more than he should have. Unsurprisingly, he was eventually fired from the project. But at least he gave us a lot of pretty things to marvel at!

There are 78 bathrooms in Buckingham Palace. The residents never have to worry about crossing their legs or queuing for the loo, that’s for certain. 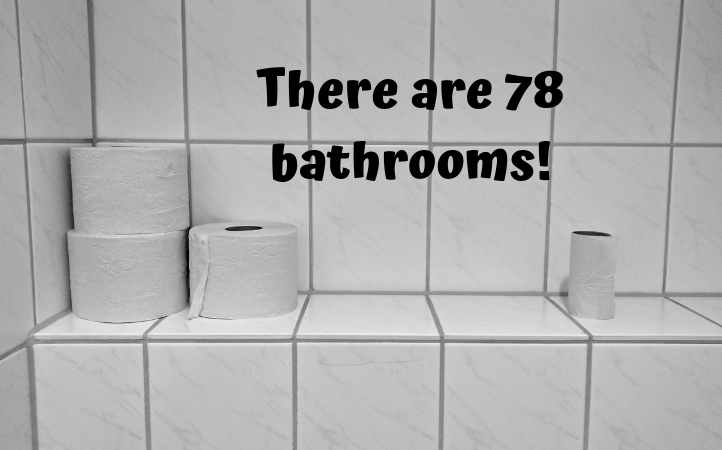 Over 20,000 sandwiches are consumed at EACH legendary garden party at the palace. The Queen hosts at least three garden parties every summer on the grounds of her home - that’s a lot of bread to be buttered!

The palace was originally a Tory politican’s London home. Buckingham Palace is named after the 1st Duke of Buckingham and Normanby, John Sheffield, when he built the house in 1703. It wasn’t until 1761 that it was acquired by the Royal Family as a private residence for Queen Charlotte.

The Queen’s corgis are, supposedly, allowed to go wherever they like. No corridor is off-limits to Her Majesty’s royal pups...even if (as rumour has it) not all of them are toilet trained. 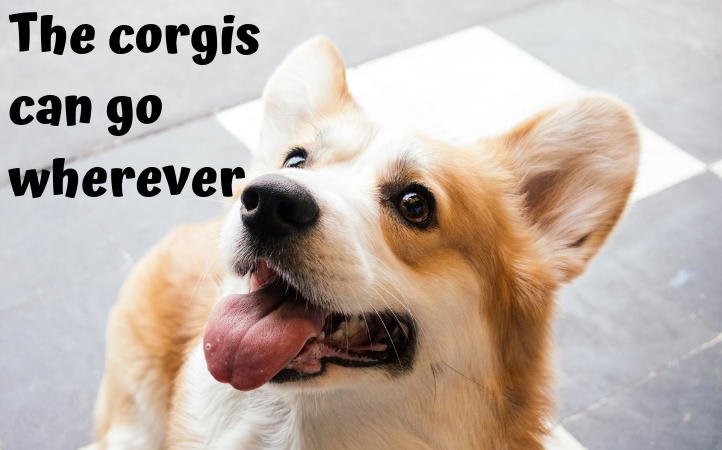 It wasn’t always glamorous! When Queen Victoria (the first British monarch to call the palace home) first moved to Buckingham Palace, the place was dirty, cold and smelly. The ventilation was poor and the windows were stuck. Thankfully, Prince Albert took control of the ‘lazy’ staff and organised repairs to the design faults.

Ready to explore Buckingham Palace in person? The state rooms open the public throughout the summer, and you can book your tickets from just £14 with us here.